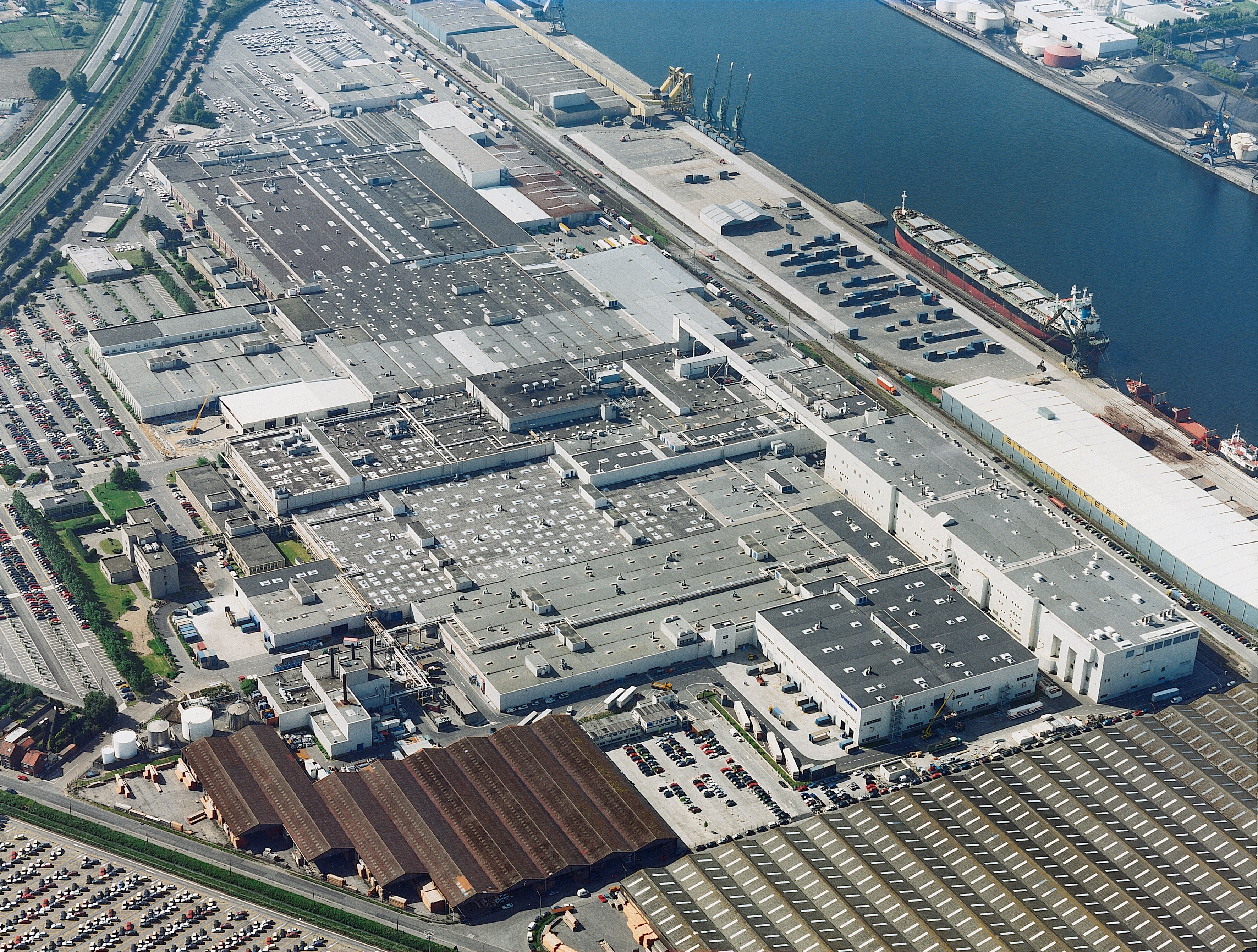 Two of the largest companies in the Nordic region, Volvo Car Group, the global car company, and Stora Enso, the global paper products group, have joined forces to reduce carbon emissions at Volvo’s plant in Belgium by over 40 per cent, underlining both companies long term commitment to reducing their carbon footprint.

Stora Enso’s plant in Langerbrugge in Belgium is located close to Volvo’s own manufacturing facility in Gent. Their close proximity means Stora Enso can install an underground hot water pipeline during 2015 to transport compressed water at a temperature of 125 degrees celsius to Volvo Car Gent. This will be used to bring Volvo’s buildings and paint booths up to temperature.

Volvo Cars will as a direct result substantially reduce its use of fossil fuels for heating purposes, decreasing its CO2 emissions and also its energy costs. It is estimated that this project will lead to a reduction of 15,000 tonnes CO2 per year, a net decrease of more than 40 per cent of total CO2 emissions.

Volvo Car Group has a stated ambition “to be among the leaders in climate neutral operations and energy efficiency”. The joint project with Stora Enso takes it a significant step closer to this goal, reducing its Europe-wide CO2 emissions by 24 per cent.

Construction of the pipeline will begin in 2015 and the first hot water will be delivered in the autumn of 2016.

The project has been made possible with financial assistance from the Flemish Government, which provided an ‘ecology subsidy’ of 2 million euro. 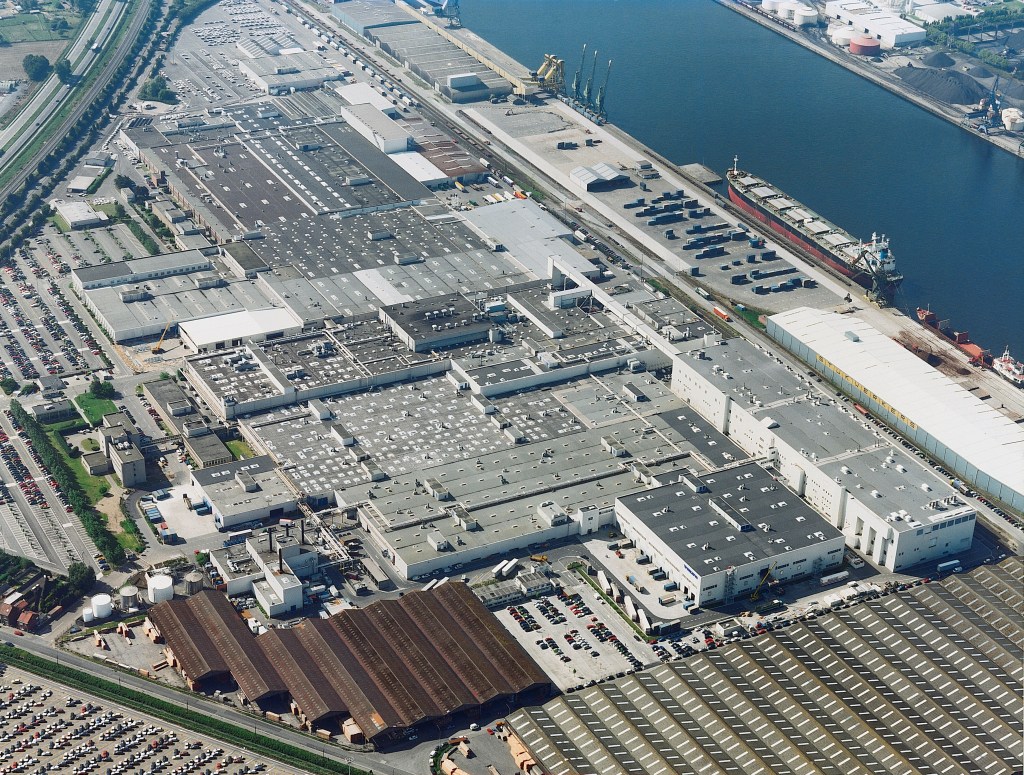 Eric Van Landeghem, managing director of Volvo Car Gent, said: “We are extremely pleased that two major companies in the port area of Ghent have decided to join forces in a project which benefits us both. Volvo is able to lower its its CO2 emissions and energy costs, which is in line with our efforts to improve our internal efficiency and to promote sustainability, both in the cars we make and in our production processes. The deal with Stora Enso is one for the long term, rightly supported by the Flemish government. It is also a positive signal for the future, highlighting that Volvo Car Gent is here for the long term. The benefits of the investments will be tangible starting in the latter half of 2016 and in the years to come.”

Chris De Hollander, managing director of Stora Enso Langerbrugge N.V. commented: “The construction of a system of industrial district heating outside our premises and the delivery of external green heat to Volvo Car Gent leads to increased energy efficiency, which is beneficial to the environment and increases the use of our assets. This long term co-operation between the largest paper producer and a major car producer in the Harbor of Ghent fits completely within the intention of the Stora Enso group “Do good for the people and the planet”. The fact that Stora Enso Langerbrugge and Volvo Car Gent shake hands in their pursuit of more sustainable solutions also means strengthening our economic anchoring in the Harbor of Ghent.”