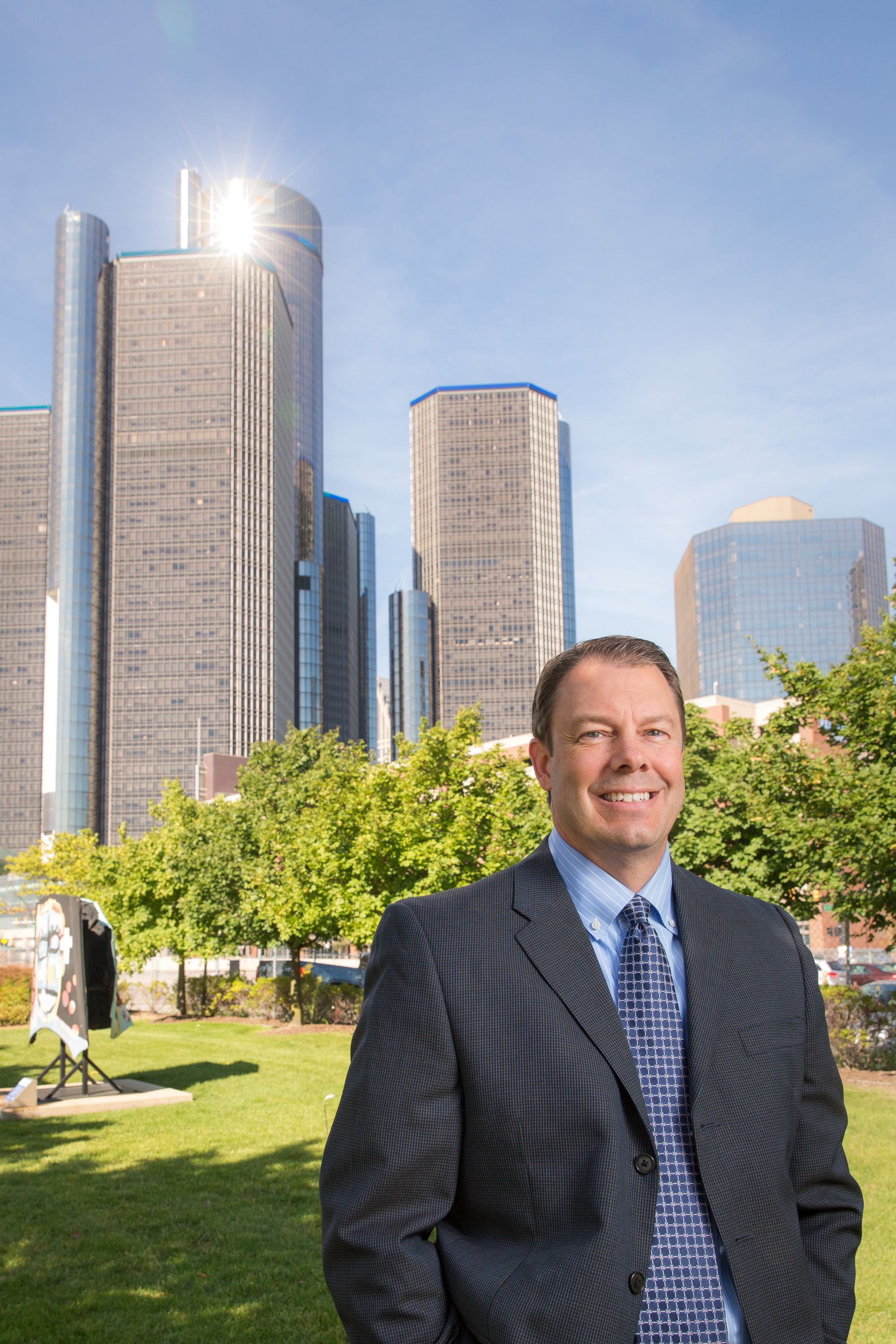 General Motors today announced the immediate appointment of John K. Blanchard, director of Local Government Relations for the U.S. since 2011, as lead executive for all GM’s initiatives and projects within the City of Detroit and communities throughout Southeast Michigan. 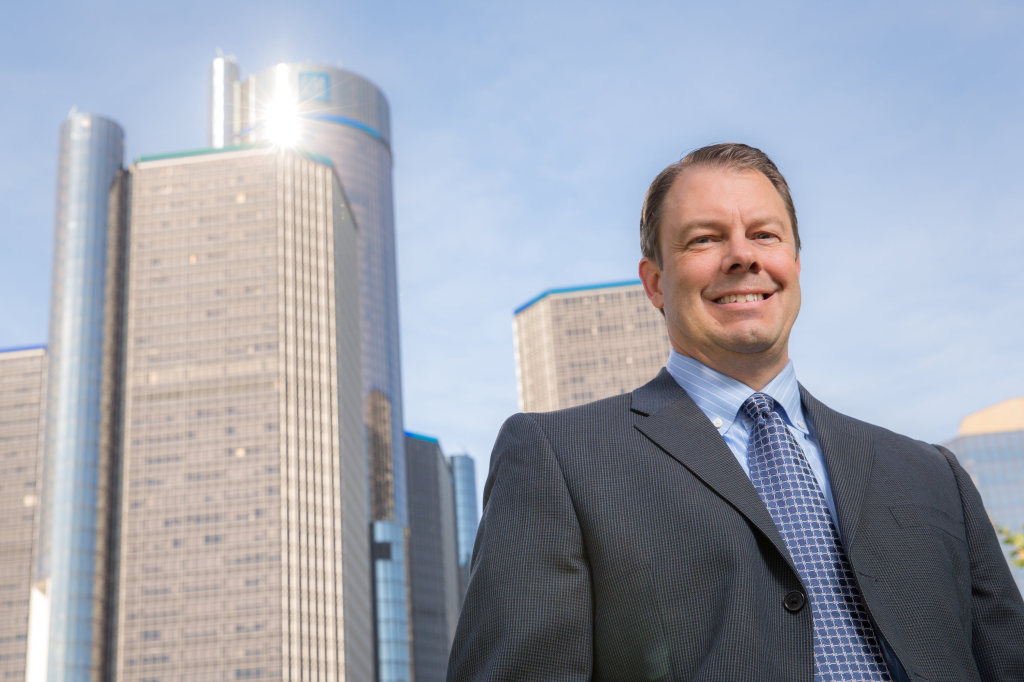 Blanchard will continue to represent GM on several boards and commissions within the Detroit community, including the Detroit Riverfront Conservancy, Detroit Economic Growth Corporation, Automation Alley and others. He also will be recommended to serve as GM’s representative on the Downtown Detroit Partnership.

“As a life-long resident of Michigan, John understands Detroit well,” said Bob Ferguson, senior vice president for Global Public Policy. “Having John lead our efforts will ensure the company has an even greater impact in helping rebuild Detroit.”

Blanchard, 52, joined GM in 1983 as a financial analyst and spent nine years in GM’s Corporate Finance organization in various positions including Joint Venture Analysis, Strategic Planning, Business Development and Budget and Cost Analysis. Prior to his current assignment, he led the GM Worldwide Real Estate Group and was responsible for the acquisition, disposition and redevelopment of all corporate real estate globally, including overseeing the redevelopment of the GM Global Headquarters at the Renaissance Center.