A growing passion for Lexus - Carsfera.com 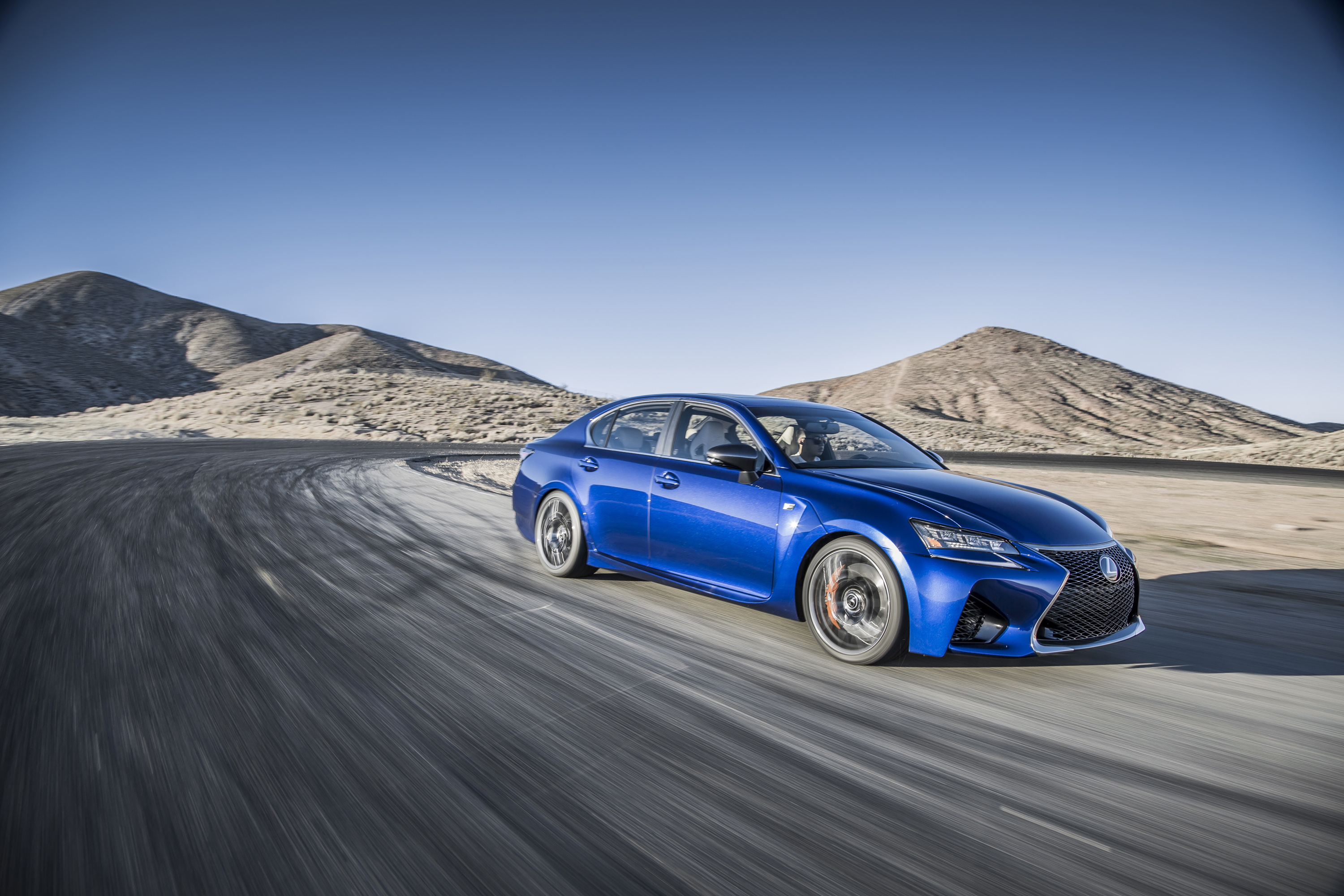 A growing passion for Lexus 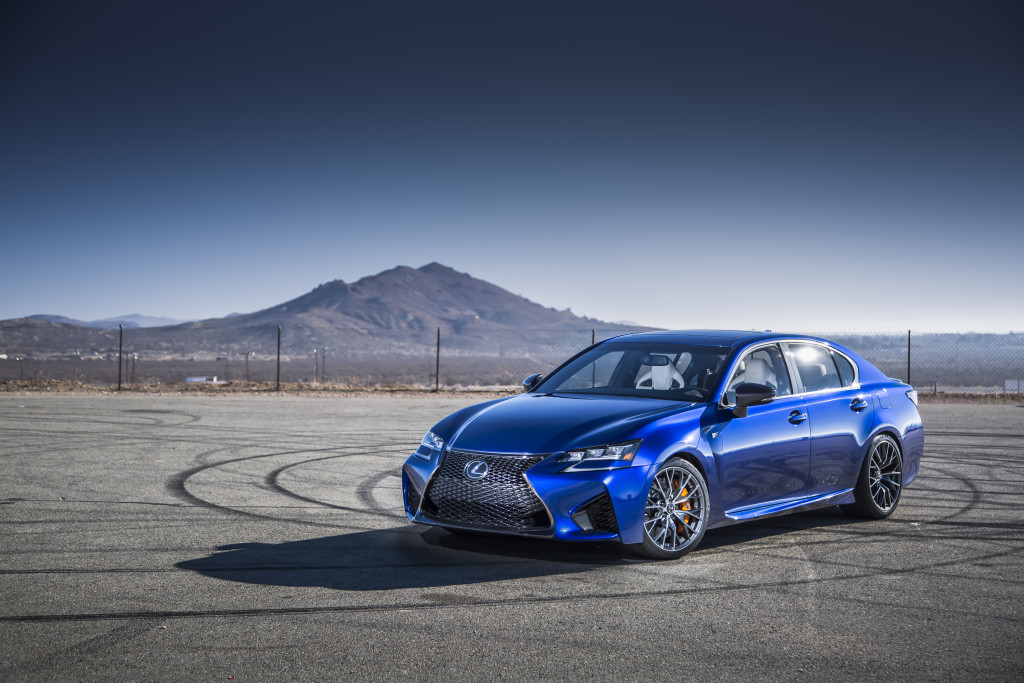 The GS F sports sedan, which combines a luxury cruiser with the handling of a sports car, is the latest vehicle to join the company’s high-performance “F” lineage that began in 2008 with the IS F sedan, then the fabulously exotic LFA in 2012, and just last year, the RC F coupe. Based on the mid-size GS luxury sedan, the GS F should not be confused with the GS 350 F SPORT. The GS F builds upon the GS 350 F SPORT with a comprehensive set of upgrades that re-engineer the car. From its engine, to its driveline, suspension and overall tuning that optimizes its reflexes, the GS F is an entirely new animal to the Lexus showroom. 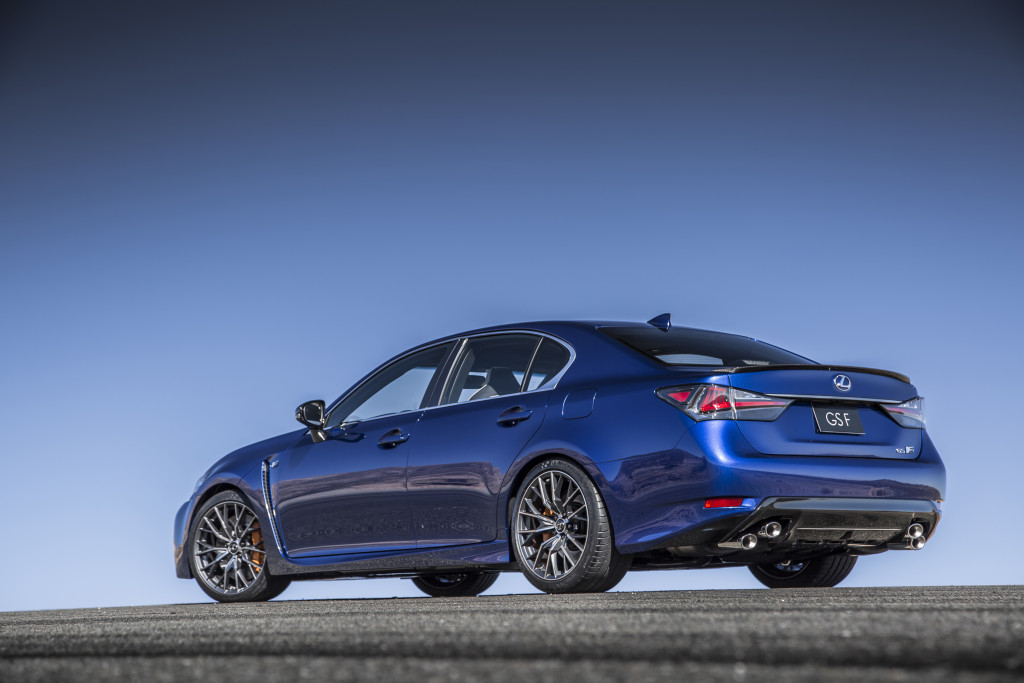 “The cars with the ‘F’ designation are meant to generate a very positive feeling when you’re behind its steering wheel, to be something that’s fun to drive no matter who is driving or where it’s being driven,” said Yukihiko Yaguchi, GS F chief engineer. “With the GS F, we wanted to make a special car that not only would exceed the expectations of the most discerning driving enthusiast, but also something that most people can enjoy. In that way, the GS F embraces the virtues of sound, response and power, the cornerstones of the Lexus ‘F’ brand.”