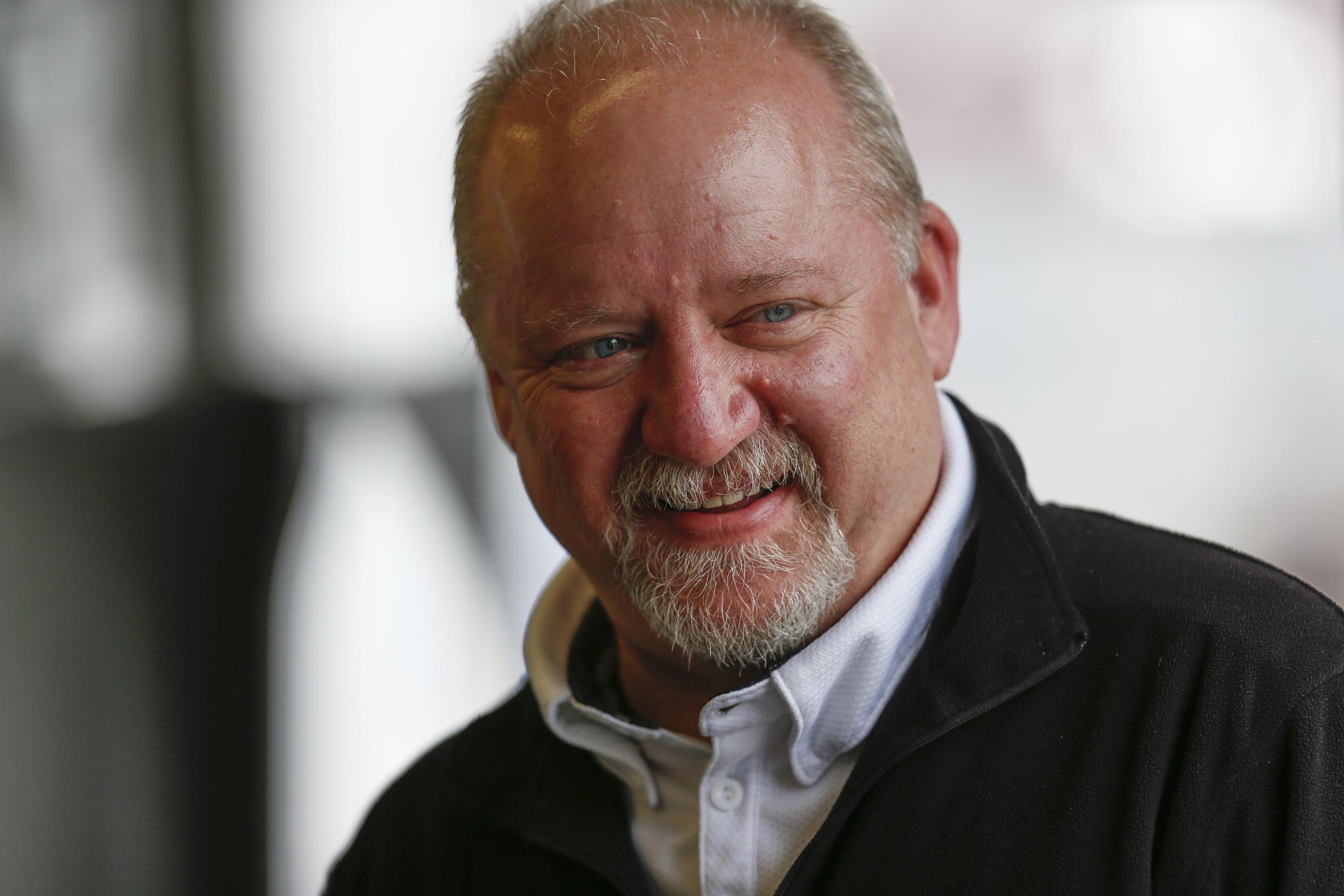 This is an exciting time in HPD’s history

Allen Miller, a 21-year veteran with Honda Performance Development, has been named Race Team Leader for the company, heading up all on-track activities for HPD’s pinnacle motorsports programs. The appointment was announced today by Art St. Cyr, president of HPD.

“Allen has been a vital part of HPD, virtually from the start of the company,” St. Cyr said of Miller’s selection. “His management skills, diverse racing background and extensive experience will be a huge benefit for HPD and our racing efforts in the Verizon IndyCar Series, the Pirelli World Challenge, and endurance sports car series.”

“This is an exciting time in HPD’s history,” said Miller. “We’re carrying on a multitude of new programs, including aero kits in IndyCar, the new ARX-04b Honda prototype sports car, and the exciting Pirelli World Challenge program for the Acura TLX GT. Each presents its own challenges and opportunities for the company, and I’m looking forward to contributing to our future success.”

In 2006, Miller was named project manager for HPD’s prototype sports car program, originally competing under the Acura banner, and in 2008 Miller was named project leader of the program. In eight years of American Le Mans Series, World Endurance Championship and TUDOR United SportsCar Championship competition, HPD has recorded 74 race victories, including two class victories at the 24 Hours of Le Mans, and multiple manufacturer championships in the American Le Mans Series from 2008 to 2013. 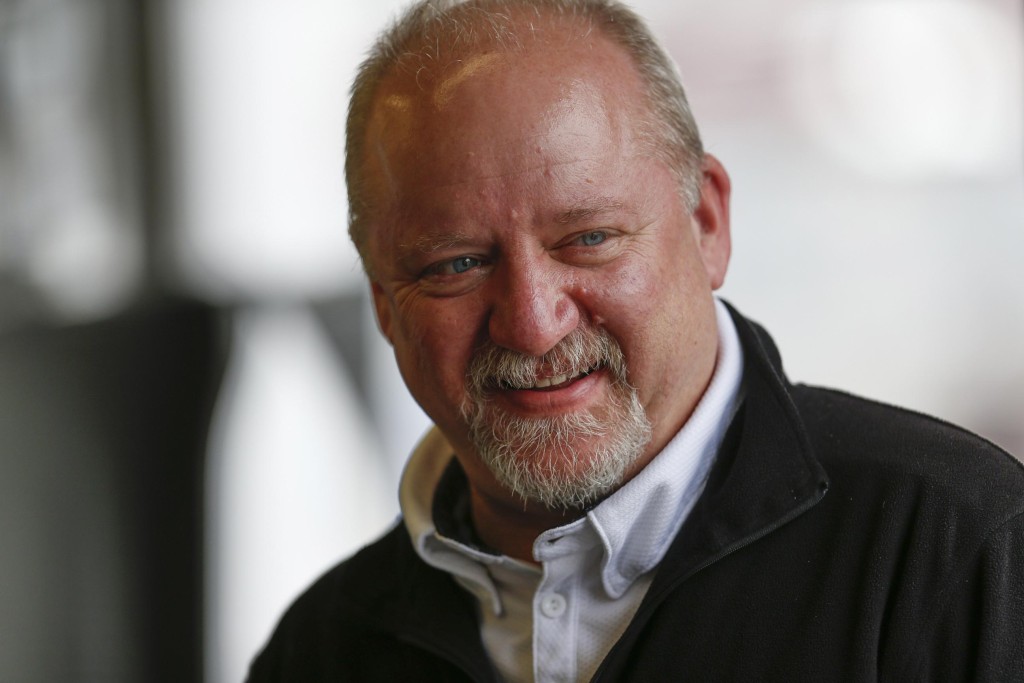 ← Previous Story Discovering the “Manhattan on the Potomac”
Next Story → The full “Monte”: the new Polo R WRC makes its debut at a classic