Are You Ready for the Lamborghini Driving Experience? - Carsfera.com 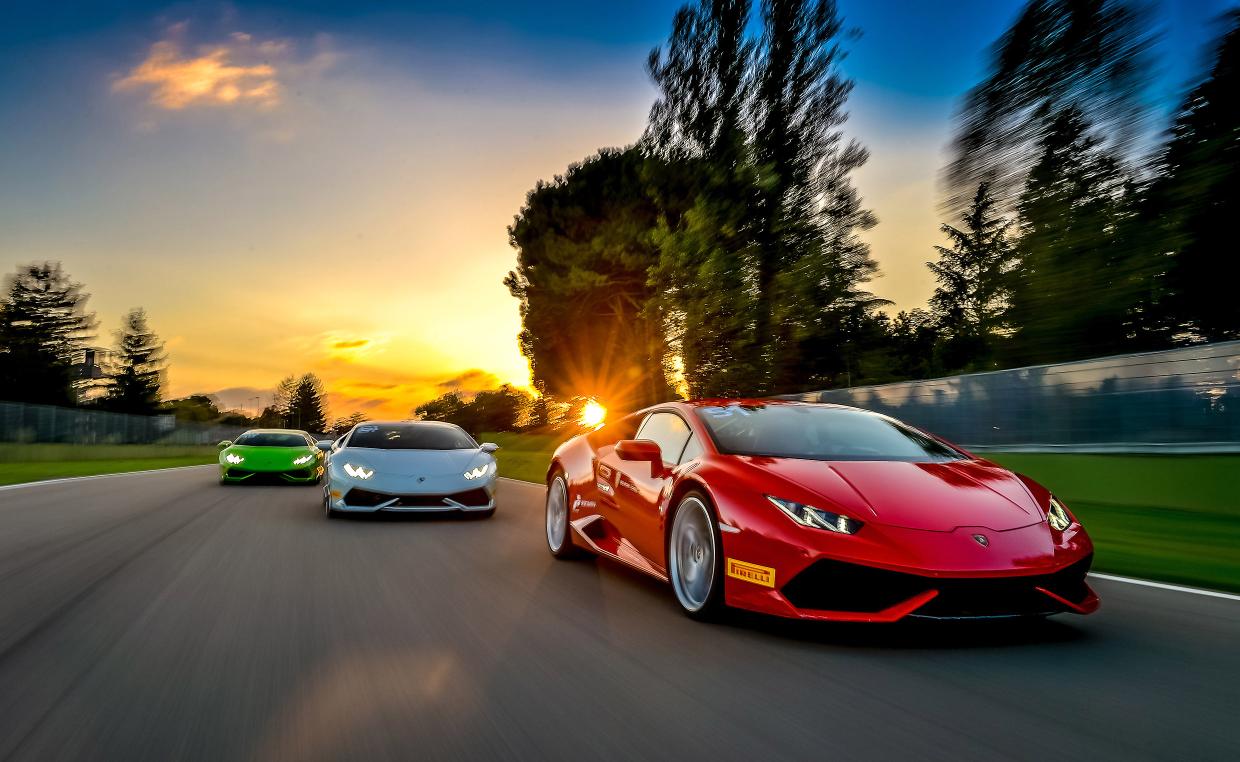 Are You Ready for the Lamborghini Driving Experience?

Automobili Lamborghini has confirmed its comprehensive program of Esperienza and Accademia track driving courses for 2016, with dates at exclusive locations in Europe, America, Asia and Australia.

The 2016 season will get under way in Europe, with the Winter Accademia on the evocative icy surface of Livigno, Italy, to be held in late February. Hot on its heels, the famous resort of Aspen, Colorado, is the venue for the American event.

Following the winter dates, the Phillip Island circuit hosts the first Accademia course in Australia. After the first leg at Italy’s Imola circuit, the Accademia will follow some important European rounds of the Lamborghini Blancpain Super Trofeo one-make series, including the historic Nürburgring circuit (Germany), and Valencia (Spain), which is also the location for the race series’ world finals. 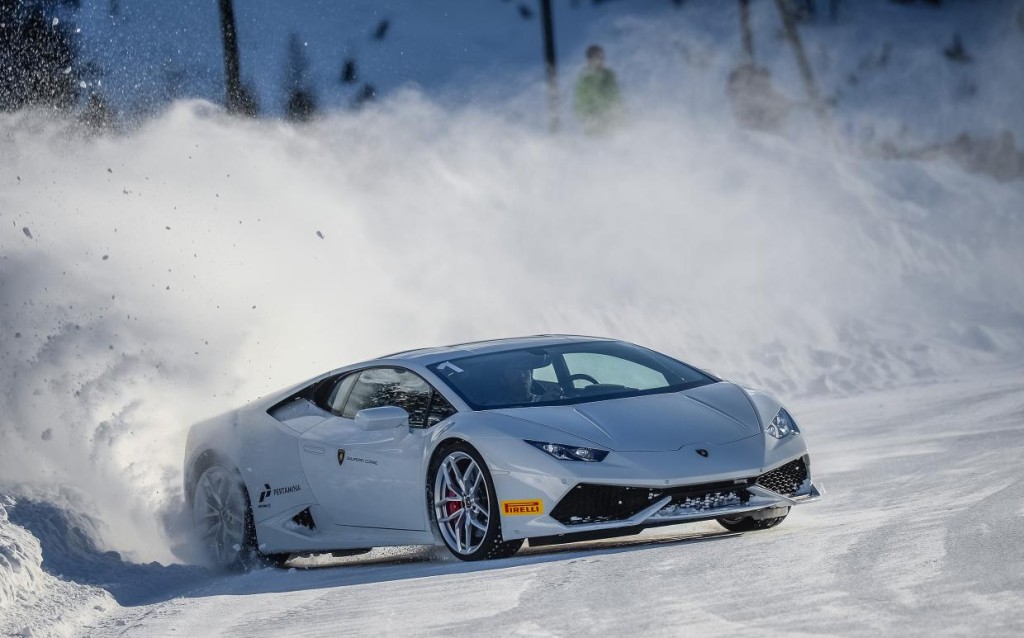 In the United States the Accademia will be held at the legendary Laguna Seca circuit, while Las Vegas is the setting for the second edition of the Pilota Lamborghini course, dedicated to competitive racing.

The 2016 Lamborghini Esperienza calendar will also take in four continents, with more than twenty dates scheduled at some of the most prestigious circuits in Europe, the United States, Asia and Australia.

Lamborghini Esperienza is the first step for those who wish to get closer to the world of Lamborghini, providing an introduction to the Raging Bull brand and its legendary super sports cars. For the Imola Esperienza, activities include a visit to the Lamborghini factory and museum in Sant’Agata Bolognese (Bologna), as well as the track driving.

The Lamborghini Accademia offers fans the chance to drive on the track (Track Accademia) or on ice (Winter Accademia). Each Accademia offers two types of program – intensive and advanced – giving the participants the opportunity to take their first steps towards the world of competitive racing. 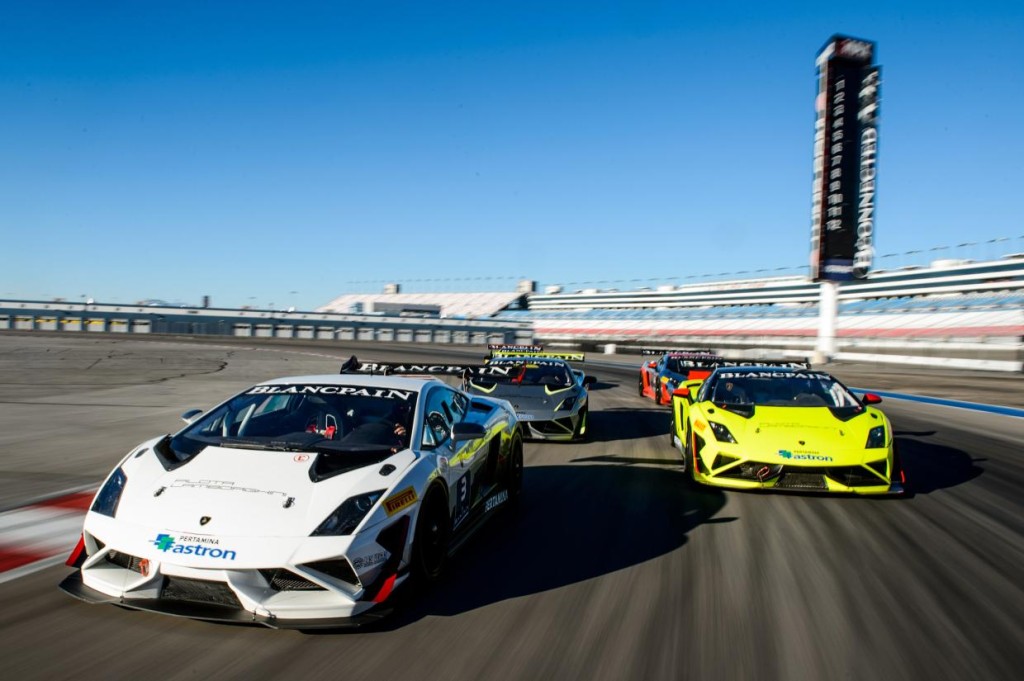 Each track day is open to a maximum of 24 participants on the intensive course, and 20 on the advanced course. Drivers are divided into small groups to make the experience highly exclusive and personalized.

The most advanced stage of the Accademia course is the Pilota Lamborghini course, the first edition of which was held in November at the Las Vegas Motor Speedway (USA). This new program is for those with the desire to become a racing driver, through a series of tests which simulate a full-on competitive race weekend.

Over 2,000 attendees are expected at the Esperienza and Accademia courses during 2016. All participants will be able to put themselves to the test and perfect their driving aboard the Lamborghini Aventador LP 700-4, the V12 benchmark for luxury super sports cars, and the Lamborghini Huracán, in the Coupé, Spyder and 2WD versions. 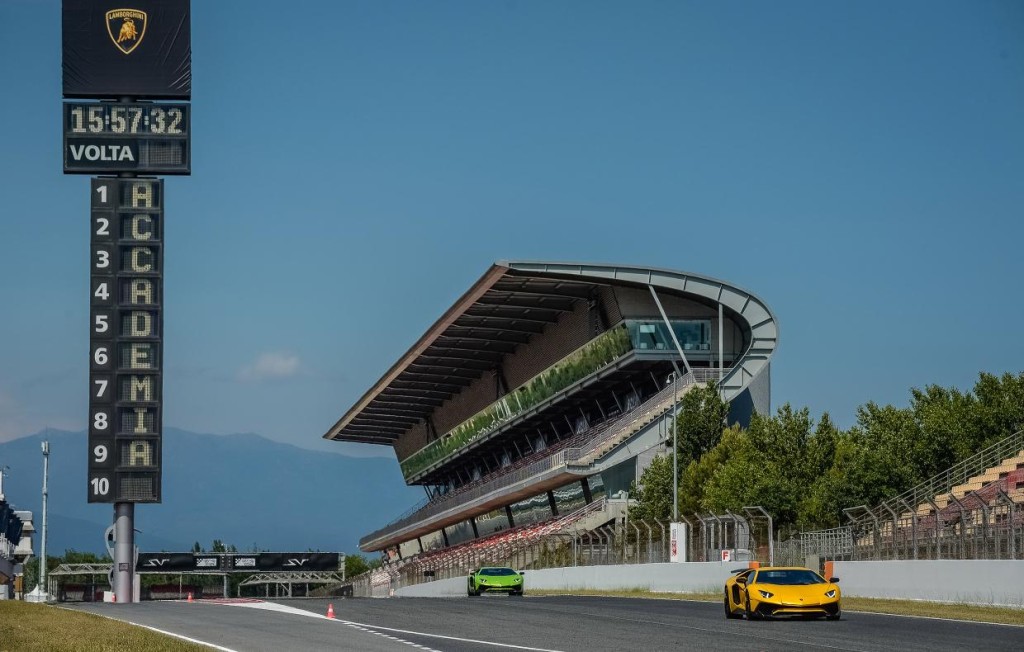 The Esperienza and Accademia courses are part of the Lamborghini Squadra Corse program, which since 2013 has offered an integrated approach to Lamborghini driving experiences, right through to the world of competitive racing with the Lamborghini Blancpain Super Trofeo and GT3.

Like this year, in 2016 Lamborghini Squadra Corse will also select drivers from the Young Drivers and GT3 Junior Program to participate as instructors at the Esperienza and Accademia events around the world.

For further details of dates, the program, and enrolment for the Esperienza or Accademia events, visit the website: http://squadracorse.lamborghini.com