Another exciting moment in my relationship with Toyota - Carsfera.com 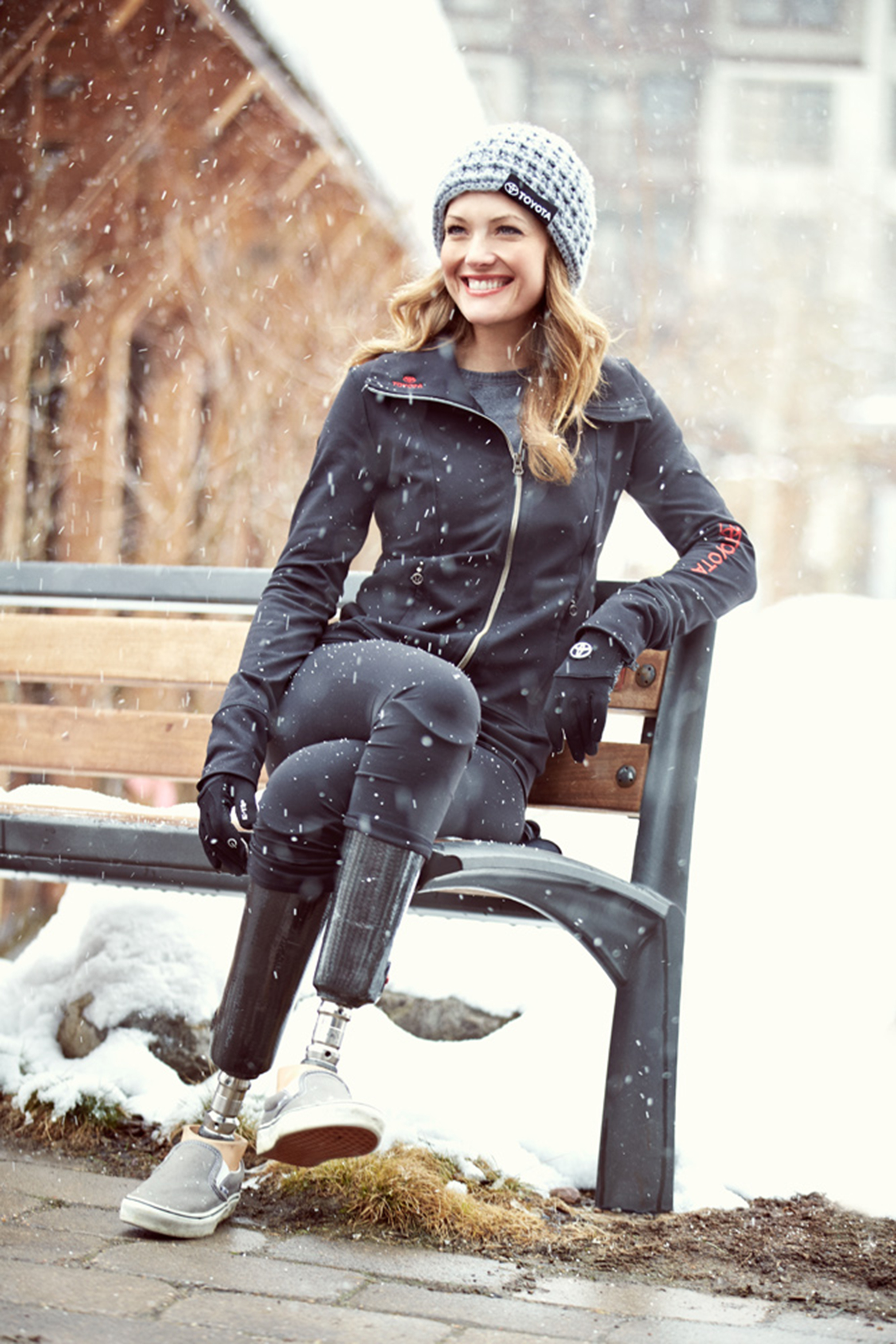 Another exciting moment in my relationship with Toyota

Purdy, a top-ranked adaptive snowboarder in the U.S., will pace ‘The Great American Race’ in the bold, new Toyota Camry that was redesigned for 2015.

“Another exciting moment in my relationship with Toyota,” said Purdy. “As a race fan, I’m thrilled to be invited to be the Honorary Pace Car driver at the biggest race of the NASCAR season – the Daytona 500. This is another opportunity to try something new and be bold in my own life. I can’t wait to visit my fellow Toyota athletes and step into their world by getting behind the wheel of the Camry pace car.”

Purdy had a typical childhood until losing her legs at the age of 19 as a result of meningitis, which led to an adulthood of extraordinary accomplishments. The Las Vegas native is a three-time World Cup Para-Snowboard winner, founded the non-profit Adaptive Action Sports organization and appeared on ‘Dancing with the Stars’ in 2014 where she competed in the finals.

Purdy recently appeared in a Toyota television commercial during the 2015 Super Bowl that featured Purdy snowboarding and dancing to a voiceover of Muhammad Ali’s ‘How Great I Am’ speech. 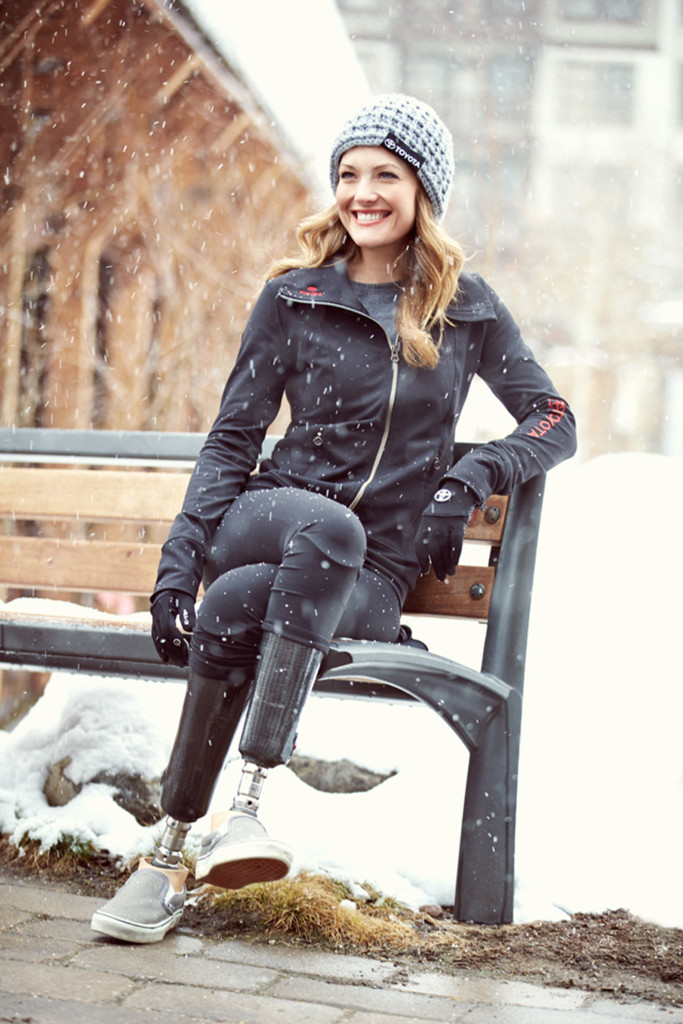 “Amy is a tremendous athlete and she is an amazing ambassador for Toyota,” said Ed Laukes, vice president marketing, performance and guest experience for Toyota Motor Sales (TMS), U.S.A. “It’s great that she’s going to join us in Daytona and serve as the official pace car driver for ‘The Great American Race.’ Amy’s story is very American – one of hard work, determination and overcoming incredible odds – so it made sense to give her the opportunity to pace the Daytona 500 to start our season behind the wheel of the American made Toyota Camry.”

This year’s Daytona 500 will mark the second time the Toyota Camry has paced ‘The Great American Race’ (2012, 2015). Camry drivers have combined for five wins in Daytona – one NASCAR Sprint Cup Series victory and four in the NASCAR Xfinity Series – but Toyota is yet to win the Daytona 500.

In addition to the Camry victories, Toyota Tundra drivers have won eight-straight NASCAR Camping World Truck Series races in Daytona dating back to 2007.

Toyota is an official partner of Daytona International Speedway and is working closely with the track and its parent company, International Speedway Corporation, to enhance the fan experience at the famed facility. Toyota became the first founding partner of the track’s ‘Daytona Rising’ redevelopment project when they signed an 11-year agreement for the naming rights to one of the track’s new fan injectors, which will serve as primary entry points into the 2.5-mile speedway.

The Toyota fan injector at Daytona will include over 20,000 square feet of Toyota engagement and fan experience that will vertically span four concourse levels.

Prior to the Daytona 500 on Feb. 22, the official Toyota Camry pace car will be on display in the Toyota Pit Pass display area in the vendor midway outside of Daytona International Speedway’s Turn Four.