Le Mans-winning Mazda 787B will appear at the Festival of Speed - Carsfera.com 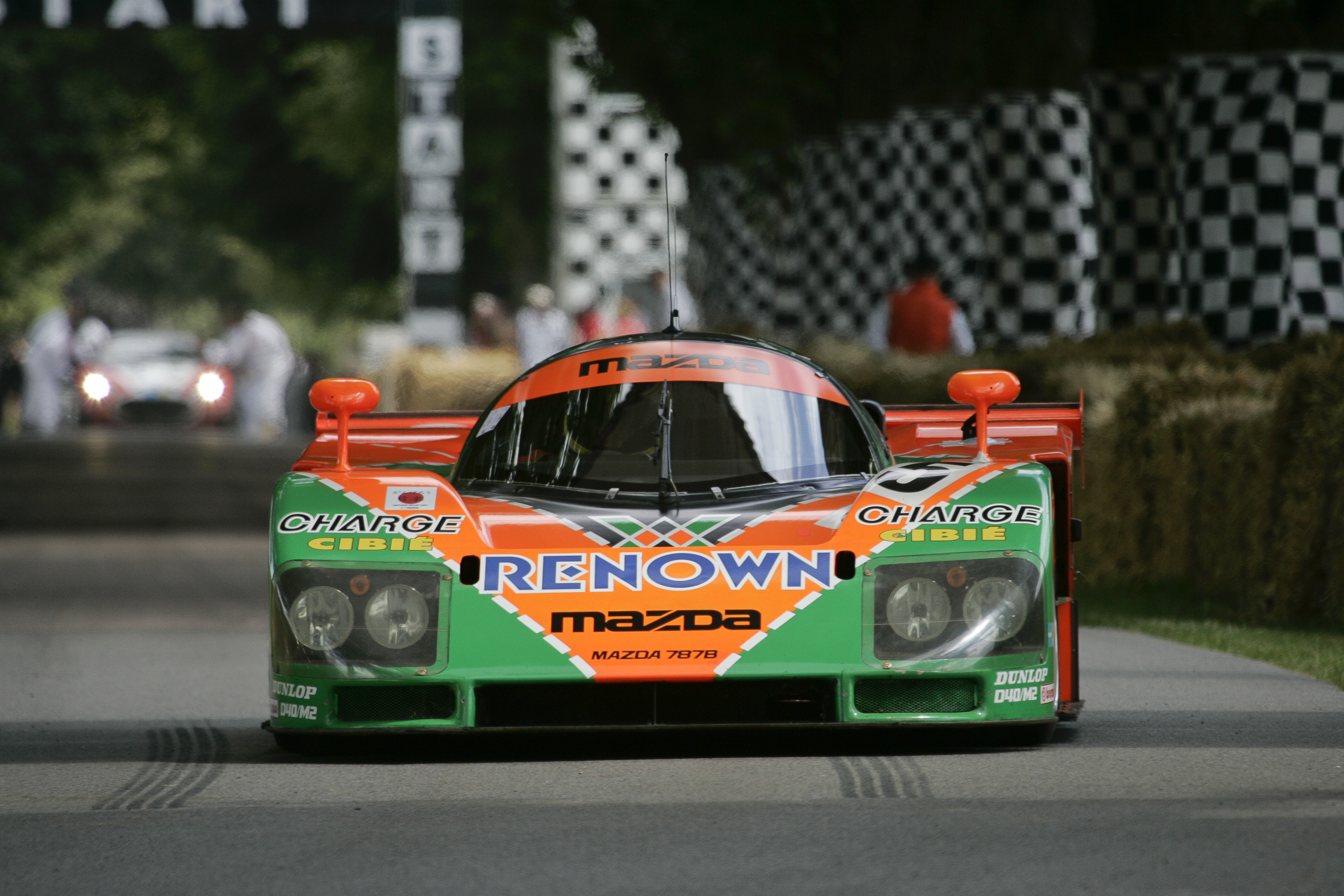 Mazda will be the Central Feature Marque at the 2015 Goodwood Festival of Speed. In a year that sees the debut of three all-new models, Mazda will take centre stage at the world’s most prestigious motoring festival, celebrating its Challenger Spirit with both the racing legends of its illustrious sporting past and the stylish cars of its current range.

Throughout its history Mazda has defied convention with its innovative approach to car making. From being the only Japanese manufacturer to win the Le Mans 24 Hour Race, to its development of the rotary engine, and its reinvention of the affordable sports car with the MX-5 – Mazda has never stopped challenging in its quest to produce great cars, something that’s highlighted today by Mazda’s innovative SKYACTIV technology.

With the launch of the all-new Mazda2, the introduction of the all-new Mazda CX-3 small SUV and the debut of the all-new MkIV MX-5, Mazda’s stylish, spirited and innovative range will take a starring role at the Goodwood Festival of Speed and the Moving Motor Show. While in line with the ‘Flat-out and Fearless: Racing on the Edge’ theme of this year’s Festival of Speed, enthusiasts will be treated to the unique sound of Mazda’s 1991 Le Mans winning 787B Group C car and many other classics from Mazda’s competition past.

Lord March “The theme for this year’s Festival of Speed is ‘Flat-out and Fearless: Racing on the Edge’ and Mazda’s continual push to reject engineering conventions and strive for something unique, perfectly aligns with this philosophy. We are delighted to be celebrating Mazda’s motor sport achievements and pioneering road-car technologies with the Central Feature, and to help it showcase its brand-new cars to an international community of car enthusiasts and the world’s automotive media – an audience that only Goodwood can attract.” 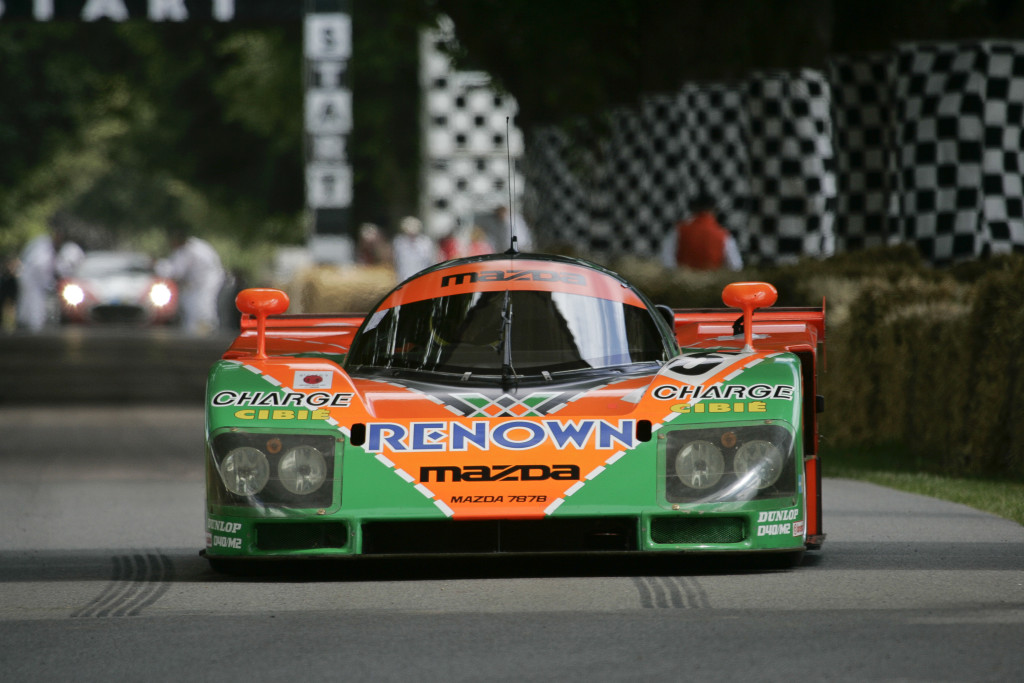 Jeremy Thomson, Mazda Motors UK Managing Director “Mazda has a long and proud heritage in racing, and through motorsport has demonstrated its engineering challenger spirit through the rotary engine, its Le Mans win and the LMP2 SKYACTIV diesel prototype currently racing in the United States. This spirit is also encompassed by both our historical and current road cars, being the only manufacturer to perfect the rotary engine, the only manufacturer to use the Miller Cycle engine, and the manufacturer who developed the world’s smallest V6 engine. We were also the manufacturer who defied convention by bringing an affordable two seat sports car to market when all other manufacturers were deserting that market segment. Mazda also has more cars, and cars with Mazda engines, racing each weekend in the United States than any other manufacturer, and it is all these landmarks and achievements that we will be celebrating at Goodwood this year.”

With the Moving Motor Show on the 25th June, the Goodwood Festival of Speed takes place from the 26-28th June, during which the Central Feature, created by renowned sculptor Gerry Judah and Mazda, will provide a spectacular backdrop set against the iconic sight of Goodwood House.

← Previous Story Another exciting moment in my relationship with Toyota
Next Story → The lightest, most powerful and fastest model in the McLaren Super Series