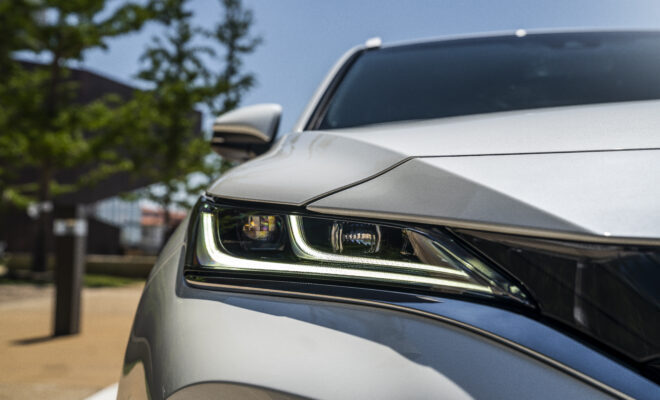 The 2021 Toyota Venza can be considered something in between the Highlander SUV and the compact RAV4. Based mainly on the Harrier platform that Toyota sells abroad, it seems that Toyota has finally woken up to the fact that it could do great in the American market too.

However, unlike the Harrier, which is sold with both conventional and hybrid powertrains, the 2021 Toyota Venza comes exclusively powered by the company’s hybrid system. That’s one of the reasons why we were too eager to test drive the 2021 Toyota Venza, and in this review, we’ll go over our experience with it.

How Does it Drive?

Traditionally, we start with describing how the vehicle looks, but in this instance, we’ve decided to cut right to the chase and tell you how driving it feels.

The 2.5-liter I-4 engine coupled with a large lithium-ion battery pack can turn out a combined 219 hp of power. While that may sound underpowered for a 3900 lbs SUV, driving it tells a whole different story.  The first thing we noticed was the instant torque of the electric motor. It gets you up to a decent 30mph, and that’s when the engine kicks in to provide more oomph, more than we expected!

At 40/37 mpg for city and highway driving, respectively, this is the perfect daily driver. Not to mention that the Venza has no noticeable body roll and does well around sharp bends. As people who have driven RAV4s, we can tell you that the comfort, smoothness, and overall performance of the Venza are way better, especially on suburban streets.

The 2021 Toyota Venza offers a slick, fresh look that owns the so-called crossover design. It is as if Toyota wants people to know that this is a crossover, evident from its unusually high sweeping ridge, which lowers into a rectangular-shaped rear. Simultaneously, the exterior isn’t going to win any design awards; it’s practical, aerodynamic, and more than serves the purpose.

The interior is perhaps one of the areas where the 2021 Toyota Venza impressed us the most. It’s upscale, modern, and has a premium feel to it. The capacitive touch buttons make it easier to control the temperature, volume and tune the radio. The infotainment system is a vibrant, bright 12.3-inch display coupled with an excellent sound system; this thing can blow the competition out of the water with its audio quality but does a better job than most others in this price bracket.

The display shows you information about the hybrid system, alongside whatever you’re streaming via Android Auto or Apple CarPlay.

The 2021 Toyota Venza is an excellent all-around hybrid that offers the best of both worlds. In terms of value for money, we’ll peg it somewhere in between Toyota’s higher-end RAV4 and the Harrier. That said if you’re looking for a silent, adequately powerful, and comfortable daily driver, the 2021 Toyota Venza is worthy of your consideration.