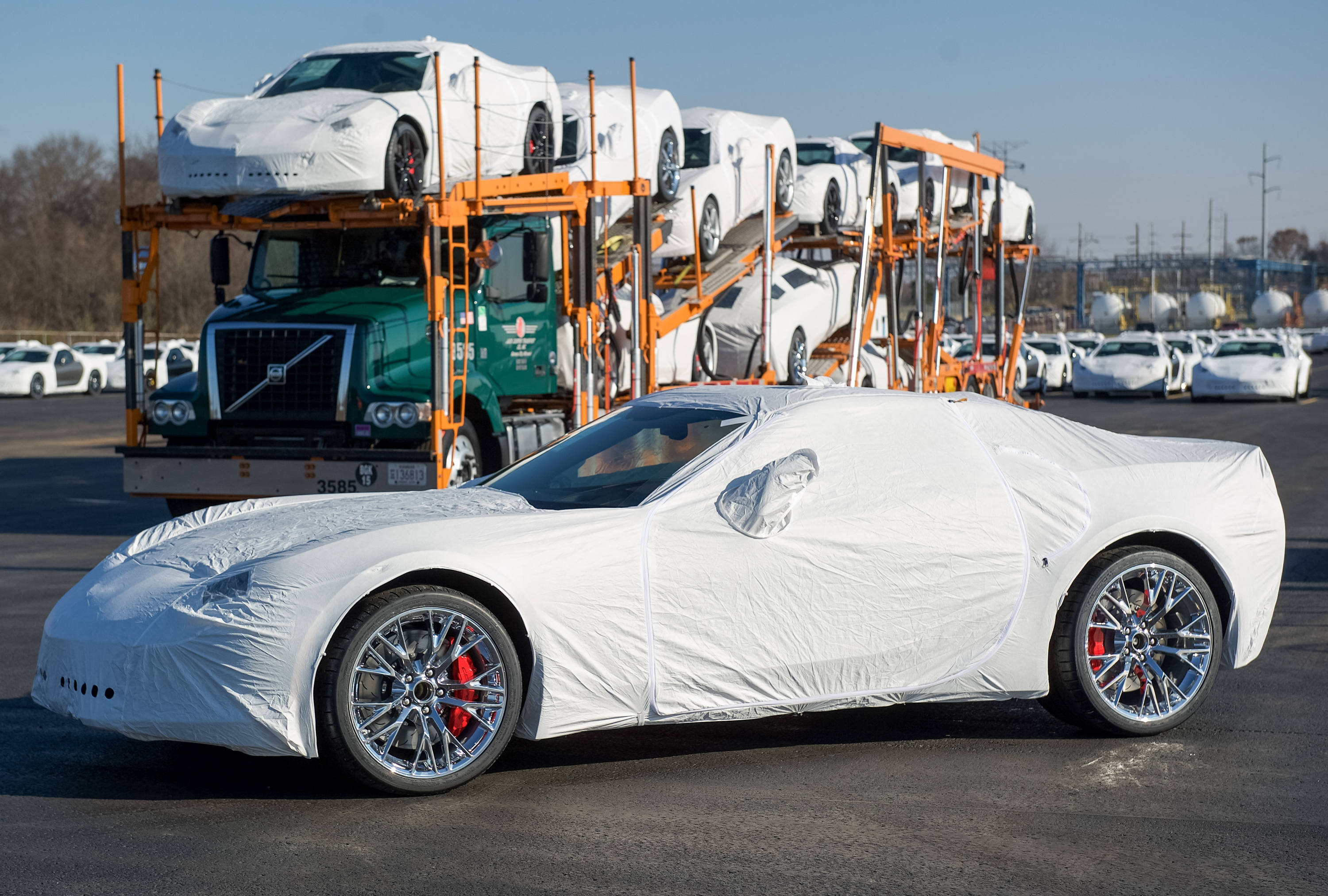 Chevrolet is now shipping the all-new 2015 Corvette Z06 coupe from Bowling Green Assembly and some early customers could receive the much-anticipated supercar later this week.

“It has been an incredible opportunity to work on Chevy’s most capable model,” said Jeff Lamarche, plant manager of General Motors’ Bowling Green Assembly plant, “It truly is an amazing car, and we’re thrilled to get them into the hands of our eager customers.” 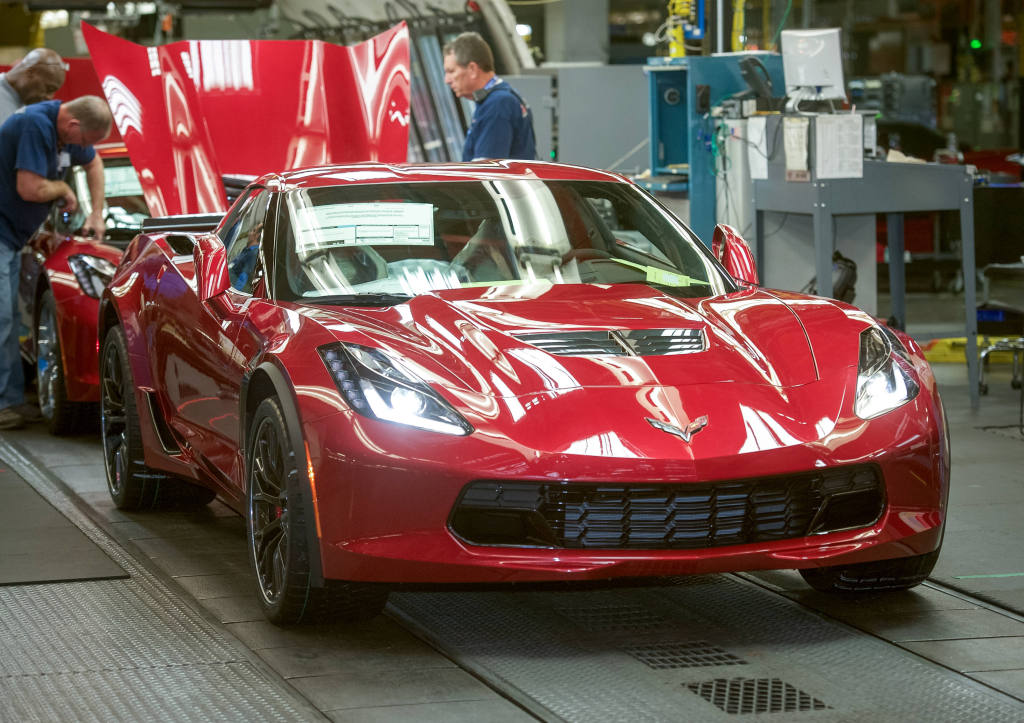 The new Corvette Z06 offers the most choice for customers in the model’s history. It is the first Z06 to offer an available eight-speed paddle-shift automatic transmission and, thanks to a stronger aluminum frame, a removable roof panel. In addition, it is the first time since 1963 that the Z06 is available as a convertible – which will arrive in early 2015. 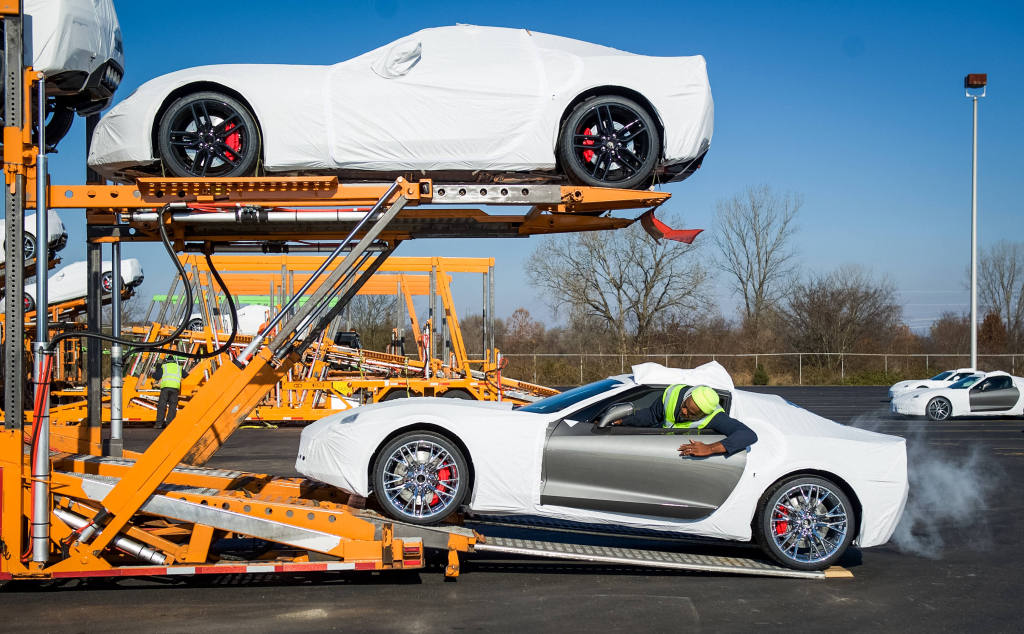 The LT4 helps make the Corvette Z06 the most capable car in the brand’s history. The Z06 accelerates from a rest to 60 mph in only 2.95 seconds when equipped with the all-new, available eight-speed automatic transmission – and achieves it in 3.2 seconds with the standard seven-speed manual transmission. 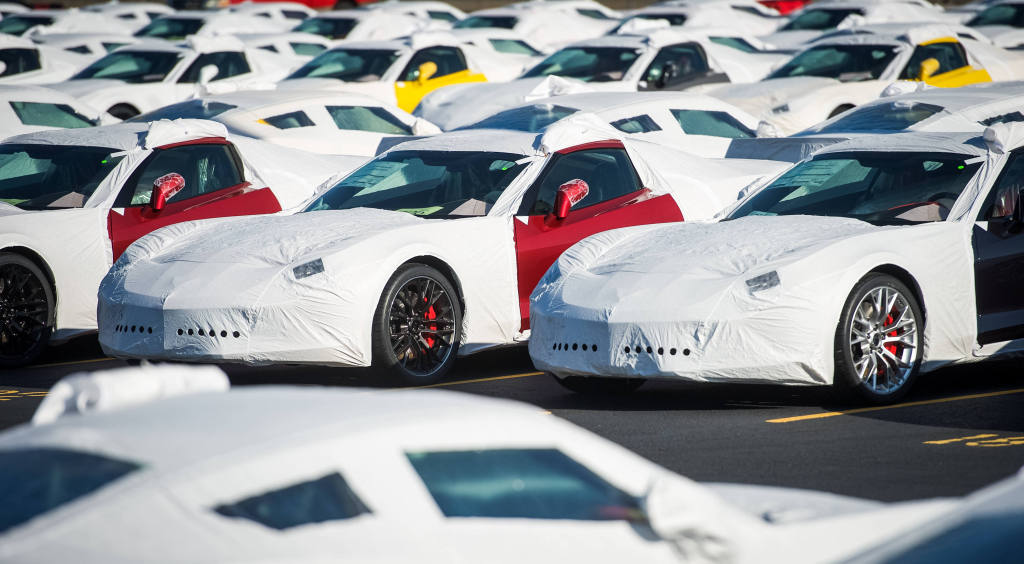 All test results were achieved with Z06 coupes fitted with the Z07 Performance package, which adds Brembo carbon ceramic brake rotors and Michelin Pilot Sport Cup 2 tires. The Z07 package also features the most aggressive aerodynamic package available on the Corvette Z06, which delivers the most downforce of any production car GM has ever tested.

The Z06 also offers the industry-first Performance Data Recorder – or PDR – which enables users to record high-definition video, with telemetry overlays, of their driving experiences on and off the track. The racing-derived system is included with the available navigation system