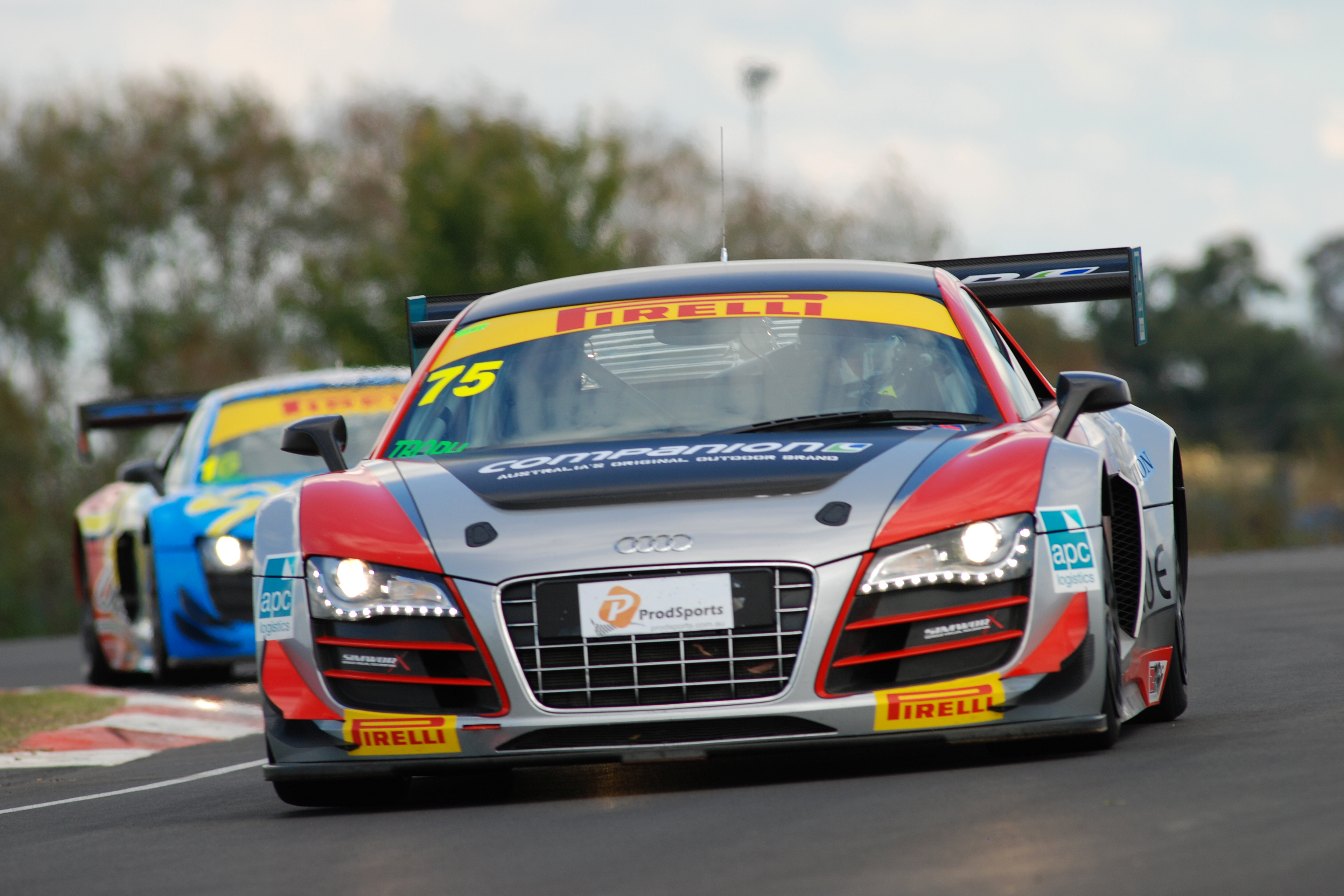 For the fifth time, the teams of Audi Sport customer racing will be tackling Australia’s major endurance race. The 12-hour race is held on the roller-coaster track at Bathurst near Mount Panorama some 200 kilometers west of Sydney. On February 8, 2015, six teams with a total of seven Audi R8 LMS ultra cars will again be battling for victory after the brand, on clinching overall victories in 2011 and 2012, had achieved a pioneering feat. 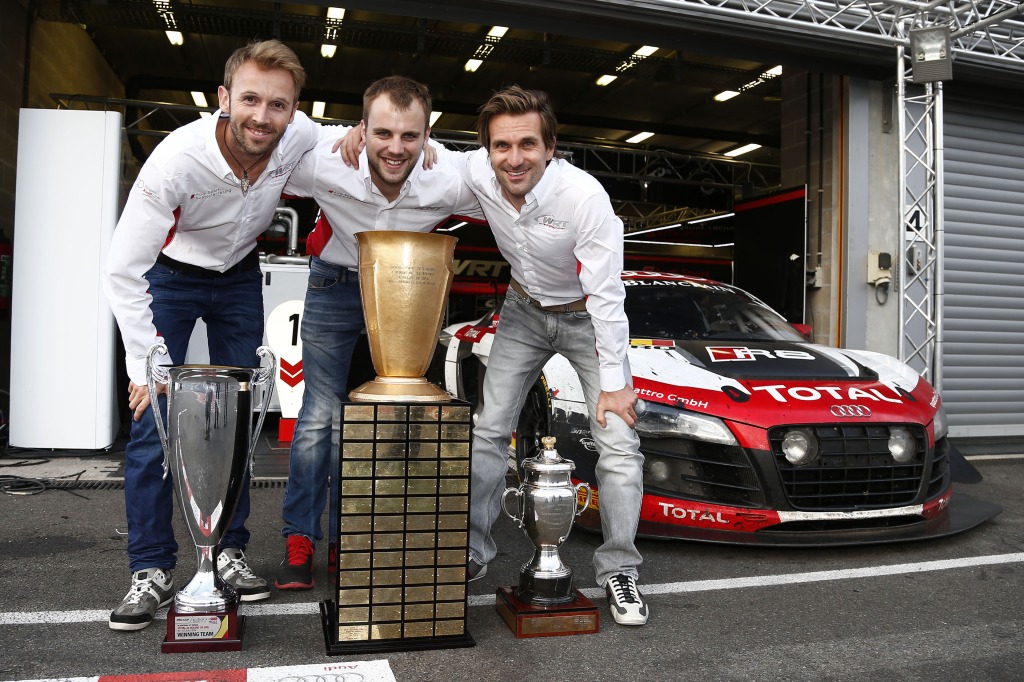 When in 2011 GT3 race cars were admitted to the 12-hour race for the first time, Audi managed to clinch its first of two consecutive victories. Since then, the endurance race has been attracting a growing number of international teams year after year. In 2015, 30 GT3 sports cars from nine manufacturers alone are expected in the field of 57 entrants. Team Phoenix Racing will be tackling the 12-hour ‘marathon’ with two Audi R8 LMS ultra cars, an international driver line-up and two creative race car liveries. 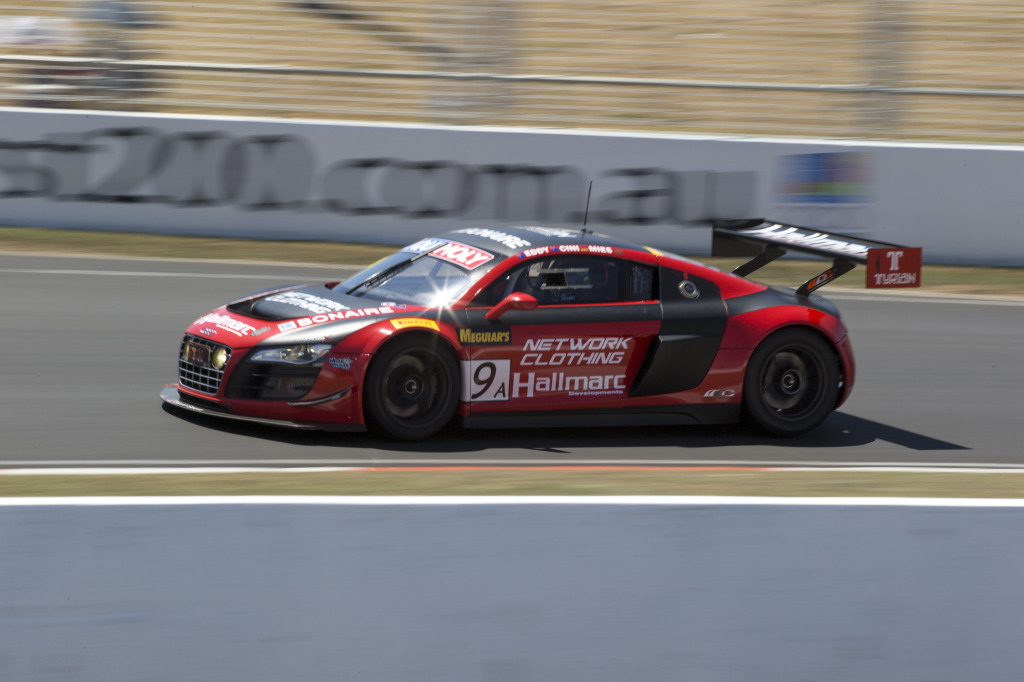 Car number 16 will be shared by Felix Baumgartner (A), Christopher Haase (D) and Laurens Vanthoor (B). Laurens Vanthoor, who is only 23 years old, with victory in the Spa 24 Hours and his title wins in the Blancpain Endurance Series and the Blancpain GT Series has finished his best season with Audi so far. Christopher Haase, aged 27, won the Nürburgring 24 Hours this year and, for the first time, the Petit Le Mans race in the United States. Extreme athlete Felix Baumgartner proved how successful a new driver without a background in racing can be with the Audi driving experience. The world-famous stratosphere jumper from Austria on making his racing debut in the Nürburgring 24 Hours last June immediately took ninth place in a field of 165 entrants. The Audi of this trio sports graphics styled to feature themes from nature in which a crocodile can be prominently recognized – a salute to the Australian motorsport fans. 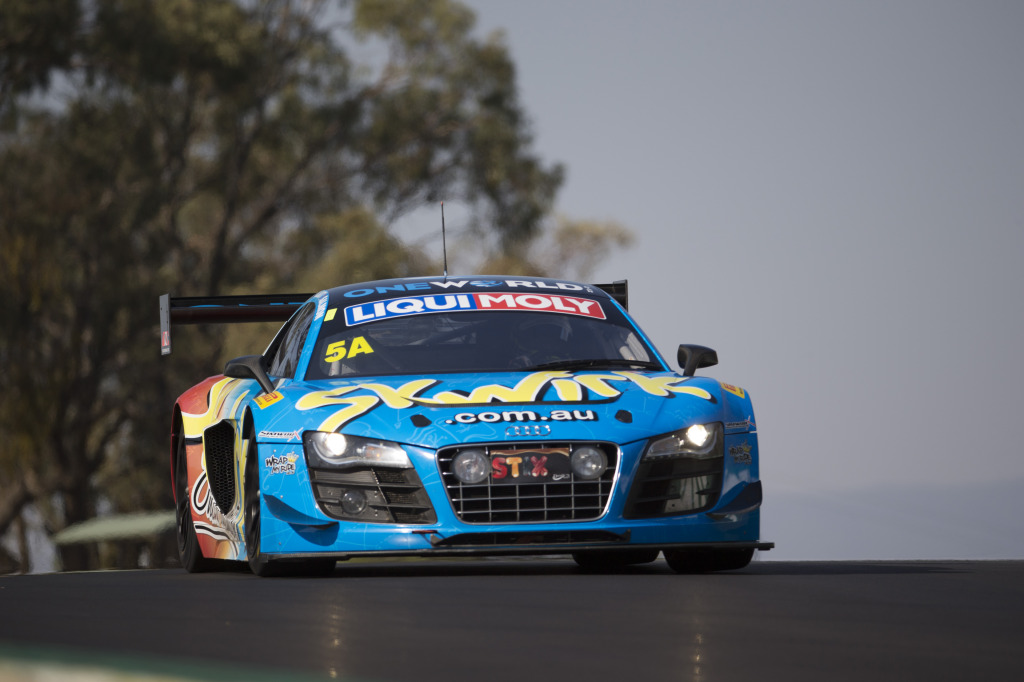 Taking turns at the wheel of car number 15 will be 28-year-old René Rast, the winner of the 2014 ADAC GT Masters, 34-year-old Markus Winkelhock – who won the Nürburgring and Spa 24 Hours together with Rast – and Marco Mapelli. The 27-year-old Italian numbers among the fastest young GT talents of his country and was battling for the title in the Italian GT Championship with Audi Sport Italia until the finale. The Audi of the German-Italian trio stands out due to its graphics featuring kangaroo and koala bear images. 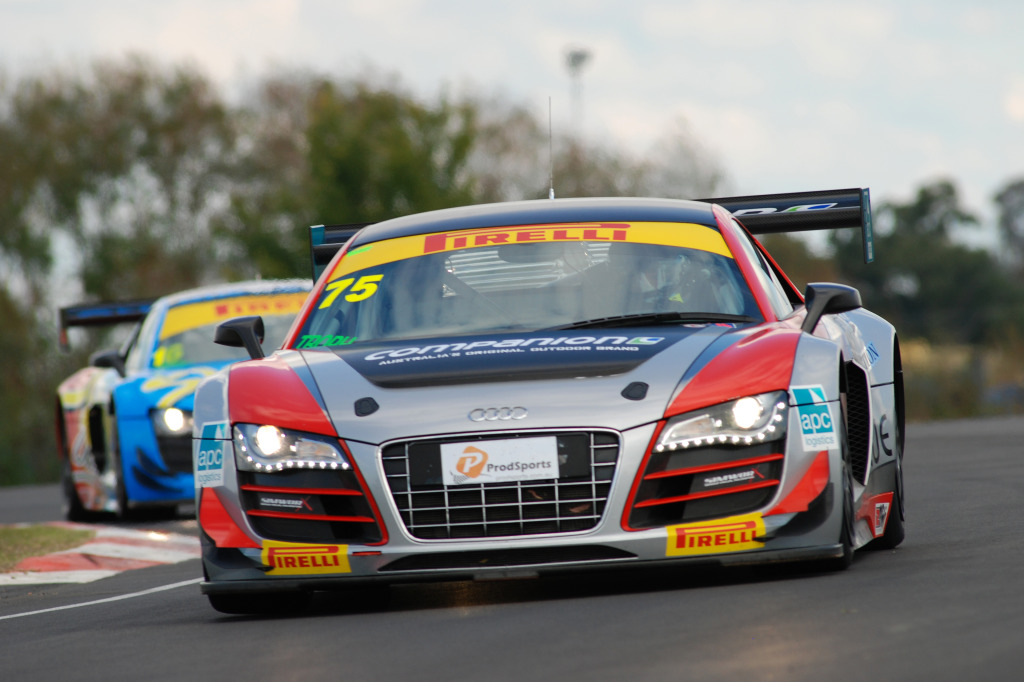 In addition, Audi’s colors will be represented by five other customer teams. Team Eva-Racing, the Australians Marc Cini and Steve McLaughlan, as well as this year’s Australian GT Trophy winner, Rod Salmon, have each nominated an R8 LMS ultra. United Autosports will be competing at Bathurst for the fourth consecutive time. The Anglo-American outfit trailed Phoenix Racing as the second-best Audi team in the iconic 12-hour race at Mount Panorama this year. 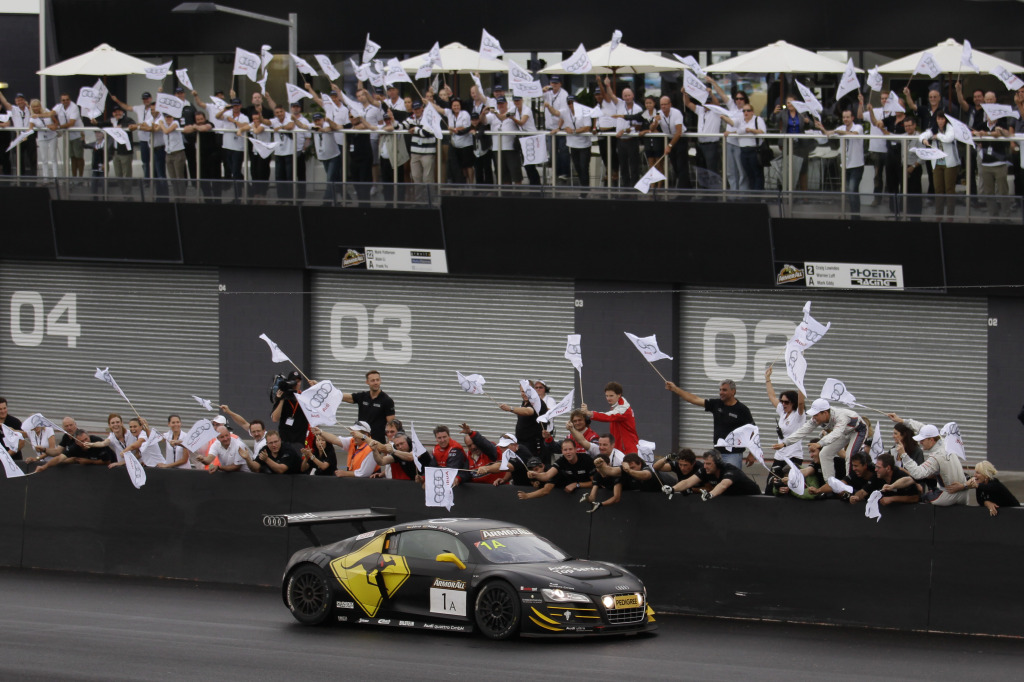 “We’re delighted that in 2015 so many customer teams will again be relying on Audi in this special race,” says Romolo Liebchen, Head of Audi Sport customer racing. “The track is one of the most spectacular ones worldwide, the 12-hour race has long become a classic and in 2015 we’re expecting to meet with a larger number of rivals than ever before. Our aim is to battle for our third victory even though this will probably be the toughest race we’ve ever contested there.”

← Previous Story Are you looking for a 2015 Corvette Z06 ???
Next Story → 2016 Buick Cascada, A Dynamic And Stylish Convertible