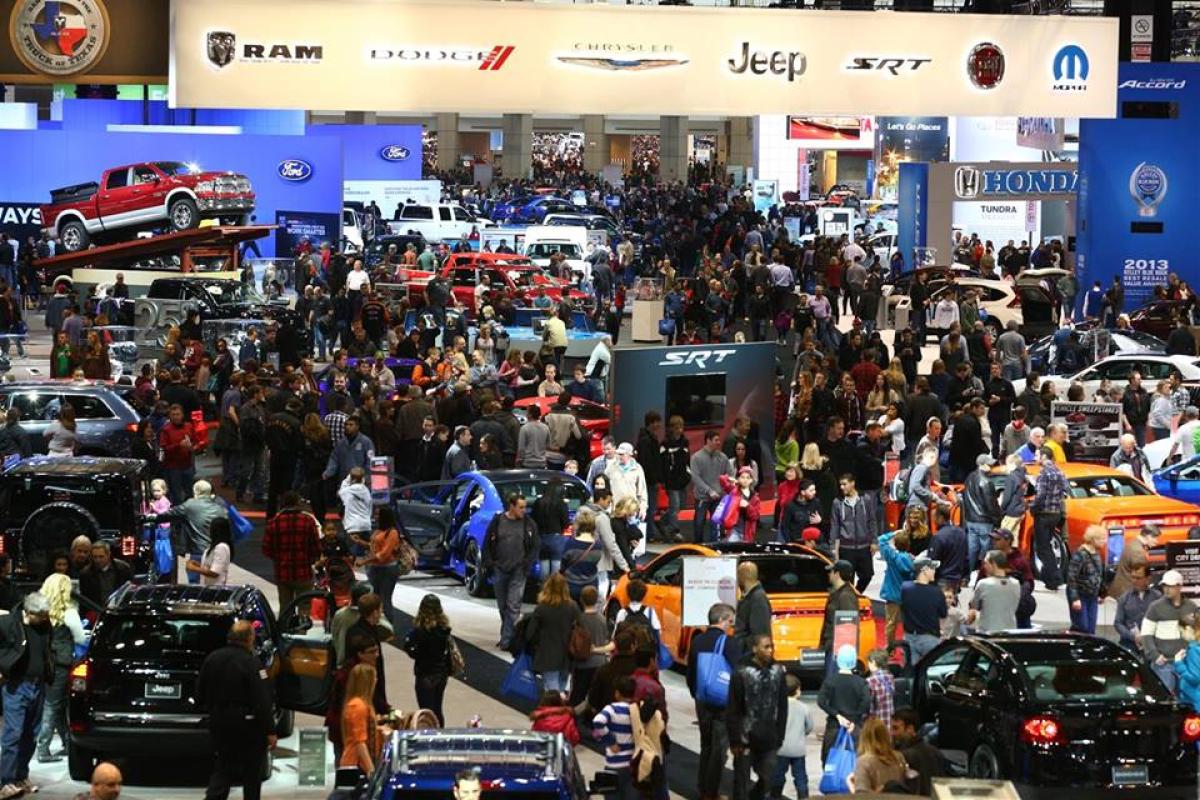 The Chicago Auto Show is a journalist’s dream show. It lacks the political importance of the New York and Los Angeles shows, and that’s fine by us. Cavernous McCormick Place, the show’s venue, swallows up cars with enough space between displays for you to breathe. The result is a laid back show with tons of terrific displays. The Chicago Show needs to be on your bucket list!

At the show, Kia wowed with the Electric Soul, Subaru impressed by taking the Legacy further upscale, and the German brands flexed their muscles, including a surprising announcement by Volkswagen that they were teaming with legendary Andretti Racing to make some noise in the Global Rally Cross Series.

Maserati followed their first ever Superbowl commercial with a display that shows the Italian automaker is serious about building cars and keeping customers. 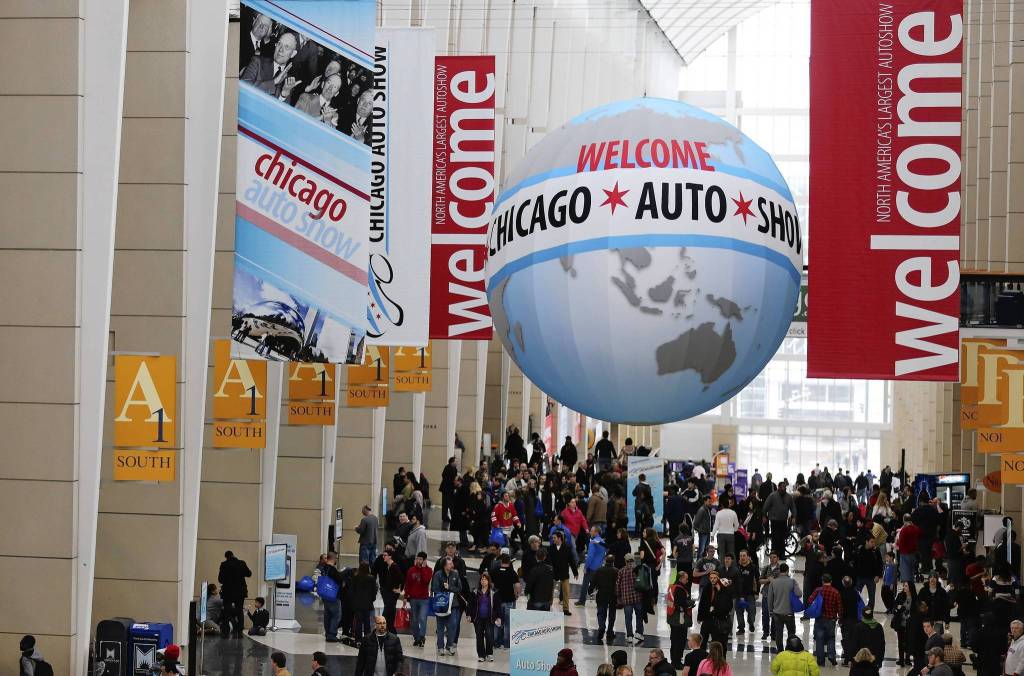 Nissan wowed with a diesel Frontier concept, while Toyota hyped their capable TRD performance brand with a trio of TRD trucks on an indoor, off-road course.

The domestic brands were in full force, with Chrysler’s SRT showing brute force and great styling.

And we got a closer look at Volvo’s return to the Wagon, the superb V60; and Kia’s attempt to go one step closer to luxury with the K900.

There was something for everyone at the show, including some wild concepts. Congrats to the Chicago Auto Show for a job well done. Enjoy the photo galleries!