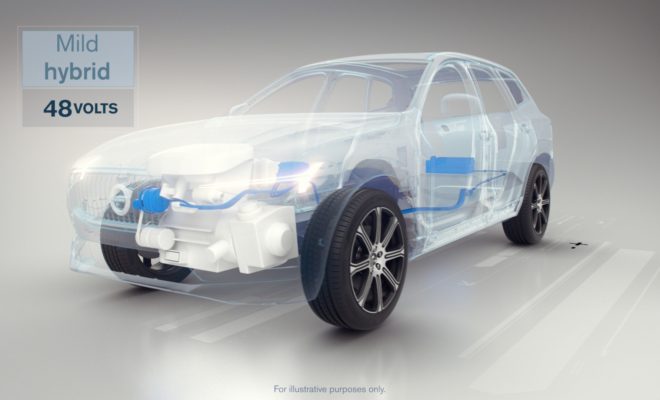 Volvo Cars To Go All Electric

Volvo Cars, the premium car maker, has announced that every Volvo it launches from 2019 will have an electric motor, marking the historic end of cars that only have an internal combustion engine (ICE) and placing electrification at the core of its future business.

The announcement represents one of the most significant moves by any car maker to embrace electrification and highlights how over a century after the invention of the internal combustion engine electrification is paving the way for a new chapter in automotive history.

“This is about the customer,” said Håkan Samuelsson, president and chief executive. “People increasingly demand electrified cars and we want to respond to our customers’ current and future needs. You can now pick and choose whichever electrified Volvo you wish.”

It will launch five fully electric cars between 2019 and 2021, three of which will be Volvo models and two of which will be high performance electrified cars from Polestar, Volvo Cars’ performance car arm. Full details of these models will be announced at a later date.

These five cars will be supplemented by a range of petrol and diesel plug in hybrid and mild hybrid 48 volt options on all models, representing one of the broadest electrified car offerings of any car maker. 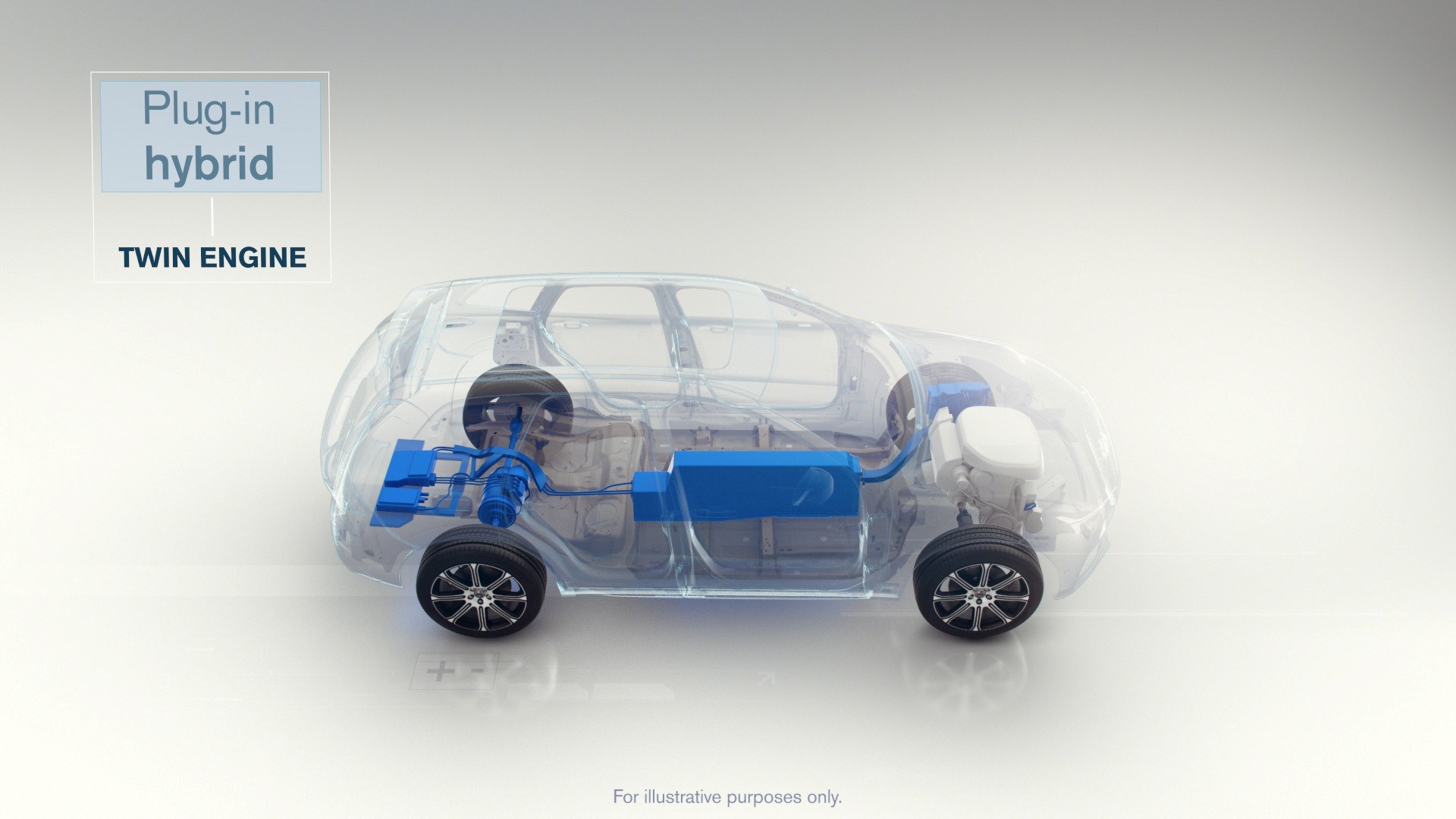 This means that there will in future be no Volvo cars without an electric motor, as pure ICE cars are gradually phased out and replaced by ICE cars that are enhanced with electrified options.

“This announcement marks the end of the solely combustion engine-powered car,” said Mr Samuelsson. “Volvo Cars has stated that it plans to have sold a total of 1m electrified cars by 2025. When we said it we meant it. This is how we are going to do it.”

The announcement underlines Volvo Cars’ commitment to minimising its environmental impact and making the cities of the future cleaner. Volvo Cars is focused on reducing the carbon emissions of both its products as well as its operations. It aims to have climate neutral manufacturing operations by 2025.

← Previous Story From the Moon to Earth: Welcome to the new Chevrolet ERA
Next Story → Nissan Enhances The Driving Experience