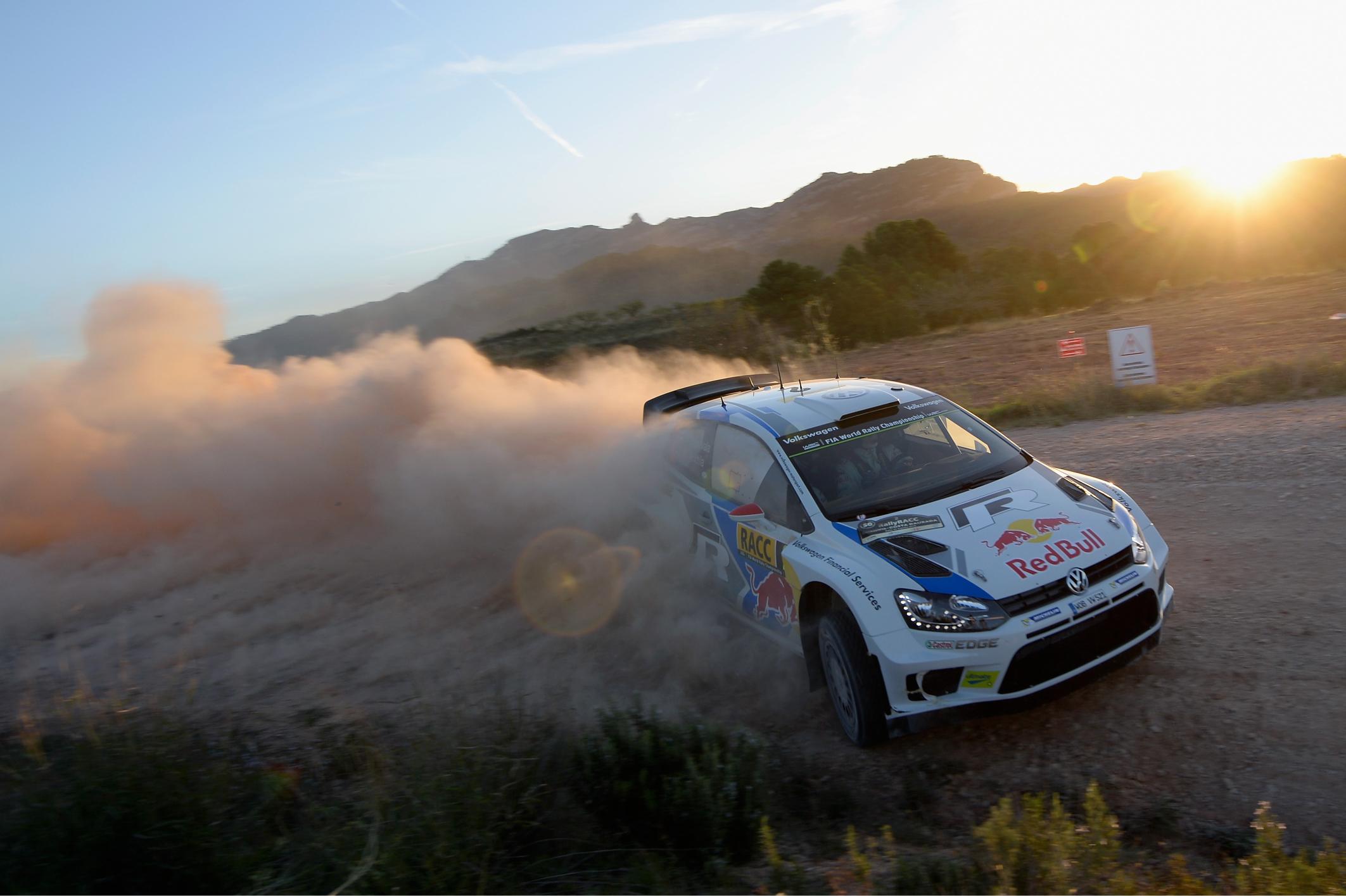 One nil in the Spanish showdown for the drivers’ and co-drivers’ world championship: Leaders of the standings Sébastien Ogier/Julien Ingrassia took the lead on the first day of the Rally Spain. For the following drivers, the clouds of dust on the windless special stages counterbalanced the first driver’s usual disadvantage of having to clear the gravel stages of loose gravel. Ogier/Ingrassia’s Volkswagen team-mates Jari-Matti Latvala/Miikka Anttila were among the best to defy the limited visibility. They ended day one of the twelfth race of the FIA World Rally Championship  season in second place. Latvala/Anttila lost 36.6 seconds to their direct rivals in the battle for the drivers’ and co-drivers’ world championship on the first 141.74 of a total of 372.96 kilometres of special stages. Andreas Mikkelsen/Ola Fløene  are a further seven tenths of a second behind in fourth place – just 0.1 seconds behind Mads Østberg. 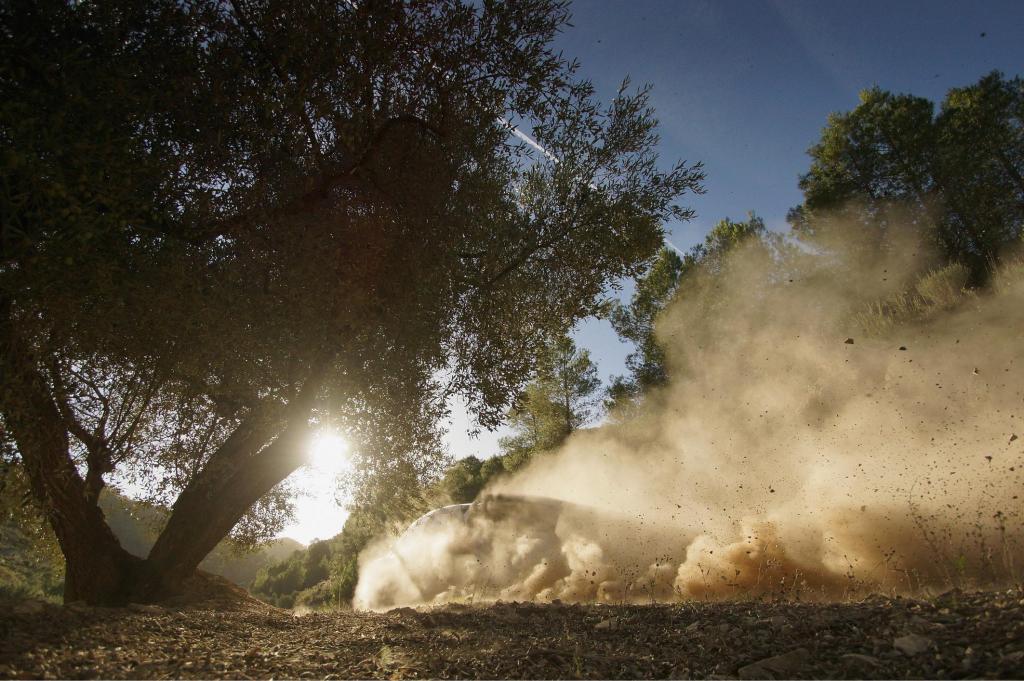 The Ogier/Latvala battle has attracted the increased attention of the fans and press at the Rally Spain: If Ogier finishes the rally ahead of Latvala, he will have secured the world championship before the end of the season. If Latvala finishes ahead of Ogier, the decision will be postponed until the WRC finale in Great Britain. 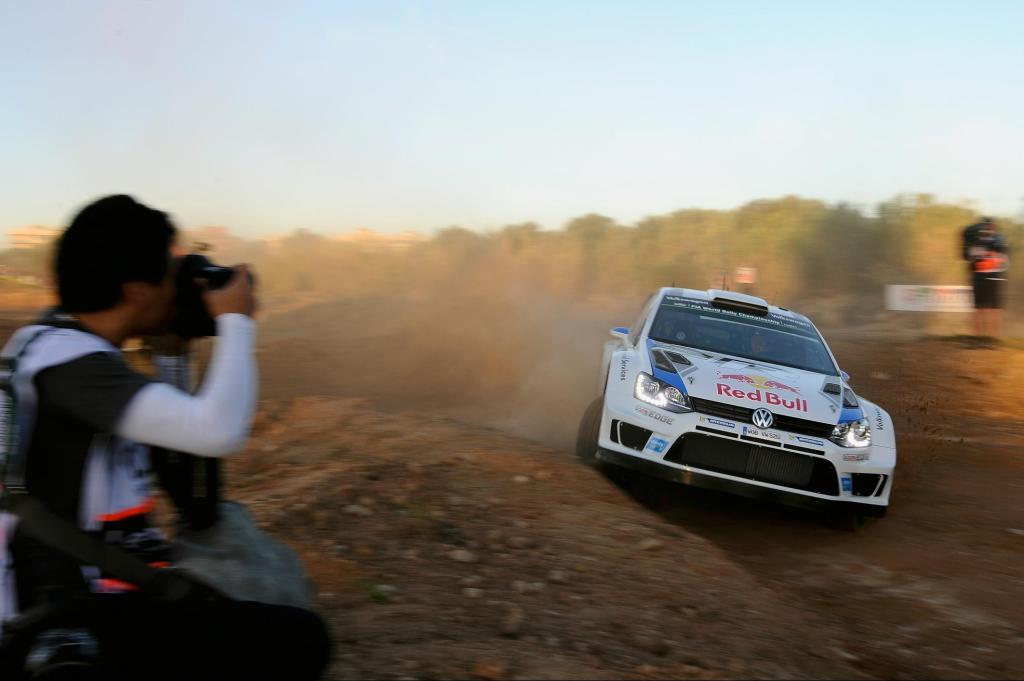 On Friday evening the World Rally Cars will be modified for asphalt conditions in the Salou service park. In less than an hour and 15 minutes, the Volkswagen mechanics transform the three Polo R WRC into a completely different type of rally car. As of Saturday morning it’s time for the asphalt stages around Salou. The Rally Spain is the only WRC race on the calendar that is held on both gravel and asphalt.