TOYOTA ALABAMA: The Engine Capital of the WORLD - Carsfera.com 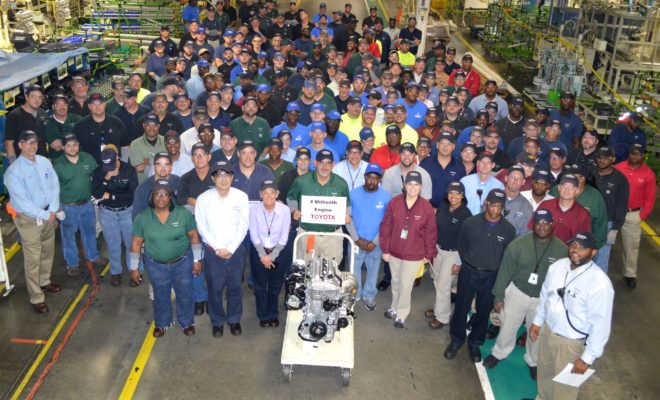 TOYOTA ALABAMA: The Engine Capital of the WORLD

Huntsville has long been known for engines…rocket engines that is. But today, it is well on its way to earning the title as “engine capital of the world” thanks to the more than 4.5 million engines produced at Toyota Motor Manufacturing Alabama.

What was once a cotton field in northeast Huntsville is now a hallmark engine plant for Toyota. In fact, it is the only Toyota engine plant in the world that produces 4-cylinder, V6 and V8 engines under one roof, which covers more than 1 million square feet of production space. With a total investment of $864 million, the plant has grown to employ about 1,350 team members. 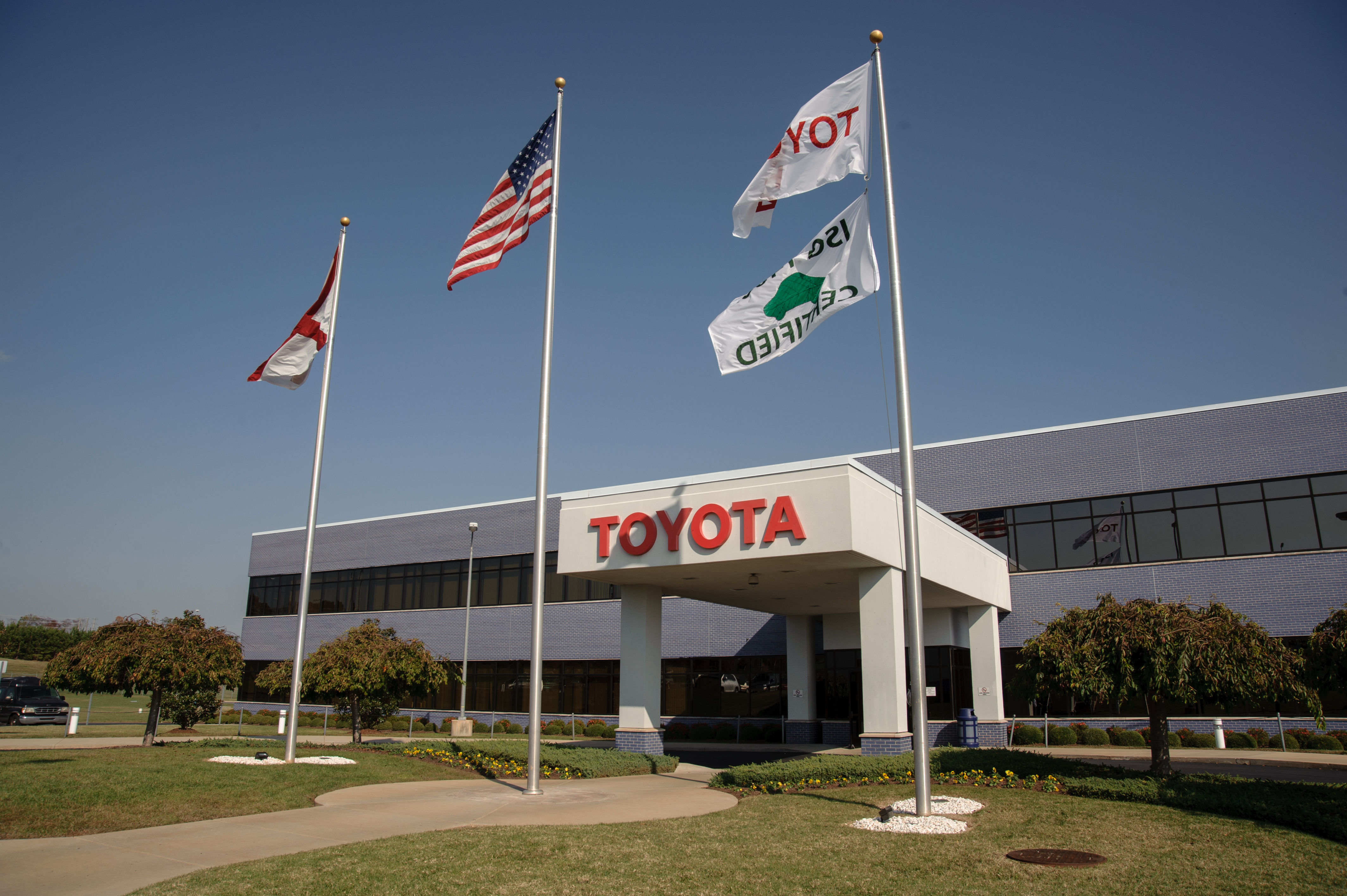 Toyota Alabama has expanded four times and produces six times as many engines since starting production. “Seeing the plant develop over the past 15 years has been amazing,” says Toyota Alabama President Jim Bolte. “Our team members’ outstanding commitment to quality and safety, plus the great support we have received from community partners and local officials has been the driving force behind our success.”

To thank the community for its support, Toyota Alabama will host the “Toyota Summer Rev,” a FREE community concert featuring Craig Morgan and Thompson Square. The outdoor event will take place on July 30, 2016, in the Von Braun Center North Hall parking lot. Local band Madison Station will open the show at 6 p.m. CDT. The husband-wife duo Thompson Square will take the stage at 7 p.m., and headliner Craig Morgan will get the crowd revved up at 9 p.m. Food (including food trucks) and beverages will be available for purchase at the event. Concertgoers may show their support for the Food Bank of North Alabama and Free2Teach by making monetary donations at the gates (opening at 5 p.m.). For complete details about the event, visit www.ToyotaSummerRev.com. 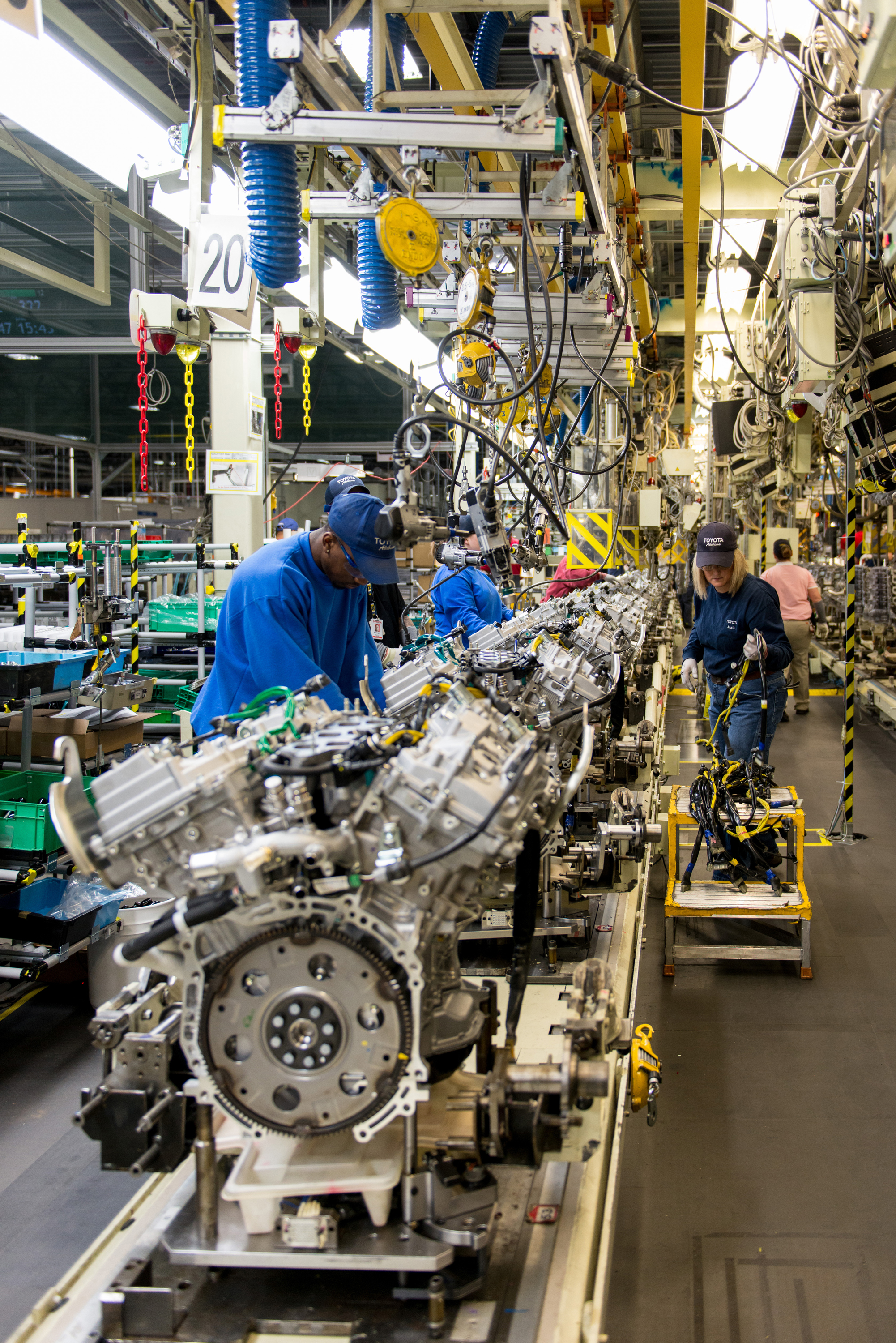 Through collaboration with community partners, Toyota has shown that when good ideas are shared, great things can happen. The automaker is an engaged and impactful member of the community, working with non-profit agencies to help to build an even stronger community. The company’s commitment so far: local donations of more than $6 million plus ongoing volunteer efforts.

“Toyota Alabama has made a significant impact in Huntsville and the state as a whole,” says Huntsville Mayor Tommy Battle. “Not only have they continued to support our strong economy through multiple expansions, but they also heavily invest in the community. We are so thankful to have them in Alabama.”

To mark its 15-year milestone, Toyota Alabama will donate $15,000, a contribution that will be shared between the Food Bank of North Alabama and Free2Teach. The funds, respectively, will support efforts to end hunger in North Alabama and to provide teachers in Madison County with access to free school supplies. 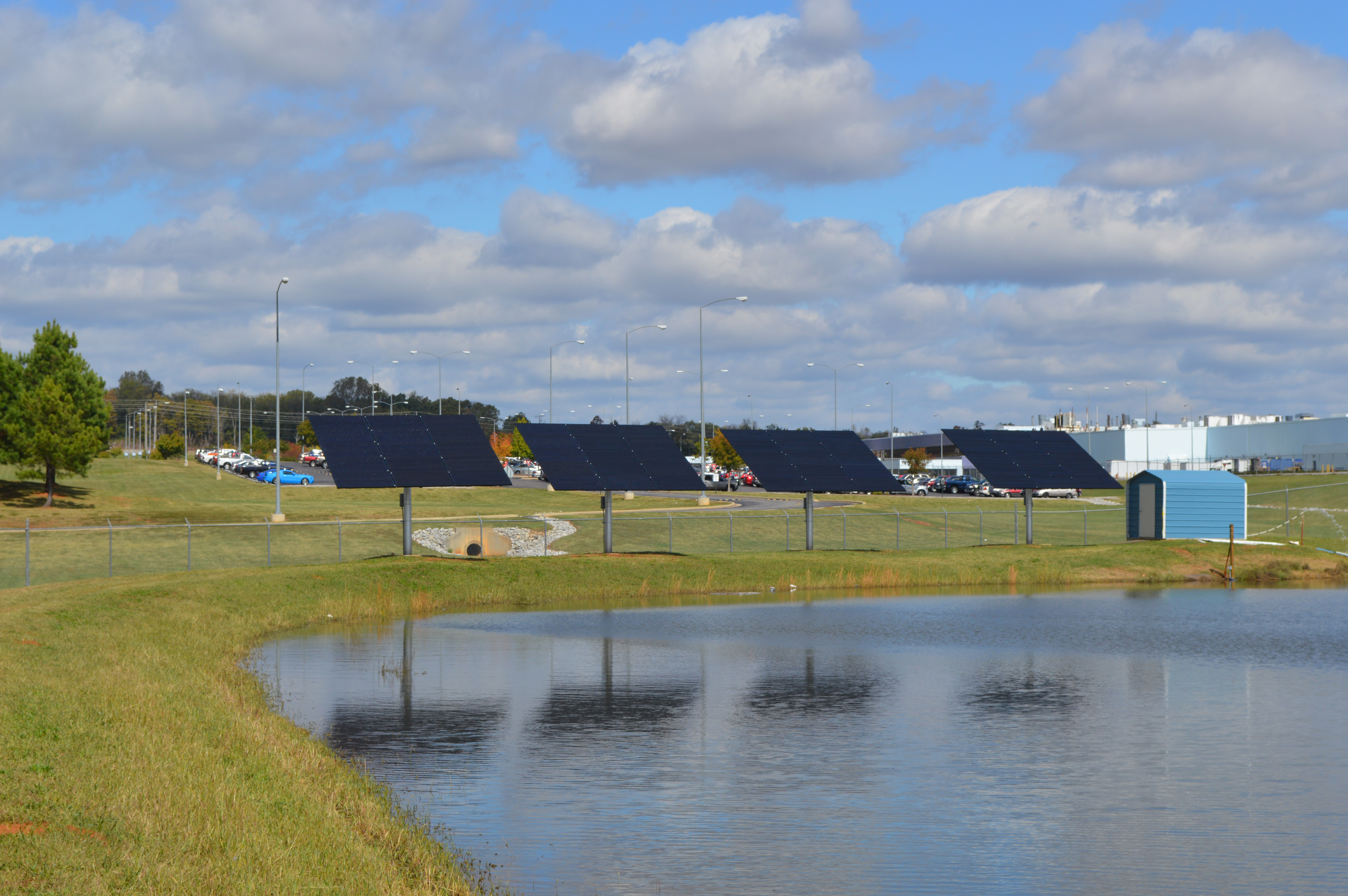 Over its 15-year history, the plant has incorporated innovative ways to reduce waste and improve energy efficiency, earning awards from both the U.S. Environmental Protection Agency and Toyota North America. The facility began as a zero landfill plant and is now a pilot site for several new “green” projects.

Toyota (NYSE:TM), the world’s top automaker and creator of the Prius and the Mirai fuel cell vehicle, is committed to building vehicles for the way people live through our Toyota and Lexus brands. Over the past 50 years, we’ve built more than 30 million cars and trucks in North America, where we operate 14 manufacturing plants (10 in the U.S.) and directly employ more than 44,000 people (more than 34,000 in the U.S.). Our 1,800 North American dealerships (1,500 in the U.S.) sold more than 2.8 million cars and trucks (nearly 2.5 million in the U.S.) in 2015 – and about 80 percent of all Toyota vehicles sold over the past 20 years are still on the road today.

Toyota partners with philanthropic organizations across the country, with a focus on education, safety and the environment. As part of this commitment, we share the company’s extensive know-how garnered from building great cars and trucks to help community organizations and other nonprofits expand their ability to do good. For more information about Toyota, visit www.toyotanewsroom.com.