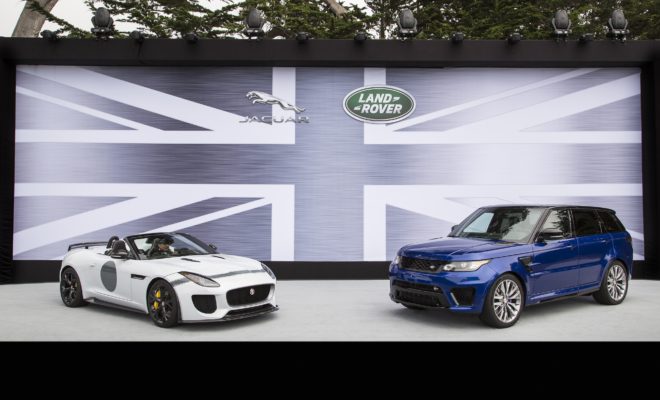 Jaguar Land Rover, the renowned British manufacturer of Jaguar and Land Rover automobiles, today announced it has appointed Havas Formula as the company’s public relations agency of record for the United States. A subsidiary of Havas, one of the world’s largest global communications group, the award-winning PR, social and experiential agency was selected to support and extend Jaguar Land Rover North America’s in-house public relations operation as the company continues to grow its global business.

Havas Formula will provide nationwide communications services based out of the firm’s New York City and Los Angeles offices. Ongoing activity will span automotive, lifestyle and corporate PR, internal communications and media relations to further build awareness of the company and its products and services. 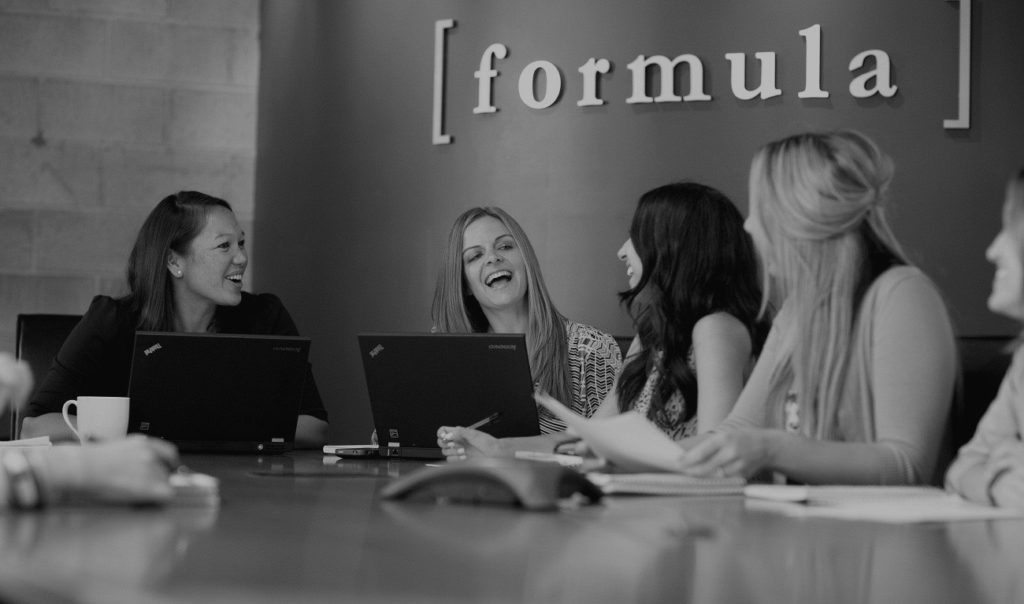 Jaguar Land Rover North America, headquartered in Mahwah, New Jersey, has seen impressive growth and momentum in the U.S market as the organization continues to expand its portfolio of vehicles. In 2015, Land Rover was the fastest growing automotive brand in the U.S. with notable launches including the new Discovery Sport. In 2016, Jaguar Land Rover is continuing its growth in the U.S. market with the Jaguar brand’s expanded lineup, which now includes the new Jaguar

“Jaguar Land Rover is proud to partner with Havas Formula to expand and enhance our U.S. public relations efforts at a time when the company is experiencing profound growth and increased market reach,” said Stuart Schorr, Vice President, Communications, Jaguar Land Rover North America, LLC. “Havas Formula has put together a strong Jaguar Land Rover team of media relations professionals, on both the East and West Coasts, with experience in automotive, lifestyle and corporate PR. Together, we will promote compelling stories about Jaguar Land Rover, its products and its people.”

“We are thrilled to be selected as the U.S. PR partner of such a renowned organization as Jaguar Land Rover,” said Michael Olguin, President of Havas Formula. “Joining the team at such an exciting period of growth gives us a real opportunity to showcase both our strategic and creative thinking. We very much look forward to being a part of what promises to be an ambitious and driven communications team with a passion for story-telling and media relations.”

← Previous Story TOYOTA ALABAMA: The Engine Capital of the WORLD
Next Story → Audi And The Future V2I Technology