This is more than a job, It’s a family - Carsfera.com 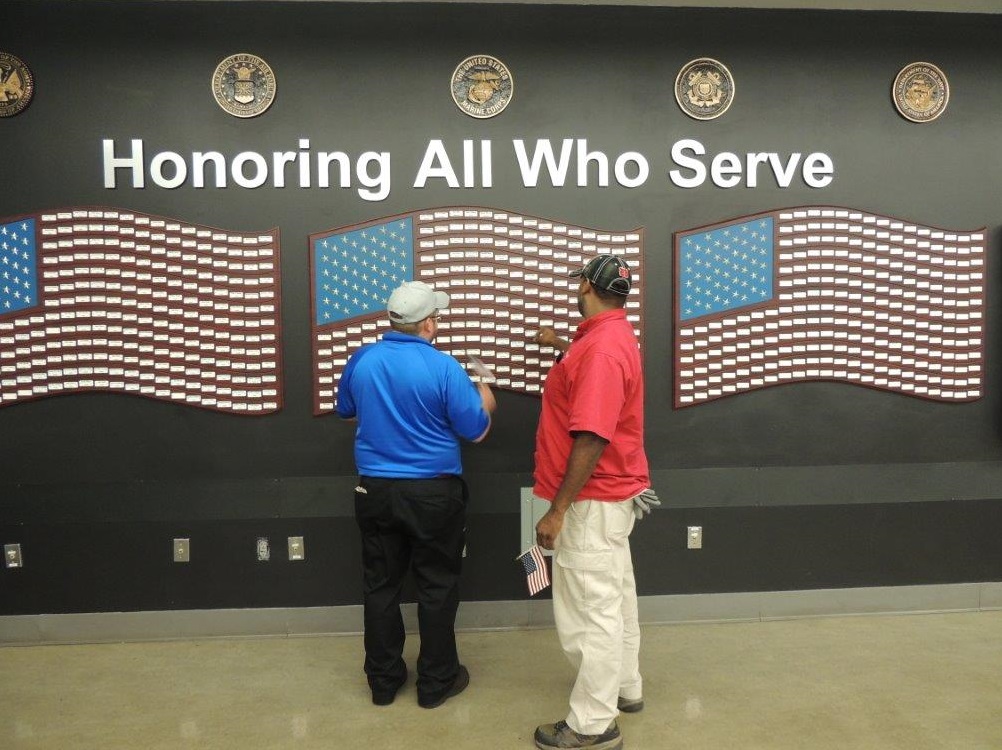 This is more than a job, It’s a family

It’s been 25 years since Sgt. Tony Hendrichs stepped onto the sands of Saudi Arabia, where he spent eight months during Operation Desert Storm. As one of the first National Guard units to deploy from Kentucky, he wasn’t quite sure what to expect while serving his country overseas.

But one thing he could expect was a job to come home to.

As a newly hired team member at Toyota’s Georgetown, Ky. plant, Hendrichs traded in Camrys for camouflage in October of 1990. During the months that followed, fellow plant workers sent care packages and support letters, while his Toyota paychecks and benefits continued as usual. Welcome relief for a husband and dad.

While deployed, Hendrichs and his family had plenty of worries, but the security of his job at home was never one of them. He returned to work at Toyota in the summer of 1991. 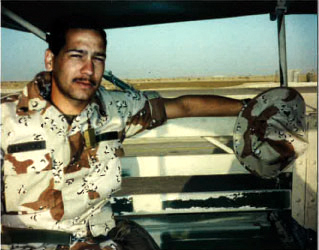 Fast forward to 2015 and Hendrichs, who is still employed at the Georgetown plant and currently chairs the Toyota Veterans Association, will tell you not every soldier has the kind of homecoming he had. “It’s an honor to serve our country, but it’s not easy to pack up and leave for eight months,” Hendrichs said. “Toyota was a huge support system for my family through the whole process. Not everyone in my unit had that, and that’s what inspired me to help other soldiers in their journey.”

The Toyota Veterans Association aids Toyota team members who have served in the Armed Forces by providing information about veterans’ benefits, offering support to soldiers returning to civilian life and supporting military families during deployment.

“With about 10 percent of our workforce in Georgetown having served in the military or currently active in the reserves, there is considerable need for this kind of effort,” said Wil James, president of Toyota’s Georgetown, Ky. plant. “It takes a strong, happy, healthy team to build great cars, but more importantly, we’re a community here. And that means providing for our team members beyond a paycheck.”

To support veterans returning home to Kentucky’s three military bases, in 2011, Toyota pledged to actively recruit and maintain a dedicated percentage of military employees in its local workforce. Today, more than 740 veterans are employed at the Georgetown plant. 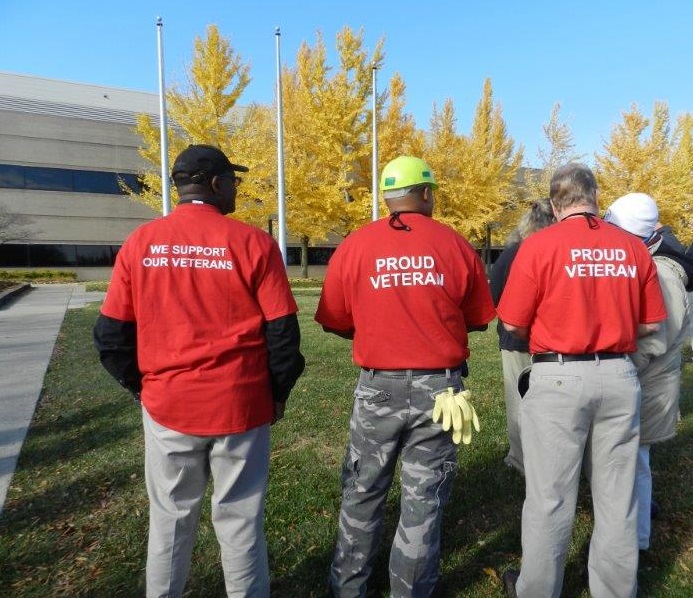 This Veterans’ Day, a ceremony was held to honor these employees, which included remarks from Kentucky Veterans Affairs’ Commissioner Heather French Henry. “In countless ceremonies –– repeated across the land –– Americans will pause to honor our veterans,” Henry said. “For those of us who work at the Kentucky Department of Veterans Affairs, every day is Veterans Day. My staff and I are proud to recognize men, women and organizations like Toyota who go above and beyond their day-to-day responsibilities to serve and honor veterans and their families”.

During the program, 10 Toyota team members received a special recognition for service during the Vietnam War, which marked its 50th anniversary this year.

As for Hendrichs, the 25 years since his deployment have been about more than building cars at Toyota.