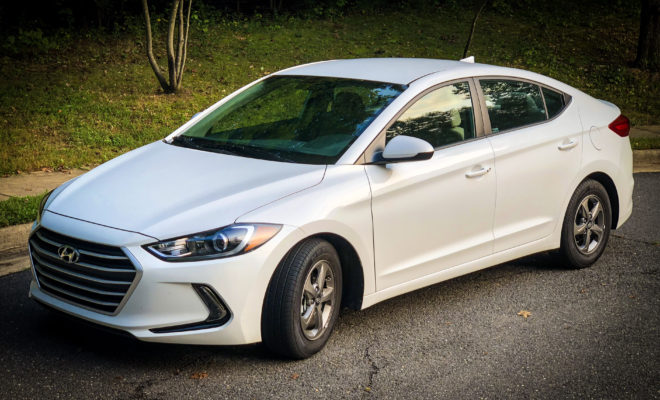 We all remember the embarrassing debacle of the 2011 Hyundai Elantra Eco after which the company has gone back to the drawing board, and triple checked their math. The sixth generation Elantra eco now comes with a 1.4-liter turbocharged engine, bearing an impressive EPA rating of 29/38mpg for city/highway driving. Yes! It is admittedly competitive but is it better than the competition? 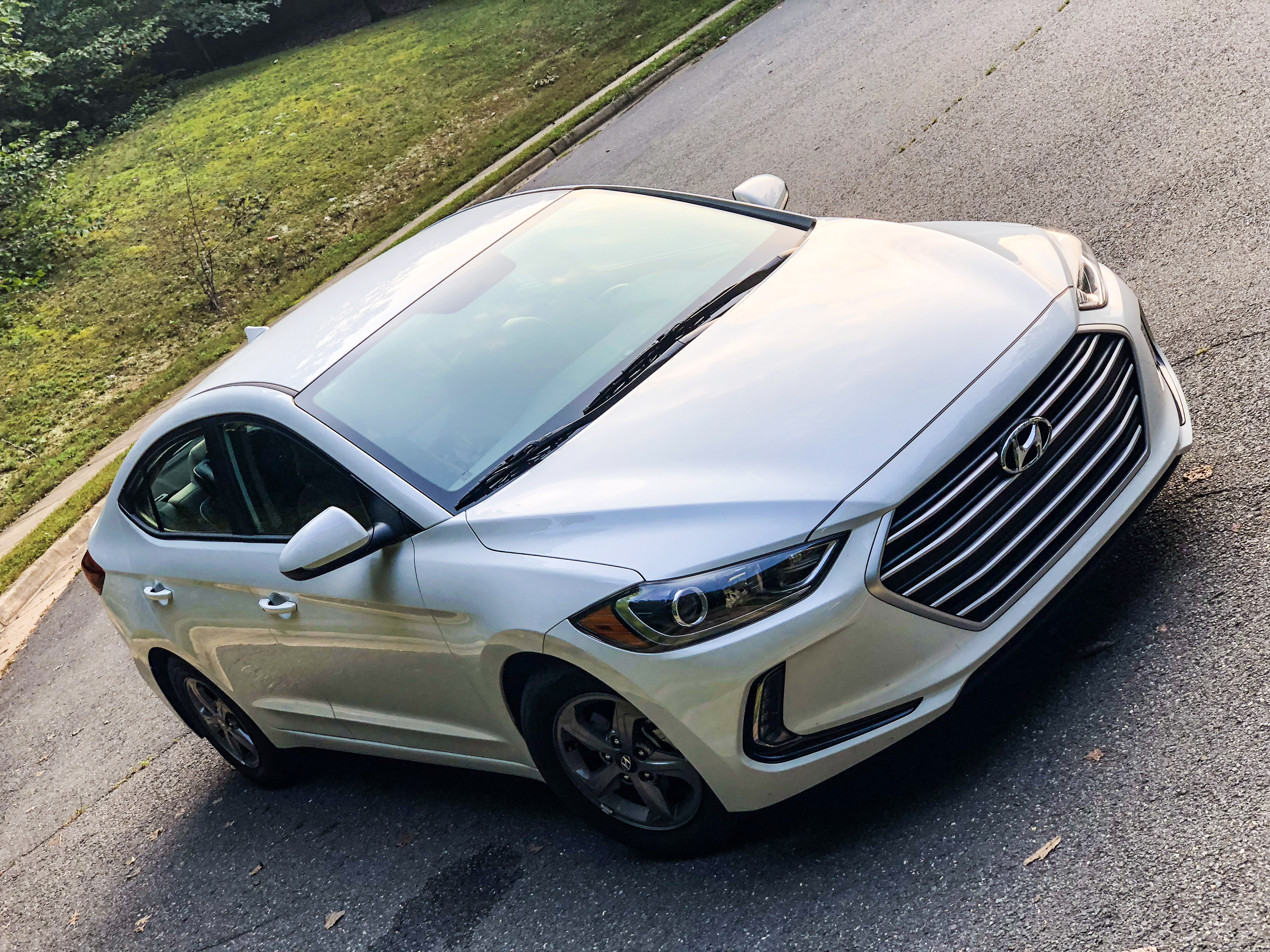 How Does the Elantra Achieve 40 mpg?

To achieve the elusive 40-mpg highway numbers the company has pulled out all the stops, not to mention some features. Unlike those that rely on low rolling resistance tires and minor aerodynamic tweaks to squeeze out a few extra miles, the Elantra goes the way of the Sonata Eco, with a redesigned powertrain. 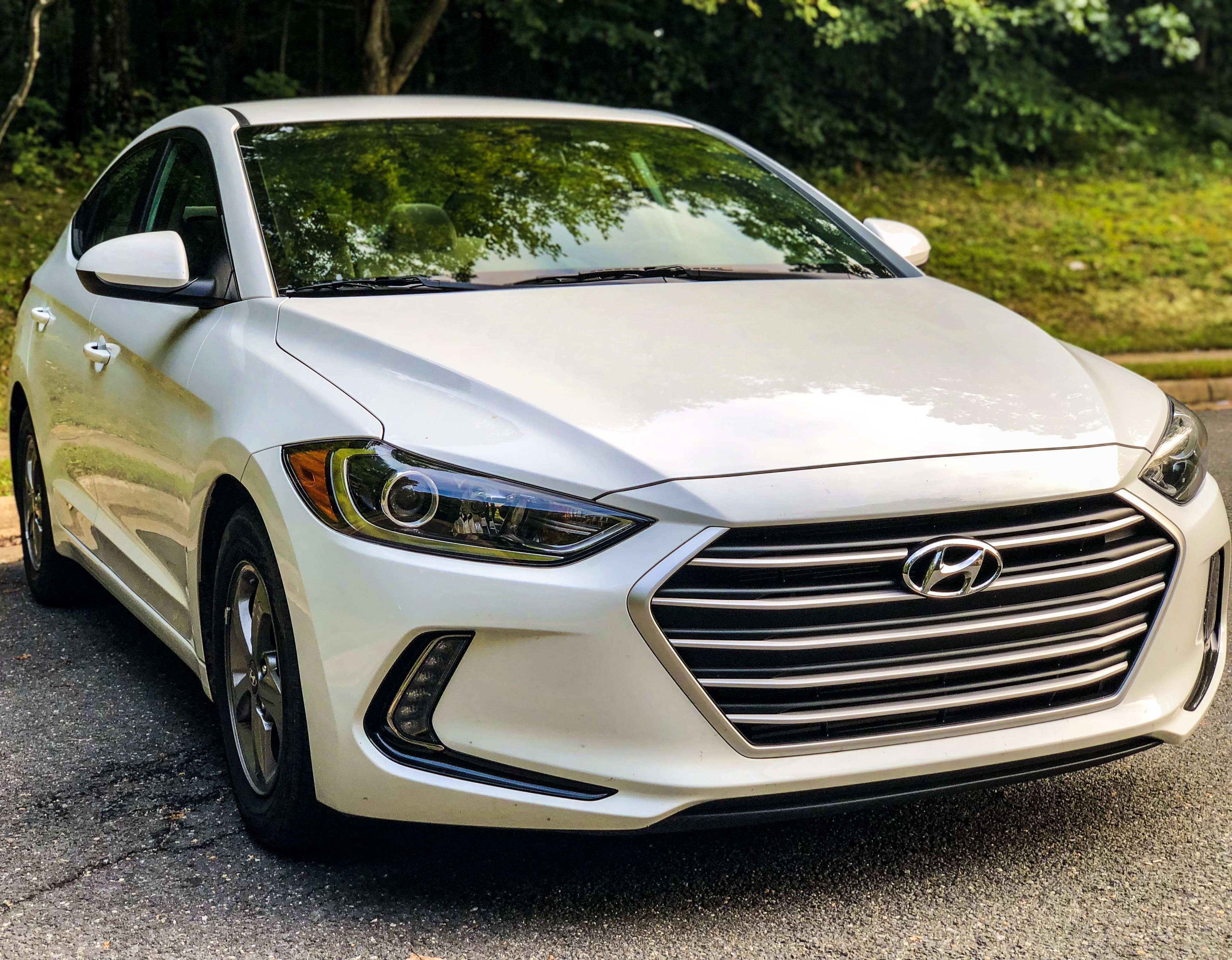 The 1.4-liter turbocharged four-cylinder engine is smaller than the 1.6-liter so-called Gamma turbo used in the Sonata Eco as well as the Tucson crossover. However, going down in capacity means that the vehicle has to make do with 128 HP, and 156 lb-ft of torque available at just 1400 rpm. 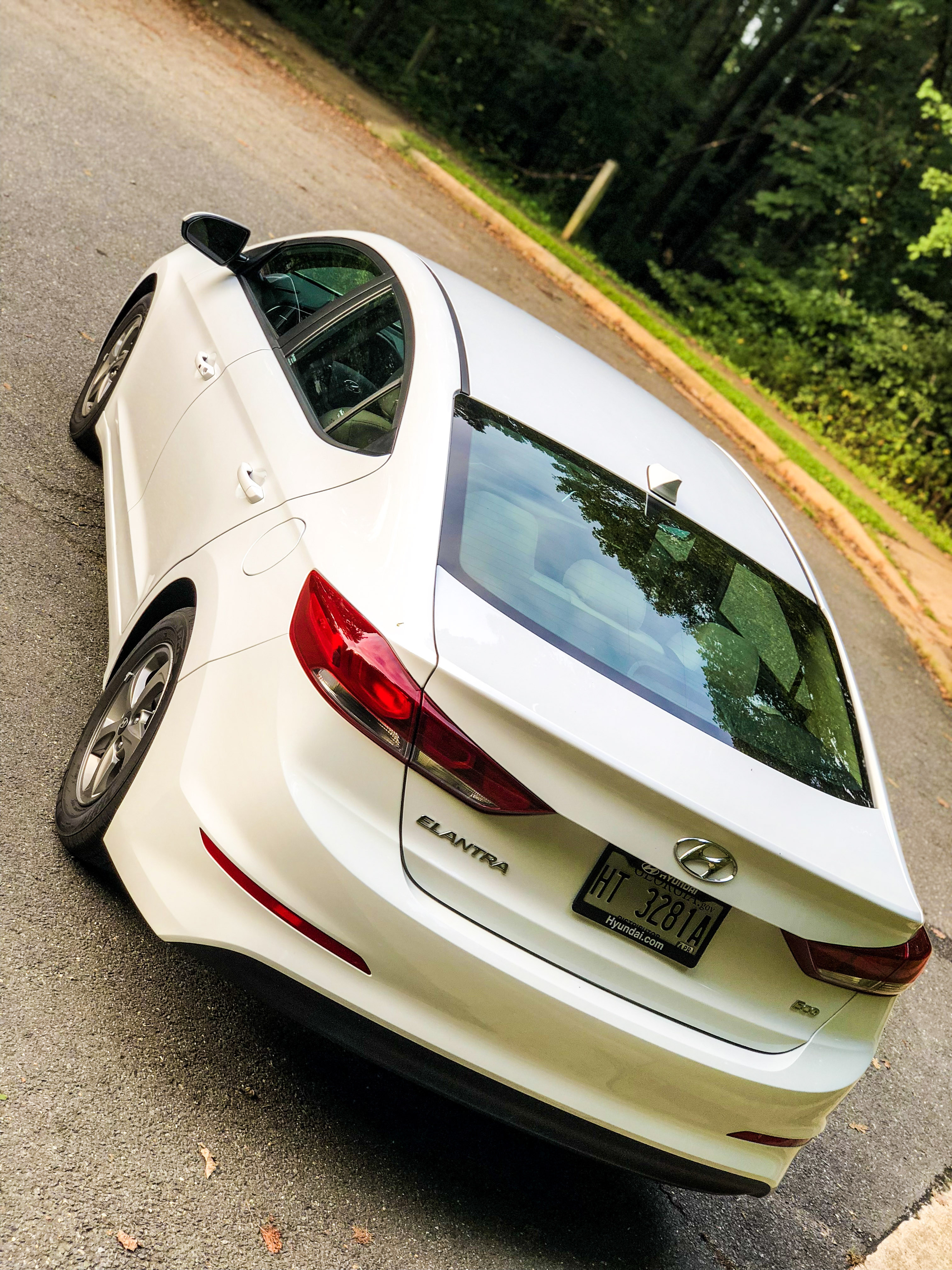 Another significant change has been the removal of the conventional torque converter with six-speed automatic. In its place,we have the seven-speed dual clutch automatic. What this translates is to improved efficiency and quicker shifts. On paper,the new shifter also means a faster 0-60 mph than its 2.0-liter brethren, but in our experience, it feels a bit sluggish especially at lower speeds. 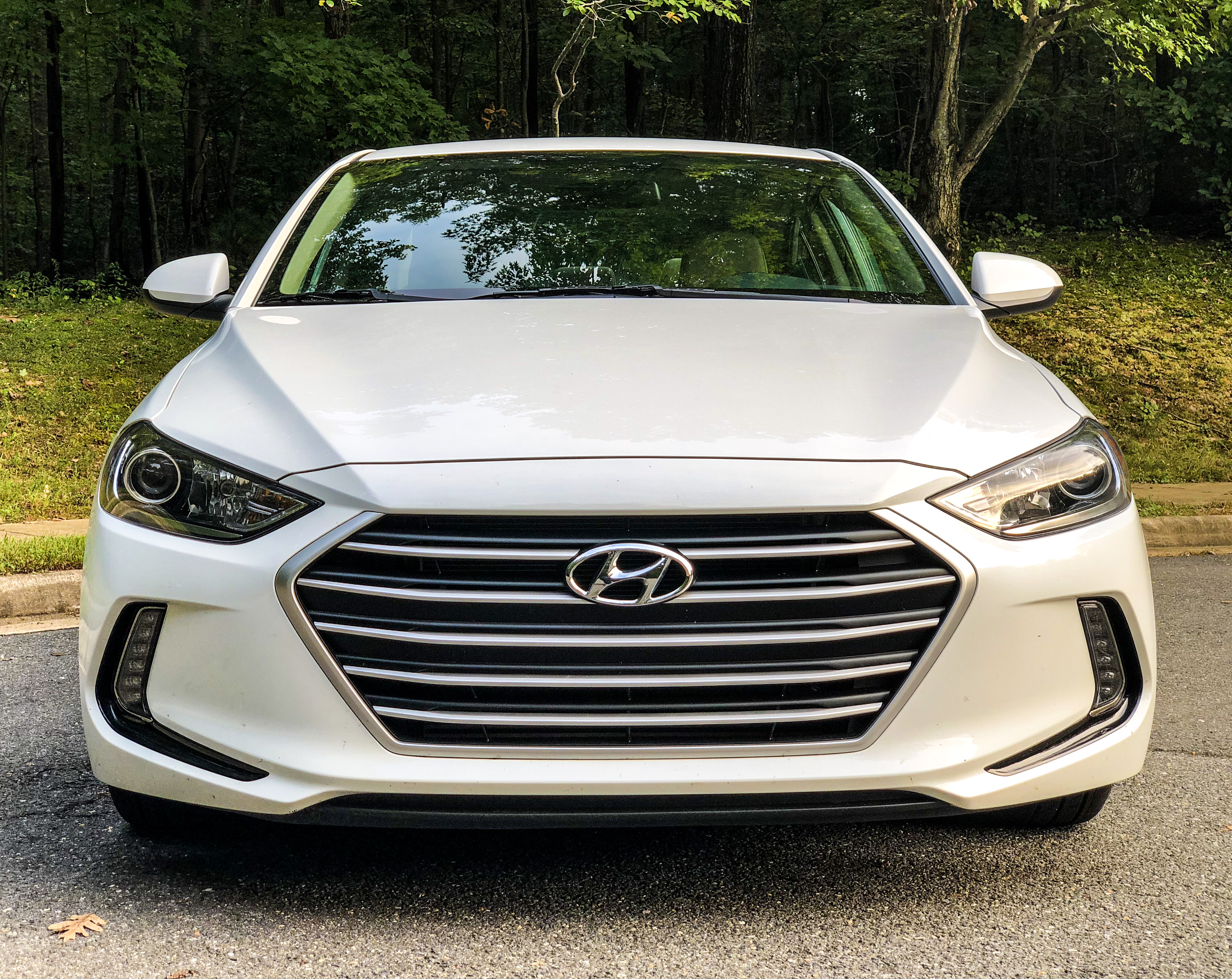 How Does it Perform on the Road?

Well for starters the powertrain feels clunky at low speeds. We think that Hyundai still needs to fine-tune the transmission further. When you combine the slow accelerator response, to sluggish first gear engagement and a turbo feature that seems to lag, the car has an unpleasant lurch. We found that it shudders when trying to maneuver in parking lots or just moving slowly in traffic. Though once you’re past 15mph, all these kinks magically disappear. So, the question for potential buyers is if the trade off is worth it to them. 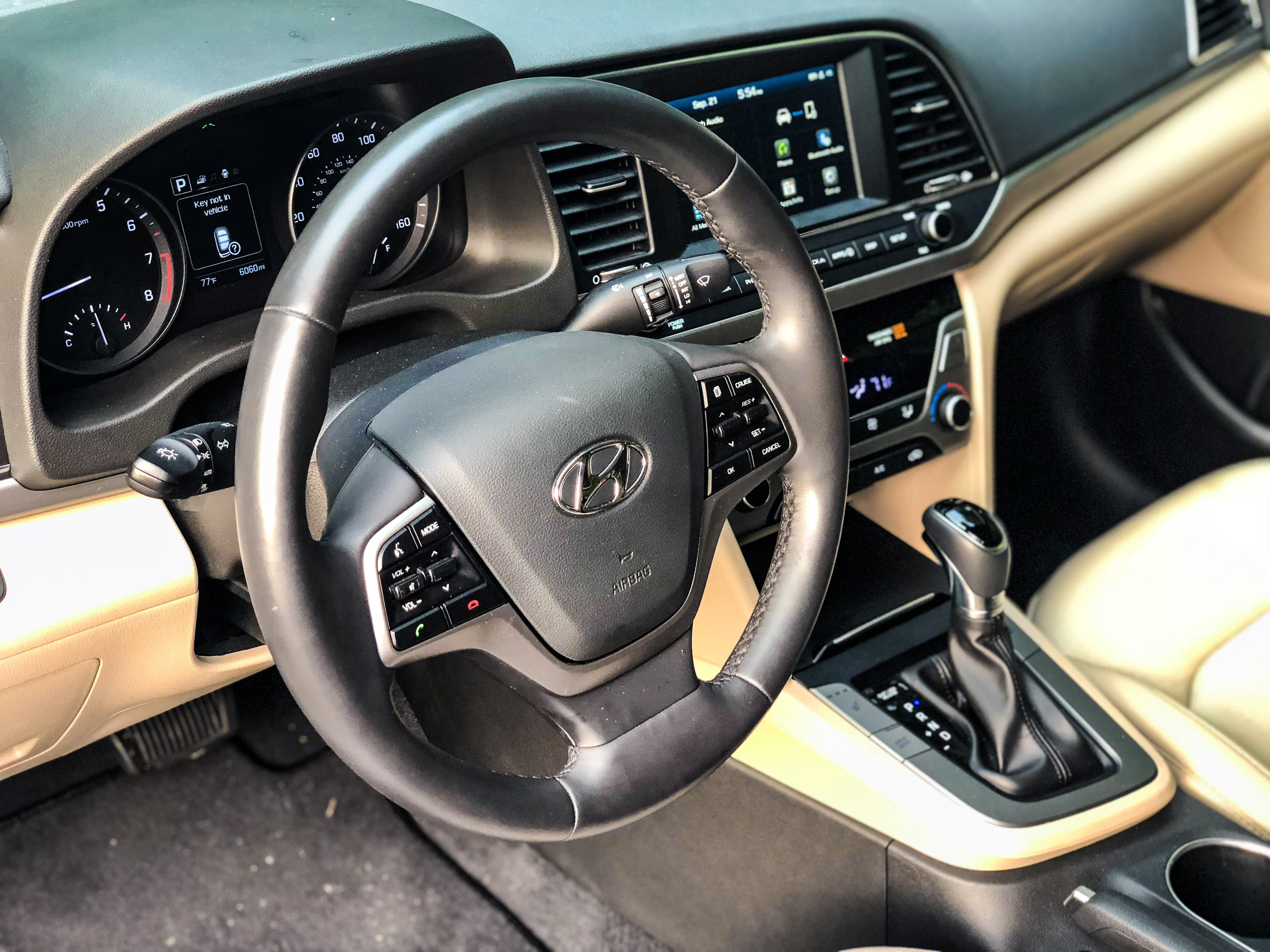 The other issue we have with the otherwise solidly performing 2018 Hyundai Elantra Eco is the 195-series Nexen tires. When pushed to its limits the tires are the first to squeal though body roll is well balanced, even when put through hard corners. Interestingly the tiny 15-inch wheels offer a more comfortable ride, not to mention better fuel economy compared to the 17-inch package. When compared to the Mazda 3 and the Honda Civic, the Elantra Eco’s steering isn’t as sharp and dynamic which is somewhat of a letdown for those looking for driving pleasure with fuel economy. 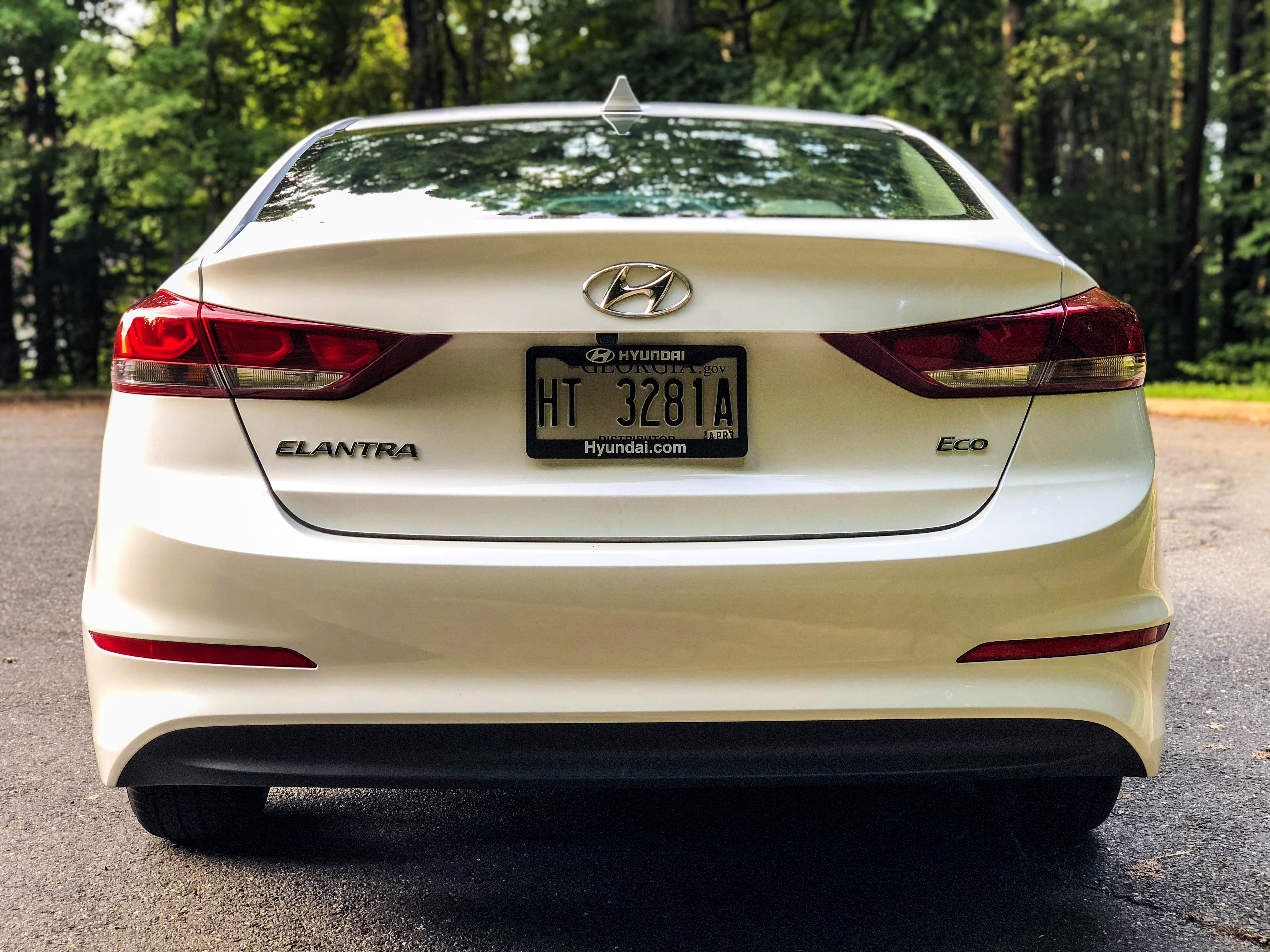 When it comes to shopping for a compact sedan, the 2018 Hyundai Elantra Eco offers the best fuel economy per dollar with that magical 40 mpg on highways. The only problem is that the Eco trim isn’t as well equipped as other smaller sedans, also not as satisfying to drive as the Civic or the Mazda 3. However, if you’re price conscious and want to spend less at the pump, then the Elantra Eco is worth considering.