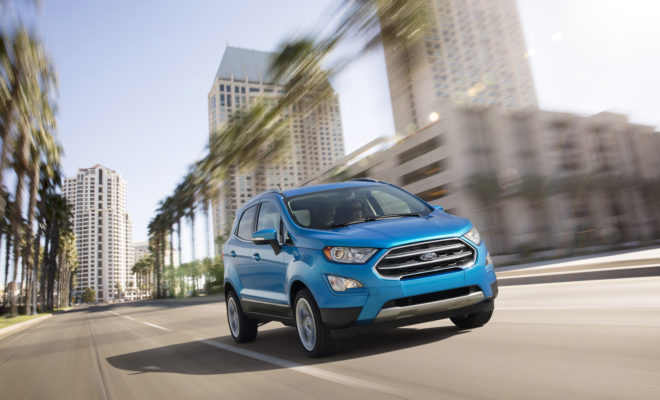 Honeybees didn’t actually create the four-way parcel shelf for the all-new EcoSport cargo area, but they did lend their design to the recycled paper honeycomb material that gives the shelf its unusual strength.

“The hexagonal design of honeycomb is a testament to nature’s ingenuity,” says Mike Mazzella, Ford EcoSport assistant chief engineer. “Not only is it strong, it’s superlight. Customers can slide the shelf into multiple different slots like an oven rack; even store it on the back of the seats. It helps make EcoSport super-flexible in everyday use.”

Honeycomb is one of several useful details that make the fun, capable and connected EcoSport an engineering and design powerhouse – a highly functional package in a vehicle just smaller than Ford Escape. The adjustable floorboard will debut as an all-new feature when EcoSport arrives early next year.

Resin-reinforced honeycomb has a truly phenomenal strength-to-weight ratio, underscoring EcoSport’s capability to go small but live big. The shelf weighs a scant six pounds, yet it is rated to handle nearly 700 pounds across a 38.5-inch by 25.25-inch surface. In other words, this slip of a shelf can hold innumerable combinations of heavy items, like five bags of concrete mix (94 pounds each), four large bags of top soil (40 pounds each) and eight individual gallons of water (just a little more than eight pounds each). 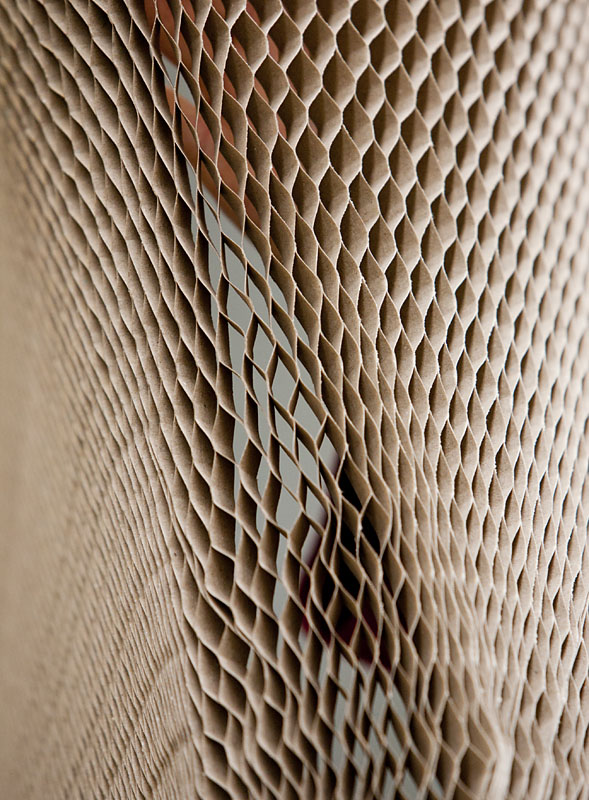 For years, honeycomb has been used to create the strong structure under the skins employed in high-end sporting equipment like skis, as well as aerospace frames. To create the adjustable floorboard for the all-new Ford EcoSport, a layer of hexagon-shaped cells made of 100 percent recycled paper and water-based glue is sandwiched between two layers of composite material. It’s able to hold more than 100 times its six pound weight in cargo.

Configure it your way

The parcel shelf can hold any of four positions in the cargo area to best suit a driver’s needs:

1.- In the lowest position, it serves as a load floor for maximum storage
2.- In the middle position, it creates a secure storage area beneath the floorboard
3.- In the high position, the area underneath increases to create a cargo floor that lines up with the fold-flat second-row seats
4.- Removed and stored vertically against the back of the second-row seats

Believe or not, Technology derived from honeybees – first introduced in household door manufacturing 50 years ago – is now used in automotive and furniture design, as well as packaging.