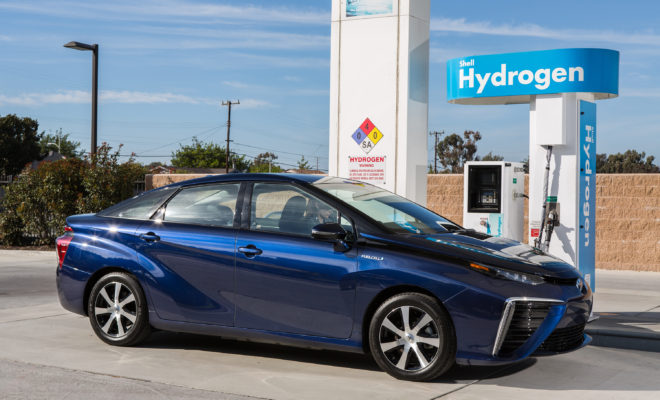 On February 17, The California Energy Commission (CEC) posted a Notice of Proposed Award (NOPA) outlining subsidies to support hydrogen refueling infrastructure in California. Shell, in partnership with Toyota, will be considered for the installation of hydrogen refueling equipment into seven retail stations in the state of California and an award of $16,362,500 to develop those stations.

The NOPA marks an important step forward in California’s aspiration for broader deployment of low-carbon fuels and vehicle technologies, via its CEC’s Alternative and Renewable Fuel and Vehicle Technology Program.

“Providing accessible, reliable and convenient refueling is key to mainstream adoption of fuel cell vehicles,” said Craig Scott, advanced technology vehicle senior manager, Toyota Motor North America. “Shell’s partnership will bring the expertise and resources of a major energy company to hydrogen infrastructure efforts in California. The team of Toyota and Shell will bring us one step closer to a hydrogen society.”

“Hydrogen electric vehicles could play an important role in improving air quality while offering convenience to motorists,” stated Oliver Bishop, Hydrogen General Manager, Shell. “This kind of collaboration between government and industry is central to making hydrogen a reality. It’s a great opportunity to encourage a growing number of hydrogen fuel cell vehicles on the roads and support the carbon reduction goals of the State.”