Nobody sells more than Mecum. Nobody. - Carsfera.com 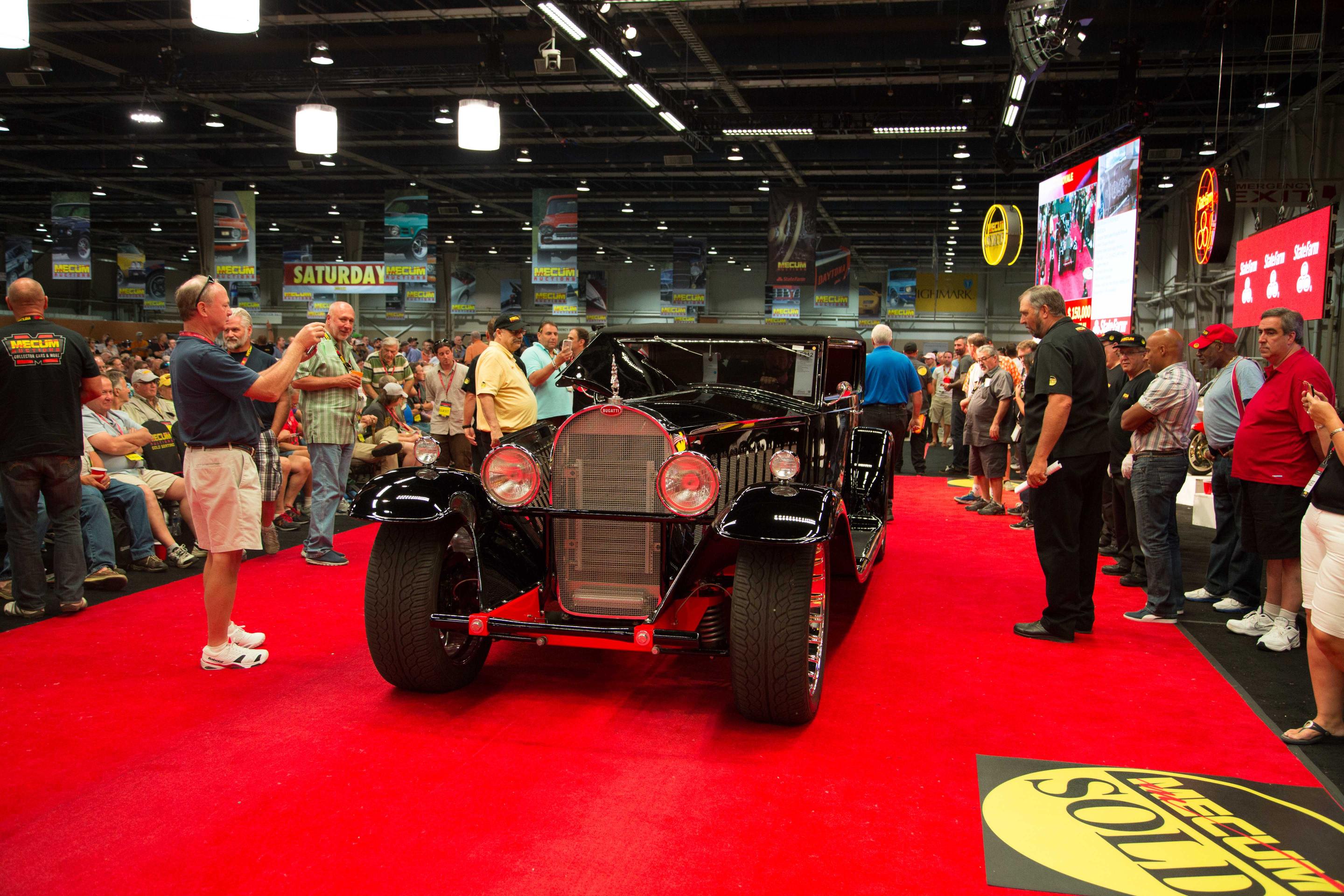 Nobody sells more than Mecum. Nobody.

Mecum Auctions’ second-annual auction in Harrisburg, Penn., held July 30-Aug. 2 saw an unprecedented amount of collector cars, motorcycles, tractors and more cross the auction block with total sales reaching $20,566,598 and an overall sell-through rate of 67 percent. In just four days, a total of 1,016 vehicles, 135 motorcycles, 107 tractors and 405 Road Art items were offered for sale to a sea of ardent bidders as 20 hours of auction. 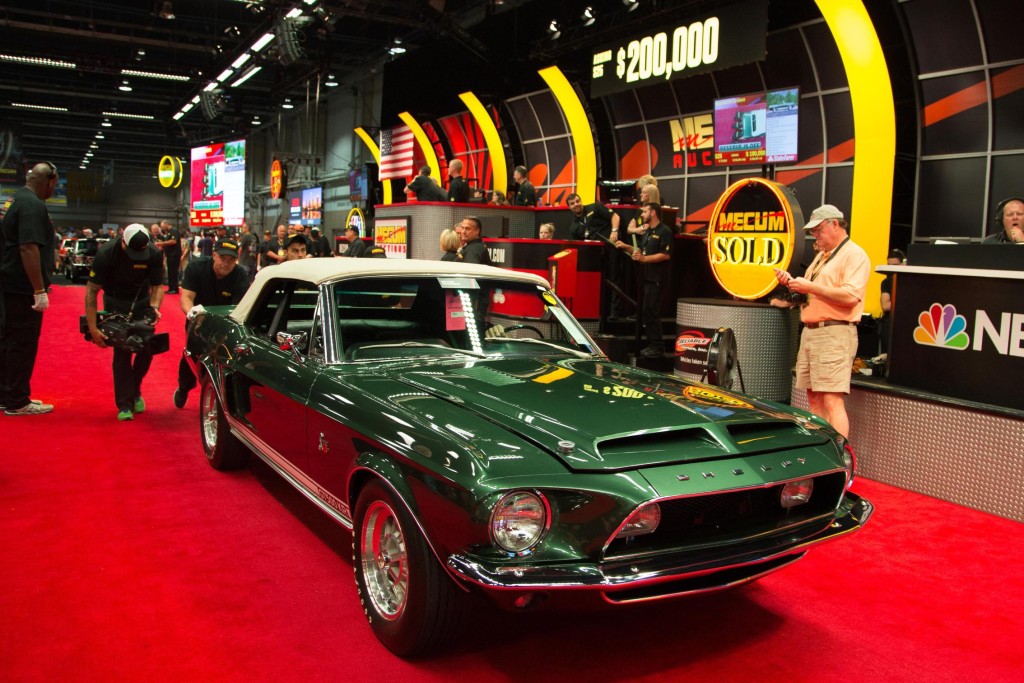 “The excitement over collector cars and the Mecum auction action in the Northeast is readily apparent,” comments Mecum Auctions’ Founder and President Dana Mecum. “It was great to see that the crowds and bidder enthusiasm at this year’s Harrisburg auction easily rivaled that of our inaugural event in 2014.” 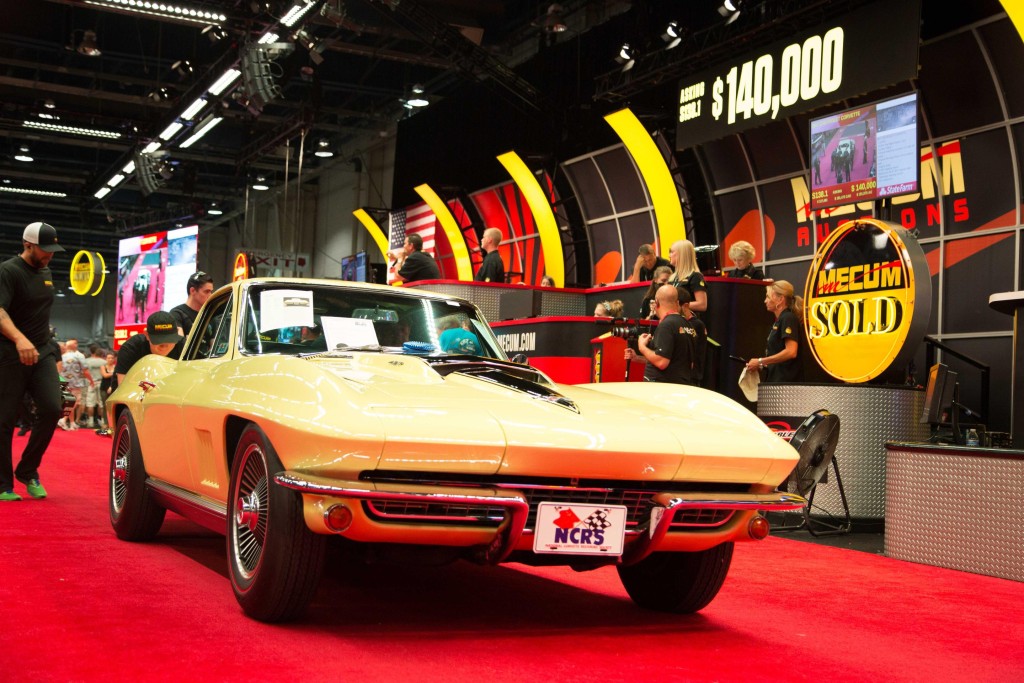 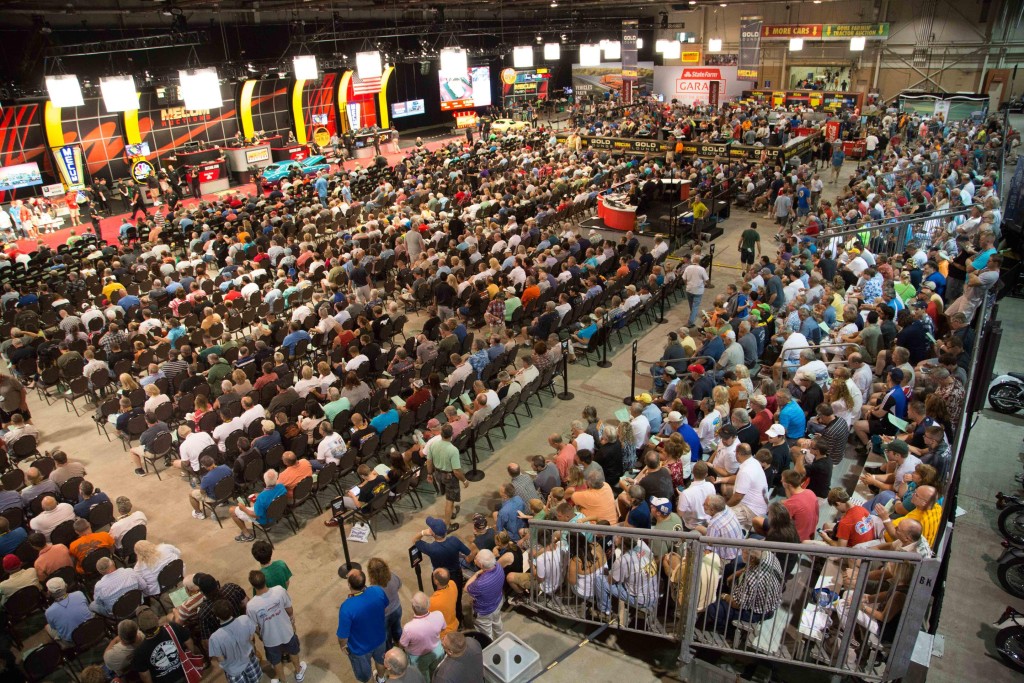 Mecum’s next classic and collector car auction will be the annual Daytime Auction in Monterey, Calif., Aug. 13-15 with 600 vehicles. This year’s auction will showcase one of the best all-around dockets in Mecum Monterey history. For more details on an upcoming auction, to consign a vehicle or to register as a bidder, visit www.mecum.com or call (262) 275-5050.