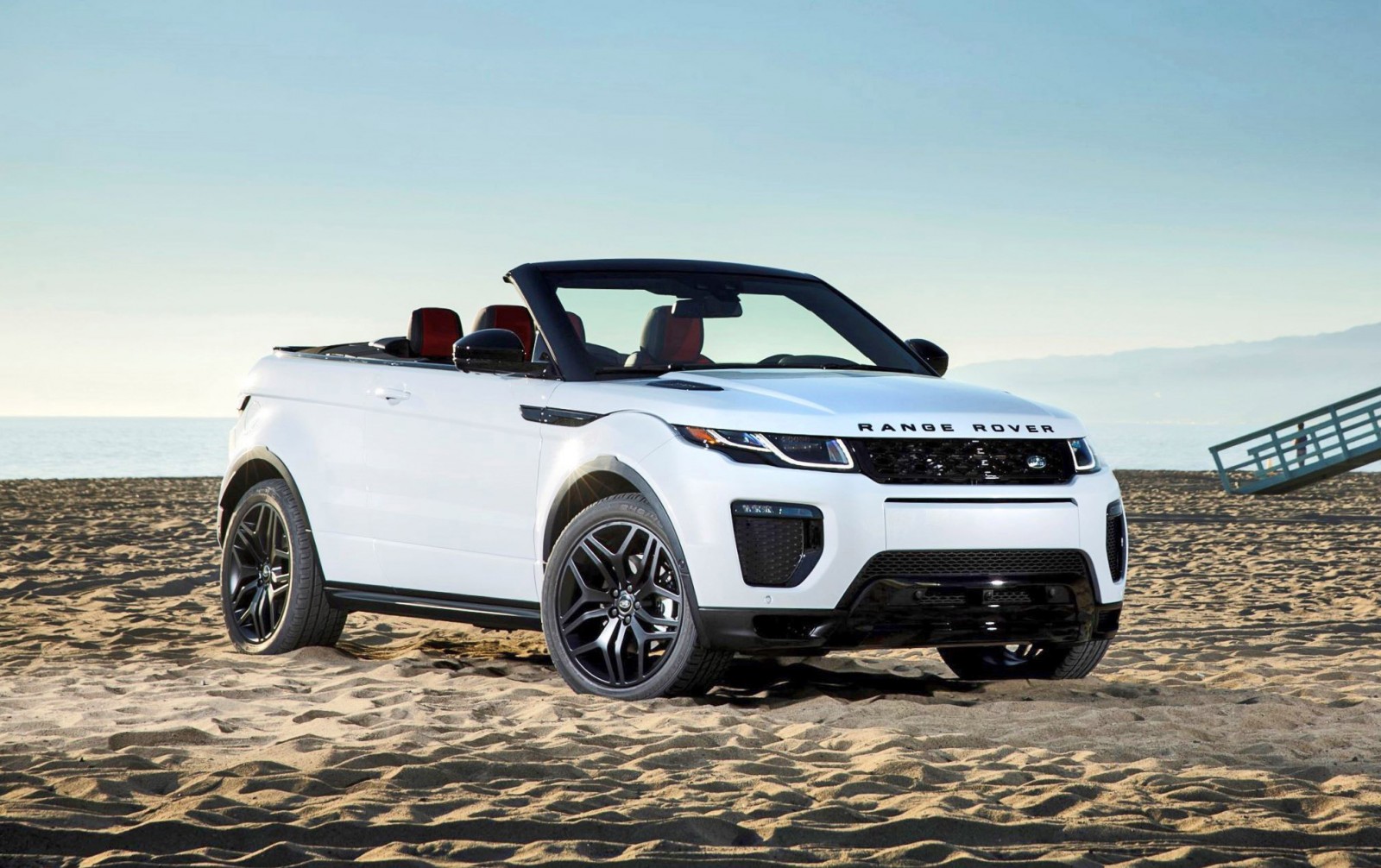 Land Rover has unveiled its first luxury compact convertible SUV along the iconic coastline of Los Angeles in Santa Monica, CA. SPECTRE actress Naomie Harris was one of the first to view the newest member of the Range Rover family, as it was revealed for the first time ahead of the Los Angeles Auto Show. 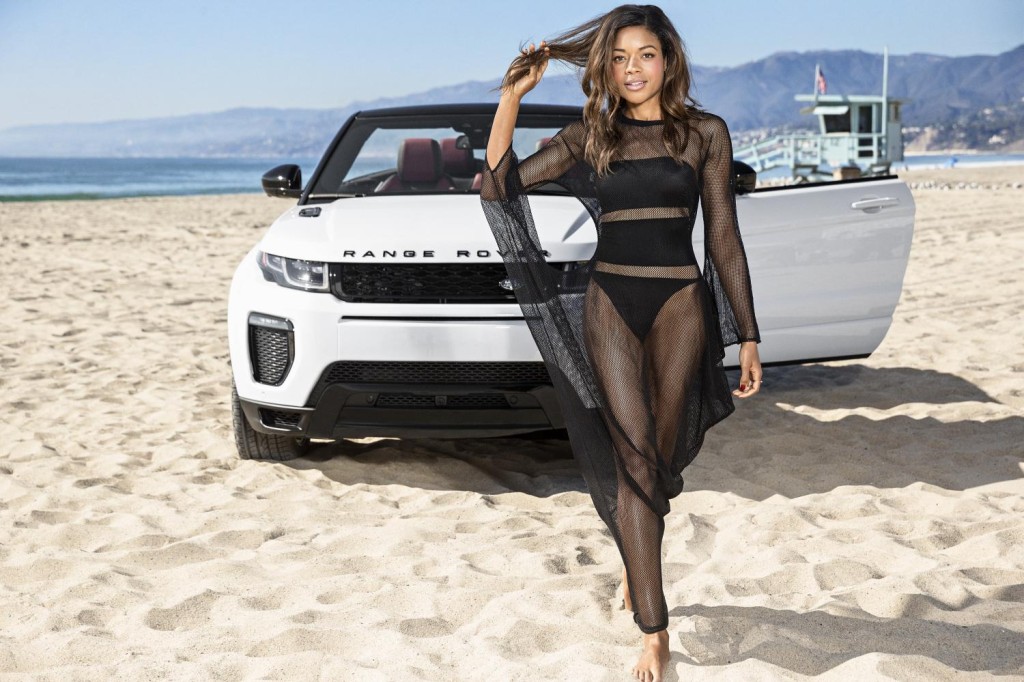 Following the recent global release of SPECTRE, the 24th James Bond adventure, which features vehicles produced by the Jaguar Land Rover Special Operations division, Harris joined the brand to receive an exclusive first look at the new Range Rover Evoque Convertible as it debuted in the US. 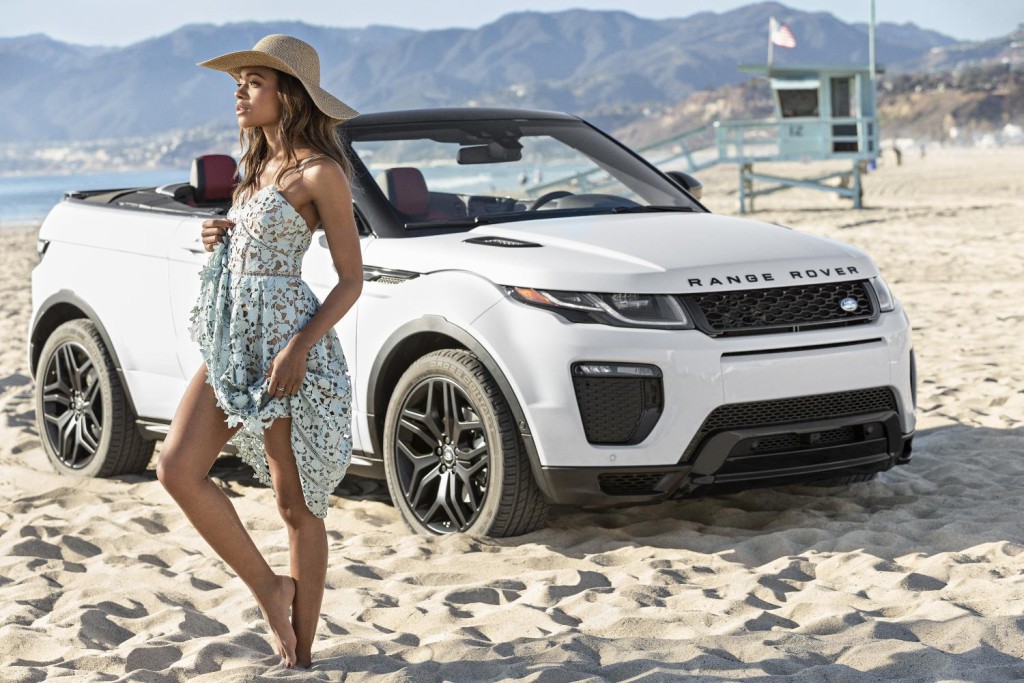 Harris, who in her role as Moneypenny has been paired with Land Rover vehicles including the iconic Defender (Skyfall) and more recently the Discovery Sport (SPECTRE) said “I was so impressed by the design of this car; it’s like nothing I’ve seen on the road before and is so sleek! I love the fact that it is just as much at home driving down the Pacific Coast Highway in LA, as it is off-road in the British Countryside”. 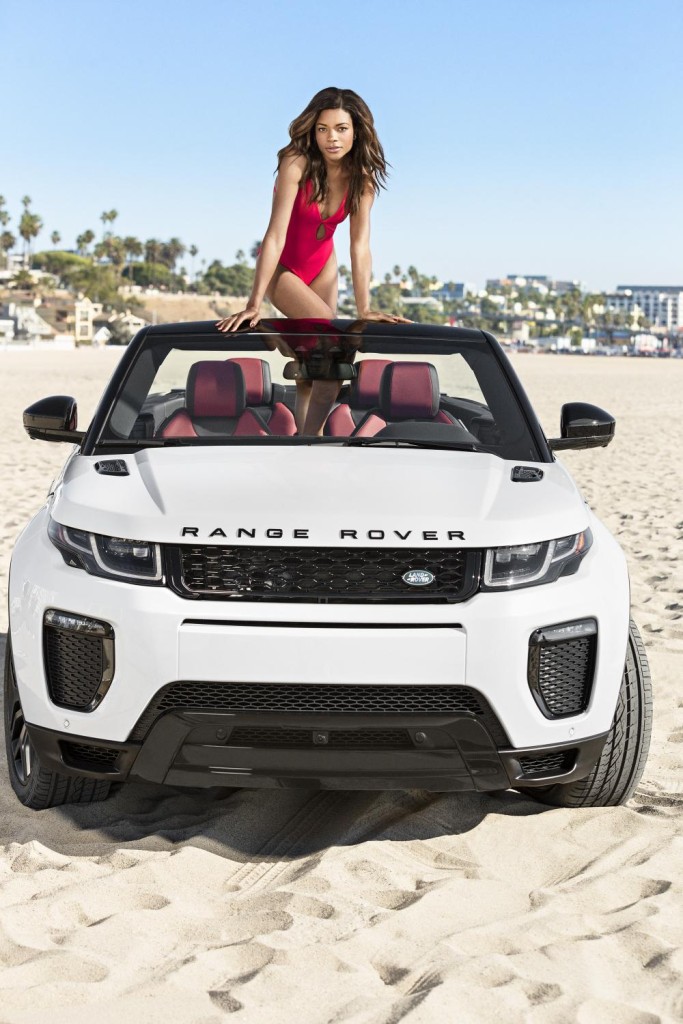 In celebration of the world debut of the Range Rover Evoque Convertible, full-size wireframe sculptures of the newest Range Rover model will be on display in West Hollywood at Le Zinque from Nov 16-17 and on the Santa Monica Pier from Nov 18-20.

The new Range Rover Evoque Convertible will go on sale from Spring 2016.