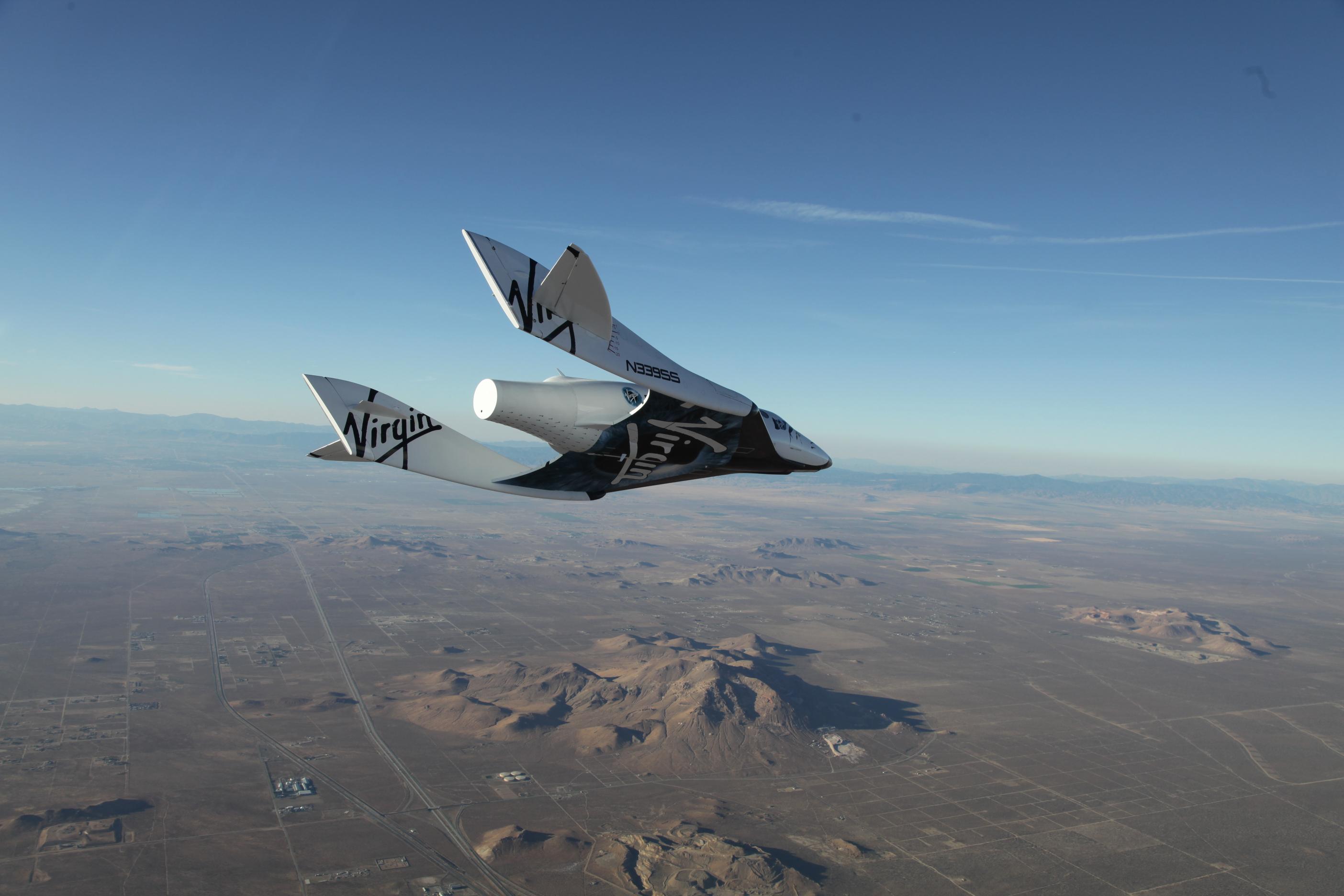 Land Rover has released exclusive new detail on what budding astronauts can expect to experience on a Virgin Galactic space flight.

The short film has been created as part of Land Rover’s ‘Galactic Discovery’ competition, which offers four friends a once-in-a-lifetime chance to win a trip to space. Worth over US$1million, the top prize will see the winners take a one-week trip to the US, where they will undergo three days of training and preparation at the Foster + Partners designed Spaceport America in New Mexico, before taking a Mach 3.5 ride to space in Virgin Galactic’s SpaceShipTwo, experiencing out of seat weightlessness and life changing views of planet Earth.

Gabi Whitfield, Global PR director for Land Rover said: “We knew the appetite for space travel would be huge around the world but also that this is still an area most people know very little about. We wanted to give our competition entrants as much detail as possible on the prize, to get them really excited about this once-in-a-lifetime experience”

The film shows footage of the test flights undertaken by Virgin Galactic to date, alongside CGI animation of the zero gravity experience. The voiceover provides a step by step account of the planned Virgin Galactic space experience from arrival at Virgin Galactic’s Gateway to Space facility at Spaceport America, to the Mach 3.5 vertical rocket ride into the black sky of space and the return to Earth. 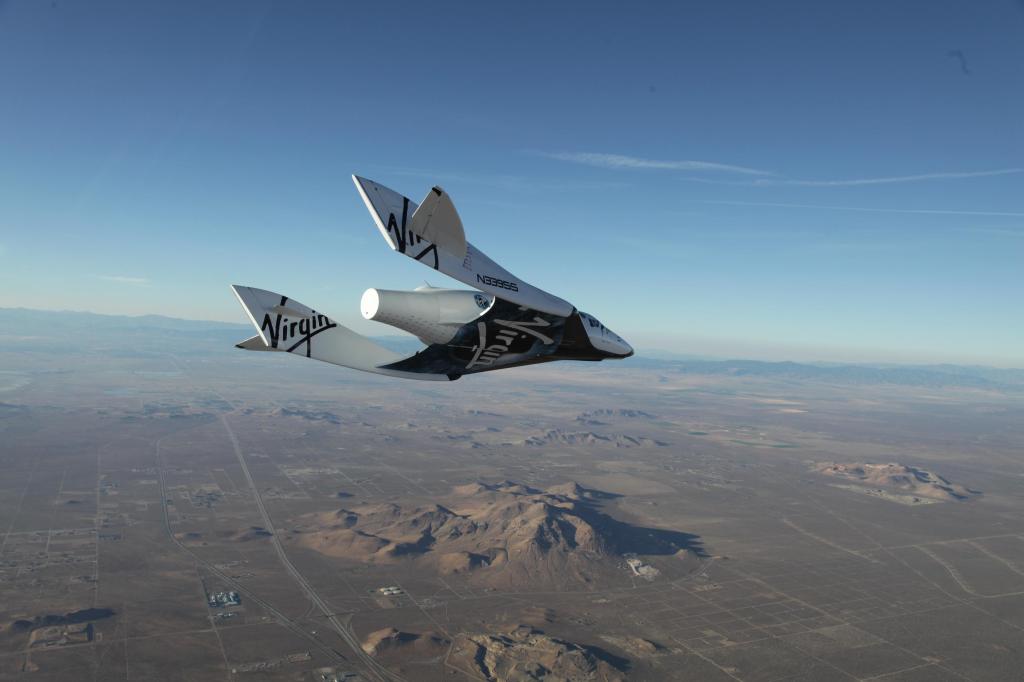 Narration comes from Virgin Galactic’s Vice President of Operations, Mike Moses. He leads the team in all aspects of safe and successful space flight operations, including WhiteKnightTwo and SpaceShipTwo vehicle processing, planning, training and flight crew operations. Mike came to VG after a distinguished career with NASA where amongst other things he chaired the Mission Management Team providing the ultimate space shuttle launch decision authority.

The film also shows Spaceport America in New Mexico, featuring the Norman Foster-designed Gateway to Space building which will become the home for Virgin Galactic space travel once commercial operations go live. This is the second film released in the last few weeks to showcase the facility, the other being the Land Rover Discovery Sport and competition launch film. Land Rover created this footage to bring the consumer one step closer to personal space travel, something anyone now has a chance to experience with Virgin Galactic through the incredible Galactic Discovery competition.

The exclusive ‘Winner Experience’ video can be seen here – www.landrover.com/gotospace