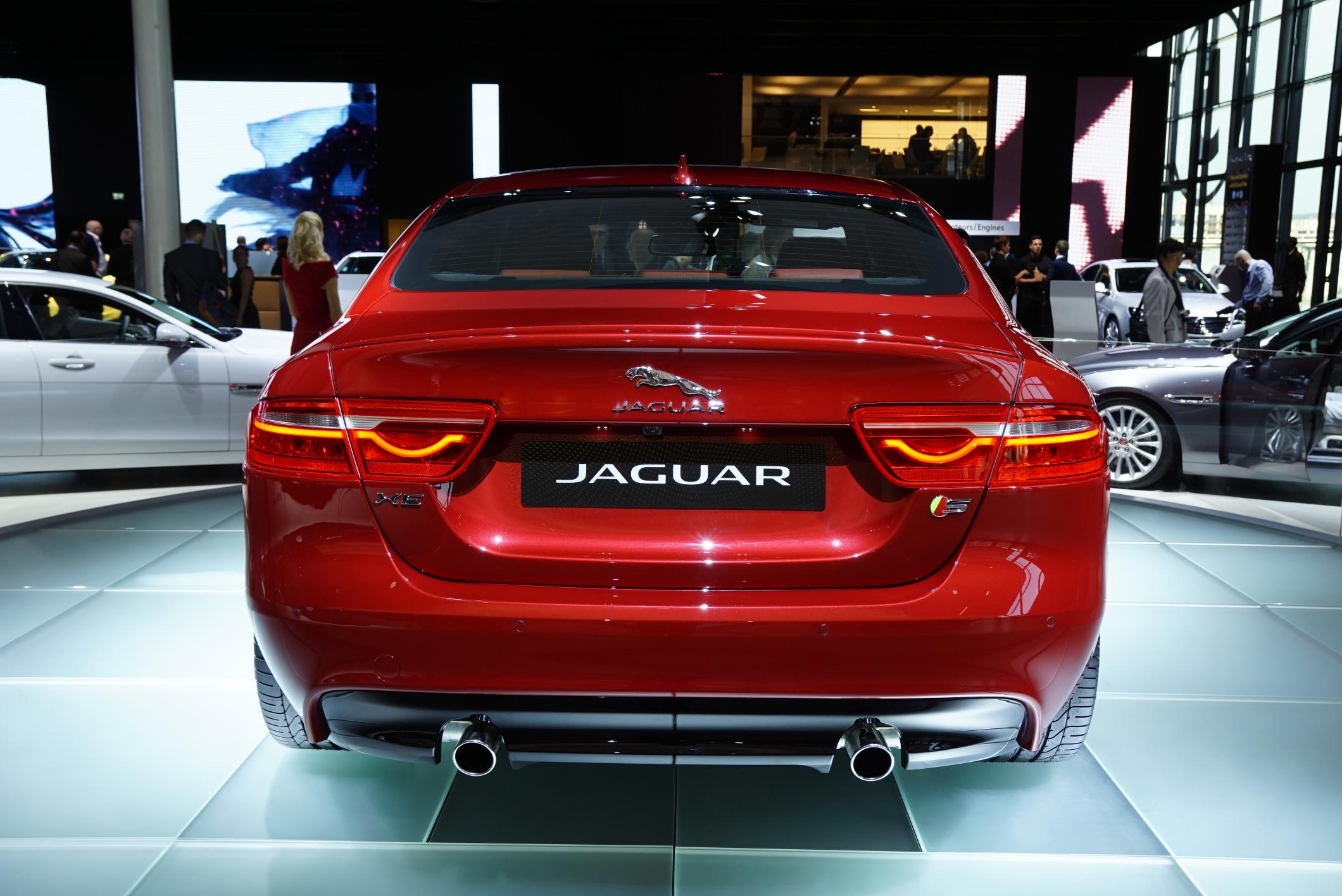 Dr Ralf Speth, Chief Executive Officer, said, “The Jaguar XE and the Land Rover Discovery Sport are at the very heart of the UK’s manufacturing renaissance. Jaguar Land Rover is delivering solid financial results and has good sales momentum globally. Our manufacturing plans around the world and product launch programs are on track, as we deliver vehicles appealing to more customers than ever before.”

The all-new Jaguar XE is part of Jaguar Land Rover’s growth phase and is the first to use the high-tech Ingenium engine – a family of ultra-low-emission, four-cylinder gasoline and diesel engines from the new Engine Manufacturing Center, in the British West Midlands. 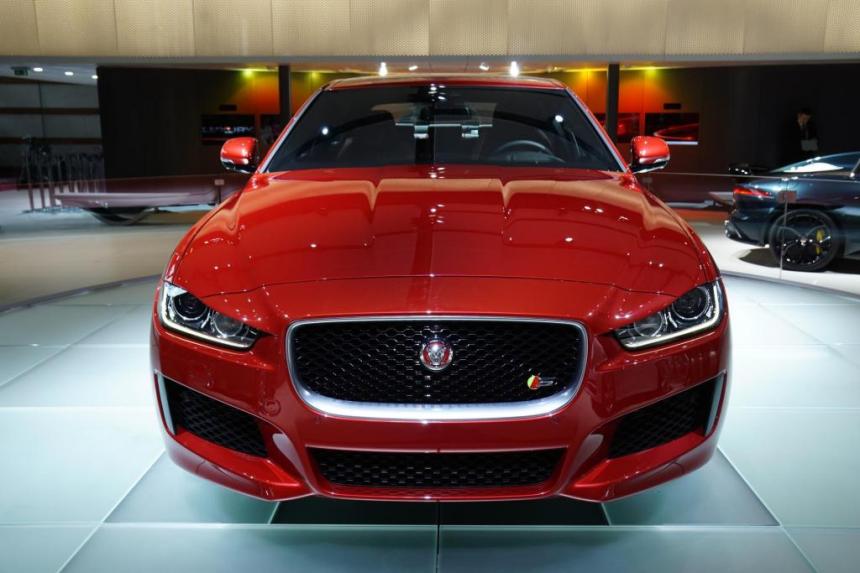 With the new Ingenium engine family powering the XE and future Jaguar and Land Rover products, the Engine Manufacturing Center is the result of a $0.8 billion investment, creating 1,400 jobs. This new center brings engine production back to the company’s manufacturing heartland.

The introduction of the Land Rover Discovery Sport signifies the first member of the new Discovery family, part of Jaguar Land Rover’s strategy to introduce 50 new products or updates in the next five years. 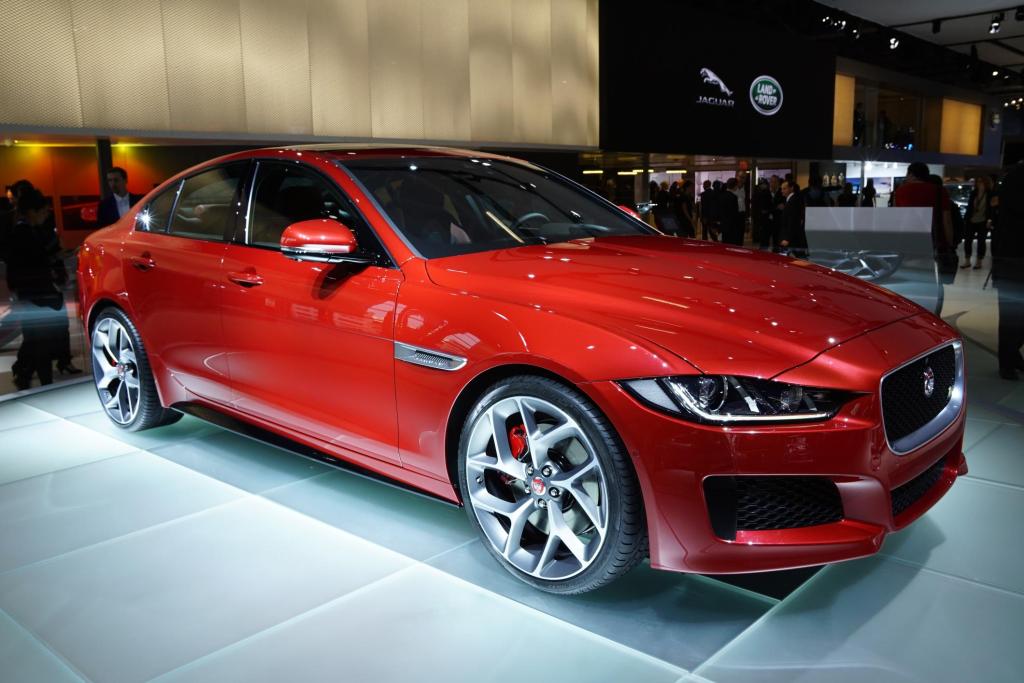 The new Discovery Sport will be built at the award-winning Halewood plant, in the UK, following a multi-million pound investment to support the development of the new Discovery family. This is part of the $5.7 – $6 billion Jaguar Land Rover will invest this year into on-going global capital projects and product creation. 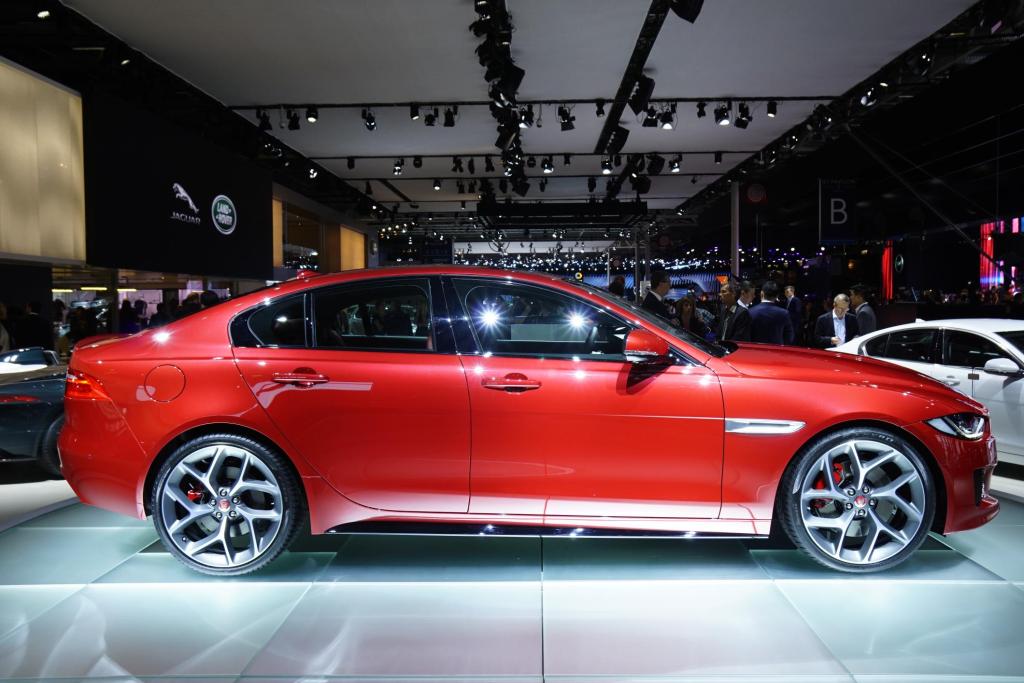 Phil Popham, Group Marketing Director, said, “Both the Discovery Sport and XE are exciting developments for Jaguar Land Rover that demonstrate our commitment to continued investment in new models and innovation. Costing from £27,000 for the entry level XE and less than £30,000 for the Discovery Sport, both new models are breakthrough vehicles for Jaguar Land Rover and explore new segments of the market as well as representing a step change in the customer base for both brands.” 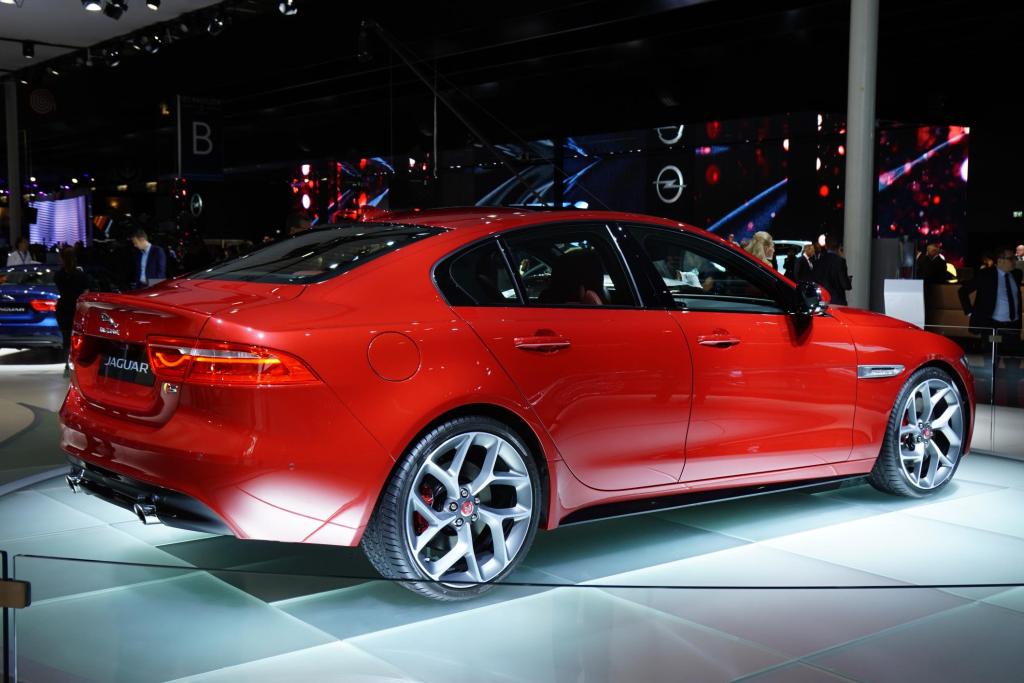 Jaguar Heritage ’57 Collection, inspired by Jaguar’s 60th anniversary of the D-Type, features a range of branded goods linked to the winning No.3 vehicle driven by Ron Flockhart and Ivor Beub for the Ecurie Ecosse team. Signature items, including the Jaguar Heritage Leather Jacket and Leather Race Holdall, have been crafted in England and are made from soft, supple Pittards leather.