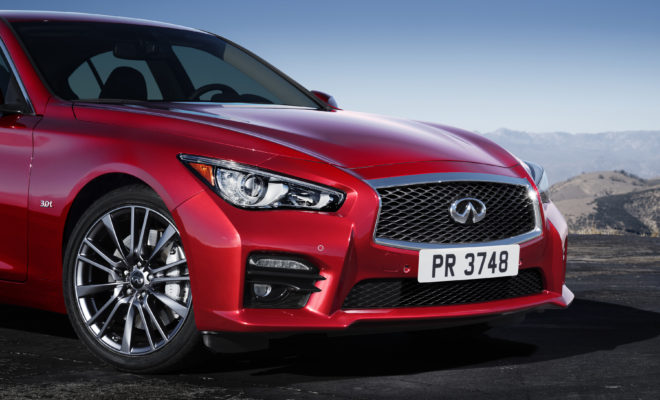 The INFINITI Q50 Red Sport 400 invokes passion, excitement and engagement in drivers, according to new scientific research carried out by INFINITI in the run-up to Valentine’s Day.

At a time of year devoted to the expression of emotion, love and passion, INFINITI measured real-time neural reactions of 100 drivers as they drove the Q50 Red Sport 400. The test measured drivers’ emotional response while at the wheel of the most powerful version of INFINITI’s best-selling sports sedan. 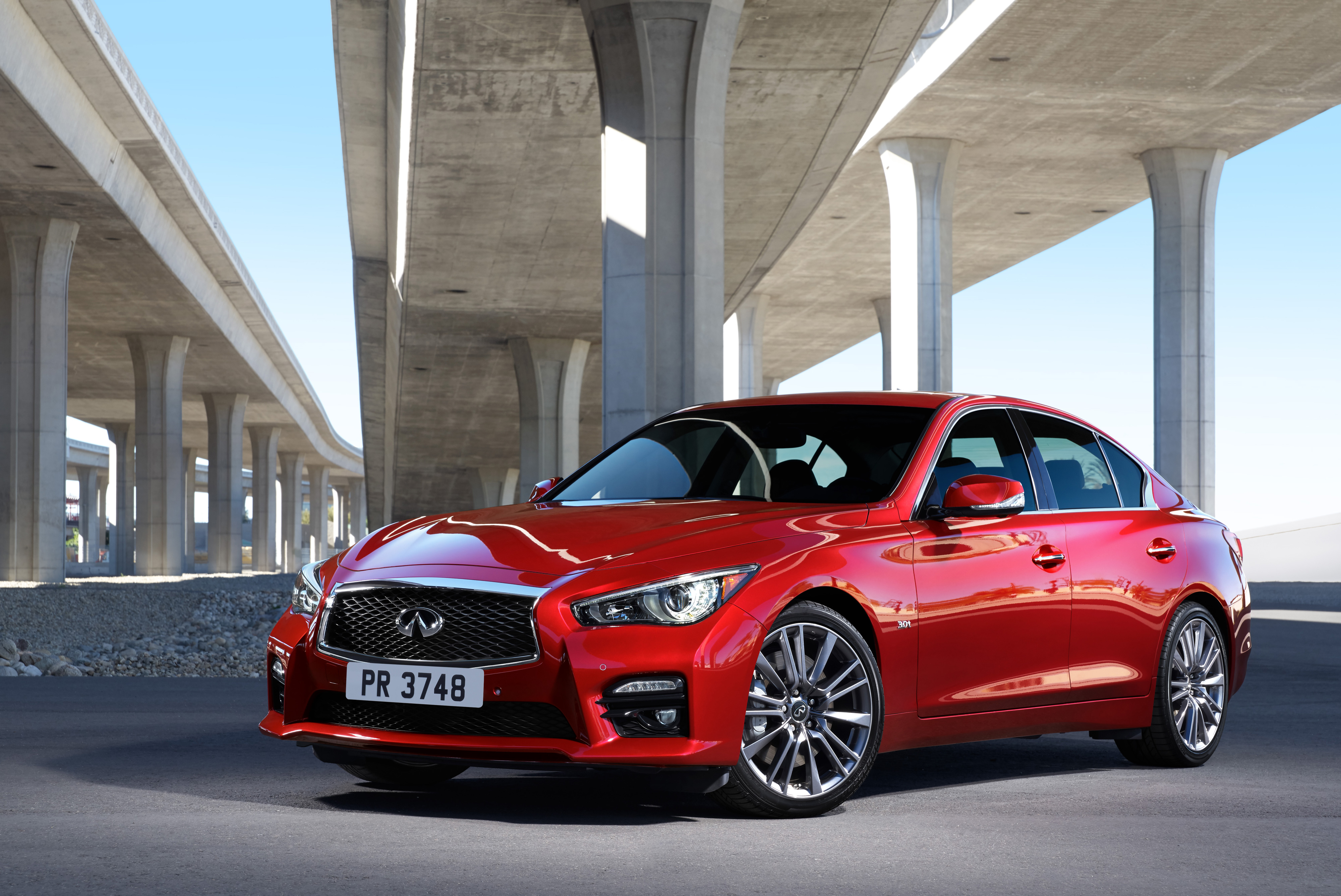 INFINITI collaborated with EMOTIV – a bioinformatics company specializing in electroencephalogram (EEG) technology – to monitor brain activity during the test drives. Data from participants was then evaluated against the Hebbian-Yerkes-Dodson behavioral performance model. The scientifically-validated Hebbian-Yerkes-Dodson model suggests that greater mental arousal and engagement is required to realize the best possible performance in an activity, such as driving.

The data found that a drive in the Q50 Red Sport 400 elicited greater levels of mental excitement, focus and engagement when compared to a generic, simulated driving experience. EMOTIV’s independent interpretation of brainwave activity, captured by the EEG, mirrored the shape of the Hebbian-Yerkes-Dodson curve – drivers experienced optimal peak levels of emotional engagement with the act of driving the sports sedan, which produces a thrilling 400 hp from its 3.0-liter twin-turbo V6 engine. 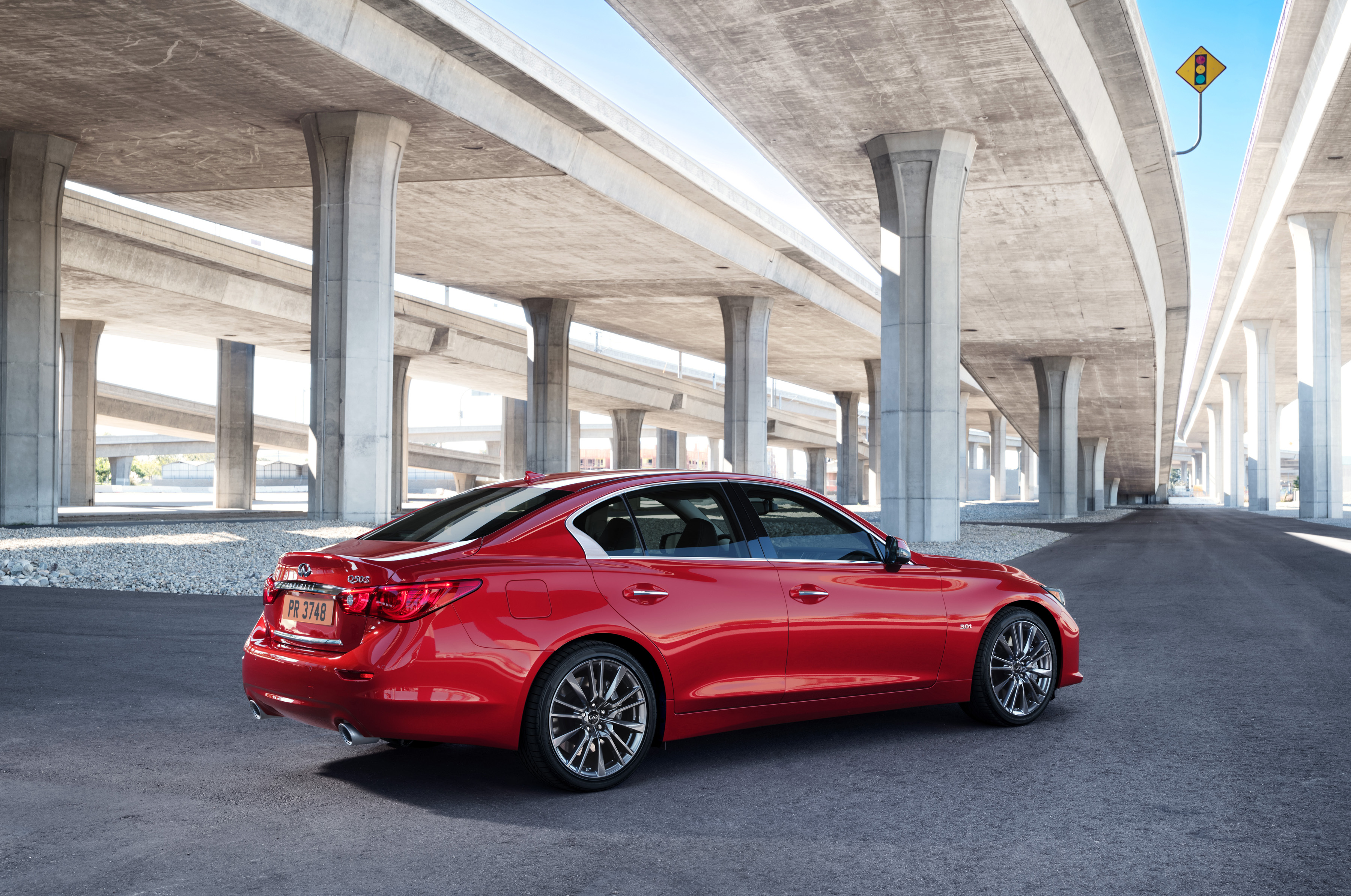 Participants in the Q50 Red Sport 400 test drive reached the optimal “excitement” zone during their drive (mean 0.582), according to the Hebbian-Yerkes-Dodson model, compared to a mean 0.507 of a generic driving experience, carried out on a racing simulator. However, EEG data from the Red Sport 400 drive also showed a peak in mental “arousal” of around four times” that experienced by drivers on the driving simulator. Conversely, brainwave activity captured during the driving simulator showed relative excitement levels remained flat throughout the drive.

Alfonso Albaisa, INFINITI’s Executive Design Director, who oversaw the design of the Q50 Red Sport 400, commented: “A car is more than just a machine, and the best of them – the ones which drivers love the most – should provoke an emotional response. In an era when emotionless, autonomous appliances dominate the headlines, this test backs up a long-held belief of ours – that INFINITI cars invoke a true passion for driving.”

← Previous Story Meet The AM-RB 001 – The Defining Hypercar Of This Decade
Next Story → Mazda Raises More Than $5.4 MILLION For Charity Through Annual MAZDA DRIVE FOR GOOD Event