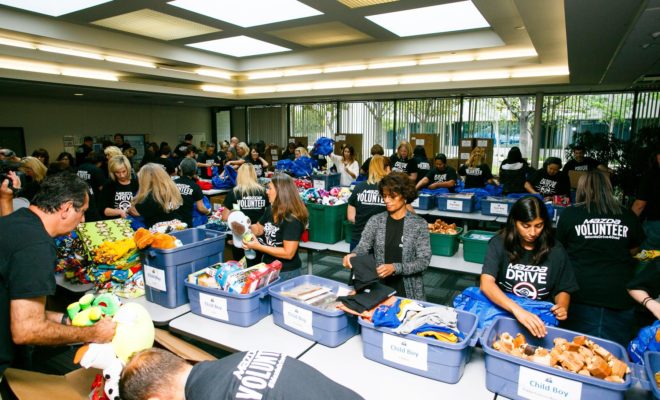 Wrapping up the fourth year of the Mazda Drive for Good program, Mazda North American Operations (MNAO) today announced it will donate more than $5.4 million to select charities across the United States in 2017, as a result of money raised during the 2016 Mazda Drive for Good® event. In addition to the monetary donation, Mazda employees, dealers and partners across the nation have pledged over 67,500 hours of charitable service in 2017, as a result of vehicle test drives.

“Being an active member in the community is an important aspect of who we are as a company and what the Mazda Drive for Good program stands for,” said Masahiro Moro, president and CEO of MNAO. “Because of this, we are proud to not only support our national and local charity partners through donations, but to also provide extra hands to the local organizations that make a difference in their community each and every day.”

Since its inception in 2012, Mazda Drive for Good has donated more than $18.4 million, and seen Mazda employees, dealers and partners deliver nearly 263,000 hours of charitable service. 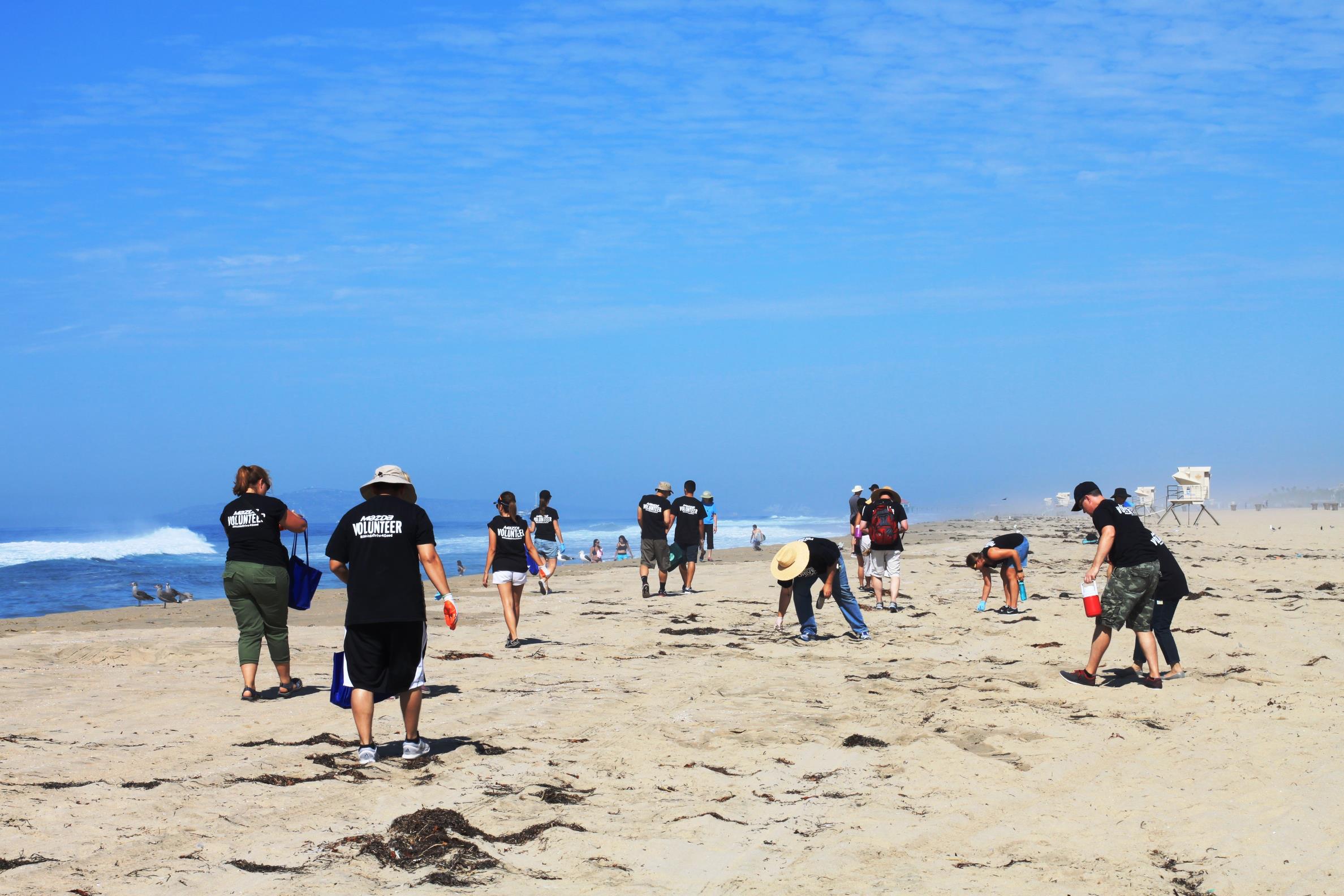 The 2016 Mazda Drive for Good charitable event took place November 21, 2016 through January 3, 2017. For every new Mazda vehicle purchased or leased during that time, Mazda donated $150 to one of four national, or 42 local, charities—ultimately allowing the customer to choose where the money was directed. In addition to the monetary donation, Mazda pledged one hour of charitable service for every test drive of a new Mazda vehicle.

Over the last four years, Mazda has partnered with St. Jude Children’s Research Hospital, American Red Cross, American Heart Association and Mazda Foundation on a national level, allowing Mazda Dealer Marketing Groups across the country to partner with additional nonprofits that make an impact in their local community.

Through the Mazda Drive for Good program, Mazda employees and dealers remain committed to being an active members in their local communities throughout the year. Follow the conversation at #MazdaDrive4Good or MazdaUSA.com/Drive4Good.