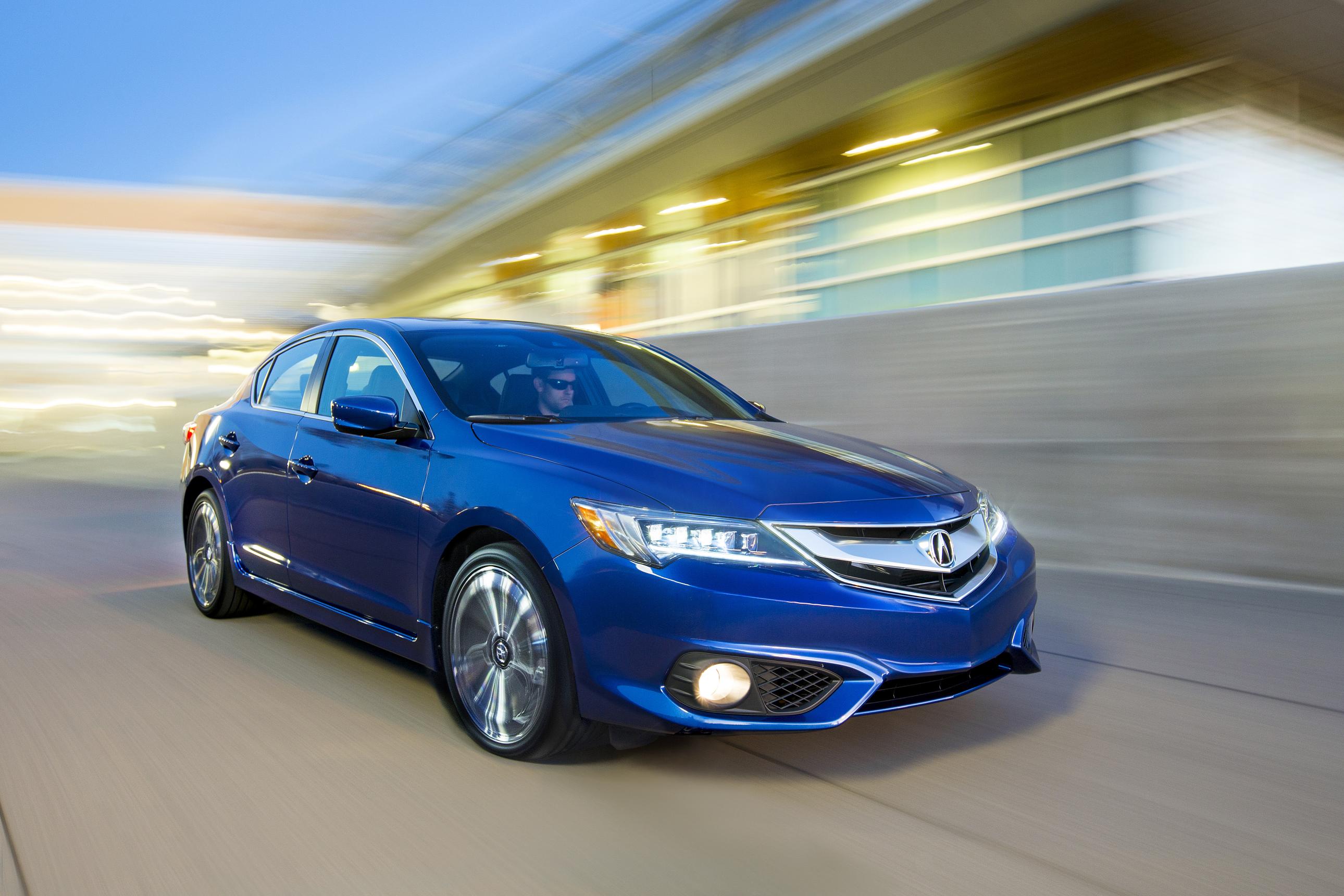 Acura has become the first luxury brand to earn a 2015 TOP SAFETY PICK+ rating for its entire model line from the Insurance Institute for Highway Safety (IIHS). The IIHS announced today that the significantly refreshed 2016 ILX and 2016 RDX have each received a 2015 TOP SAFETY PICK+ rating, when equipped with AcuraWatch™, resulting in the entire Acura lineup of luxury sedans and SUVs earning the safety distinction.

“As the first luxury brand to earn the IIHS TOP SAFETY PICK+ rating across its entire model line, Acura continues to champion safety performance as a key luxury attribute,” said Jon Ikeda, vice president and general manager for the Acura Division. “Acura has made the commitment to offer advanced safety performance technologies across our entire lineup, helping all Acura luxury sedans and SUVs earn the top safety rating from IIHS.” 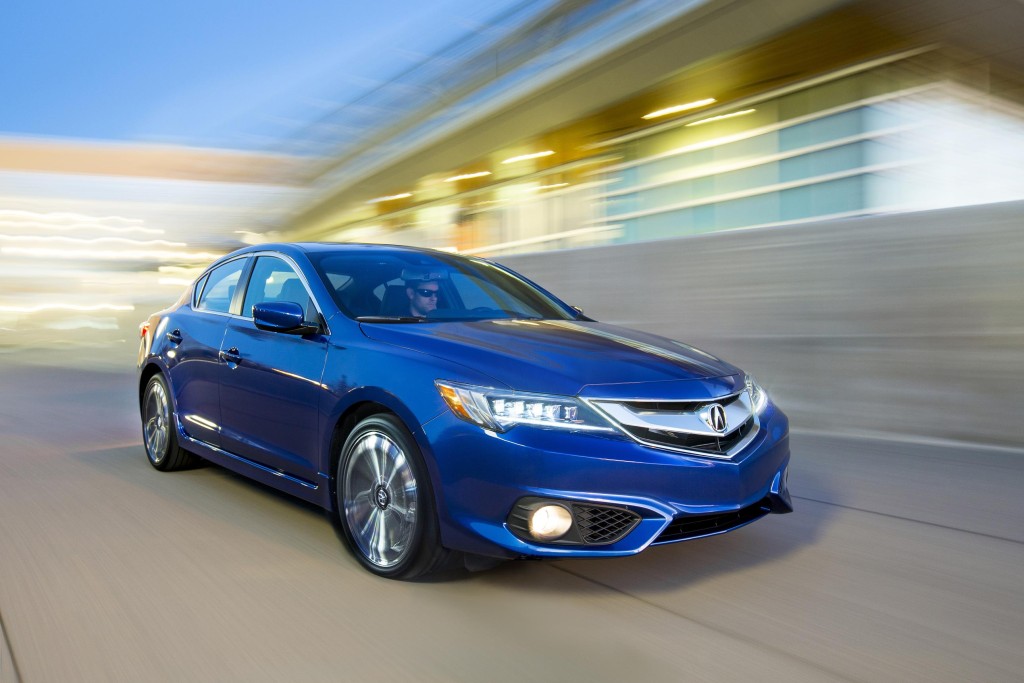 “We commend Acura for receiving the highest IIHS award designation for all of its vehicles,” said David Zuby, executive vice president and senior research officer for IIHS. “With qualifying crashworthiness ratings, including in the rigorous front small overlap crash test, and an effective front crash prevention system available across the lineup, Acura is one of the leaders in the luxury segment.”

With both models receiving significant enhancements for 2016, the Acura ILX and RDX boast more advanced safety technology than ever before. The AcuraWatch™ suite of safety and driver-assistive technologies is now available on all Acura models and is standard on the 2016 RDX Advance package and 2016 ILX Tech Plus package. AcuraWatch™ can help improve the driver’s situational awareness and, in certain circumstances, intervene to help avoid a collision or mitigate its severity. 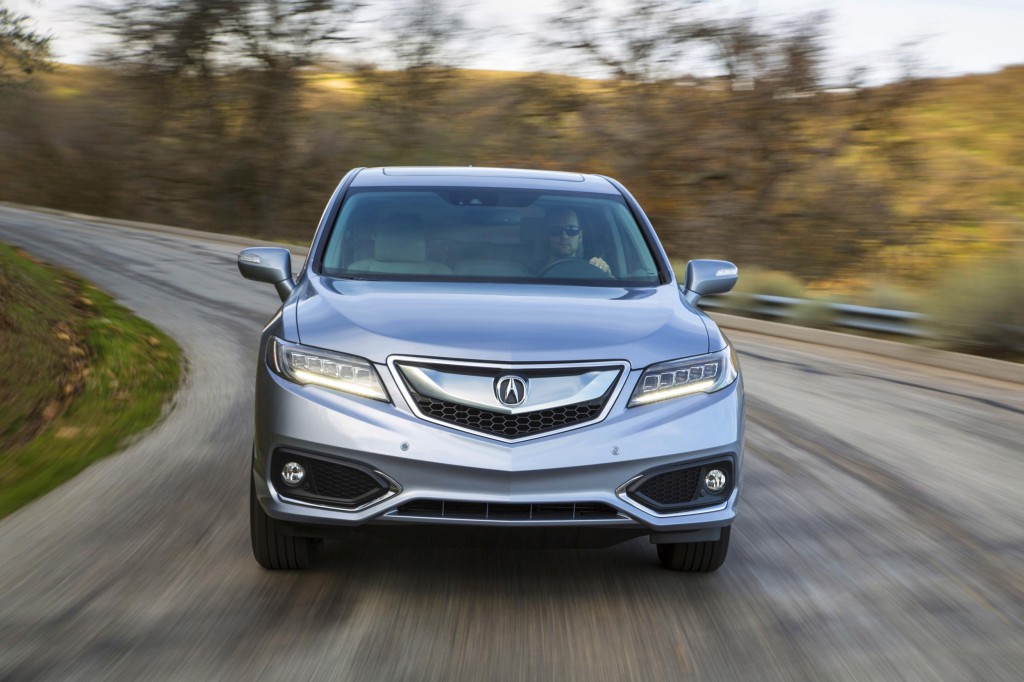 AcuraWatch™ includes features like Collision Mitigation Braking System™ with Forward Collision Warning (FCW), Lane Keeping Assist System, Adaptive Cruise Control and Lane Departure Warning (LDW). These systems benefit from the adoption of a sensor fusion technology integrating the capabilities of a windshield-mounted monocular camera and front grille-mounted millimeter wave radar system to provide enhanced sensing with the ability to identify and anticipate multiple collision scenarios, including those involving a pedestrian. When the system anticipates a collision or road departure, it can initiate warnings and, in certain instances, initiate emergency braking and steering.