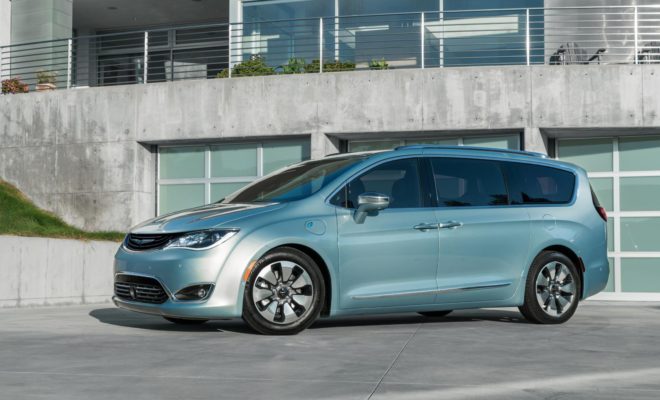 The Google Self-Driving Car Project and FCA announced, in a first-of-its-kind collaboration, that they will integrate Google’s self-driving technology into all-new 2017 Chrysler Pacifica Hybrid minivans to expand Google’s existing self-driving test program. This marks the first time that Google has worked directly with an automaker to integrate its self-driving system, including its sensors and software, into a passenger vehicle.

Both companies will co-locate part of their engineering teams at a facility in southeastern Michigan to accelerate the design, testing and manufacturing of the self-driving Chrysler Pacifica. 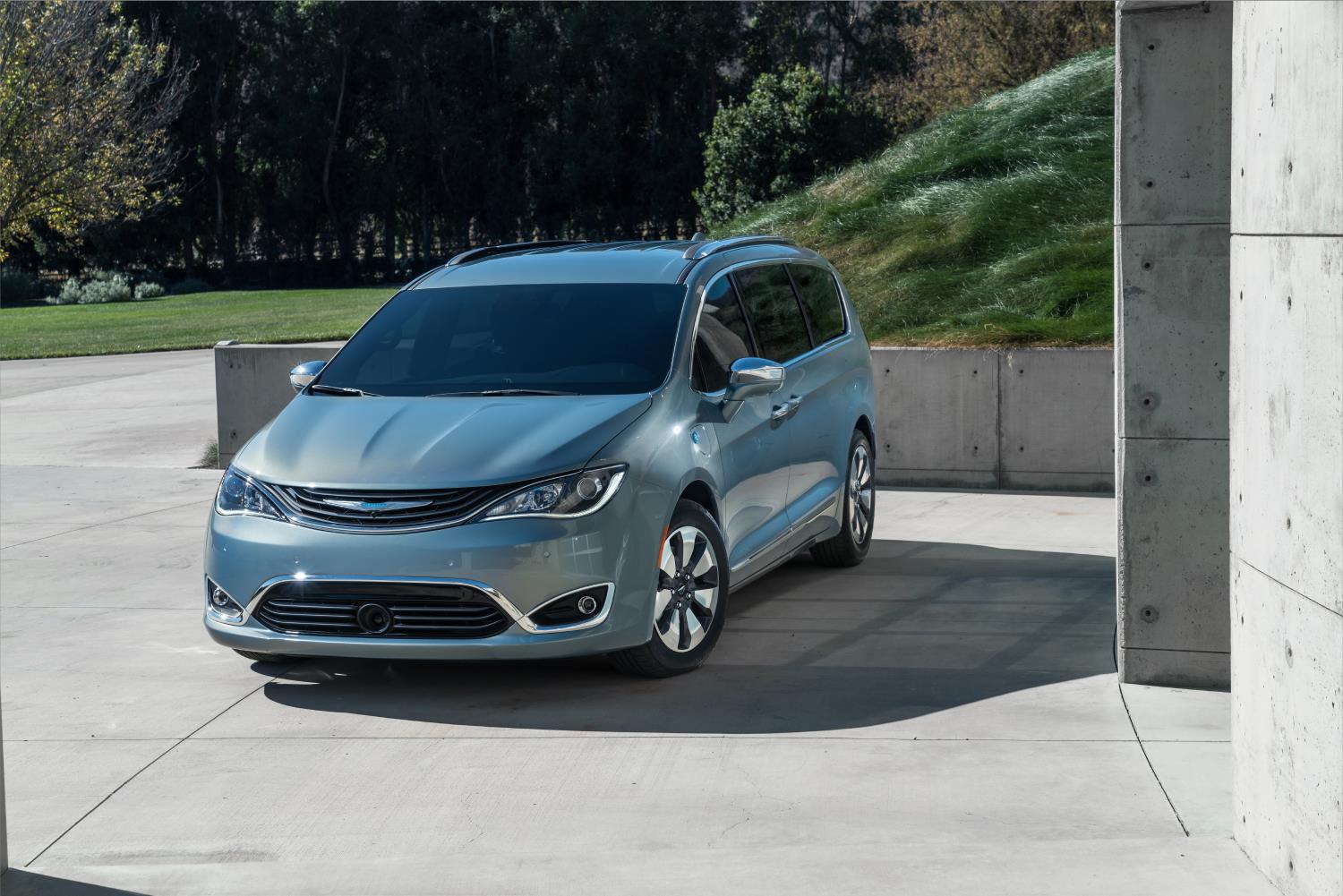 “FCA has a nimble and experienced engineering team and the Chrysler Pacifica Hybrid minivan is well-suited for Google’s self-driving technology,” said John Krafcik, Chief Executive Officer, Google Self-Driving Car Project. “The opportunity to work closely with FCA engineers will accelerate our efforts to develop a fully self-driving car that will make our roads safer and bring everyday destinations within reach for those who cannot drive.”

Self-driving cars have the potential to prevent some of the 33,000 deaths that occur each year on U.S. roads, 94 percent of which are caused by human error. This collaboration will help FCA and Google better understand what it will take to bring self-driving cars into the world.

“Working with Google provides an opportunity for FCA to partner with one of the world’s leading technology companies to accelerate the pace of innovation in the automotive industry,” said Sergio Marchionne, Chief Executive Officer, FCA. “The experience both companies gain will be fundamental to delivering automotive technology solutions that ultimately have far-reaching consumer benefits.”