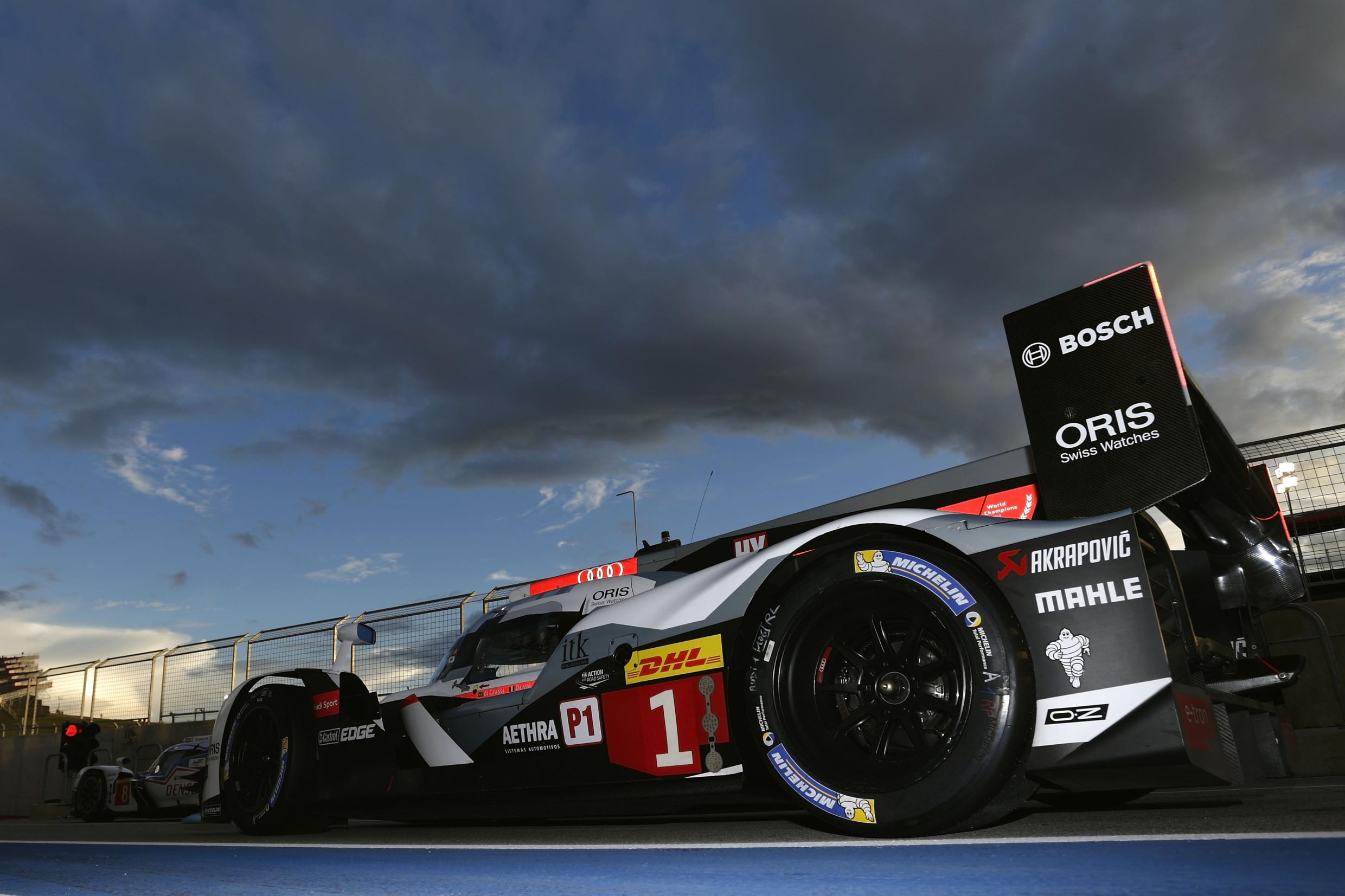 Audi looks at a good interim tally. In the FIA World Endurance Championship that has been held since 2012, the brand has now clinched 13 victories in 20 races. The most recent success at Austin (USA) marked the turnaround in the battle for the title and Audi, for the first time this season, took the lead in the manufacturers’ classification. The team is aiming to further extend this advantage in WEC round five at Fuji (Japan) on October 12. 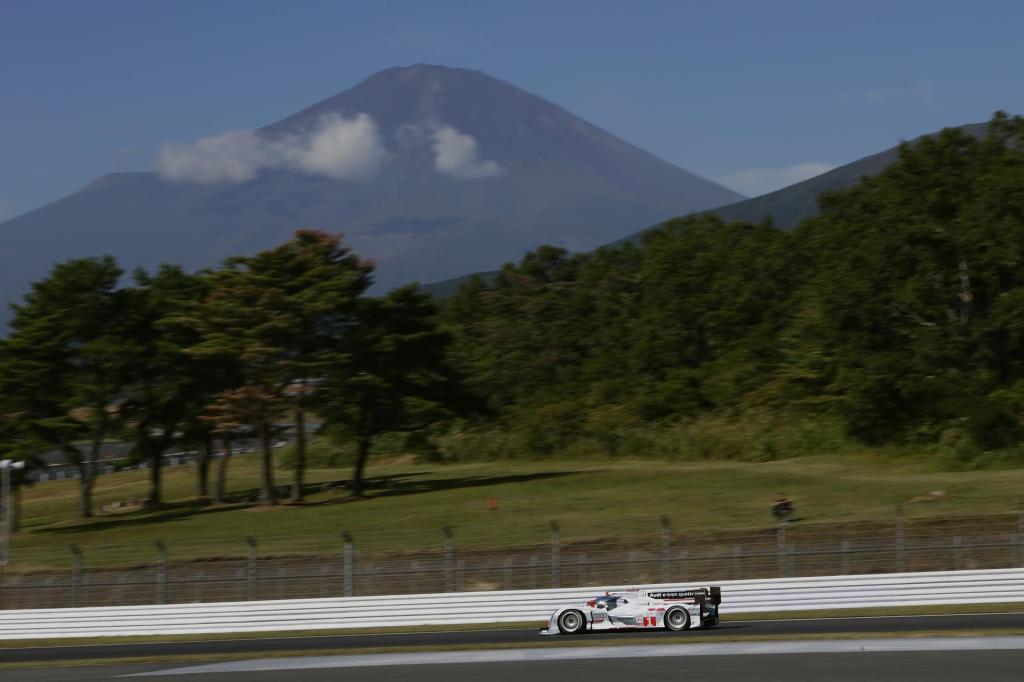 The hunter has become the hunted. At the season’s midpoint, Audi turned the tables and now, after four of eight rounds, has an 18-point advantage over Toyota. And now the new leader of the standings is facing a major task at the beginning of the second half of the season, as WEC round five is a tough one. The circuit some 100 kilometers southwest of Tokyo features combinations of highly opposite requirements for the aerodynamics of the race cars. Very slow sectors alternate with extremely fast ones on this circuit and the 1.4-kilometer section near the start and finish numbers among the longest straights in international motorsport. This is where engine power is the dominant factor. 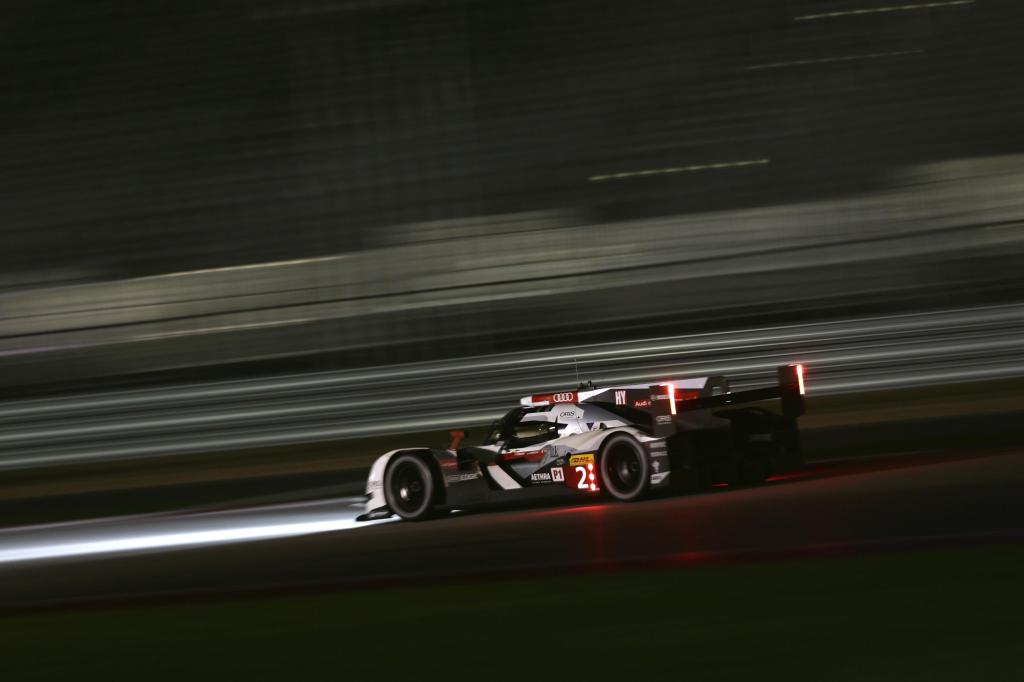 Fuji remains an exceptional venue for Audi. Around the world, the brand with the four rings has been victorious at least once on eight of the nine tracks where WEC events have been held since 2012. The circuit near Mount Fuji has been the only blank spot on the WEC calendar to date. In the 2013 round in Japan, Marcel Fässler/André Lotterer/Benoît Tréluyer (CH/D/F) were on the pole position. However, heavy rain, which is not uncommon in this mountain region, prevented a regular race. After 16 laps behind the safety car, the race director stopped the event and the entrants received only half the number of points. Disappointment was not only great among the teams and drivers but with the crowd as well. The Japanese fans are very fond of sports car racing, fill the grandstands at Fuji year after year, and impress the drivers with great expert knowledge, numerous self-made fan posters, and a big rush for autographs. 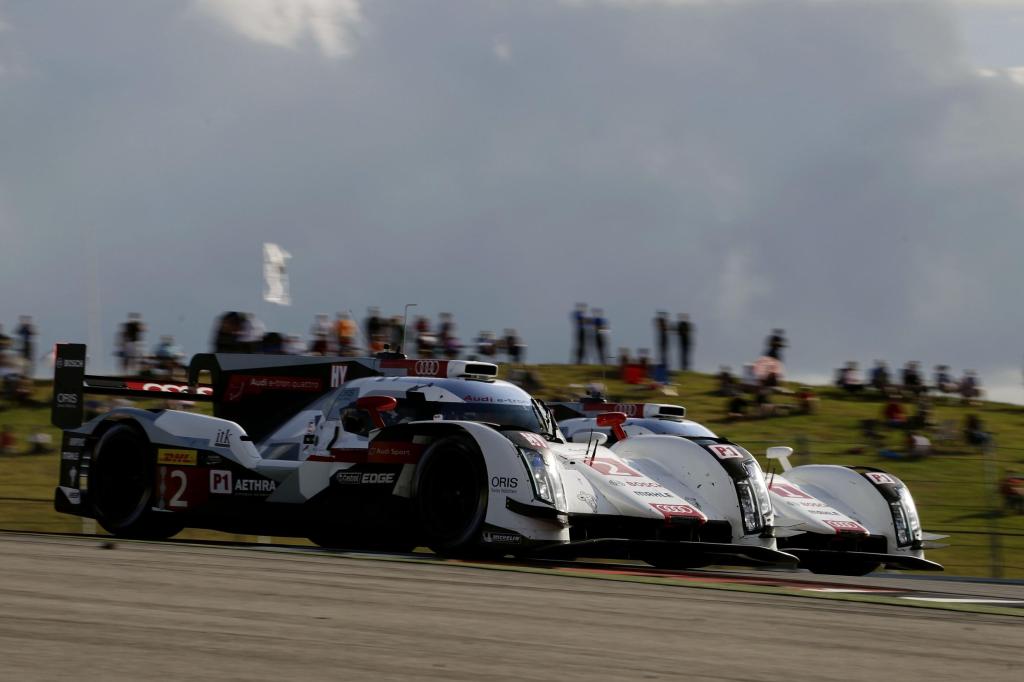 This year now, Audi is set on complementing its success tally with a victory at Fuji. Fässler/Lotterer/Tréluyer have most recently scored WEC wins twice in succession – in the Le Mans 24 Hours and in the turbulent round at Austin. Audi clinched the advantage in the manufacturers’ standings with clever tactical decisions and impeccable driving in Texas. At the same time, the brand’s best driver trio has narrowed the gap to the leading Toyota drivers to eleven points.

But the Lucas di Grassi/Loïc Duval/Tom Kristensen (BR/F/DK) driver squad should not be underrated either. The number one Audi R18 e-tron quattro took second place three consecutive times in the past races. In the Far East, the trio is aiming to battle for the top spot just like their brand colleagues in car number two. Di Grassi and Kristensen are trailing their team-mates in the standings by only 13 points.

The fans in Germany can watch a summary report of the WEC race at Fuji on the TV channel Eurosport starting at 10.30 on race Sunday. On the internet, Audi will be providing reports about all practice and qualifying sessions and the race on Facebook (AudiSport), Twitter (@Audi__Sport), a news ticker on www.audi-motorsport.info, and on the Audi Sport App.