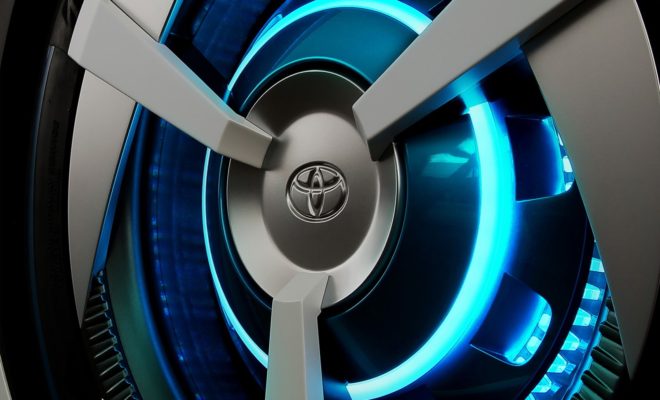 Driving Toyota Is Driving The Future

In 1939 a German researcher named Hans Gaffron, while working at the University of Chicago, observed that the alga he was studying, Chlamydomonas reinhardtii (a green alga), would sometimes switch from the production of oxygen to the production of hydrogen. Gaffron never discovered the cause for this change and for many years other scientists failed in their attempts at its discovery. 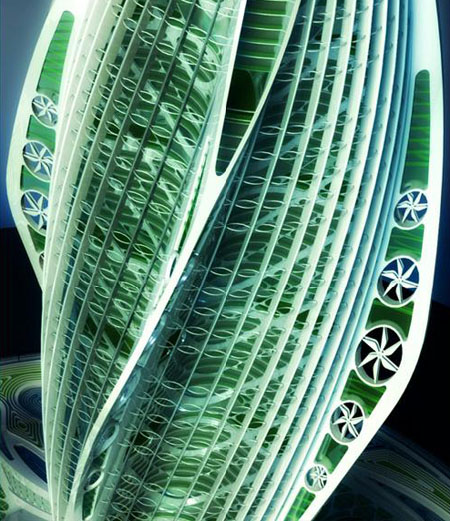 Biohydrogen is defined as hydrogen produced biologically, most commonly by algae, bacteria and archaea. Biohydrogen is a potential biofuel obtainable from both cultivation and from waste organic materials.

Next month, Toyota will become the world’s first automaker to use biohydrin, a newly-developed biosynthetic rubber product, in engine and drive system hoses.

The first vehicles to use vacuum sensing hoses* made from biohydrin rubber will be produced in May, with usage expected to be rolled out to all Toyota automobiles manufactured in Japan by the end of this year.

Production of biohydrin rubber uses a variety of compound technologies for bonding plant-derived materials with petroleum-derived materials at the molecular level. These technologies ensure that biohydrin rubber provides the levels of oil resistance, heat resistance, and durability required for vacuum sensing hoses in engines and drive systems. Additionally, biohydrin rubber is similar to conventional petroleum-based hydrin rubber in terms of quality and mass producibility, enabling large-scale use in commercial vehicles. In the future, Toyota plans to expand the usage of biohydrin to other high-performance rubber components, such as brake hoses and fuel line hoses. 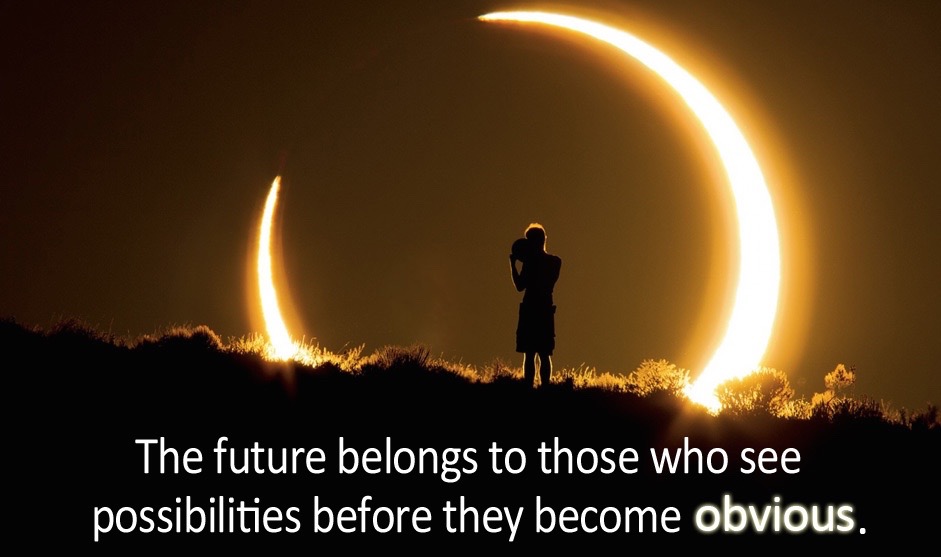 Using biohydrin rubber in vehicles represents a small but important step toward meeting a range of ambitious environmental targets outlined by Toyota in October 2015. Collectively referred to as the Toyota Environmental Challenge 2050, these targets represent the company’s comprehensive roadmap for contributing to global environmental sustainability.

Going forward, Toyota will continue to develop and commercialize technologies that enable the use of materials like Ecological Plastic and biosynthetic rubber in a wider range of components.