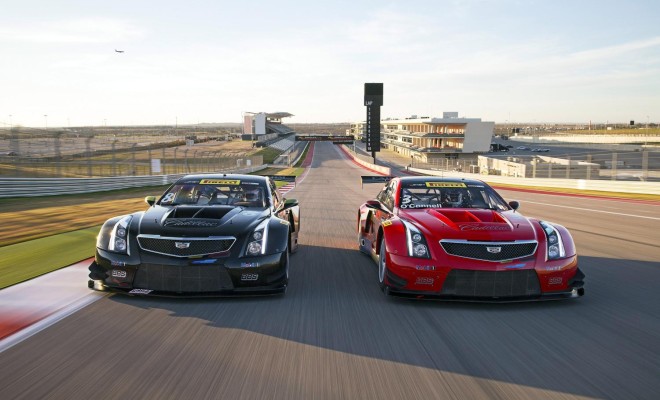 Cadillac Racing kicks-off the 2016 Pirelli World Challenge GT Series Championship with a double race weekend at the Circuit of the Americas (COTA) in Austin, Texas .

Cadillac Racing driver Johnny O’Connell of Flowery Branch, Ga. enters the 2016 season behind the wheel of the newly colored No. 3 Velocity Red Cadillac ATS-V.R Coupe and, for a fourth year in a row, as the reigning GT driver champion. Reigning GTS driver champion Michael Cooper of Syosset, N.Y. joins Cadillac Racing and the GT class in 2016 piloting the No. 8 Cadillac ATS-V.R Coupe. 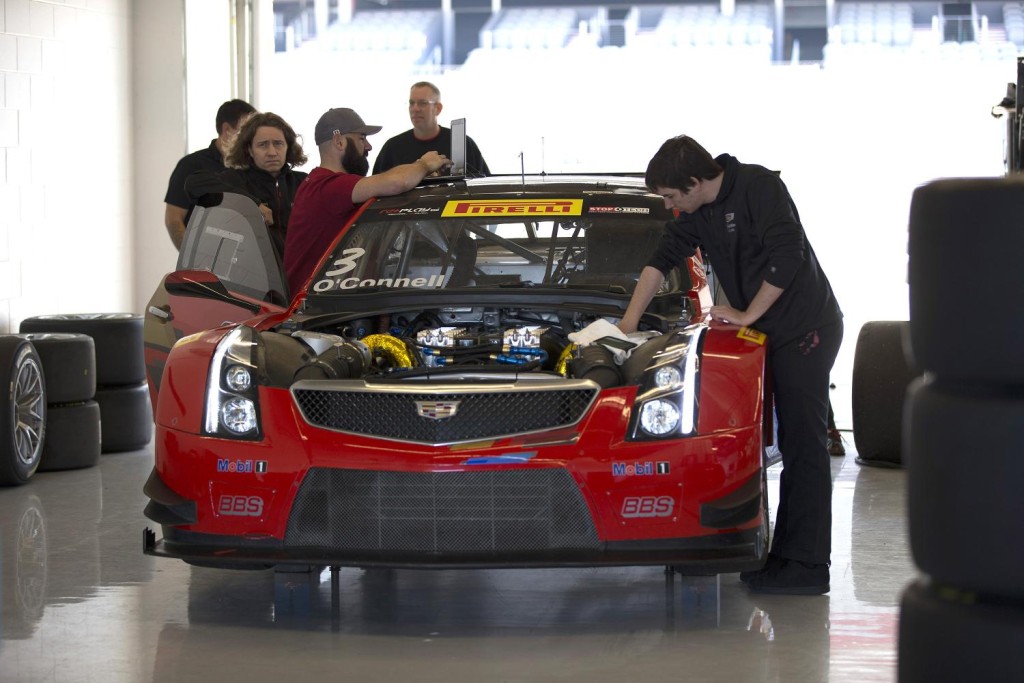 The championship-winning Cadillac ATS-V.R Coupe race car forwards the sophistication of the 2016 Cadillac ATS-V Coupe’s performance to the racing standard. Weighing in at 2,900 lbs. with the twin-turbocharged, 600-horsepower LF4.R 3.6L TT racing engine, the ATS-V.R Coupe is a athletic track performer with an estimated zero-to-60 time of less than three seconds. 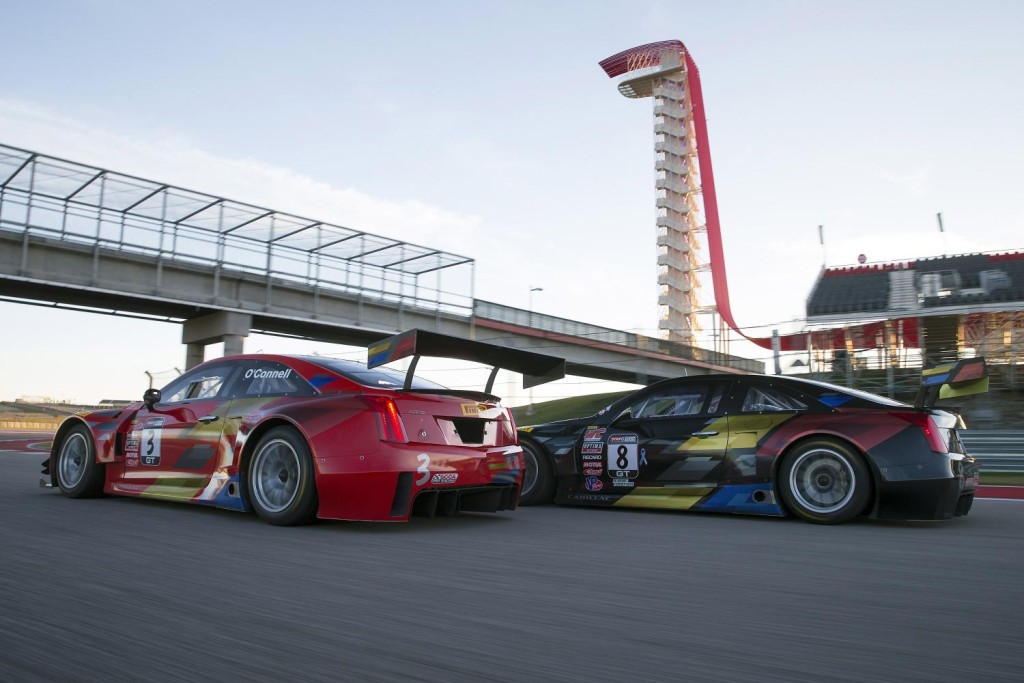 O’Connell is going for a fifth straight World Challenge GT championship. “There are always challenges that you need to overcome throughout the season,” said O’Connell. “Last year it was the development of the new Cadillac ATS-V.R race car and coming back after the fire at Barber and the wreck at Long Beach. The field has gotten more competitive with the addition of a couple of McLarens driven by fast drivers and two new Mercedes coming, again with top drivers. Perhaps our biggest challenge, besides the other 18 drivers, will be the unknown. However, with the Cadillac Racing team behind me, we have been able to handle those unforeseen factors, overcome them and put ourselves in a position to win it all at the end of the season. I see no reason why that should change for 2016. The team, myself and everyone at Cadillac is focused on going for a fifth consecutive championship.”

Cooper has set high goals for his first season in GT. “I’m used to having consistent strong finishes and fighting for race wins over the course of the season,” said Cooper. “I expect no less from myself now that I am in the GT class. I am anxious to prove myself as a driver capable of competing among the best at this level of GT racing and of course helping Cadillac Racing win another manufactures championship.” 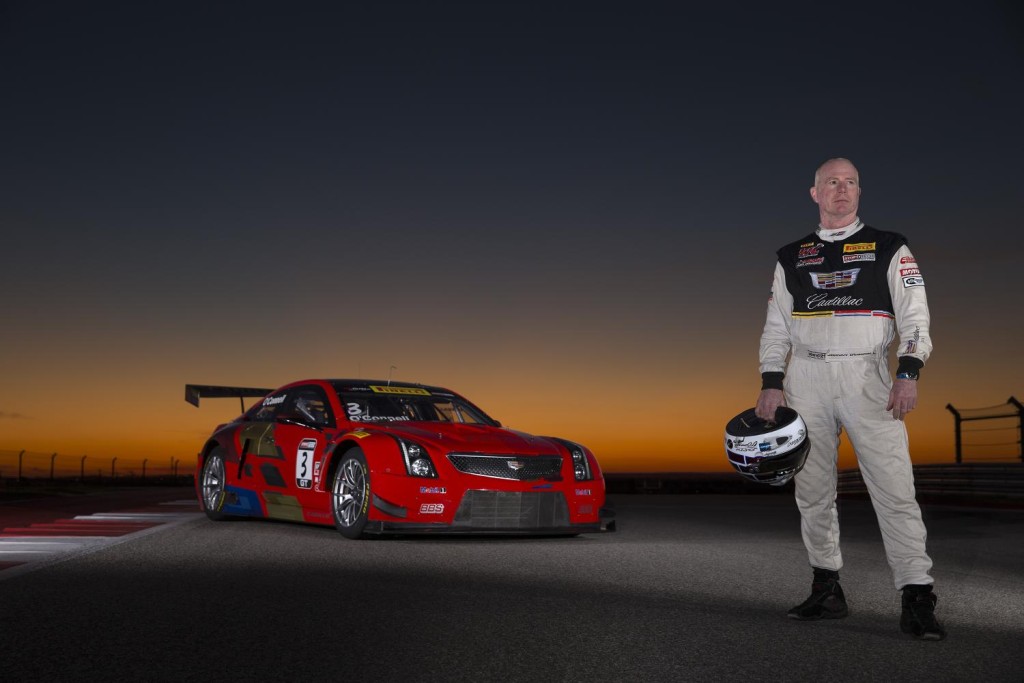 The Pirelli World Challenge Championship will open the season at the Circuit of the America’s with a double race weekend March 3-6, 2016. The race will be broadcast on the CBS Sports Network, Sunday March 13 at 10:30 a.m. ET. Live steaming can be viewed at World-ChallengeTV.com, live timing and scoring at WorldChallenge.growsites.net.