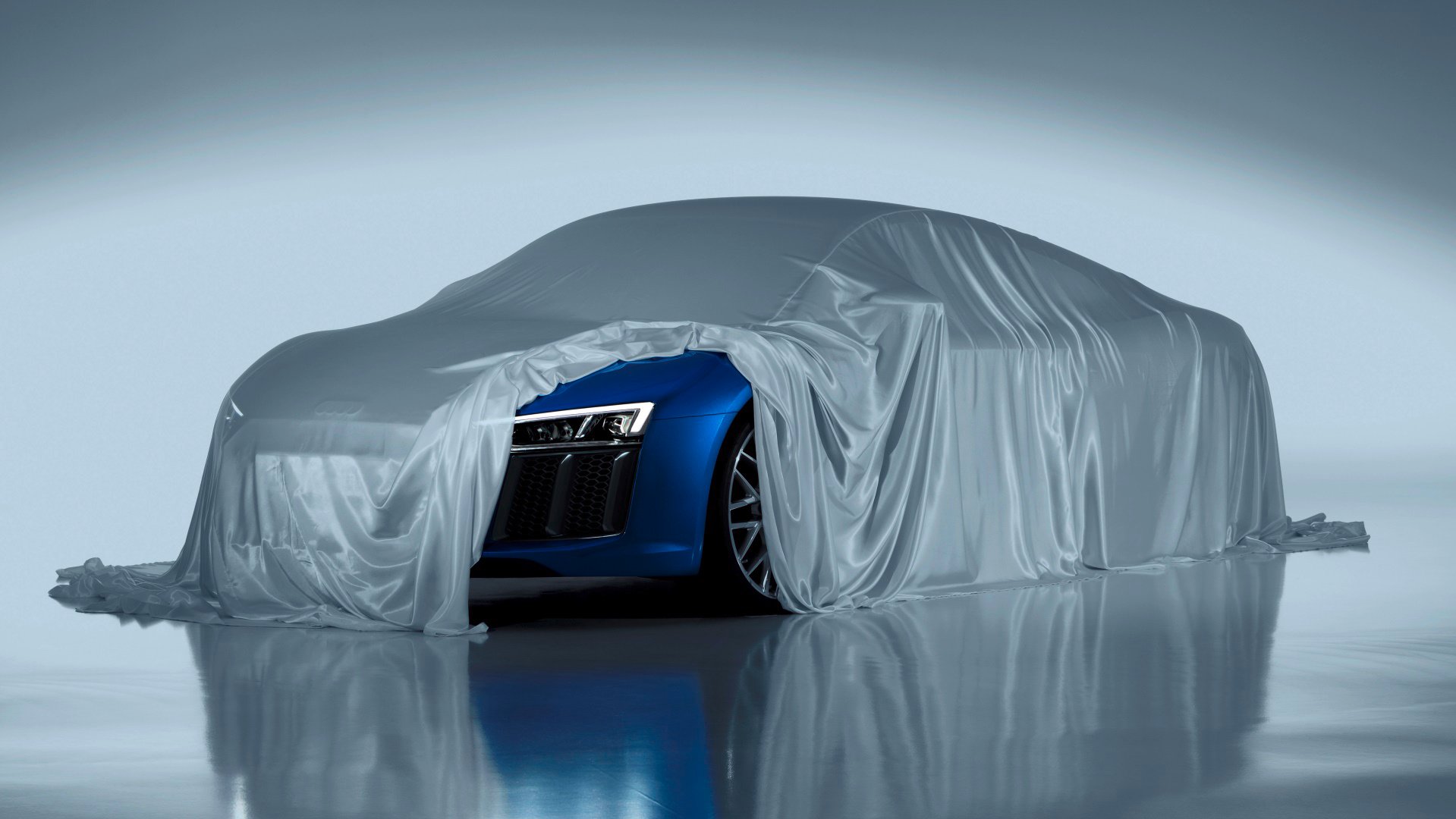 Audi is revealing the headlights of its new R8 as the first of a number of technology highlights of the top sports car. The R8 uses LED headlights which can be supplemented by a laser high‑beam lighting module as an option.

The new R8 will set new standards among high‑performance sports cars – including in its lighting technology. As an option, the latest car development by Audi can be equipped with a laser spot as the high‑beam headlight. The special appeal of laser lighting is that it uses high‑intensity laser diodes, which generate a lot of light energy from a very small component. Compared to LED high‑beam headlights, laser high‑beams attain nearly twice the lighting range. 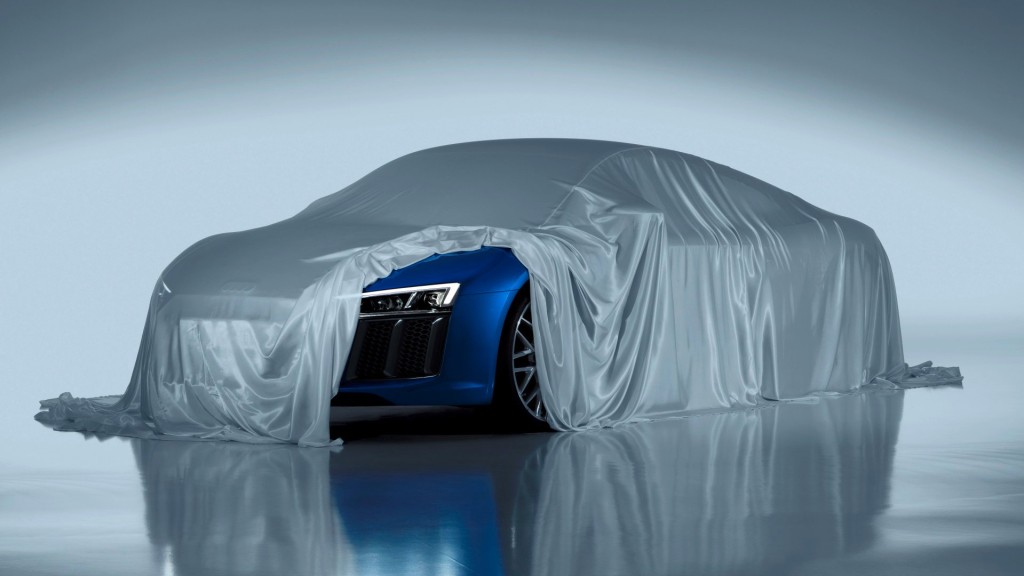 Each headlight contains one laser module that operates with four high‑intensity laser diodes. This module bundles the four intense blue‑light laser beams. Then a phosphor converter transforms the blue light into pure white light. An identifying characteristic of the laser headlights is their blue light signature. Standard equipment in the new R8 includes an LED headlight system. All lighting functions are produced with 37 LEDs per headlight.

The laser spot for the high‑beam light made its debut in the summer of 2014 in the Audi R8 LMX, a limited edition model of the previous R8 model series. Shortly before that, it was used in the Audi R18 e‑tron quattro race car at the 24 Hours of Le Mans. The laser spot is the latest production technology in a long line of lighting innovations. Audi introduced LED technology to the market for the first time in 2004 – in the daytime running lights of the Audi A8 L W12. Lighting technologies such as LED daytime running lights, Matrix LED headlights and laser spot high‑beam lights are prime examples of technology that visualize the core values of the Audi brand: progressiveness, sportiness and sophistication.