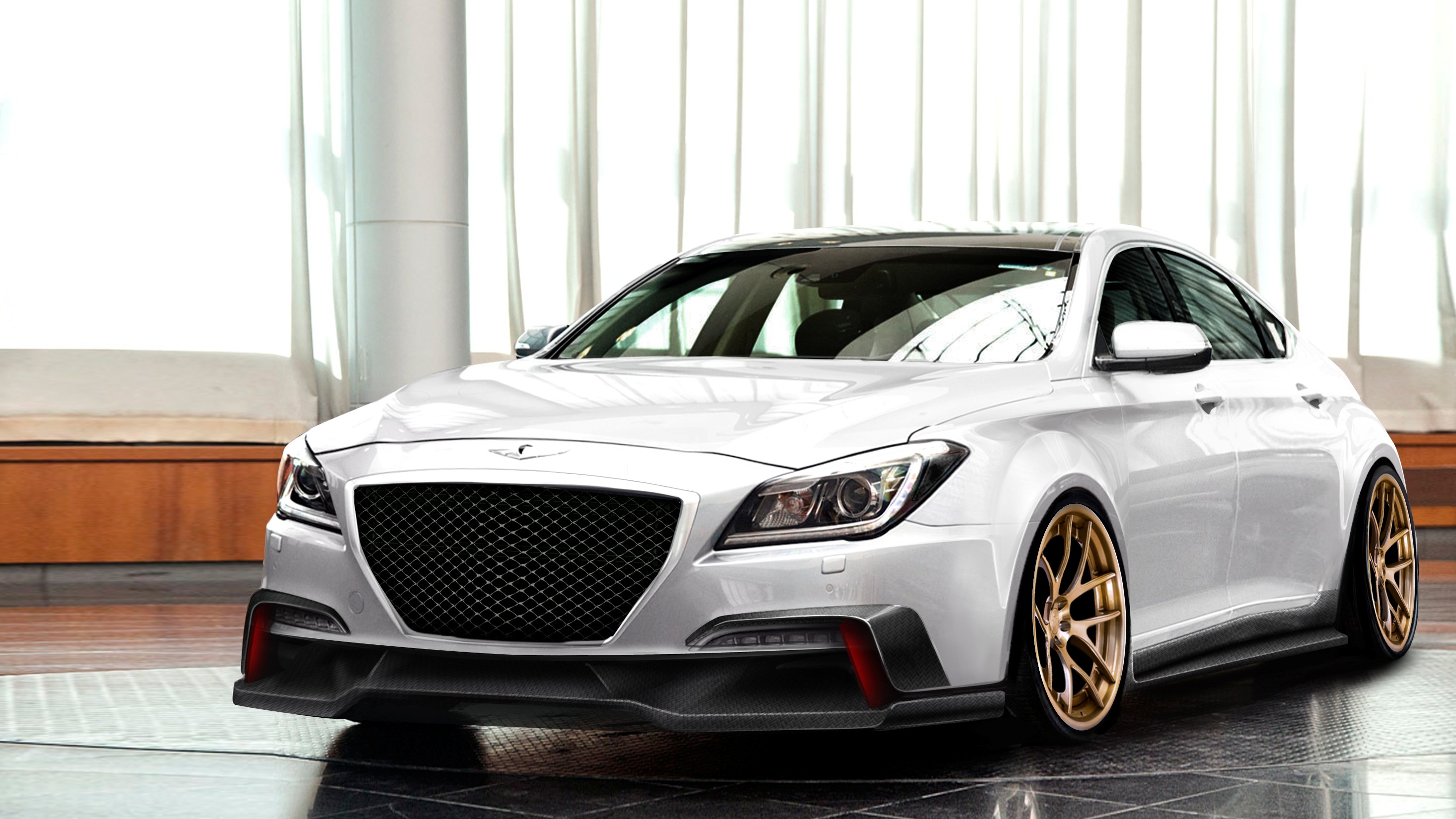 ARK Performance Inc. has released details for its Genesis AR550 sedan for the 2014 SEMA auto show, taking the 2015 Genesis V8’s already stellar performance to a whole new level. For the tuner’s sixth Hyundai vehicle built for SEMA, ARK injected the Genesis with performance characteristics on par with German super-sedan rivals like Mercedes-Benz AMG and BMW M. The vehicle will be revealed at Hyundai’s SEMA press conference on November 4 at 9 a.m. PT.

To build an executive sedan capable of going head-to-head with the world’s best competition, ARK focused on fusing supercharged power with head-turning design, setting a new standard for Hyundai performance. The exterior has been modified to accommodate larger wheels resulting in a wider stance, coupled with a lowered suspension setup that results in an overall more aggressive appearance. The interior has also been revised to provide the opulence of a private business jet. 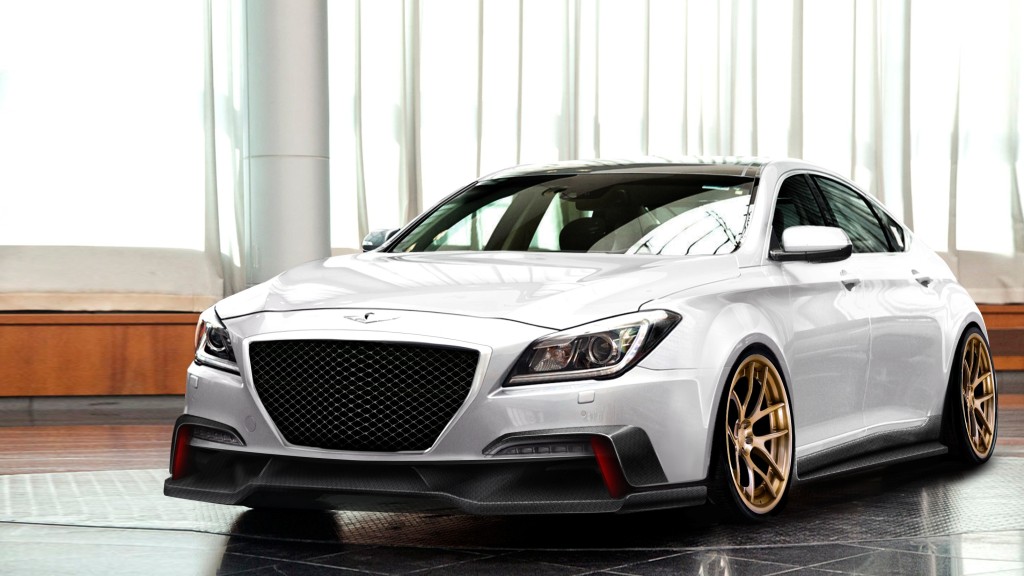 “The AR550 concept focuses on refined performance that integrates directly with Hyundai’s ‘Design to Empower’ vision for the Genesis Sedan,” said Lerry Liu, Marketing Director, ARK Performance, Inc. “This year we are focused on two core elements all under the new line of ARK Racing (AR) concepts for Hyundai’s. First, we focused on the power, handling, and most importantly the sound of the Hyundai power plant. Second, we integrated our high-performance racing technology to introduce a very unique and bold Hyundai vehicle.” 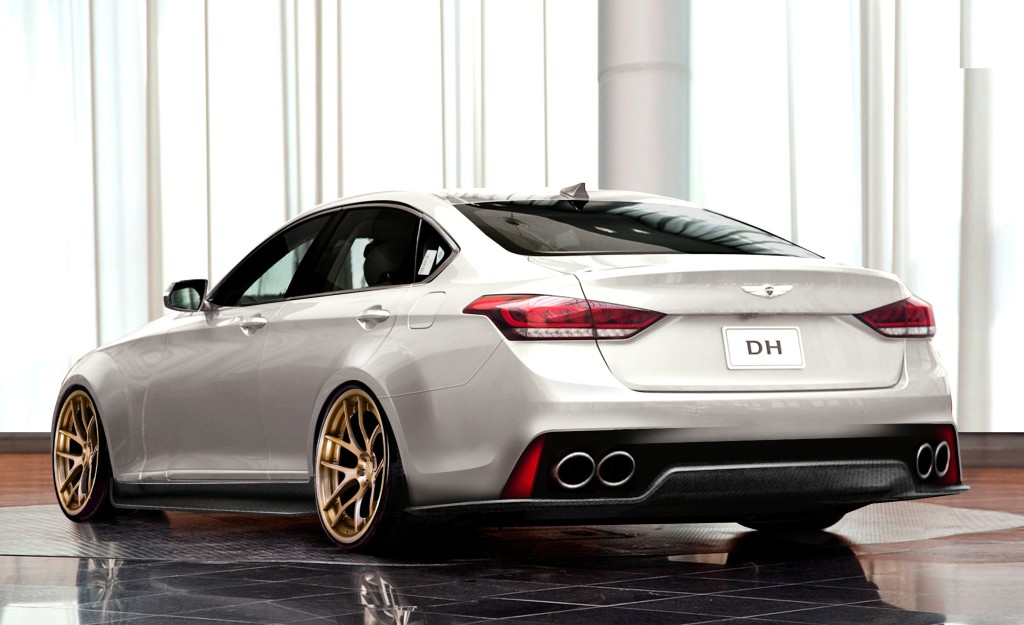 Utilizing Hyundai’s award-winning “Tau” 5.0-liter V8 engine as the powertrain’s foundation, the AR550 adds 130 horsepower via the addition of a Rotrex supercharger and ARK free-flow exhaust to help the engine breath. An all new ARK-developed suspension setup reduces body roll and provides a sportier ride, and a Brembo Big Brake Kit with Nitto Tires make sure the car sticks to the road.