By 2020 no one should be killed or seriously injured in a new Volvo car. - Carsfera.com 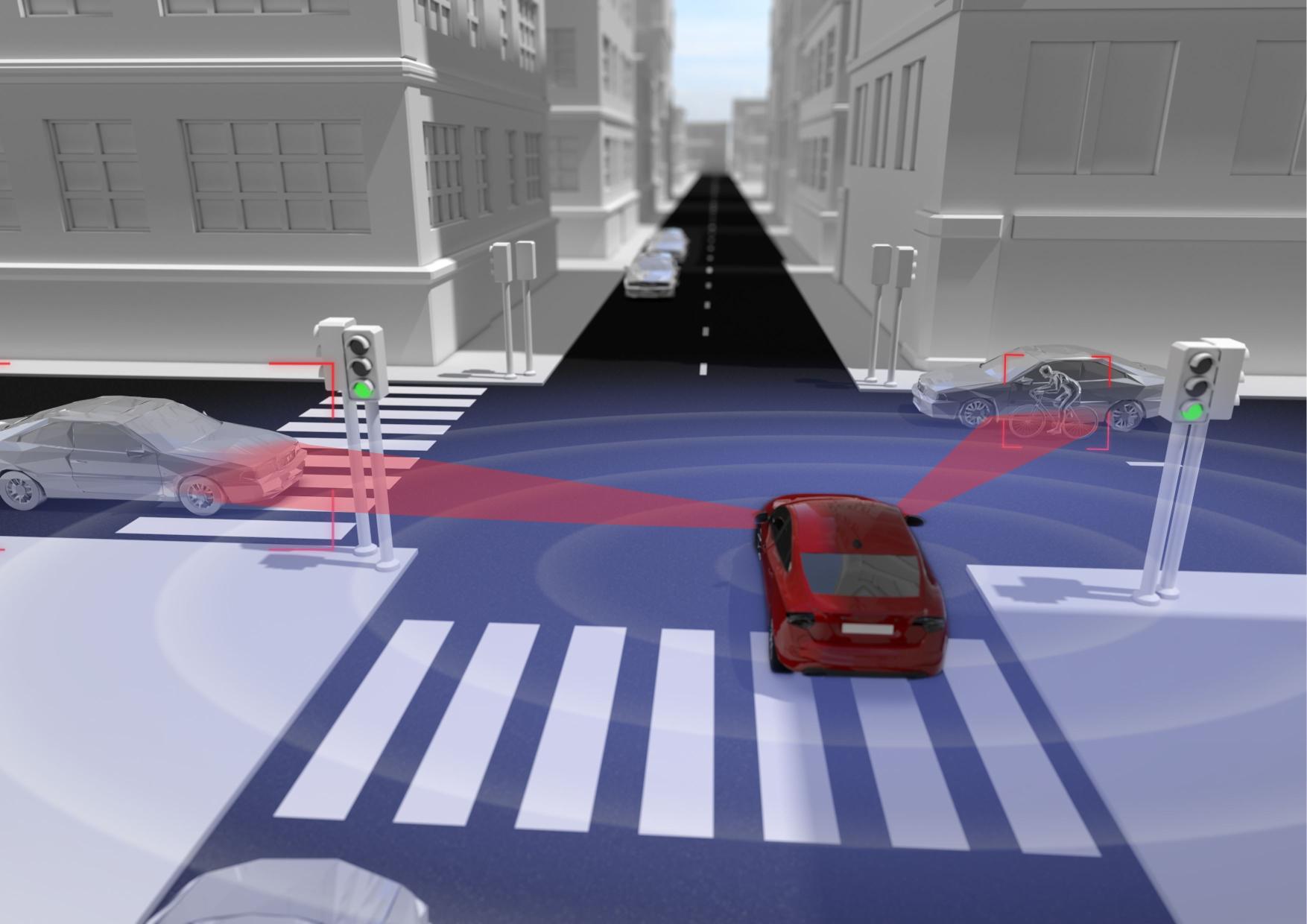 By 2020 no one should be killed or seriously injured in a new Volvo car.

With the development of a new safety feature that locates collision-free escape routes, Volvo Cars has taken one of the final steps towards realising its vision that by 2020 no one should be killed or seriously injured in a new Volvo car.

In December, the four-year Non-Hit Car and Truck project will draw to a close, leaving as its crowning achievement the development of next-generation sensor fusion technologies that provide a seamless 360° view around a car.

A Swedish collaboration between academia, various institutions and industry, the Non-Hit Car and Truck project has focused on developing new technologies and improving existing ones in order to reduce accident risks for both passenger cars and commercial vehicles. 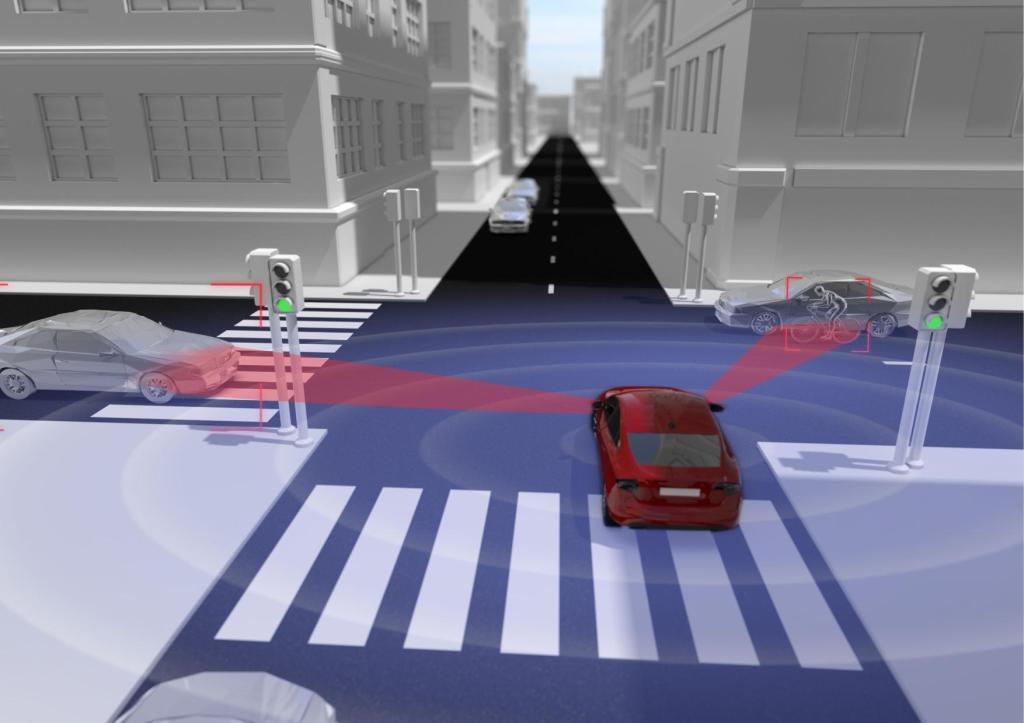 One of the project’s challenges was to build one cohesive detection system out of a number of discrete sensors installed around the car, something that has never before been accomplished. This required the development of a centralised Sensor Fusion framework to enable the various technologies – cameras, radar, lidar, GPS, etc.— to share information efficiently.

Through this framework, the system is able to provide a complete 360° view of the environment and perceive any potentially threatening objects that drivers would otherwise not be able to see. By focusing on viable automotive sensors, the project has taken a big step in making this new technology a reality in the near future. 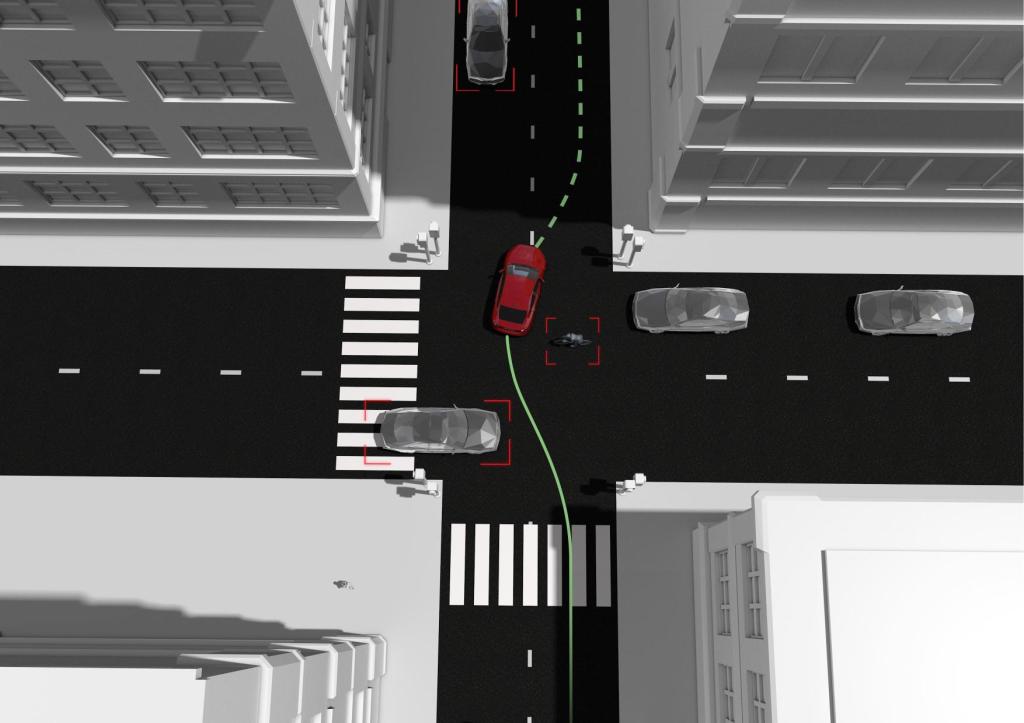 The 360° view is enhanced by the manoeuvre generator, a new safety feature that uses software to identify collision-free escape routes in all traffic scenarios. The system, which works by constantly analysing threats around the car, can even assist drivers with auto-braking and steering. To illustrate how the 360° view and manoeuvre generator work together, the project has built two test vehicles.