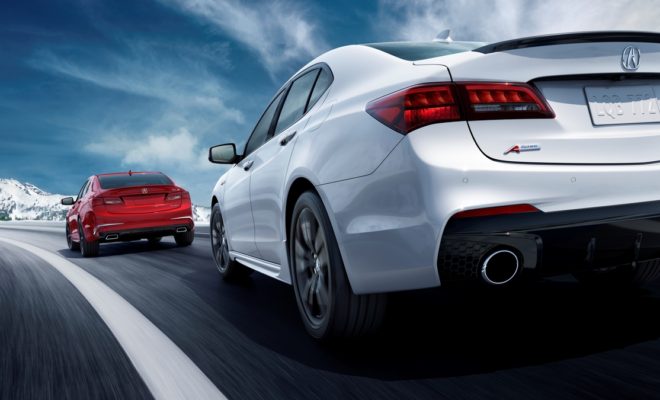 Acura has unveiled a refreshed and significantly enhanced 2018 TLX performance luxury sedan, delivering the brand’s Precision Crafted Performance design direction to its core sedan. The all-new TLX A-Spec takes the sedan’s design in an even more emotional direction, further broadening the brand’s appeal to younger buyers. The Acura TLX also will be one of the most technologically advanced and well-equipped vehicles in the segment with new technology features including Apple CarPlay™, Android Auto™ and AcuraWatch™ standard on all grades. The 2018 TLX is slated to go on sale at Acura dealerships nationwide in June.

The 2018 TLX boasts a more aggressive and sporty look inspired by the Acura Precision Concept that debuted last year, a design direction that has successfully influenced the styling of the 2017 MDX luxury SUV. Acura’s signature diamond pentagon grille, paired with changes to the sedan’s stance, proportion, wheels and sheet metal boosts its presence on the road. 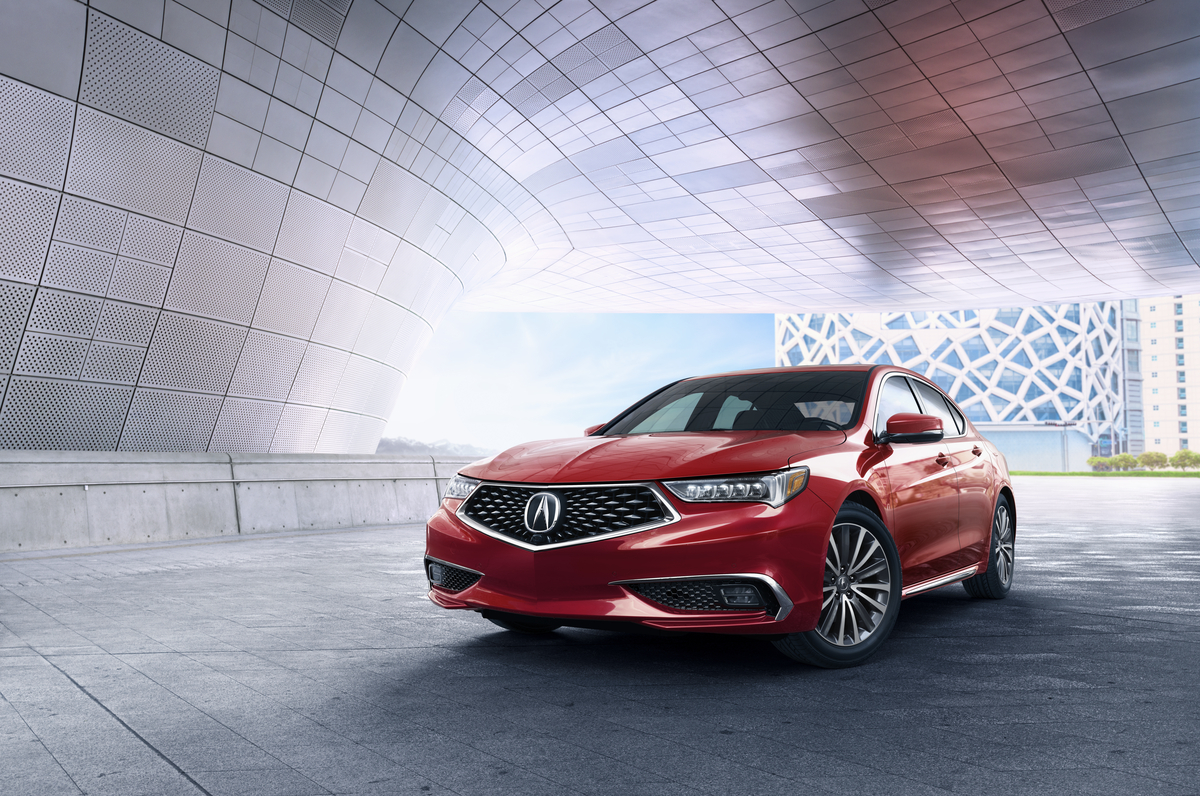 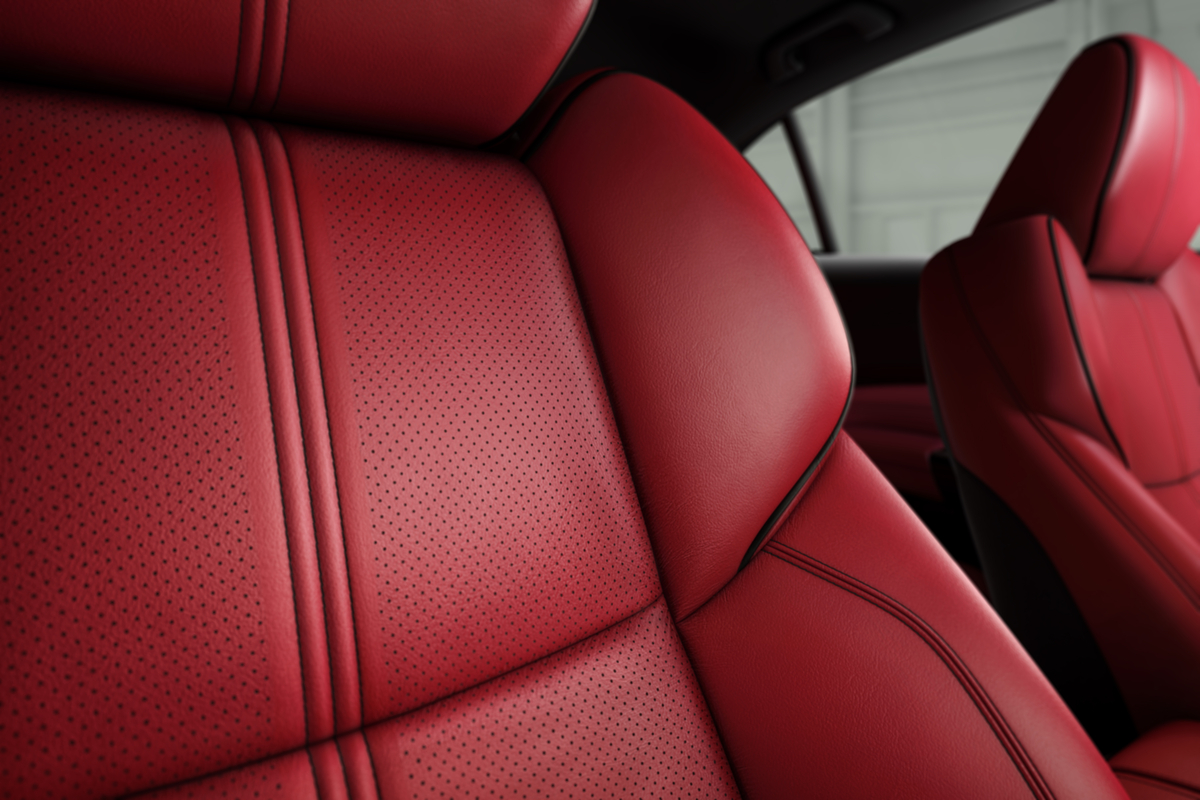 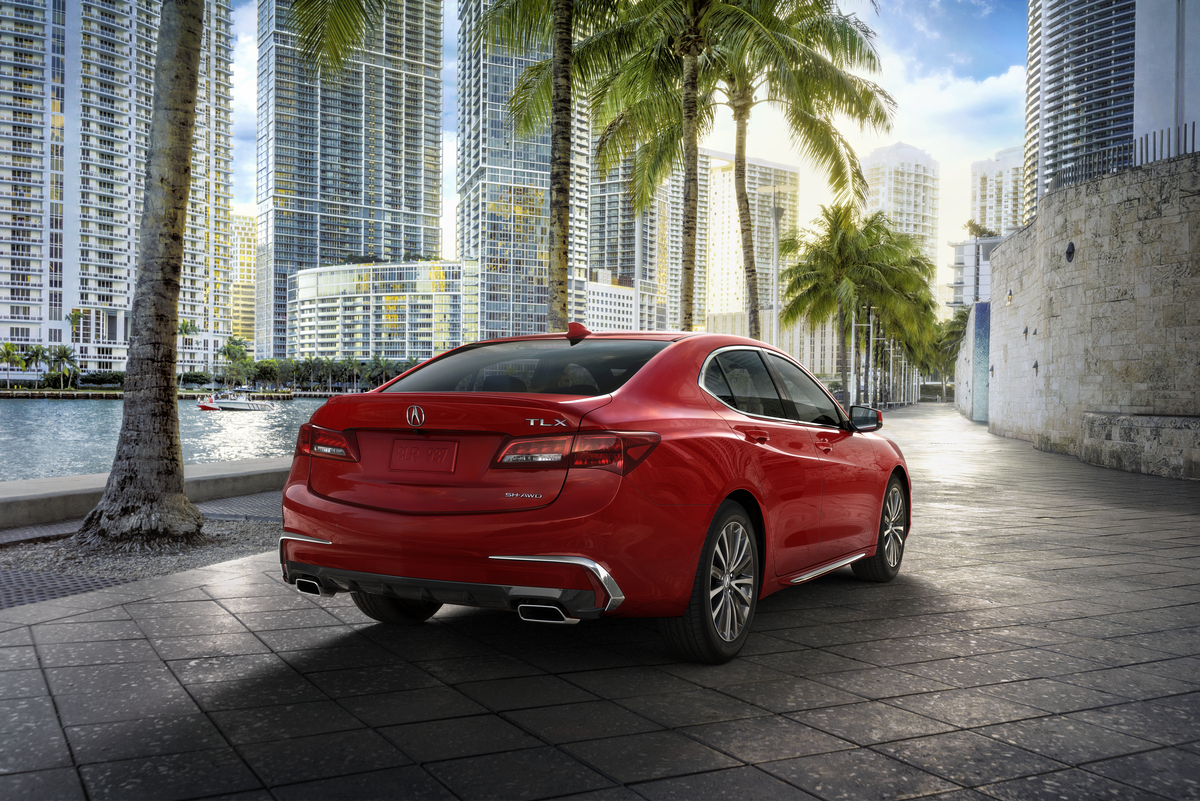 he 2018 TLX is the first Acura to feature a refreshed dual-screen user On Demand Multi-Use Display™ (ODMD 2.0) interface that supports Apple CarPlay™, Android Auto™ and Sirius XM 2.0. New software improves the system response time and offers more intuitive menus and command structures for a seamless and quicker user experience – approximately 30 percent faster. An enhanced 7-inch touchscreen has a capacitive display that is more responsive to the touch and is positioned within easy reach of the driver and front passenger.

With its unique AcuraWatch™ suite of technologies, the 2018 Acura TLX is the only vehicle in its class with standard crash avoidance and active driving-assistive features. AcuraWatch™ includes Collision Mitigation Braking System (CMBS) with automatic emergency braking, Forward Collision Warning (FCW), Lane Keeping Assist (LKAS), Adaptive Cruise Control (ACC) with Low-Speed Follow (LSF) and Road Departure Mitigation (RDM). AcuraWatch uses a millimeter wave radar and monocular camera sensing technology to detect other vehicles as well as lane markings and can help intervene to prevent or mitigate the severity of a collision. With Adaptive Cruise Control with Low-Speed Follow and Lane Keeping Assist, AcuraWatch can significantly decrease the driver’s workload during freeway cruising by maintaining a set speed and following interval, initiating both braking and throttle inputs, and adding steering input to help the driver maintain their position in the detected lane.