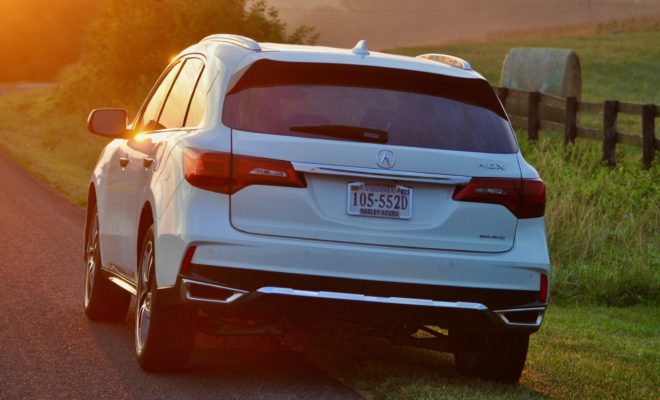 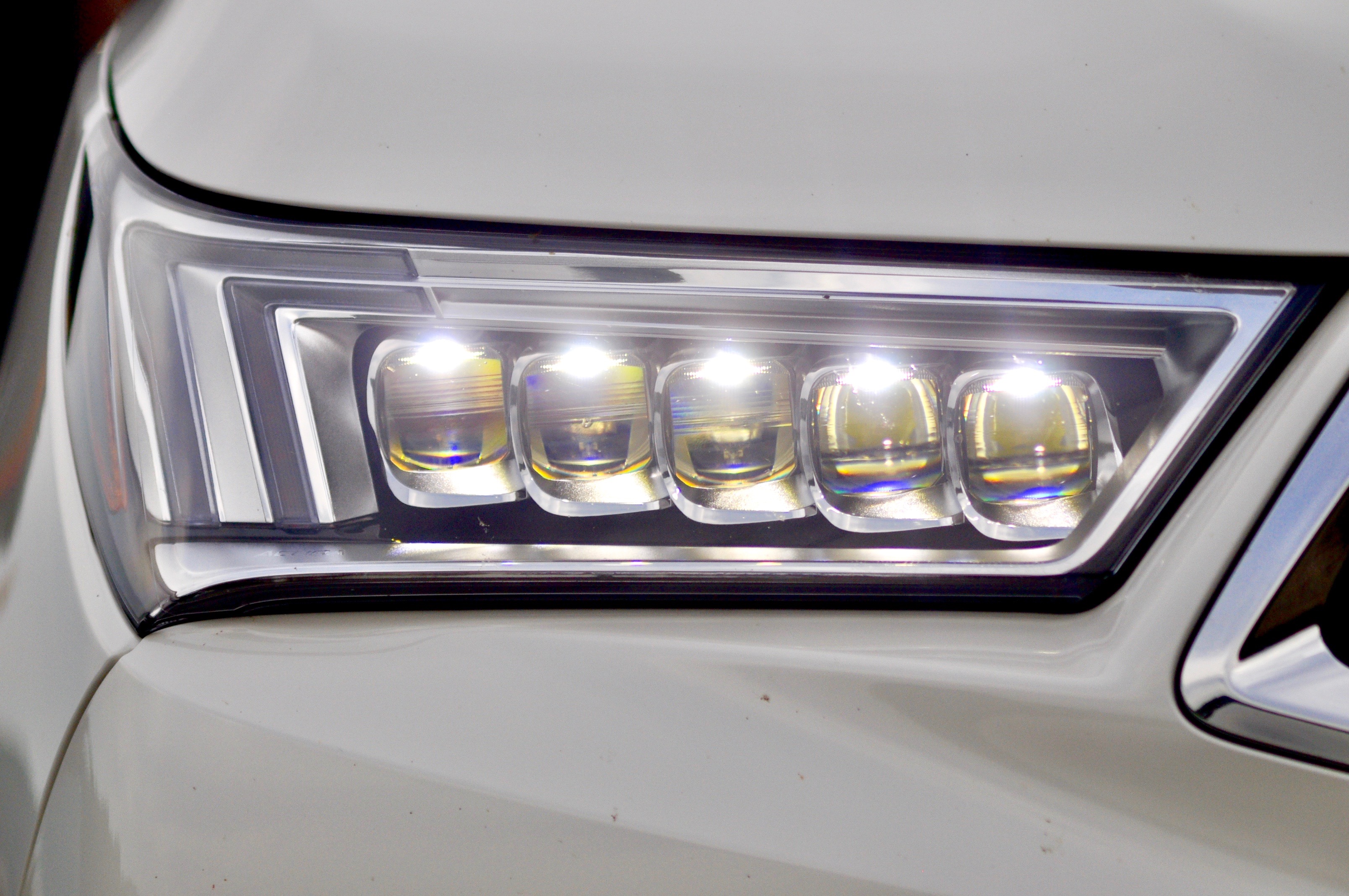 The past week we drove this luxury SUV described by many automotive experts as the Best Luxury Three-Row SUV for the Money by the U.S. News & World Report at the Loudoun County roads, VA where we were able to captured these impressive images. 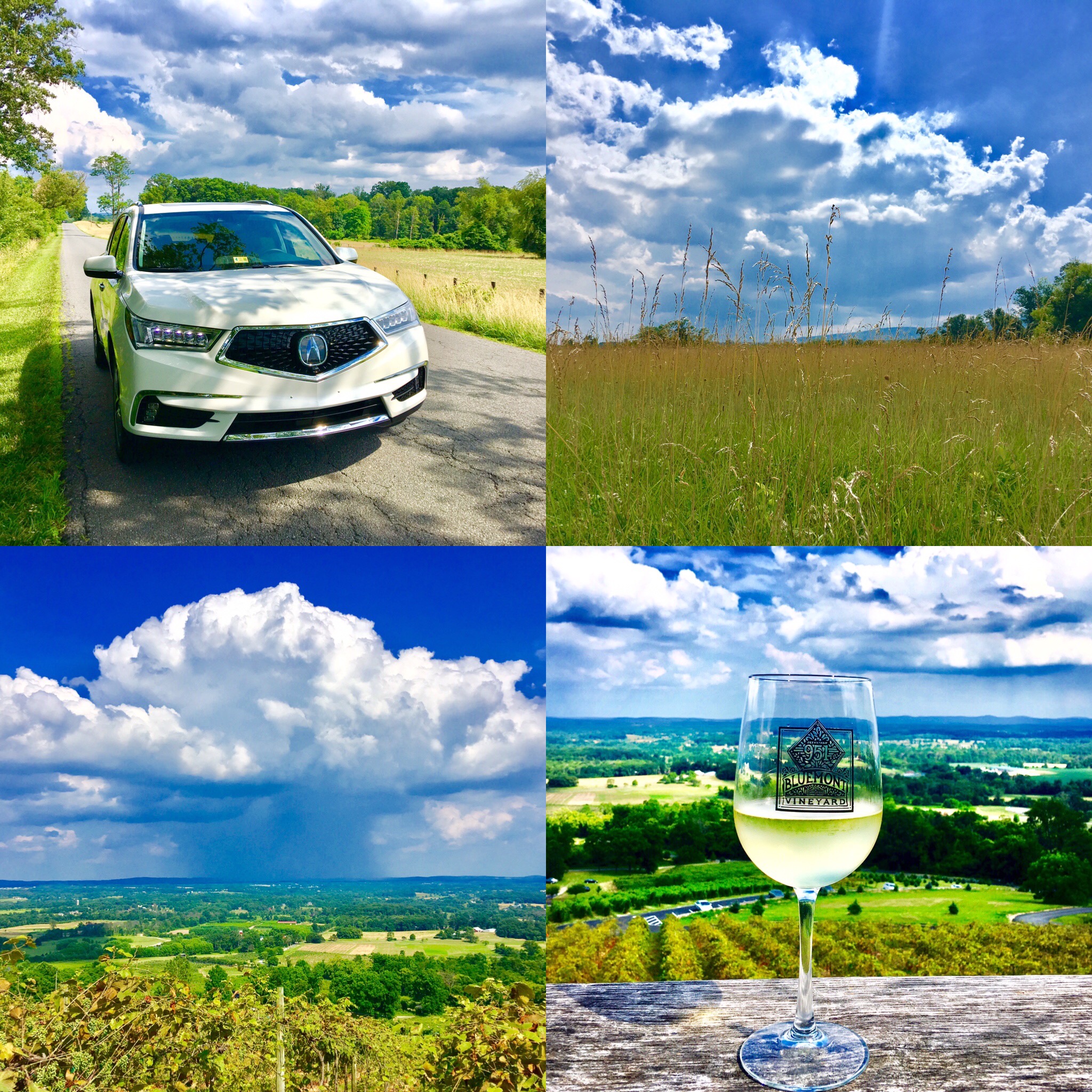 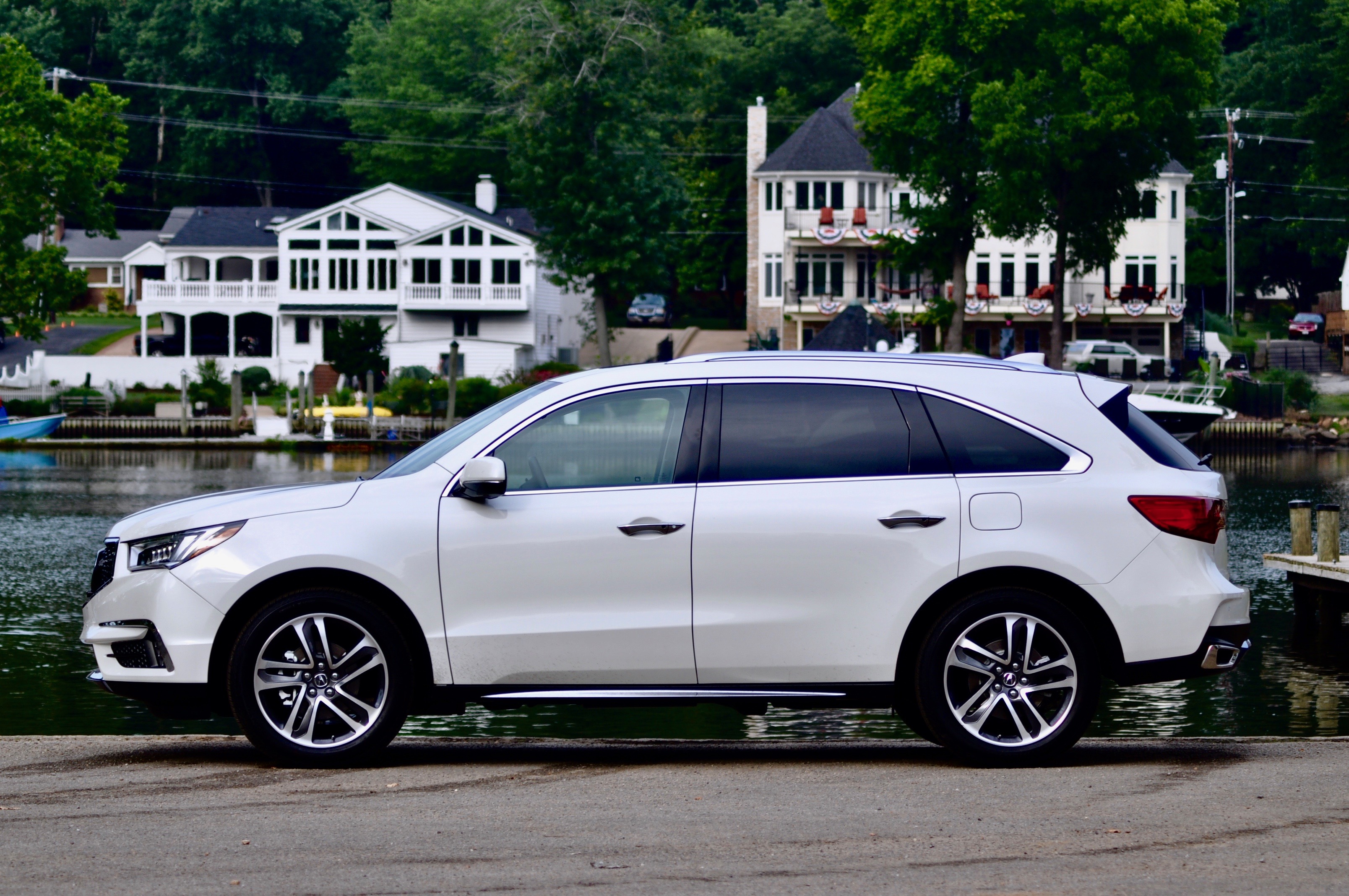 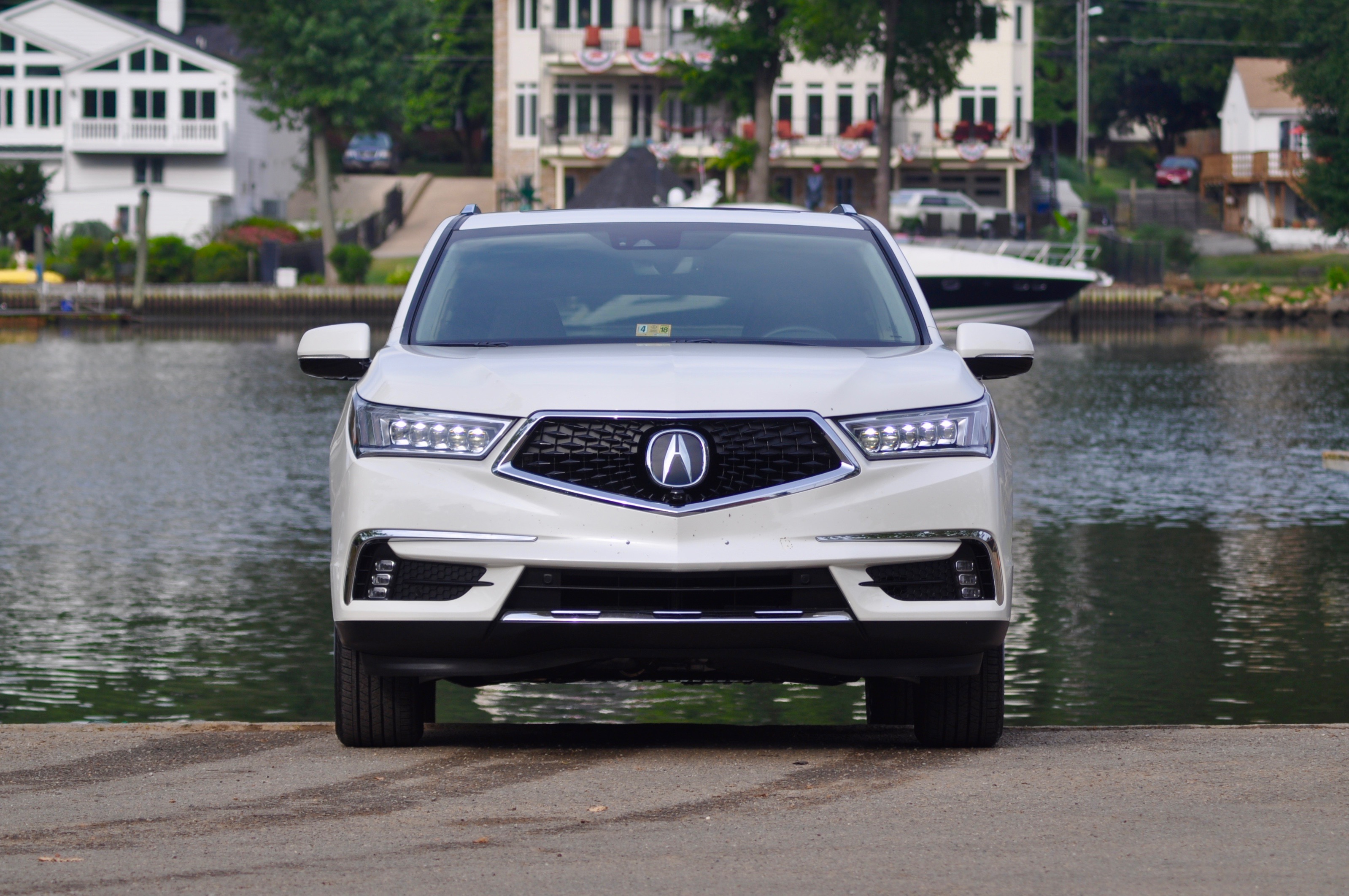 The restyled 2017 MDX is highlighted by the bold and distinctive diamond pentagon grille. The new grille is integrated with a more sharply sculpted hood, front fascia and front fenders coupled with new LED fog lights and restyled Jewel Eye headlights, which enhance the MDX’s distinctive and sporting demeanor. A new chrome rocker panel design adds an element of contrast to the MDX’s profile, while a revised rear bumper, body colored skid garnish and the addition of twin tailpipes further emphasizes the performance character of the 2017 Acura MDX. 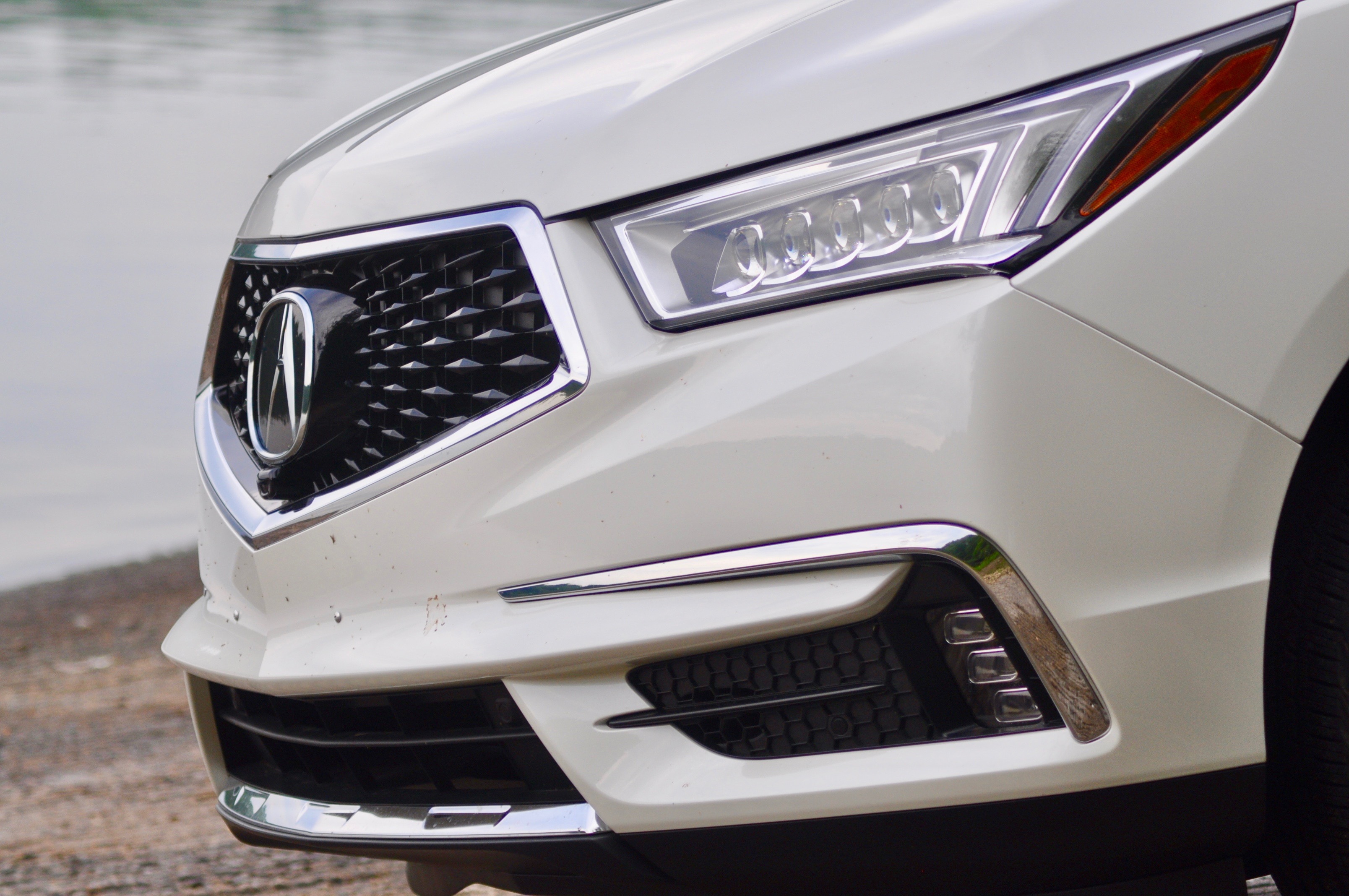 Under the hood the new 2017 MDX is powered by a 3.5-liter naturally aspirated, direct-injection V-6 that makes 290 horsepower at 6,200 rpm and 267 lb-ft of torque at 4,700 rpm. A ZF-sourced nine-speed transmission is the only transmission available in this MDX. In entry-level models, it routes power to the front wheels. Acura’s Super Handling All-Wheel Drive, which sends power to all four wheels, is also available. 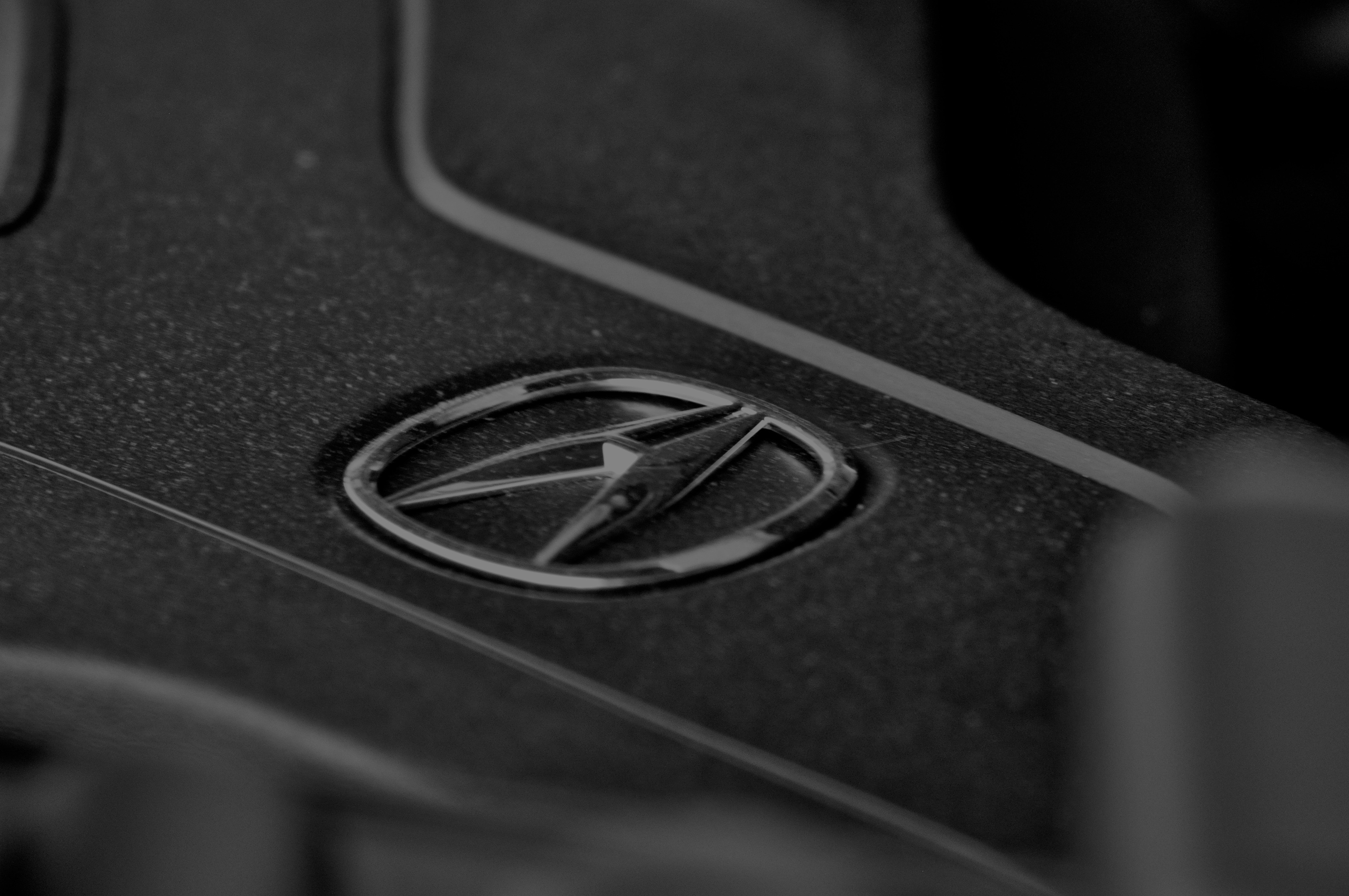 Our fuel economy test: the MDX is really worthy. Its city/highway/combined EPA rating of 19/26/22 mpg 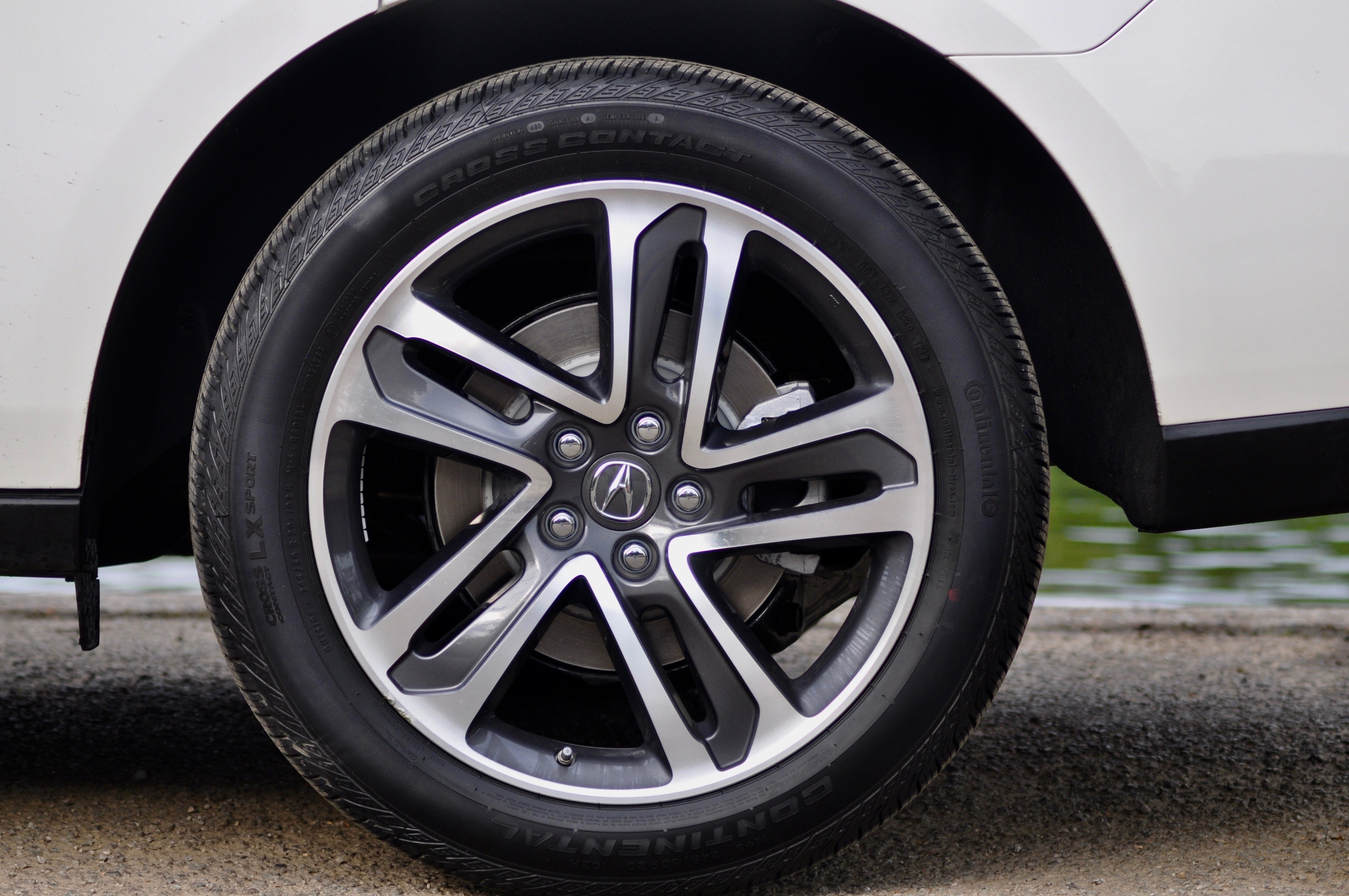 In terms of ride comfort, the MDX delivered a smooth ride, on-road or off-. “It’s very quiet. It has a very quiet cabin and little or no wind noise at 85 mph”. 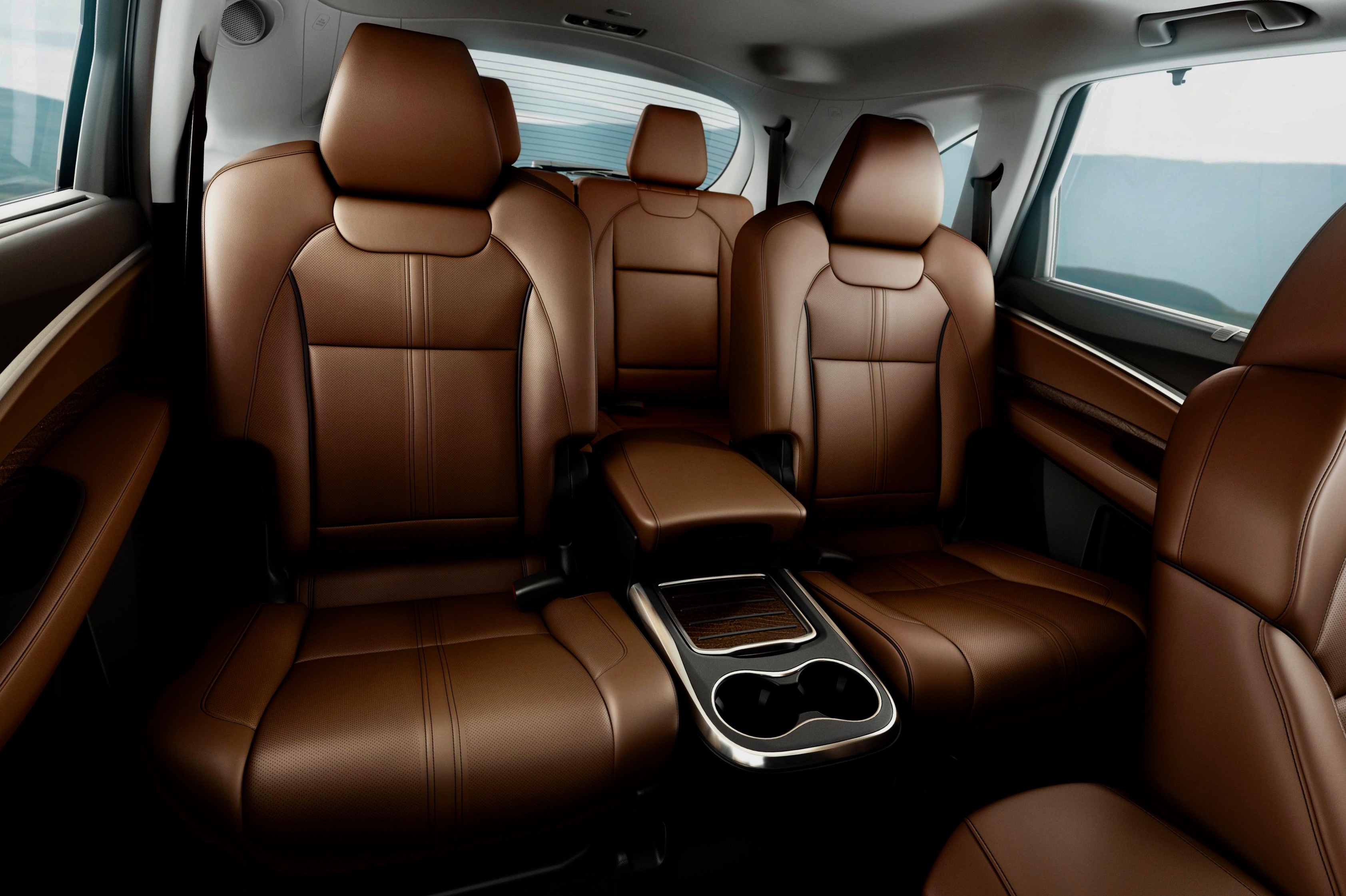 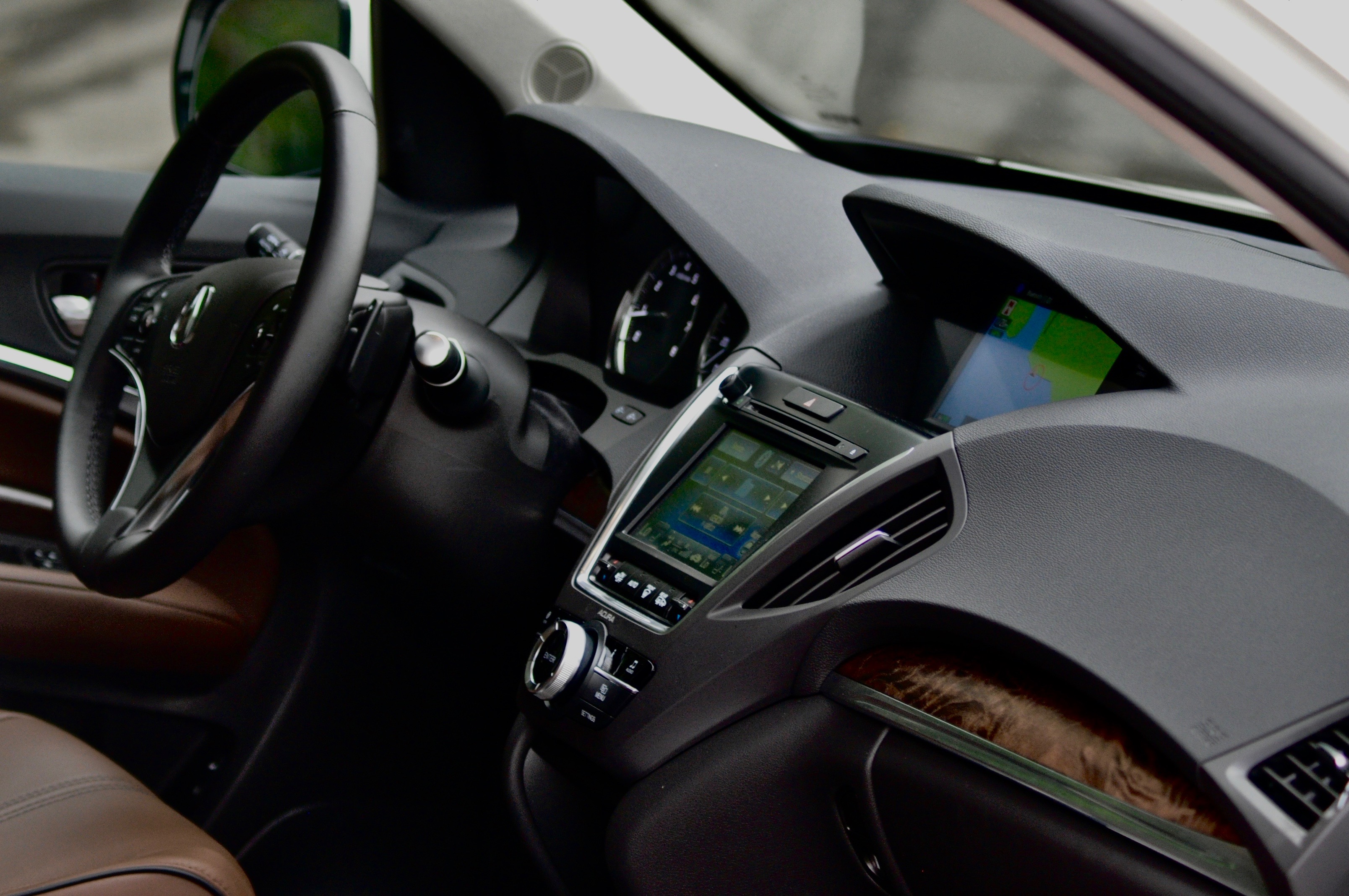 What makes our MDX a Winner? 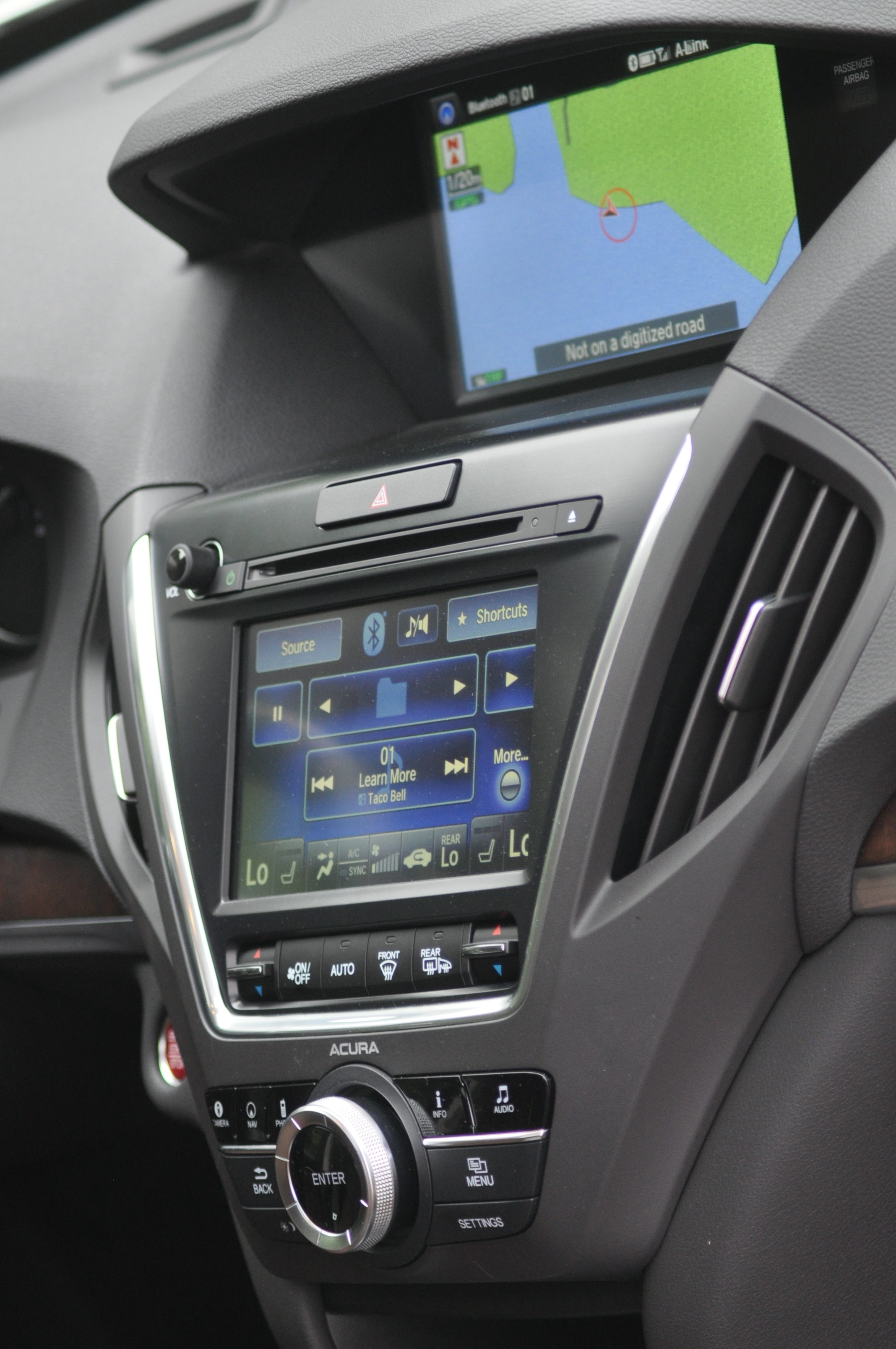 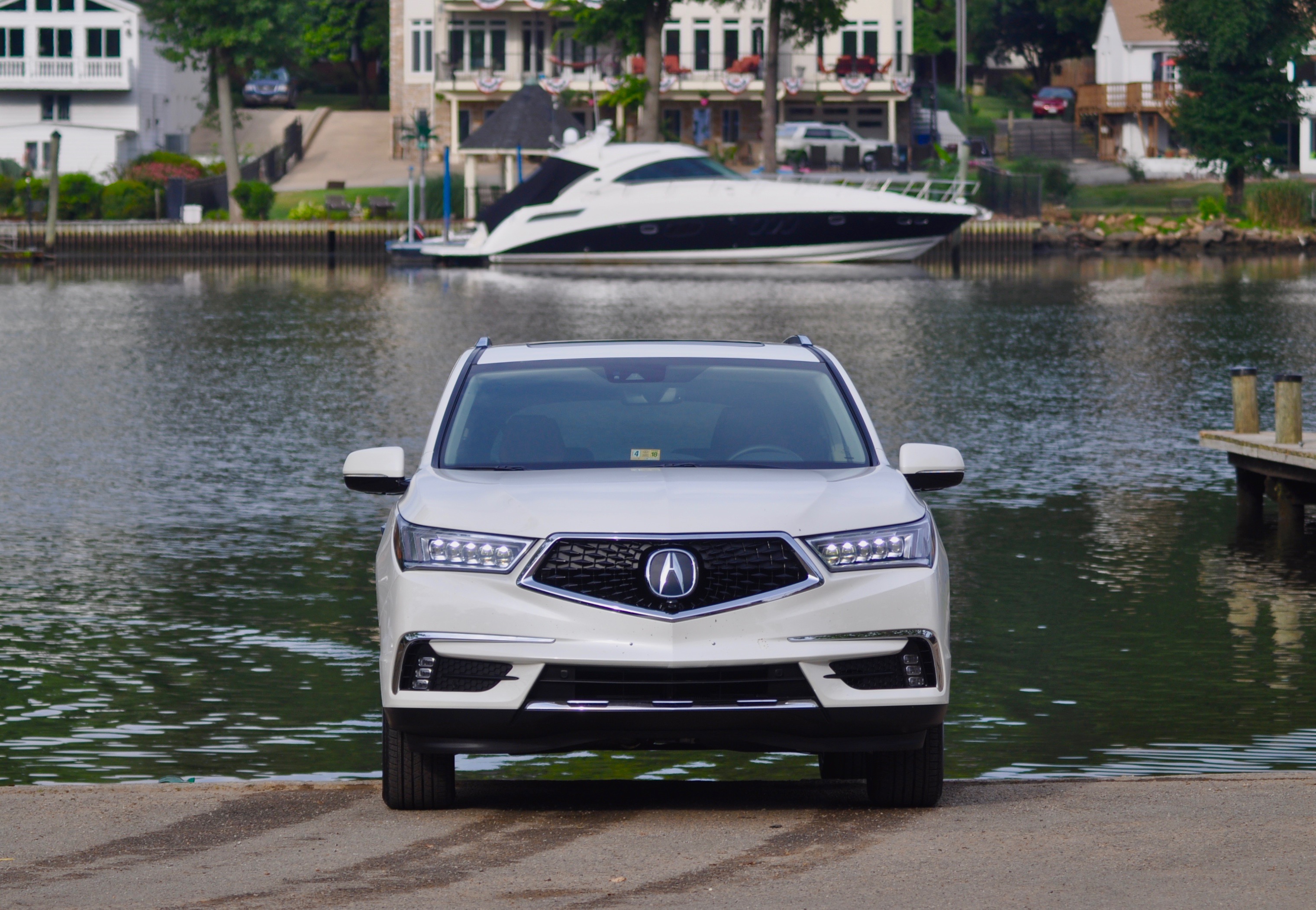 Blending comfort, technology, and safety handling into a three-row SUV is no easy feat, but the MDX manages to pull it off with ease.  It is unfair to compare the MDX’s interior with European competitors as the Q7 and the XC90, since the Acura does cost quite a bit less than the Audi and the Volvo. Our fully loaded MDX SH-AWD Advance model rang up around $59,340, a significant amount but considerably less expensive than the Q7 and the XC90.

Ready to schedule your next test drive with Radley Acura Falls Church. Don’t wait and call us now 703.650.0619