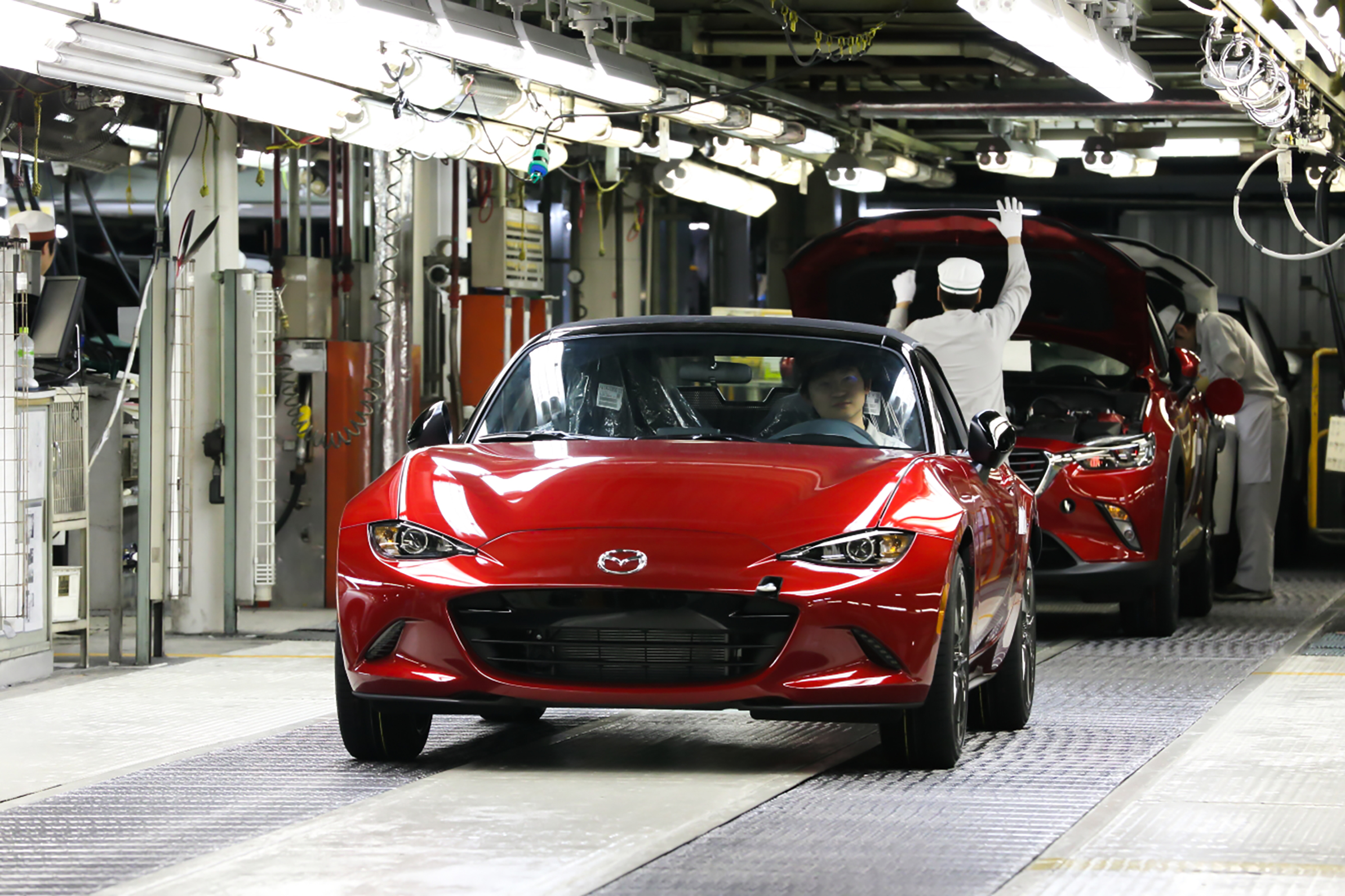 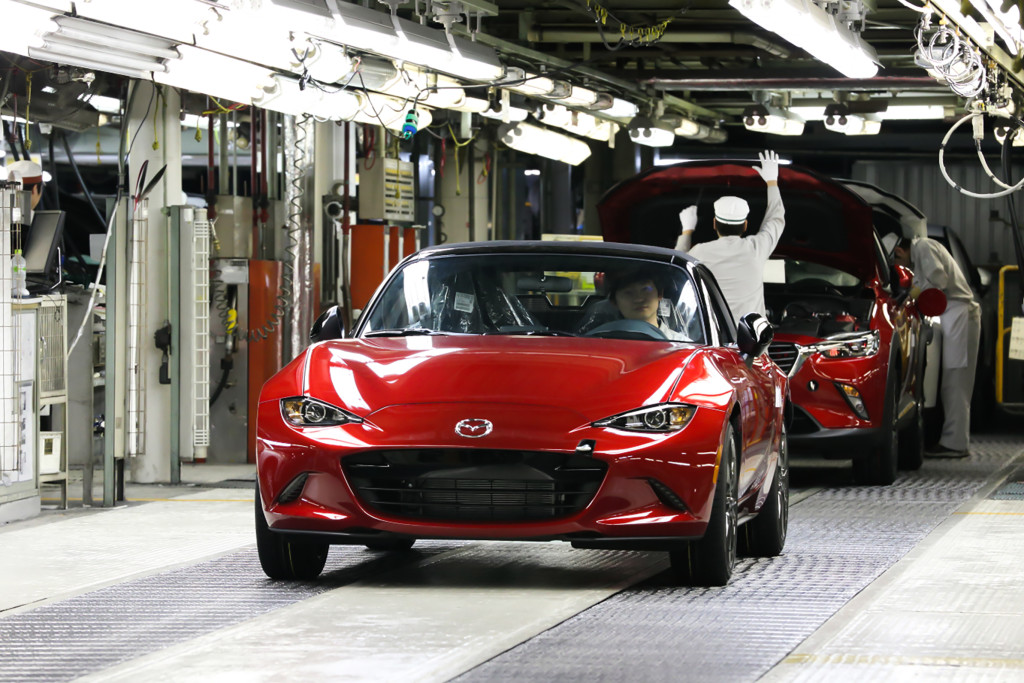 This performance represents a 25-percent increase in fuel economy versus the 2015 MX-5’s EPA-estimated fuel economy when paired with the outgoing model’s available six-speed manual transmission, highlighting the benefits of SKYACTIV Technology.

“SKYACTIV Technology is more than a catchphrase for Mazda; it’s a total effort to increase efficiency, improve performance, safety and technology and instill each Mazda vehicle with a directness and responsiveness that’s unmatched in the segments in which our vehicles compete,” said Jim O’Sullivan, president and CEO, Mazda North American Operations. “The 2016 MX-5 shows that a sports car can hit all targets today’s buyers want.” 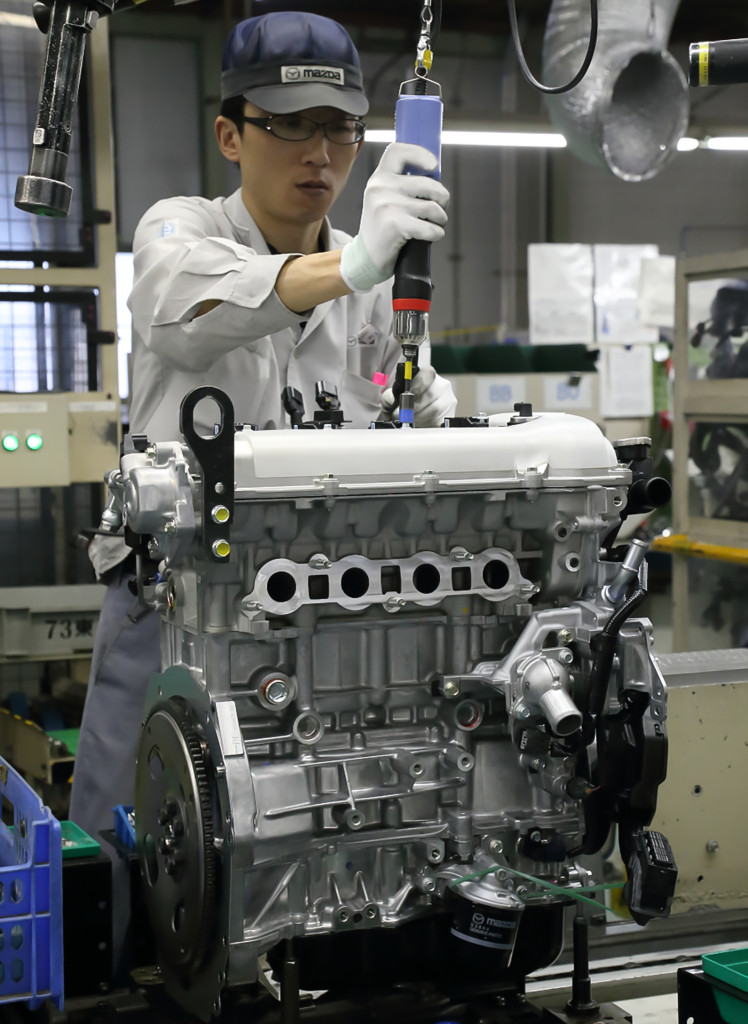 MX-5 followed the same “Gram Strategy” Mazda global weight-savings initiative as other vehicles full engineered with SKYACTIV Technology before it – CX-5, Mazda6, Mazda3 in addition to the upcoming CX-3 – paring approximately 150 pounds while strengthening the body and improving safety. At the same time, the 2016 MX-5 has gained Mazda’s torquey, yet fuel-sipping, SKYACTIV-G 2.0-liter engine.

“There has always been an MX-5 for all types of drivers, from weekend autocross and track-day enthusiasts to those who just want a stylish convertible sports car,” said O’Sullivan. “With its improved fuel-efficiency, we believe that audience will grow even larger when it goes on sale this summer.”