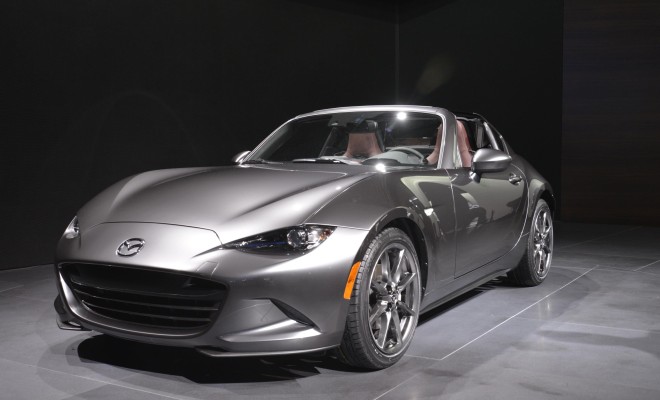 The Mazda MX-5 (known as Mazda Roadster in Japan) has won the 2016 World Car Design of the Year award. It is the first time a Japanese model has won the award.

World Car Design of the Year was established by World Car Awards in 2006 to recognize excellence and innovation in car design. This year’s winner was chosen by a panel of design experts and 73 automotive journalists from 23 different countries. The MX-5 was announced victorious over other finalists Jaguar XE and Mazda CX-3 at the New York International Auto Show on March 24. In addition, the MX-5 was the finalist for the title of World Car of the Year 2016 and competed for the honor against the Audi A4 and Mercedes-Benz GLC. 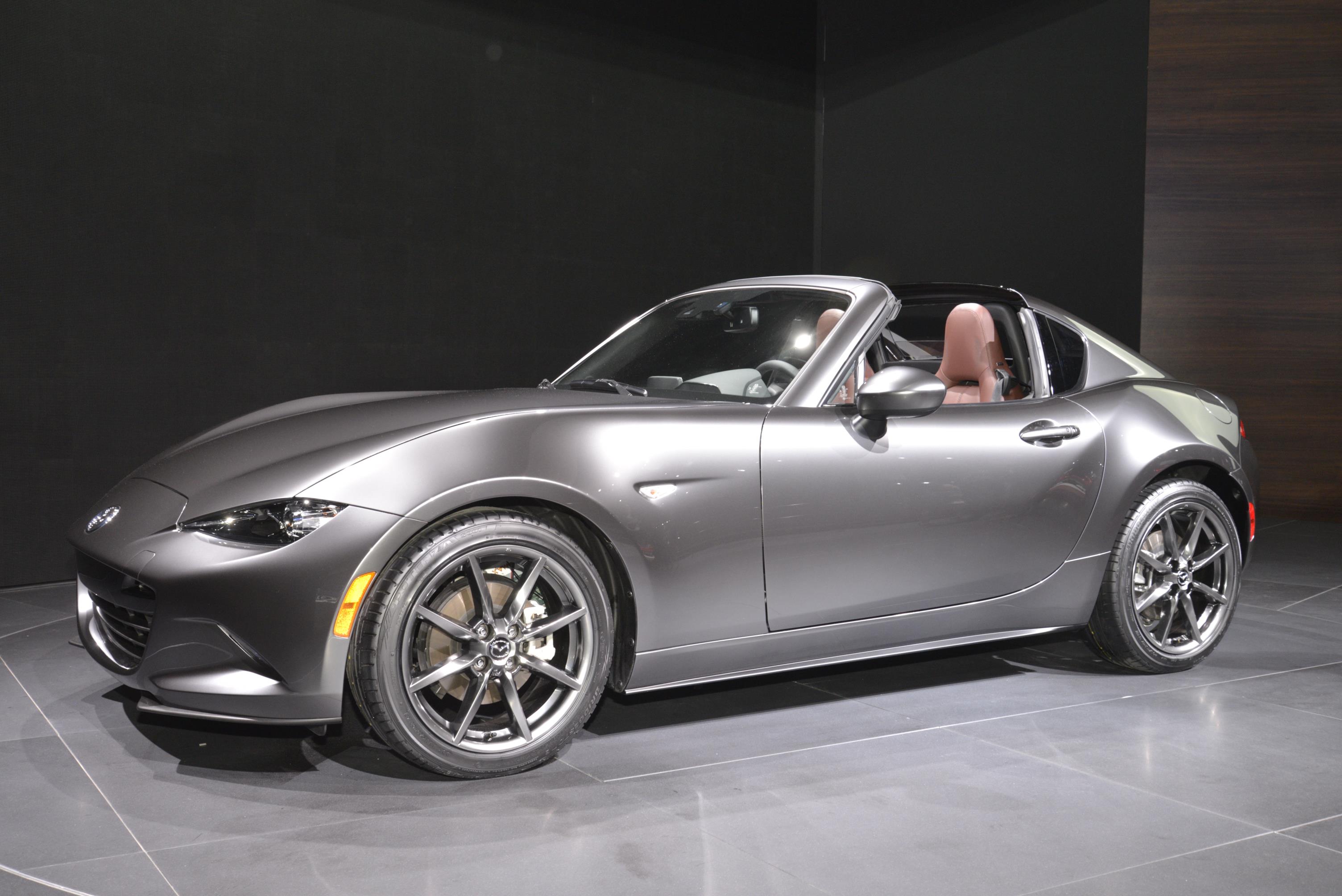 “What a wonderful honor, to have the Mazda MX-5 named World Car Design of the Year,” said Masahiro Moro, President and CEO, Mazda North American Operations, and Managing Executive Officer, Mazda Motor Corporation. “As our iconic MX-5 roadster approaches one-million units of production, this award is proof that it is as young, vibrant, fun and relevant as ever. Our design team has pushed the boundaries of what people thought possible with our KODO—Soul of Motion language. While I accept this award on behalf of the company, I do so representing every Mazda employee, retail partner and customer around the world who has ever felt the joy of driving a pure roadster. We say ‘Driving Matters’ in our advertising,* and we prove it in our cars.”

Ikuo Maeda, Mazda’s Executive Officer and General Manager of the Design Division, said, “I’m very proud to accept this award, proof that our designs can connect with people all around the world. Our new-generation lineup has been designed under the KODO design theme which aims to bring cars to life, and we’ve continually refined the beauty of its forms. Mazda is a proud Japanese brand and we are determined to continue enhancing our designs moving forward.” 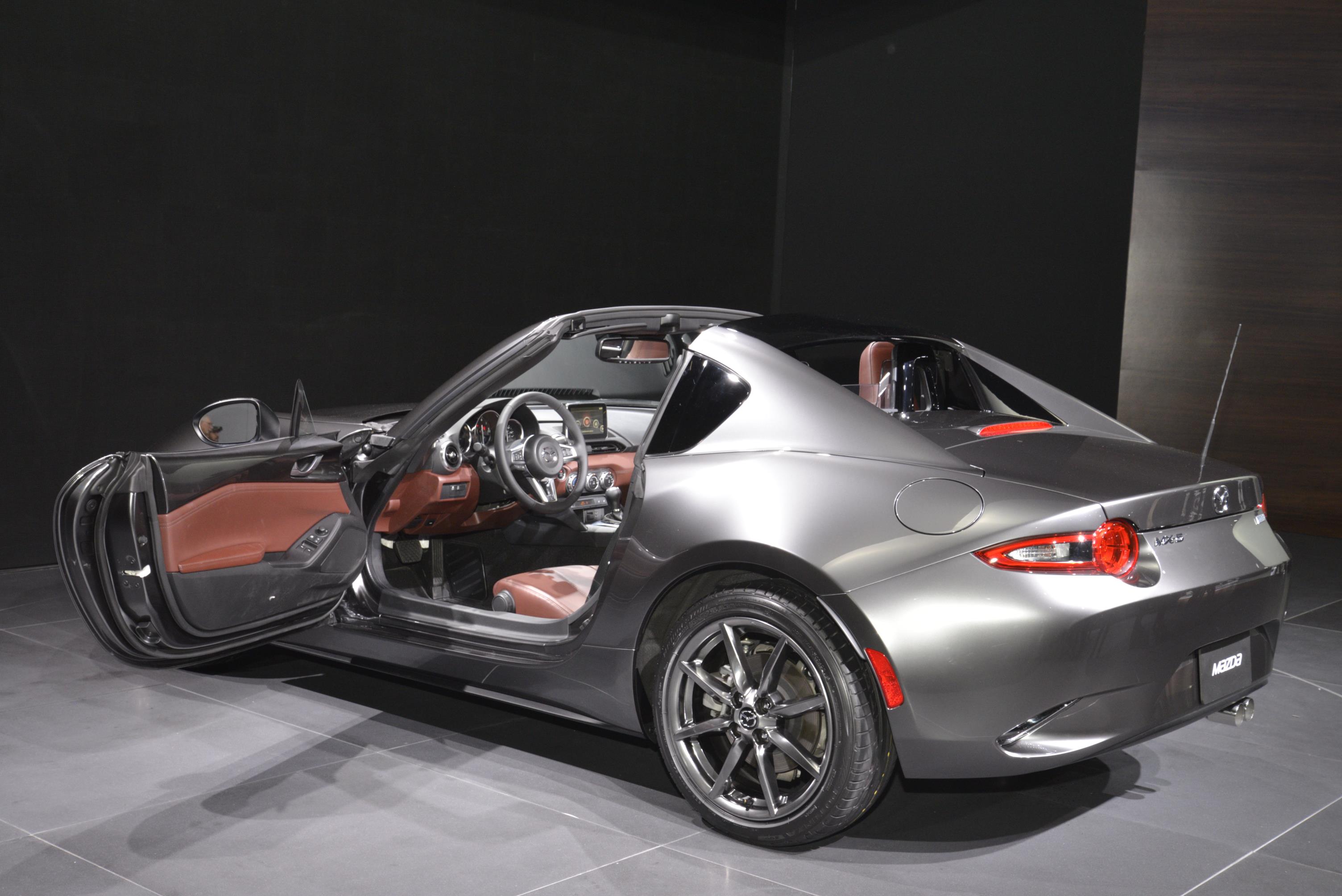 The fourth-generation MX-5 is the sixth model in Mazda’s new-generation lineup of vehicles featuring the full range of SKYACTIV TECHNOLOGY and KODO—Soul of Motion design. Launched globally in 2015, the model has found favor with customers thanks to its vastly reduced curb weight, human-centered design and “Jinba-ittai” fun-to-drive feel. The new MX-5 has won over 30 awards so far, including 2015-2016 Car of the Year Japan and 2016 UK Car of the Year. The retractable hardtop version of the model, Mazda MX-5 RF, made its world premiere at this year’s New York International Auto Show.

Mazda will continue making cars that are fun to drive, aiming to become a “one-and-only” brand customers will choose again and again.

* The “Driving Matters” slogan is used in North America only.