Do Not Miss The 67th Annual Sacramento Autorama - Carsfera.com 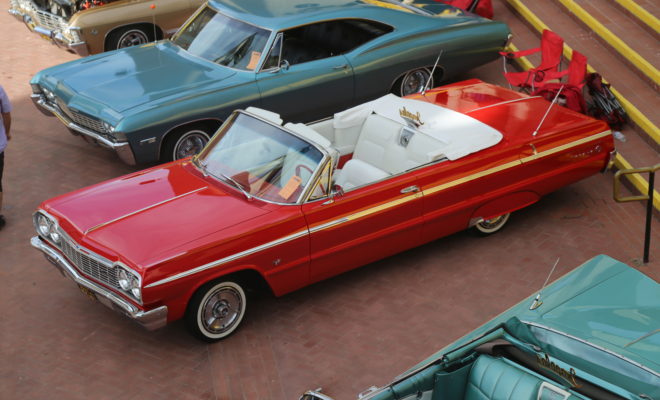 Do Not Miss The 67th Annual Sacramento Autorama

The Sacramento Autorama, one of the longest running indoor car shows in the world, is coming to the Cal Expo Fairgrounds in Sacramento, California on February 17-19, 2017. The three-day show will feature over 500 vehicles on display inside of the Cal Expo buildings competing to win one of the show’s many awards as well as an additional 300 cars participating in the 11th Annual Sacramento Autorama Drive-In on Saturday and Sunday.

The Sacramento Autorama was started by Sacramento businessman Harold “Baggy” Bagdasarian in 1950 when he brought together the members of a local car club to settle friendly arguments over the outstanding merits of their customized cars. Now in its 67th year, the show has grown to become “The Kustom Capitol of the World,” showcasing the country’s best and most radical custom cars and hotrods, all competing for one of 400 awards recognizing the best customs, restored classics, motorcycles, trucks, hot rods, muscle cars, and street machines. 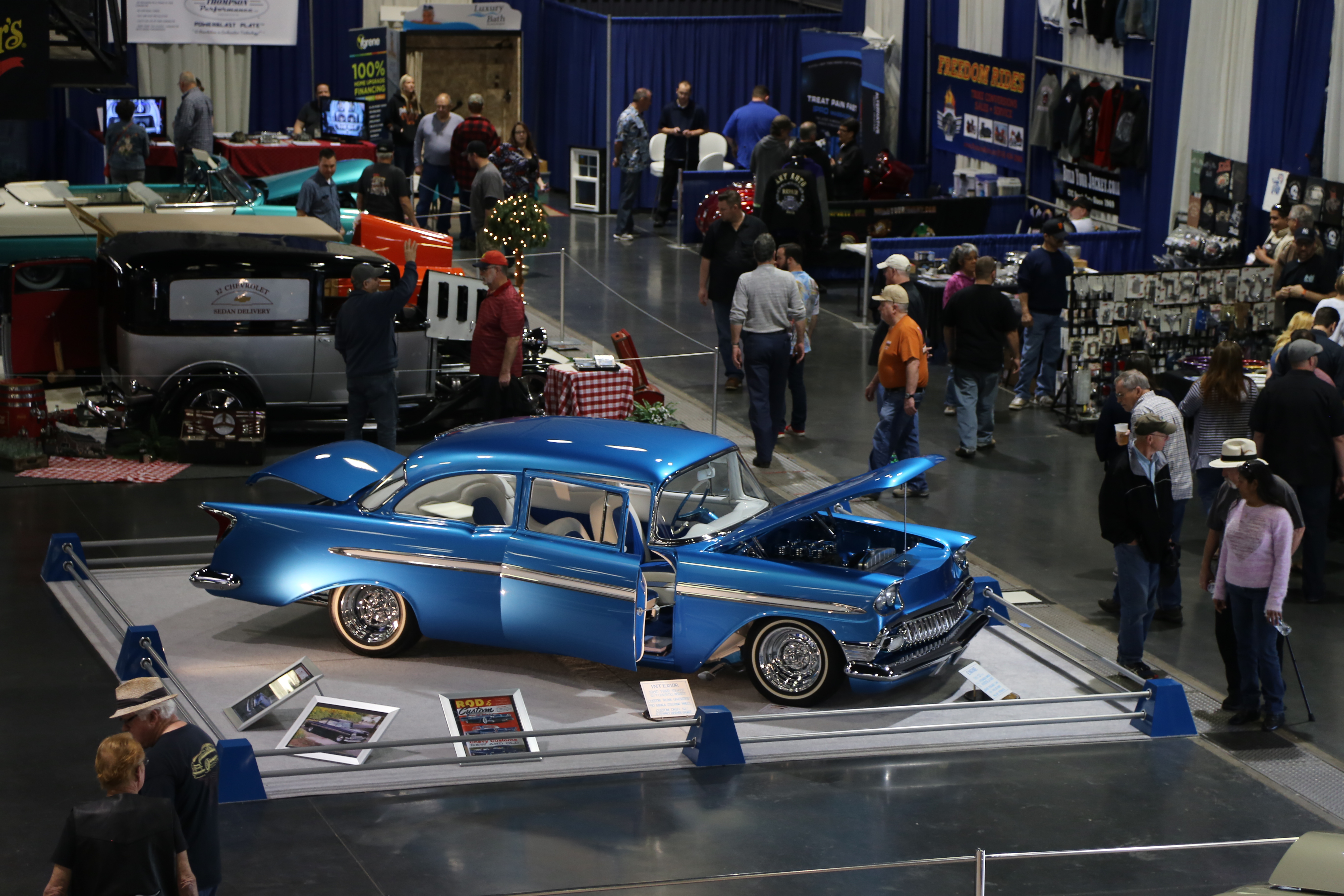 The most coveted award of the show is the “Custom d’Elegance,” which is given to the best chopped, channeled and sectioned vehicle from 1935-1948 that embodies the true spirit of a classic custom. This year, 10 of the best custom owners and builders in America will be competing for this title, the $2,000 purse, and to have their name added to the historic perpetual plaque alongside iconic customizers like Gene Winfield, Joe Bailon, George Barris, and John D’Agostino. The other highly sought-after award at the show is the “King of Kustoms,” which recognizes the best 1935-1964 custom build with particular focus on bodylines, design, flow, and quality of workmanship.

In addition to “Custom d’Elegance” and “King of Kustoms,” there are an additional 47 “outstanding” and sweepstakes awards up for grabs as well as seven special judges’ picks, known as the “Big B Awards.” Of these special accolades, the H.A. Bagdasarian’s “World Most Beautiful Custom” award is by far the most prestigious. This award is open to any custom from 1936 to present that features a major silhouette change and is chosen by show founder H.A. Bagdasarian family. The winner gets their name enshrined on the 8-foot tall perpetual trophy and takes home $500 in prize money.

Beyond all of the amazing custom rides, live music, and good food, show attendees will also have the chance to watch the best pinstripers in the nation ply their craft as they create custom pinstriped works of art live during the show at the Autorama Panel Jam. All of this artwork will then be put up for auction, the proceeds from which will be donated to help the children of the U.C. Davis Children’s Hospital.

The Sacramento Autorama opens to the public at noon on Friday, February 17 and runs until 6pm on Sunday, February 19. Admission for adults is $20 each day, children ages 6-12 are $10 each day and ages 5 and under are free. Parking is $10 and the entrance to the lot is located at the Main Gate and East Gate off of Exposition Blvd.

For more information about the Sacramento Autorama, please visit www.rodshows.com/sa/.