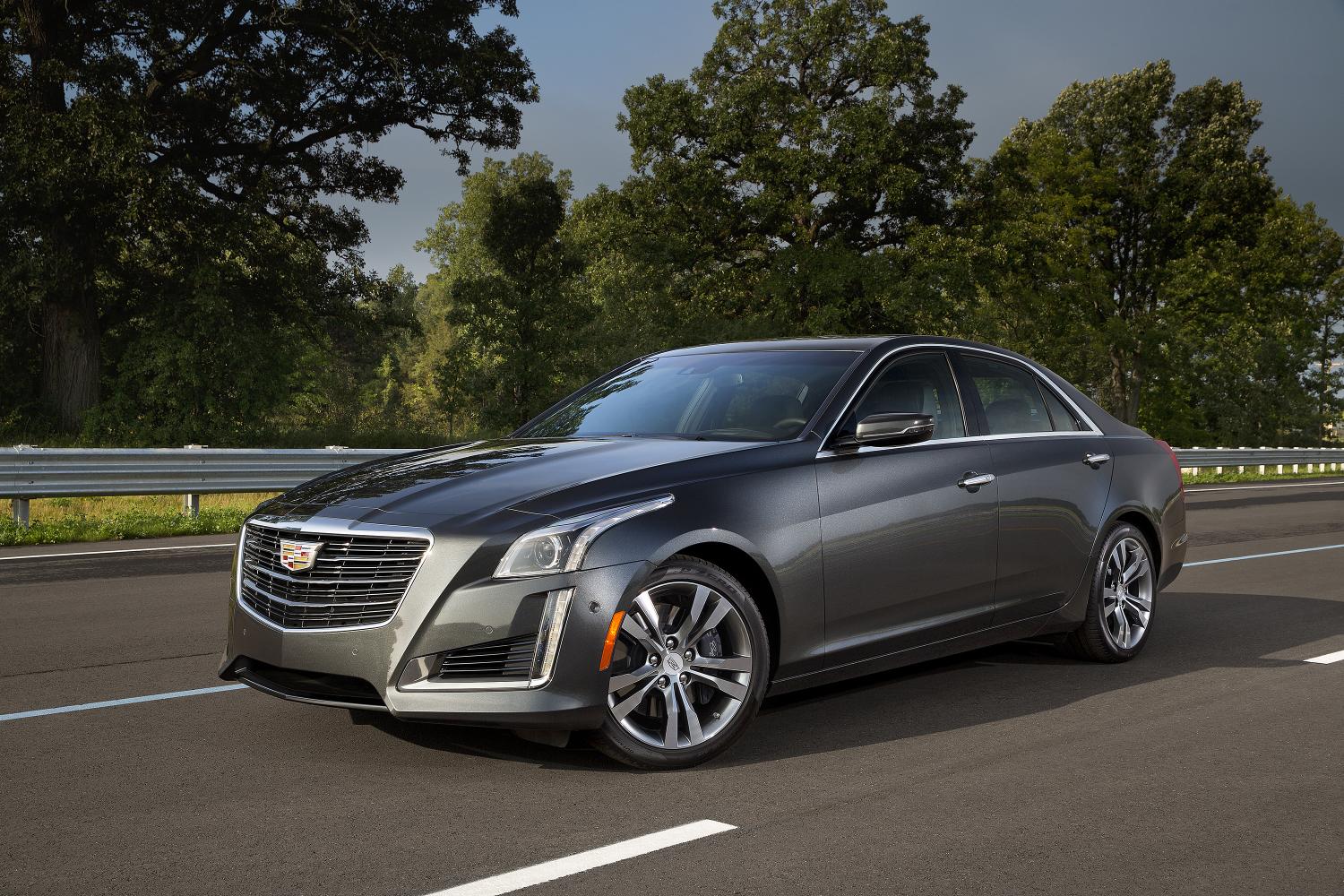 Cadillac’s advanced engine technology will accelerate in the new Twin Turbo-powered CT6 prestige sedan, which will be the world’s only six-cylinder engine to combine turbocharging with cylinder deactivation and Stop/Start technology.

Cadillac’s ATS and CTS also offer a 2.0-liter turbocharged four-cylinder engine, the most popular choice among buyers. These models also see fuel economy improvements in 2016 via the use of Automatic Start/Stop, or AutoStop, technology. This system reduces emissions and fuel consumption by automatically turning off the engine when the car is stationary, such as at red light. The engine quickly and automatically resumes as soon as the driver releases the brake.

Previous Start/Stop systems often relied on the car’s battery system. Cadillac employs a voltage stabilization system powered by ultracapacitors to re-start the engine. This alternative power source inside the car enables smoother and quicker re-starts compared to previous systems, while enhancing durability by reducing strain on the existing electrical systems. 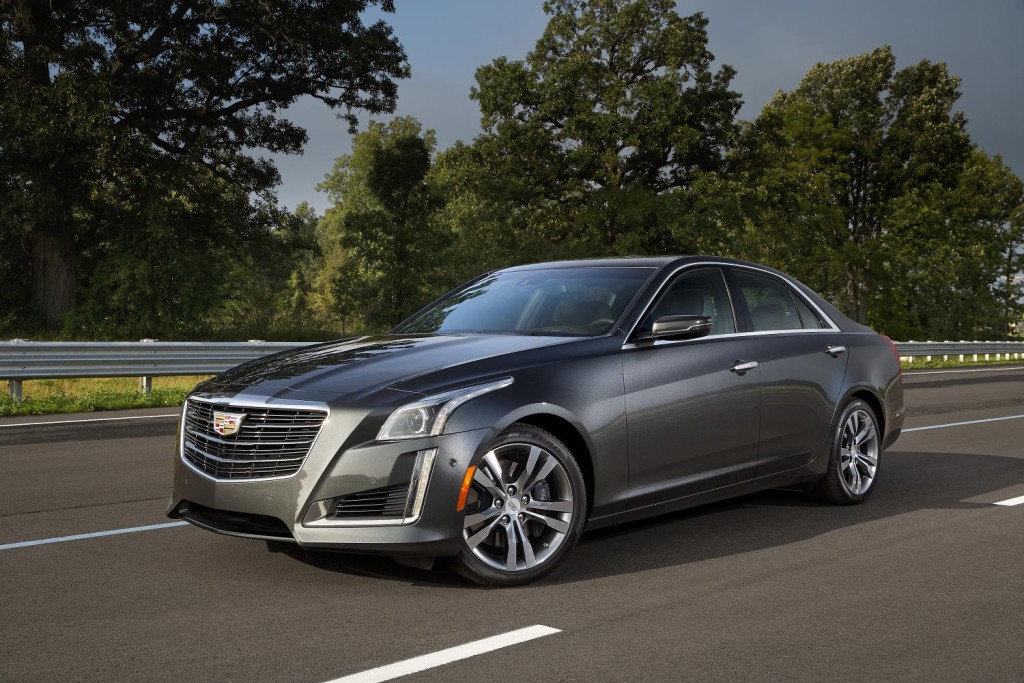 Cadillac’s new 8-speed transmission nets another efficiency gain, and like the new V6 engine, just started production in the 2016 ATS and CTS.

“While these new systems increase efficiency, a main focus in engineering at Cadillac is to integrate these systems smoothly with no compromise to the driving experience,” says David Leone, Cadillac executive chief engineer. “Our new 8-speed transmission was developed internally for fast and smooth shifting in every situation with Cylinder Deactivation and Start/Stop are integrated in a more seamless manner than our competitors.”

The result is cleaner and more fuel-efficient Cadillac models. CO2 output has been reduced up to 6 percent on 2016 ATS and CTS models.