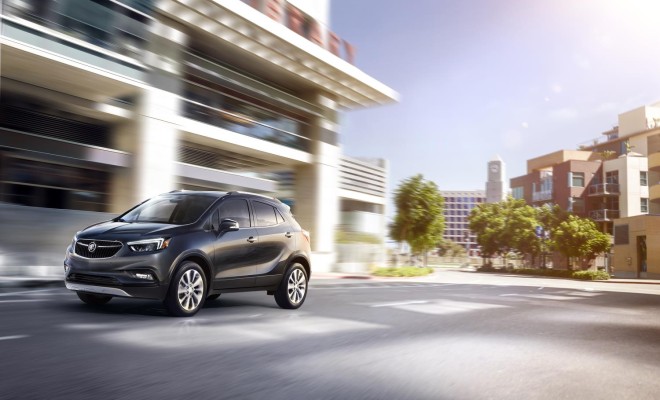 A new front-end appearance and a new premium interior highlight the visual refinements, while Apple CarPlay and Android Auto are supported by a next-generation IntelliLink system featuring an 8-inch-diagonal color touch screen.

“The Buick Encore created the premium small SUV segment and remains the top choice for customers seeking premium features and dependability coupled with timeless design,” said Duncan Aldred, vice president of Buick Sales, Service and Marketing. “In a rapidly evolving segment, the Encore continues to lead with smart, purposeful updates and a new level of technology-infused elegance and refinement.

Introduced in 2013, the Encore quickly carved out a niche of its own, offering the premium features typically associated with larger luxury SUVs but with greater maneuverability. It quickly rose to the top of the fast-growing small SUV market, topping it in 2014 and 2015. 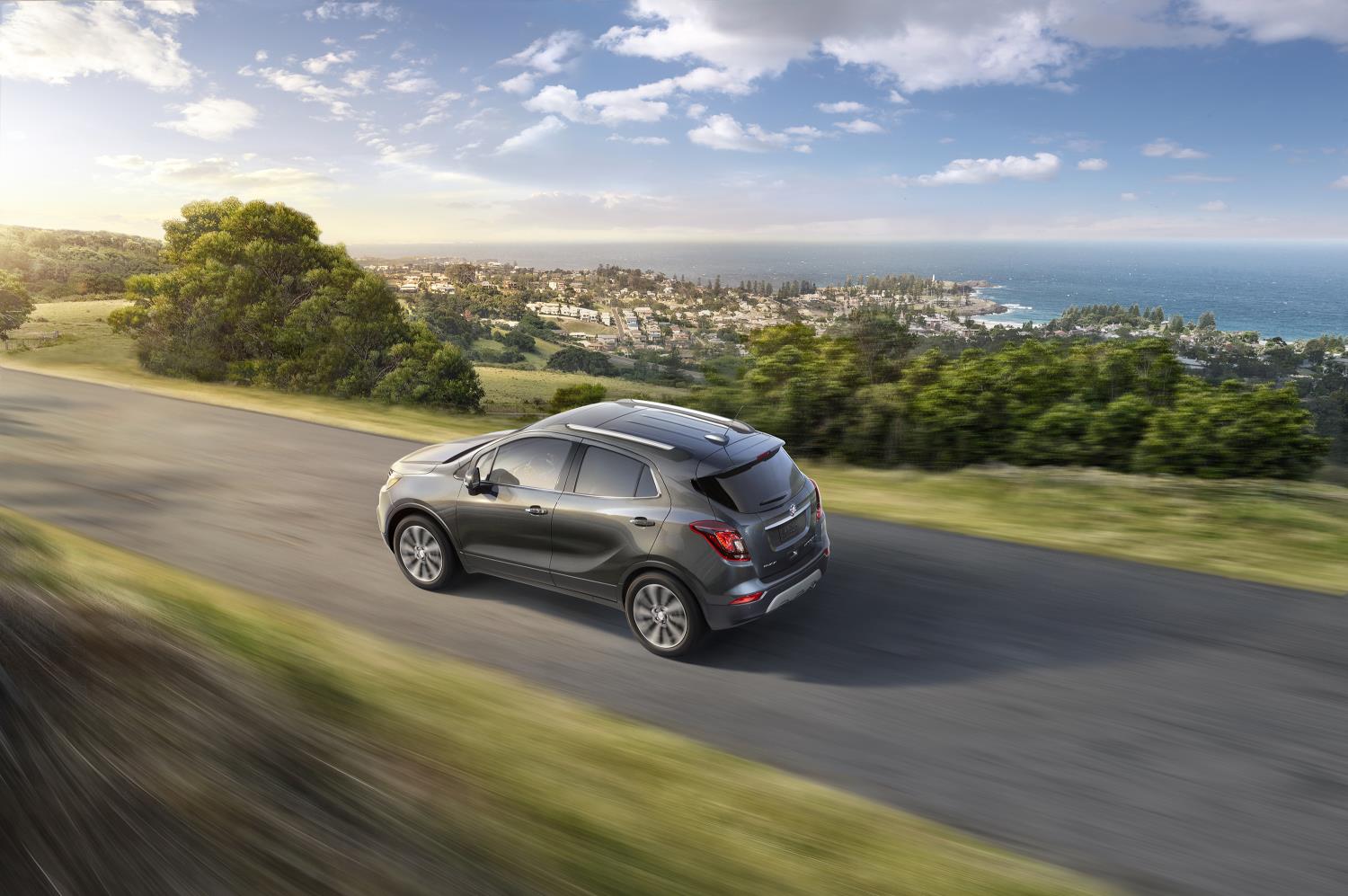 Encore was Buick’s best-selling vehicle in North America in 2015, accounting for nearly a third of overall sales. Its sales were up 34 percent for the first two months of 2016, extending a year-over-year sales increase streak to 26 months.

Overall, SUVs now account for approximately 60 percent of all Buick sales, up from 34 percent prior to the introduction of the Enclave in 2007. Starting this summer with the arrival of the Envision – which slots directly between the Encore and Enclave – Buick will offer SUVs in the market’s three most popular segments.

It is the fourth all-new or significantly updated Buick coming in 2016, joining the Cascada convertible, Envision compact SUV and LaCrosse sedan.

Stay tuned for our test-drive…