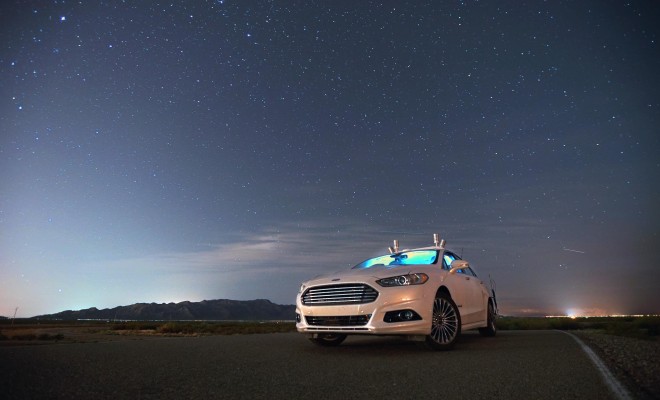 Recently, under the cover of night, a Ford Fusion Hybrid autonomous research vehicle with no headlights on navigated along lonely desert roads, performing a task that would be perilous for a human driver.

Driving in pitch black at Ford Arizona Proving Ground marks the next step on the company’s journey to delivering fully autonomous vehicles to customers around the globe. It’s an important development, in that it shows that even without cameras, which rely on light, Ford’s LiDAR – working with the car’s virtual driver software – is robust enough to steer flawlessly around winding roads. While it’s ideal to have all three modes of sensors – radar, cameras and LiDAR – the latter can function independently on roads without stoplights. 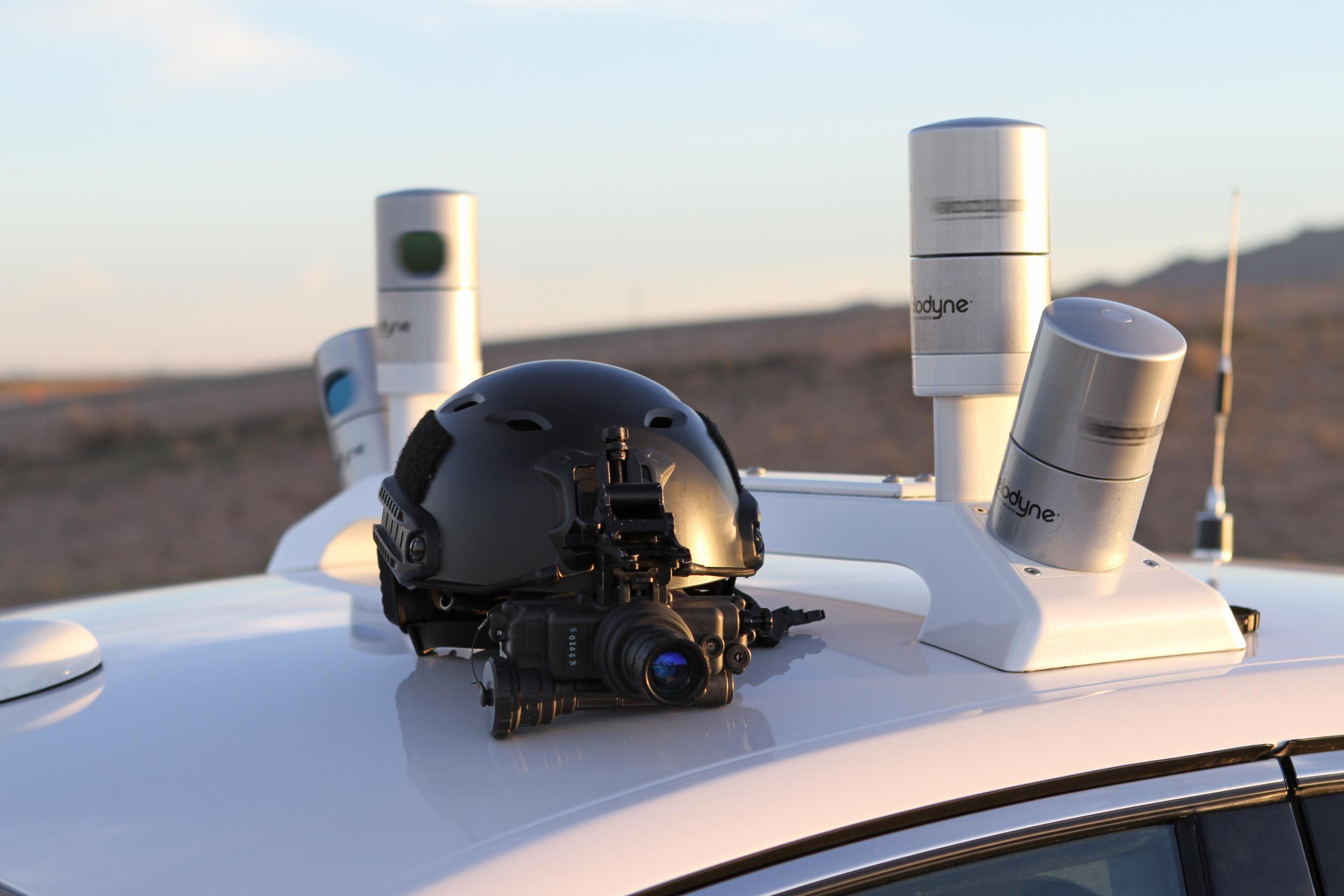 “Thanks to LiDAR, the test cars aren’t reliant on the sun shining, nor cameras detecting painted white lines on the asphalt,” says Jim McBride, Ford technical leader for autonomous vehicles. “In fact, LiDAR allows autonomous cars to drive just as well in the dark as they do in the light of day.” 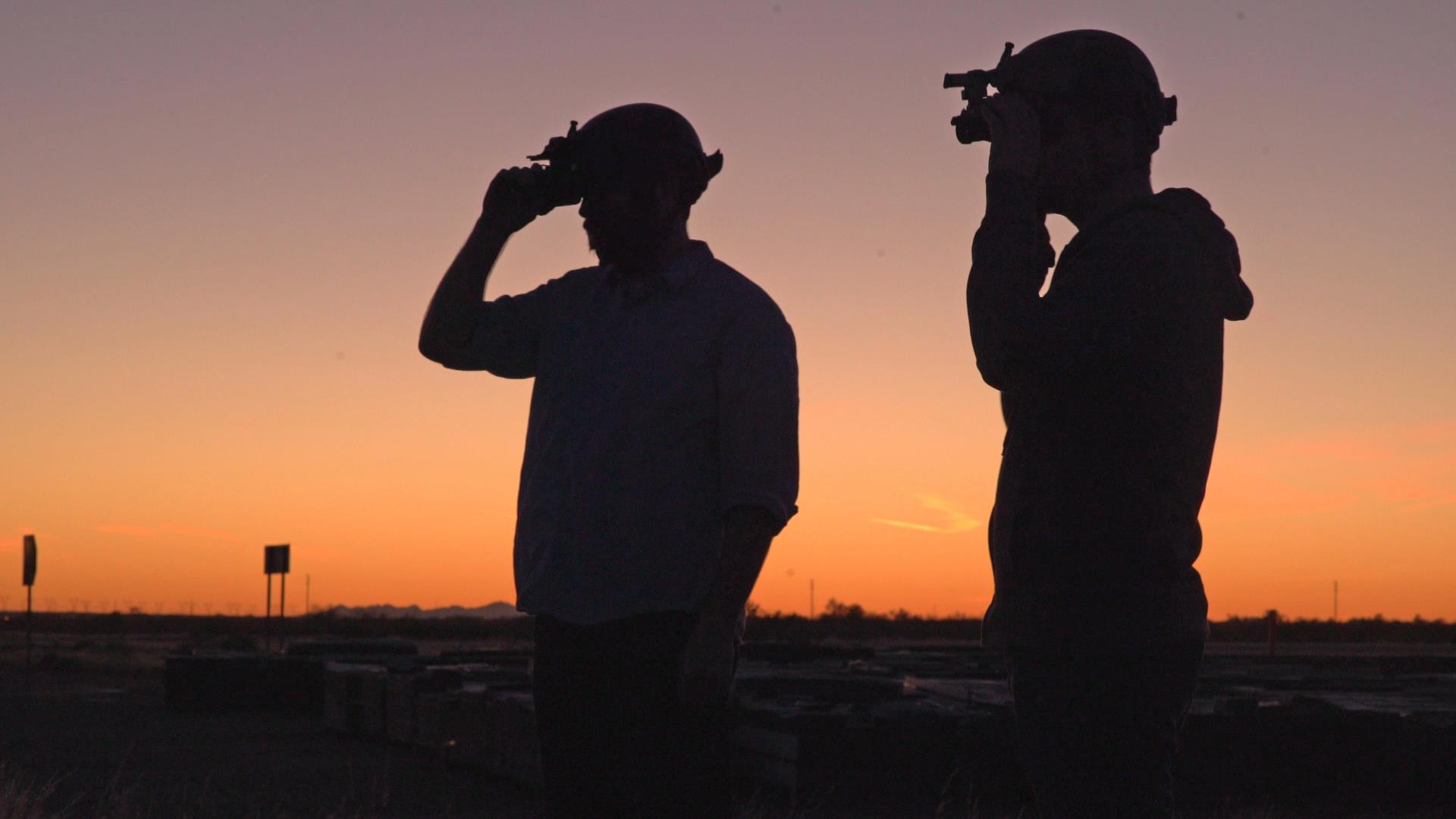 To navigate in the dark, Ford self-driving cars use high-resolution 3D maps – complete with information about the road, road markings, geography, topography and landmarks like signs, buildings and trees. The vehicle uses LiDAR pulses to pinpoint itself on the map in real time. Additional data from radar gets fused with that of LiDAR to complete the full sensing capability of the autonomous vehicle.

For the desert test, Ford engineers, sporting night-vision goggles, monitored the Fusion from inside and outside the vehicle. Night vision allowed them to see the LiDAR doing its job in the form of a grid of infrared laser beams projected around the vehicle as it drove past. LiDAR sensors shoot out 2.8 million laser pulses a second to precisely scan the surrounding environment. 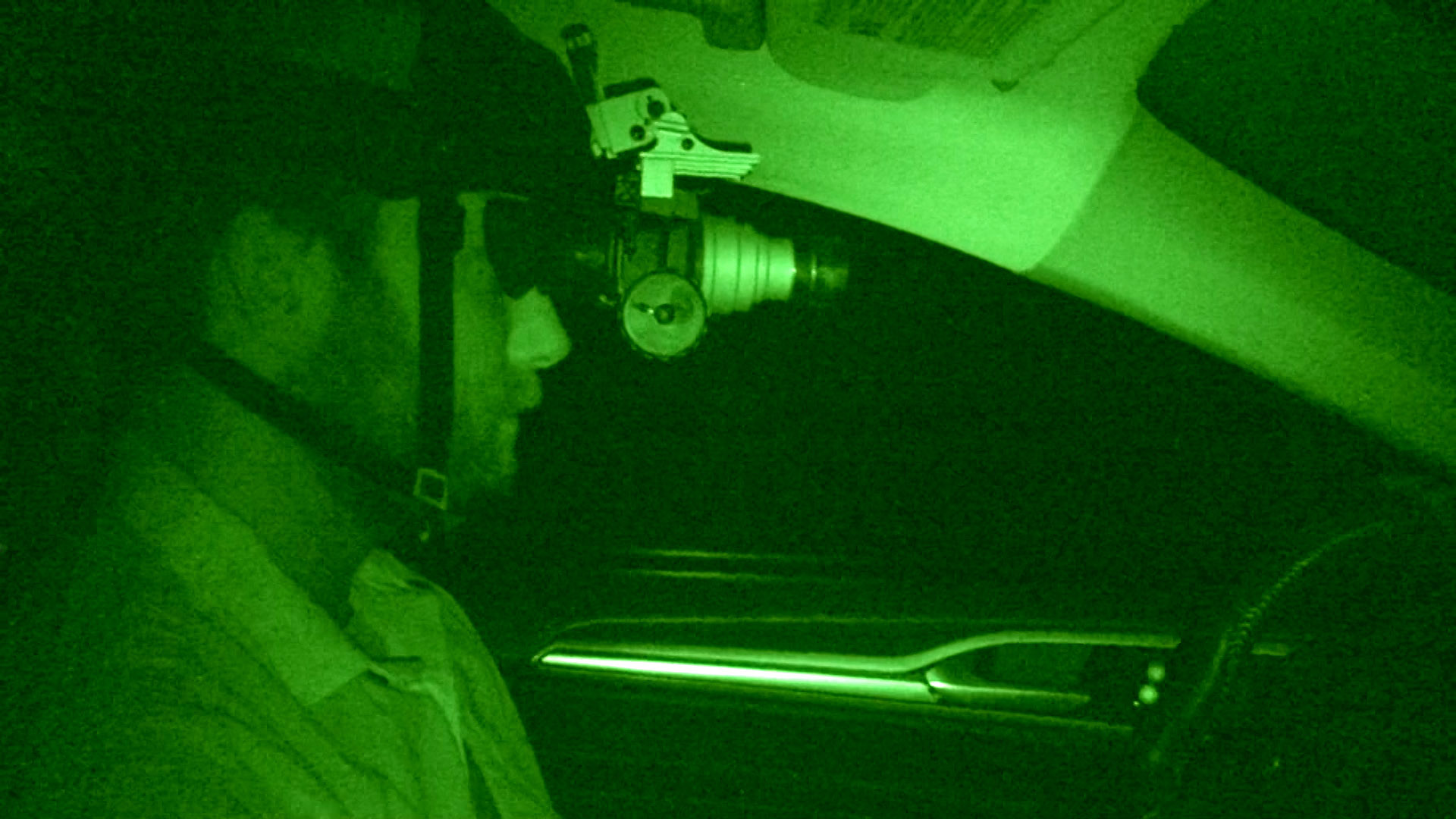 “Inside the car, I could feel it moving, but when I looked out the window, I only saw darkness,” describes Wayne Williams, a Ford research scientist and engineer. “As I rode in the back seat, I was following the car’s progression in real time using computer monitoring. Sure enough, it stayed precisely on track along those winding roads.”

After more than a decade of Ford autonomous vehicle research, the company is dedicated to achieving fully autonomous driving capability, which, as defined by SAE International Level 4, does not require the driver to intervene and take control of the vehicle. 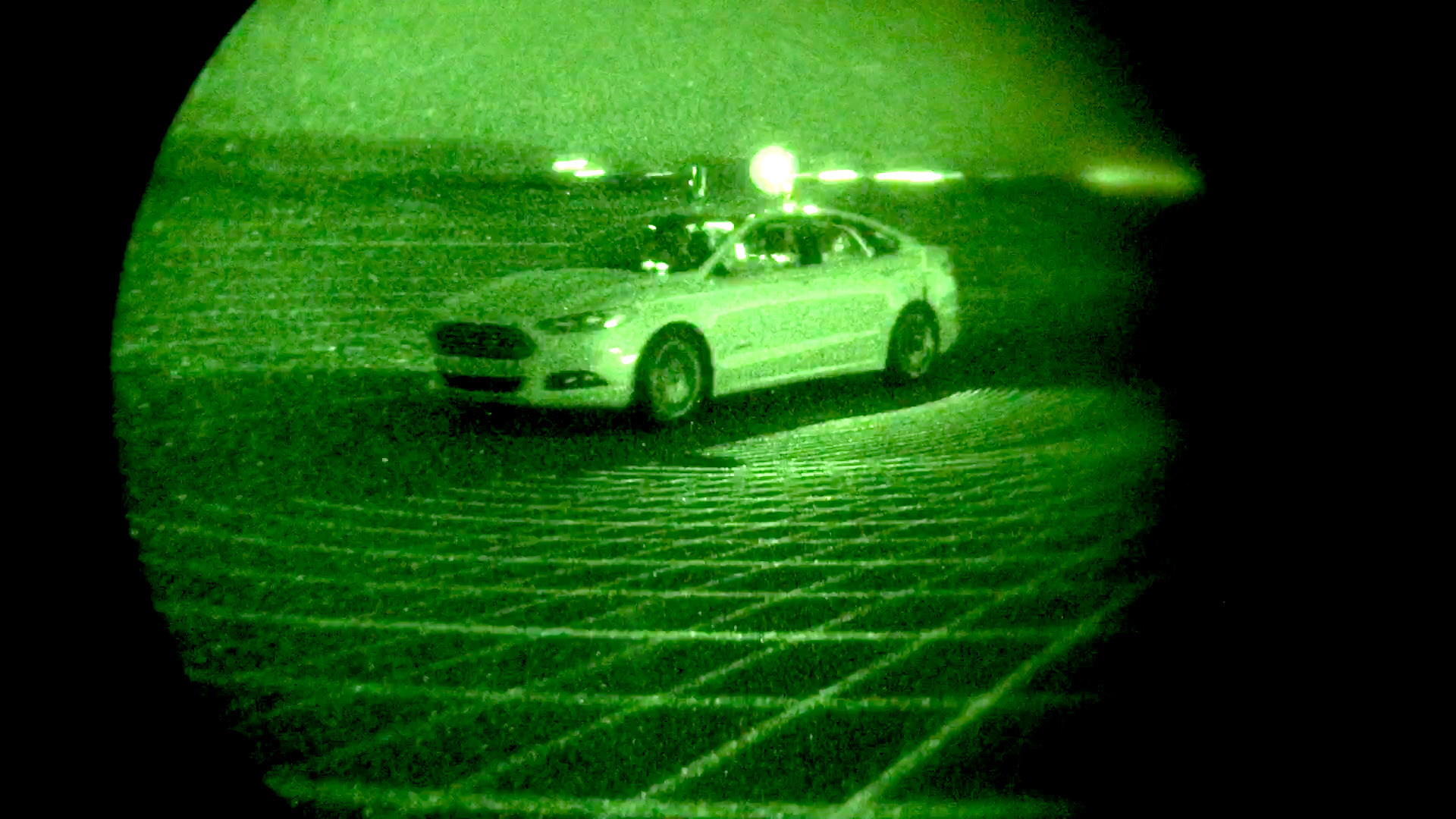 This year, Ford will triple its autonomous vehicle test fleet – bringing the number to about 30 self-driving Fusion Hybrid sedans for testing on roads in California, Arizona and Michigan.

These developments are key elements of Ford Smart Mobility, the plan to take Ford to the next level in connectivity, mobility, autonomous vehicles, the customer experience, and data and analytics.

← Previous Story The Beauty Of Technology Is Simplicity
Next Story → Toyota: Believing In The Future