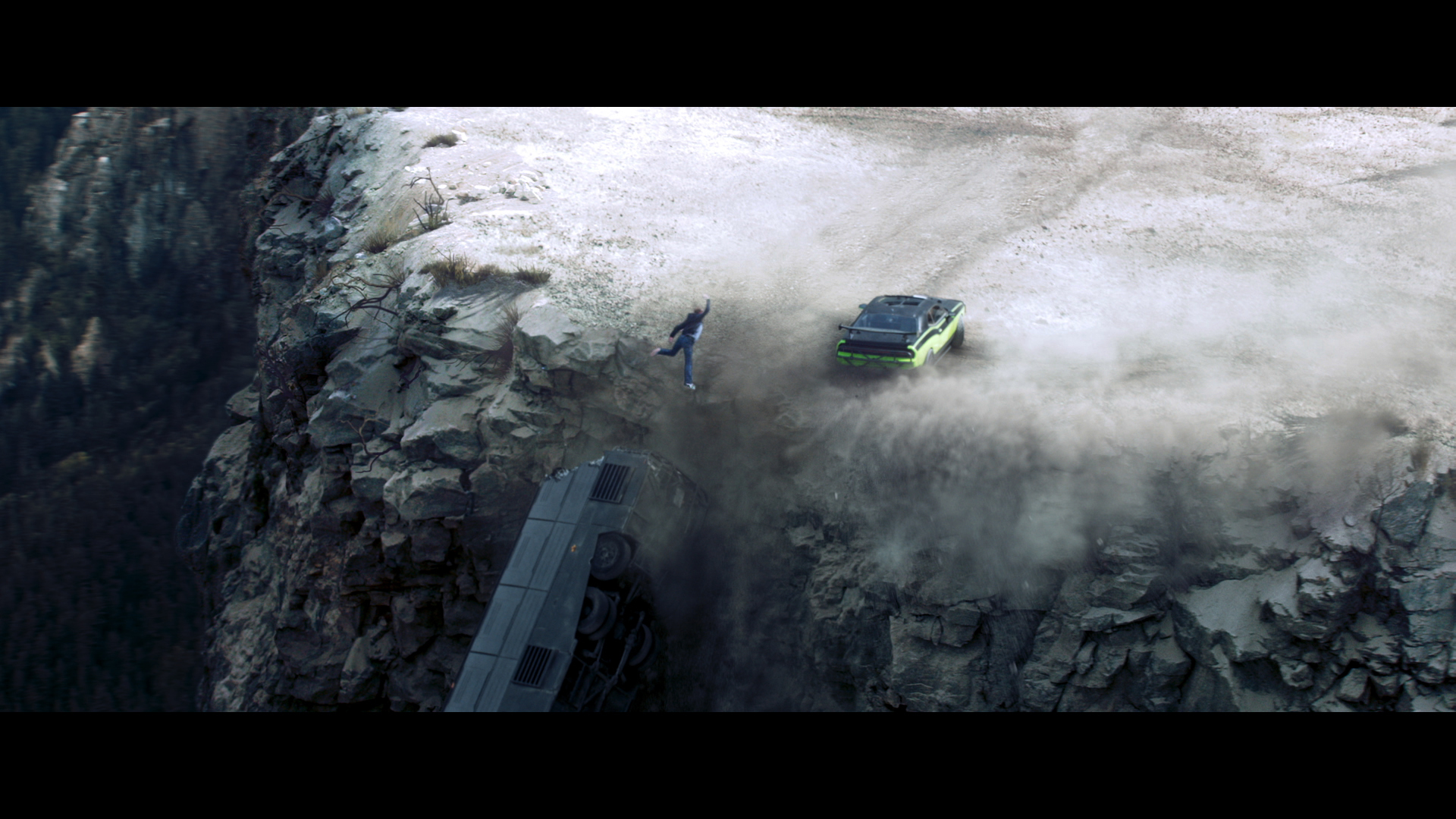 Dodge, which has been a part of the blockbuster Fast & Furious franchise since its inception, announced today a promotional partnership with Universal Pictures for “Furious 7,” in theaters April 3, and a first-ever partnership with Atlantic Records on music videos that support the label’s “Furious 7: Original Motion Picture Soundtrack,” available March 17 and available now for pre-order at http://smarturl.it/furious7. 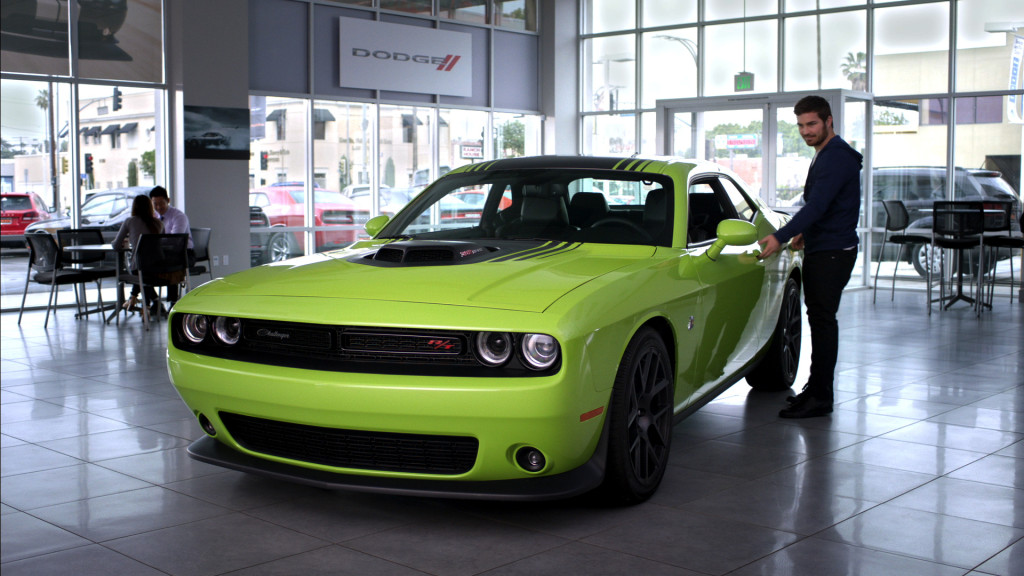 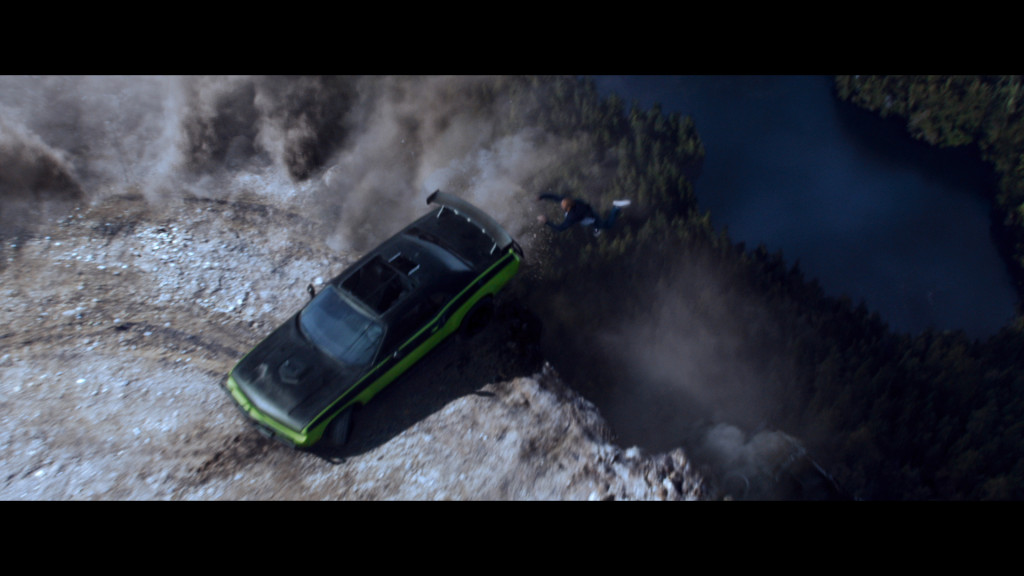 Dodge will support its promotional partnership with Universal with a multitier marketing initiative that includes televisions spots for the U.S. and international markets, social media and digital marketing campaigns, and a special Furious 7 landing page on the brand’s website.

← Previous Story The lightest, most powerful and fastest model in the McLaren Super Series
Next Story → Your Apple Watch & Your Porsche