Audi scores 22 points in battle for WEC title in China

Audi just missed out on a podium place in round six of the FIA World Endurance Championship at Shanghai. Marcel Fässler/André Lotterer/Benoît Tréluyer in the best Audi R18 e-tron quattro had to admit defeat in the six-hour race. The Le Mans winners crossed the finish line in front of their team-mates Lucas di Grassi/Loïc Duval/Tom Kristensen. 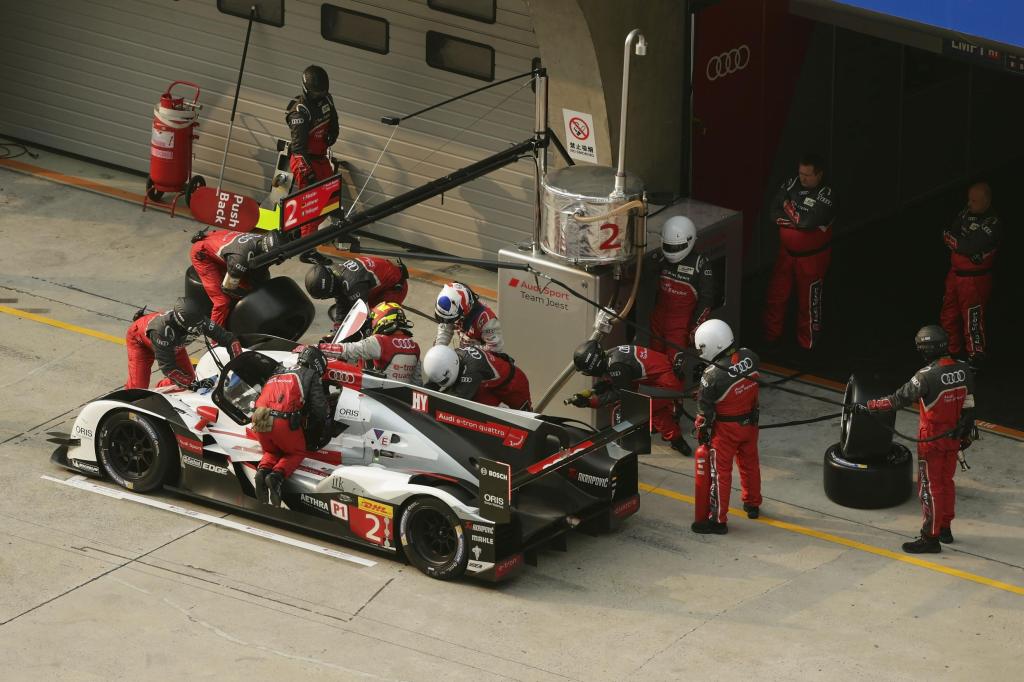 Audi had no chance of repeating last year’s victory on the 5.451-kilometer track at Shanghai. Qualifying had previously indicated that the R18 e-tron quattro is unable to show its full potential in tight turns and on long straights. In spite of this disadvantage, a thrilling battle with the number 14 Porsche for a podium position ensued. Thanks to a successful race set-up and good driving performances Audi remained in striking distance of its rival, who had achieved the best time in qualifying, for a long time. However, an additional refueling stop shortly before the end of the race deprived the Audi squad of any chance to clinch a trophy. 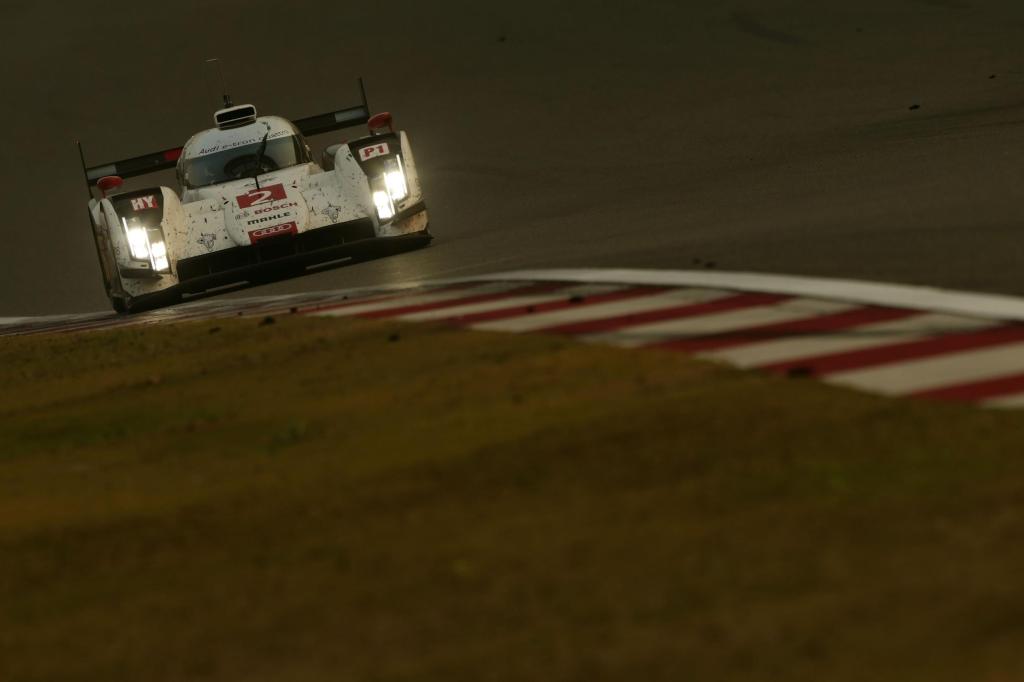 Marcel Fässler/André Lotterer/Benoît Tréluyer were running in fifth place for a long time. However, a fifth pit stop that was made earlier than scheduled for tactical reasons gave the 2012 World Champions an advantage over the sister car and they achieved fourth place. As a result, the driver trio improved from third to second place in the drivers’ standings. Di Grassi/Duval/Kristensen completed Audi’s team result in China in fifth place, with Audi outperforming the number 20 Porsche in the process. 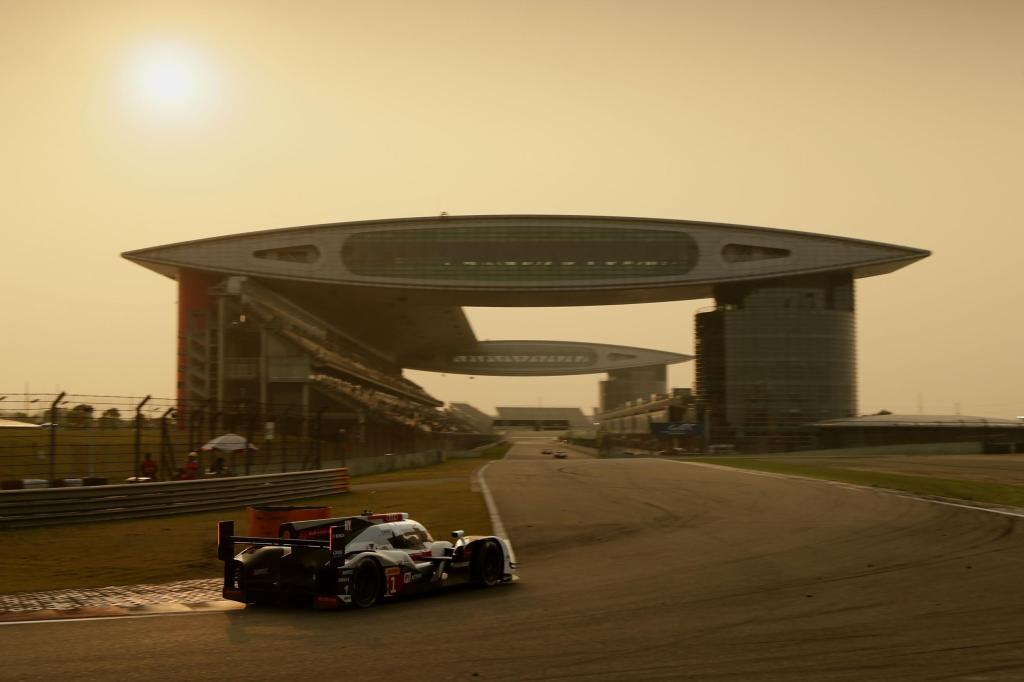 After the sixth of eight WEC races, the brand with the four rings, trailing Toyota with a 29-point gap, remains the runner-up in the manufacturers’ classification. As a result, the title decision has been postponed. In just 13 days from now, the FIA WEC will be holding round seven at the Bahrain International Circuit. Audi – the early winners of the manufacturers’ and drivers’ world championships in 2012 and 2013 – is going to leave no stone unturned to continue to delay the title decision in the desert of the gulf state.