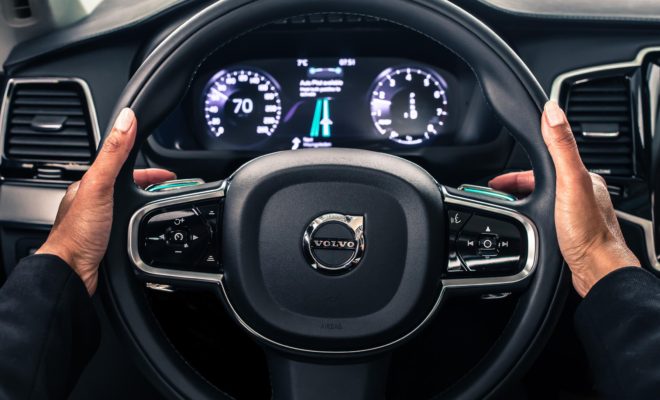 Ready Vs Skeptycal For Autonomous Cars

Nine out of ten New Yorkers and 86 percent of residents in California feel that autonomous cars could make life easier, according to Volvo Cars’ Future of Driving survey, the largest online consumer conversation about autonomous driving to date with nearly 50,000 responses worldwide.

Residents in Pennsylvania, Illinois and Texas are less convinced than the average consumer about the safety benefits of autonomous driving. Only about half (52 percent) of Illinois respondents would trust an autonomous car to make decisions about safety, 10 percent less than the national average. Similarly, only 62 percent of Pennsylvanians think that having more autonomous cars on the road will eliminate traffic accidents versus a national average of 68 percent, and 60 percent of Texans believe autonomous cars could keep their family safer compared to 69 percent of people across the nation. 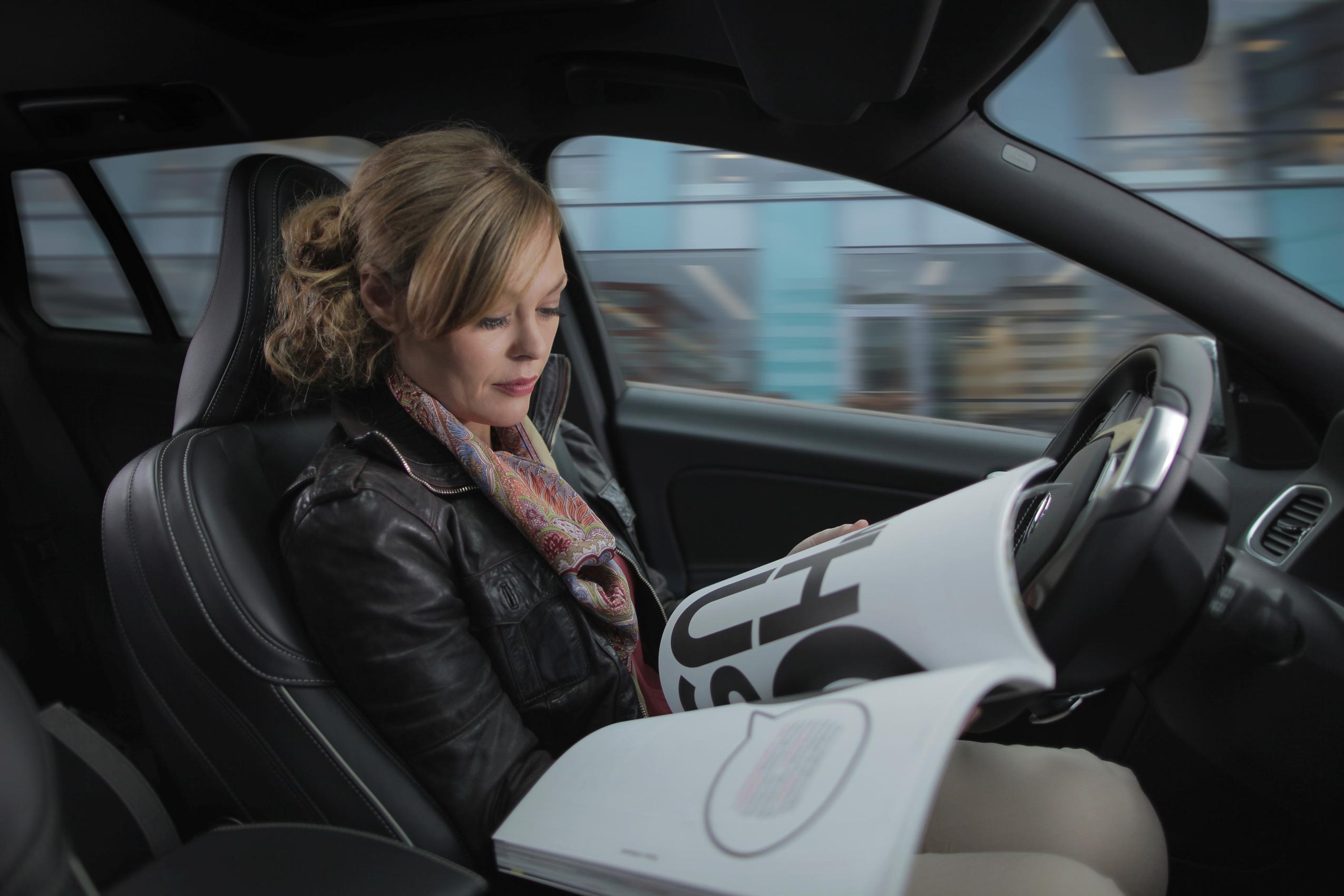 “The difference between states regarding the safety benefits of autonomous cars highlights why we need a federal framework for autonomous driving regulations,” said Lex Kerssemakers, President and CEO of Volvo Car USA.

Nationally, Americans are concerned about the pace at which lawmakers are responding to the prospect of autonomous cars. An overwhelming majority of respondents, 90 percent, believe governments and local authorities are slow to plan for autonomous cars.

Across all states, a majority supported autonomous driving. However, 68 percent of people believe that driving manually is a luxury that must be preserved.