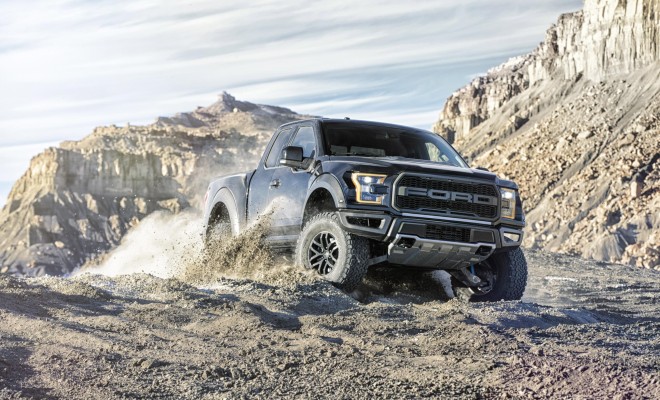 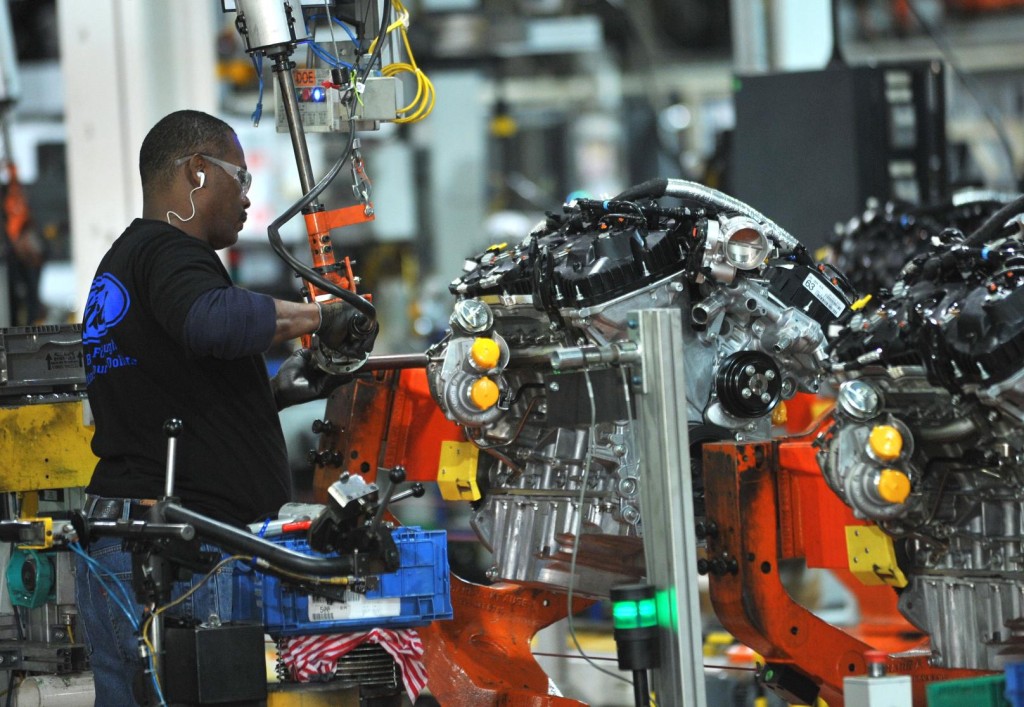 The investment in second-generation EcoBoost engine technology is part of the $9 billion commitment the company made in the 2015 Ford-UAW collective bargaining agreement to invest in its U.S. plants. Ford, which has 80,000 U.S. employees, is committed to creating or securing 8,500 hourly jobs in communities across Michigan, Illinois, Kentucky, Missouri, New York and Ohio over the next four years. Since 2011, Ford has invested more than $10.2 billion in its plants across the United States.

“Ford customers have embraced EcoBoost’s unbeatable combination of power and efficiency, with more than 60 percent of F-150 customers choosing trucks powered by EcoBoost,” said Joe Hinrichs, Ford president, The Americas. “This second-generation 3.5-liter EcoBoost engine is another great example of Ford continuously improving and innovating to give these hardworking customers the best engines and trucks we can.”

“This is very exciting news for the hardworking men and women of Cleveland Engine Plant and the Ohio community as a whole,” said Jimmy Settles, UAW vice president, National Ford Department. “The team at Cleveland Engine is thrilled to begin building one of the most technologically advanced engines ever designed for the all-new F-150 Raptor.” 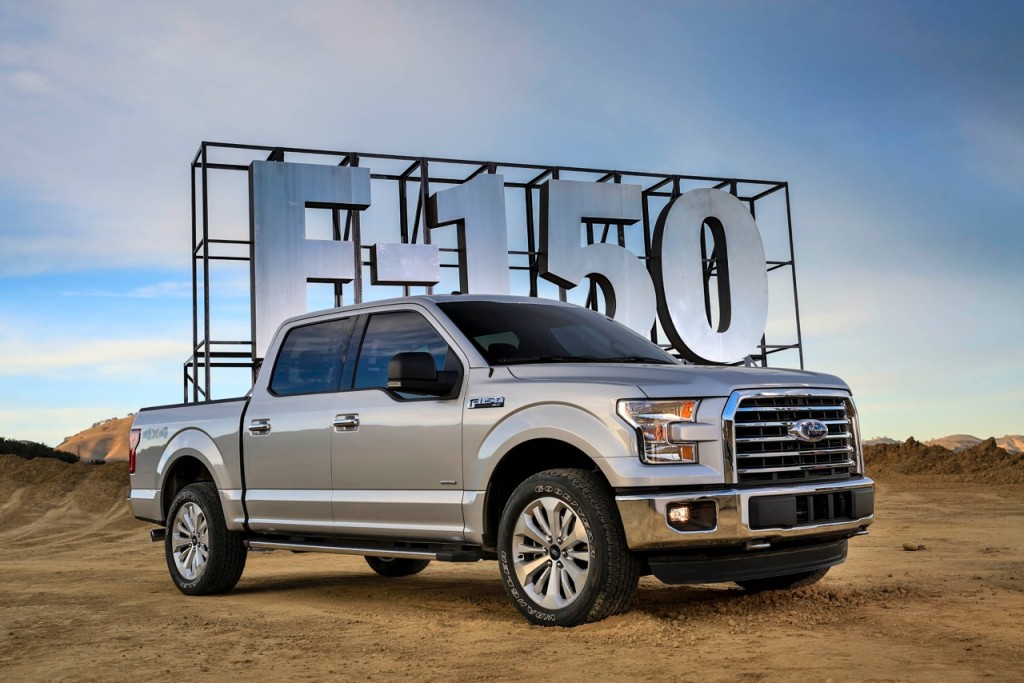 Cleveland Engine Plant opened in 1951 and employs more than 1,500 people. It has produced more than 1 million EcoBoost engines since 2009.