A Close Look at the Radically Aesthetic 2017 Lexus IS 300 AWD - Carsfera.com 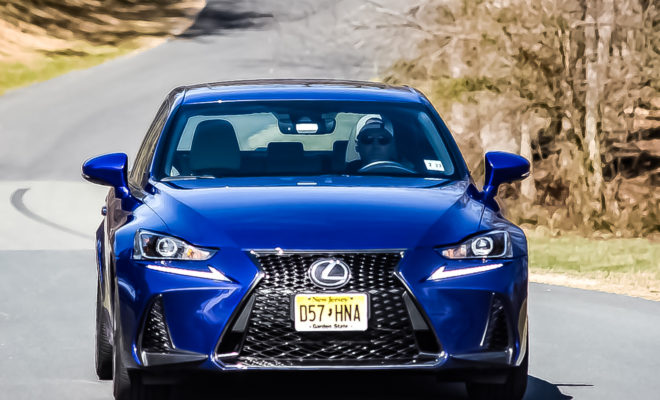 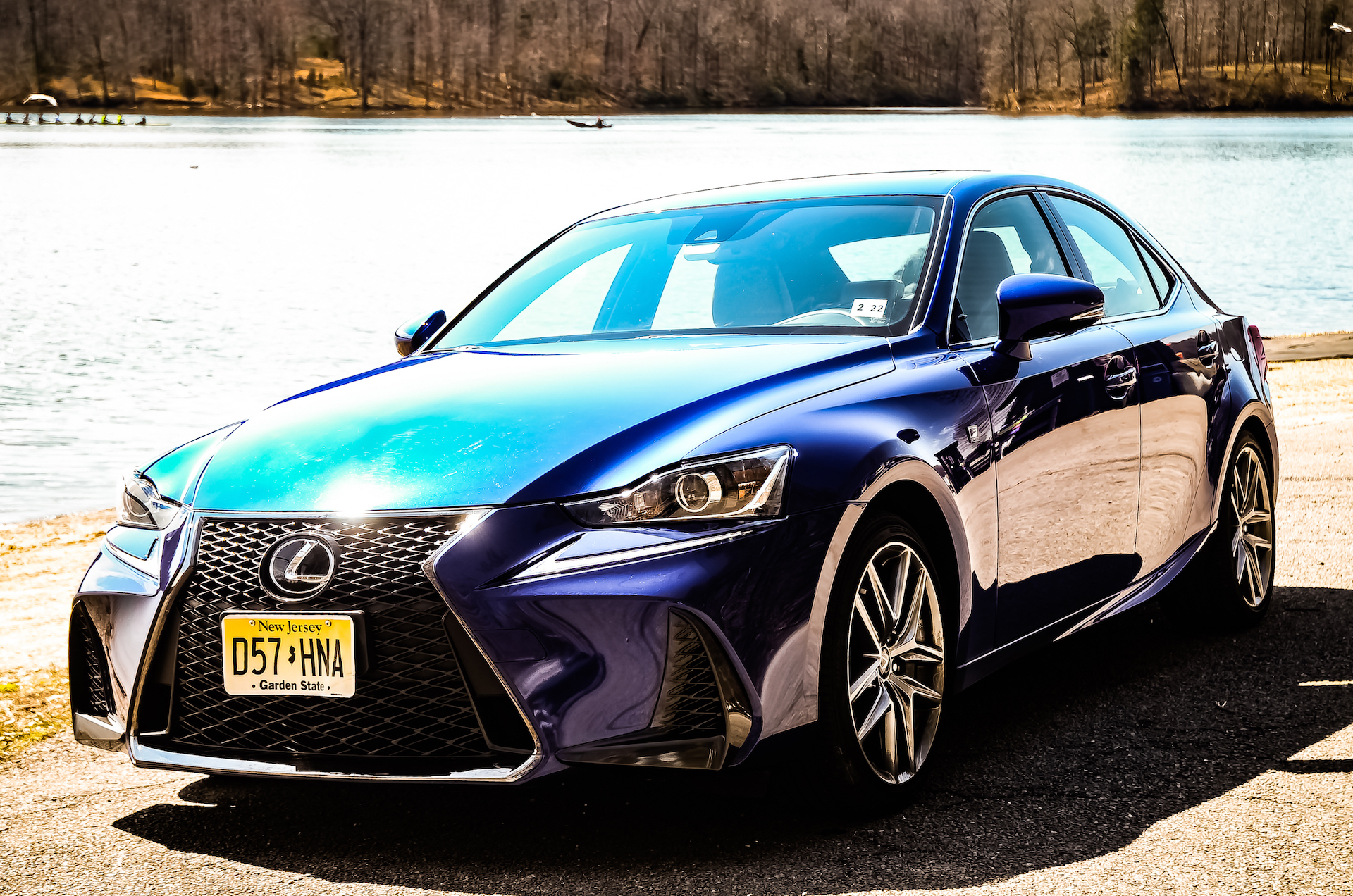 Quick Look at the Specs

The Lexus IS 300 AWD shares the same yet slightly detuned 3.5-liter V6 engine with the IS350. Though it’s capable of just under 255 HP, outputting 235 lb-ft of torque. It does share the same six-speed automatic transmission with its more expensive sibling. Lexus like the previous years looks to take on rivals like the Audi A4, BMW 330i and the Mercedes-Benz C300 with the IS 300 AWD. 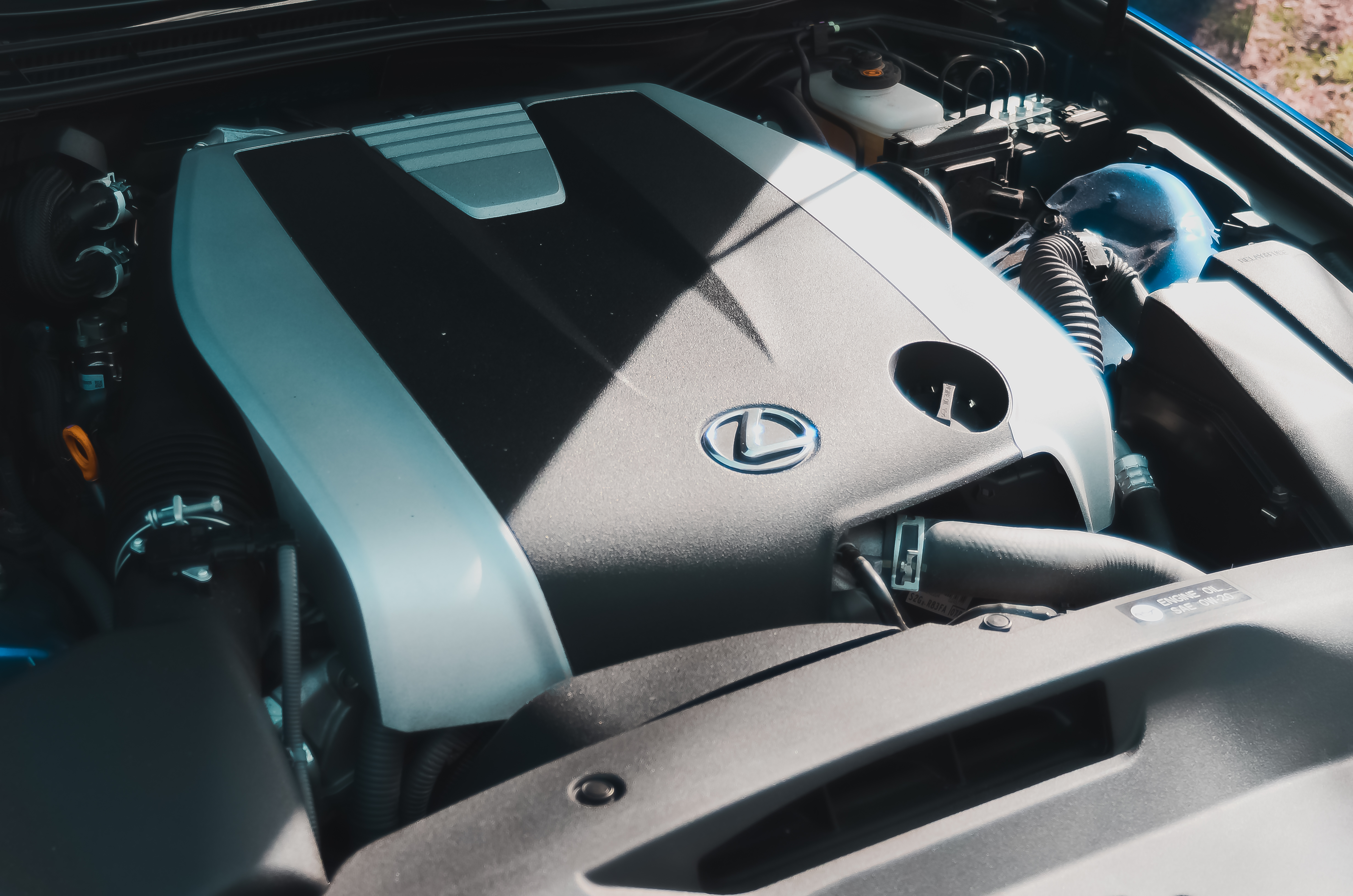 Lexus has refreshed the 2017 model with new headlights, a more aggressive front bumper and taillights that appear to be inspired by Lexus’ share prices. The company’s F Sport models inspired the new rectangular exhaust pipe, coupled with the front air intakes. 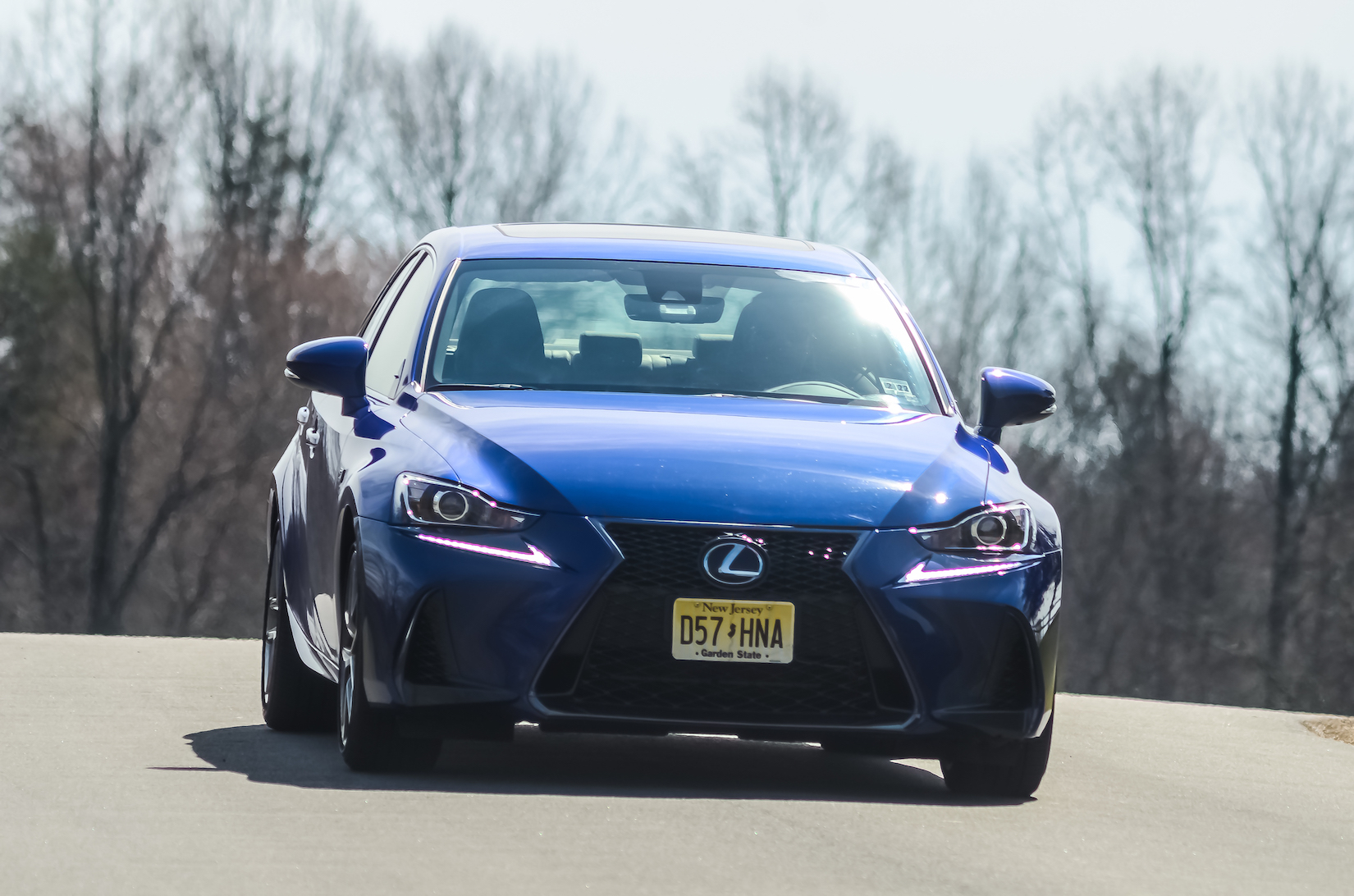 The IS 300 AWD has received minor interior tweaks as well. The addition of an armrest positioned near the new Remote Touch screen makes it slightly easier to work with the infotainment’s mouse-like device. Then there is the premium feeling stitched patterned instrument cluster and a new clock face. 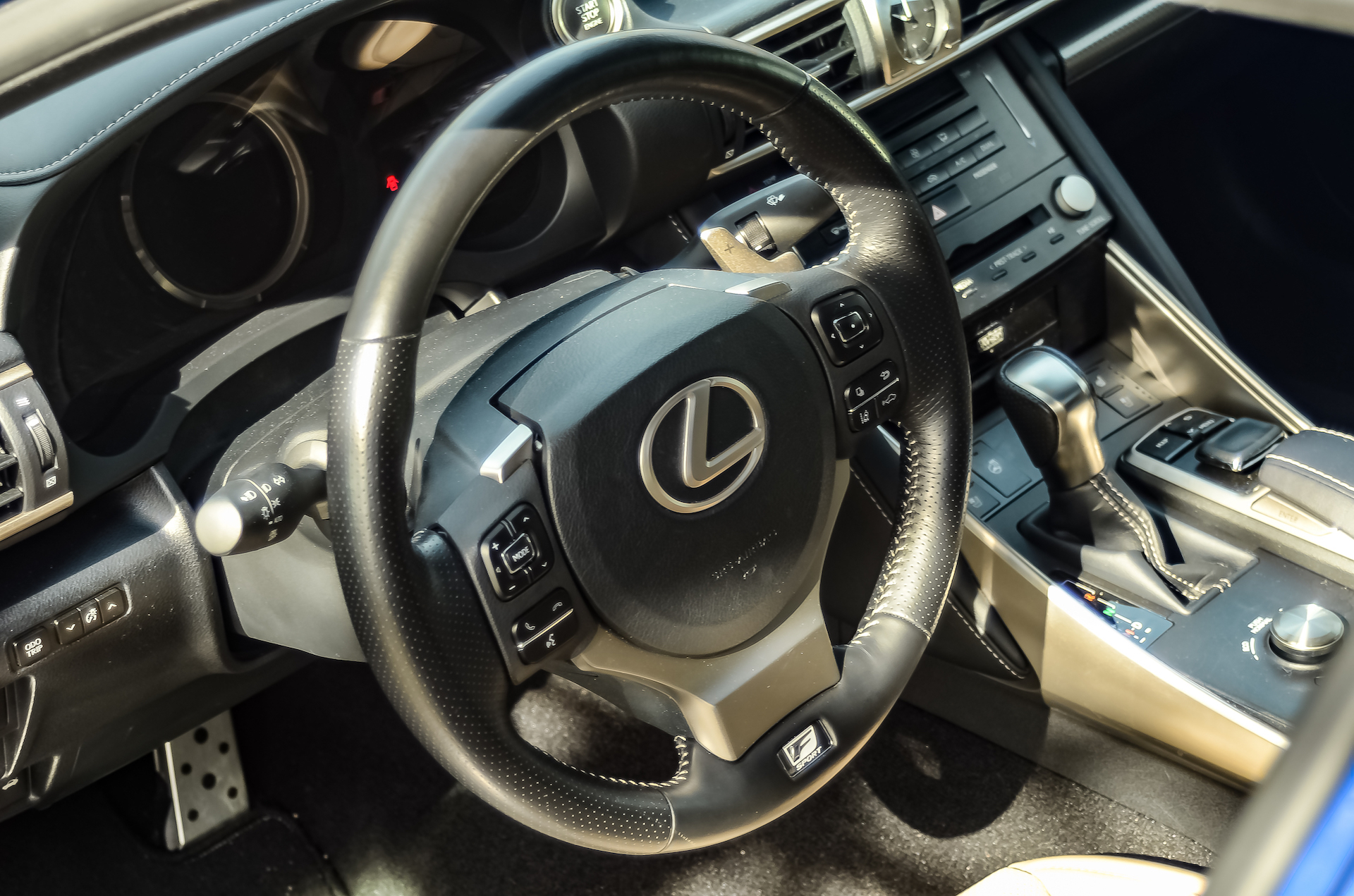 Other features that we particularly loved was the driver assist system which Lexus has announced would be standard across the whole lineup; there is also a front collision alert system which automatically brakes, and it also doubles as a pedestrian detection system. The improved adaptive cruise control makes driving a breeze, but it wasn’t exactly difficult with previous models either. There are also standard safety features like the lane departure warning, blind spot detection, and automatic high beam controls that are no longer considered a luxury. Interestingly, unlike the competition, Lexus does not charge extra for these features. 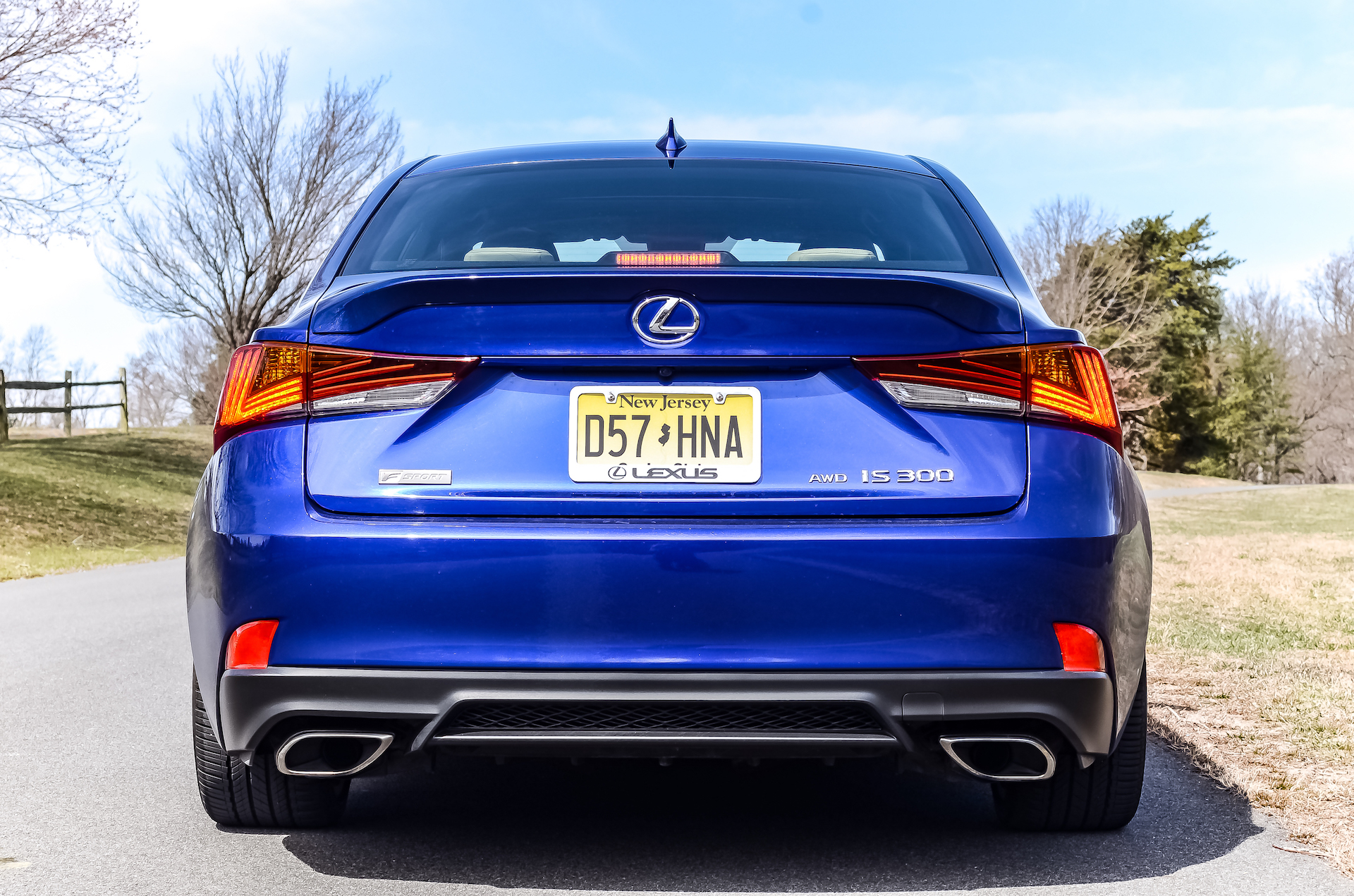 Road Testing the IS 300 AWD

As you’d expect the IS 300 AWD handles like a charm. It accelerates and feels like a red-blooded sports sedan should. Though compared to the IS 350, the engine does feel underpowered at 0-100 speeds but has no impact on handling and overall driving pleasure. 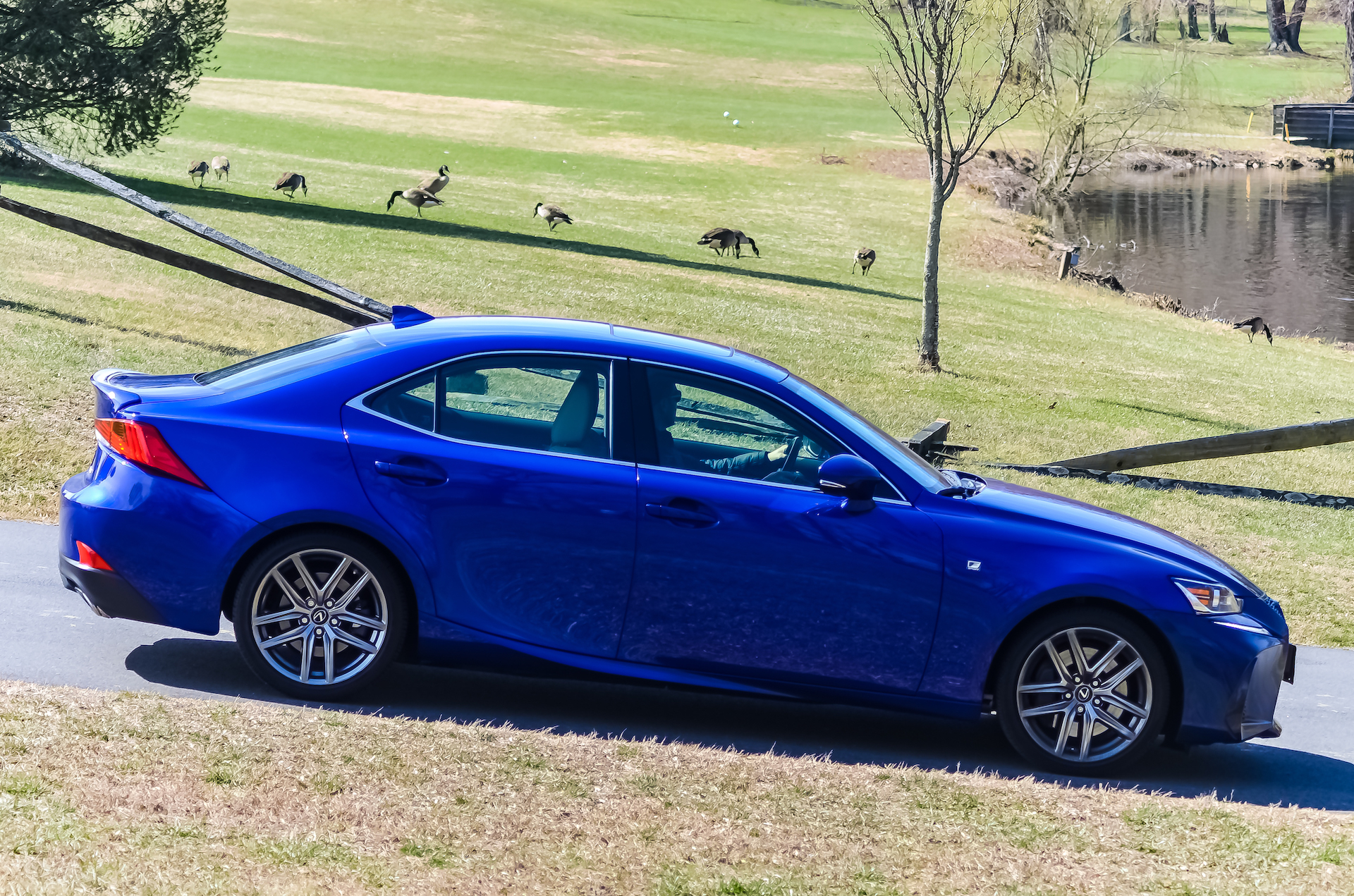 Lexus has improved upon the steering considerably and this time around its very responsive, and a pleasure to hold. The clunky wheel makes it easier to grip and gives a satisfying feeling unlike what you’d get with the other competitors using variable ratio racks. 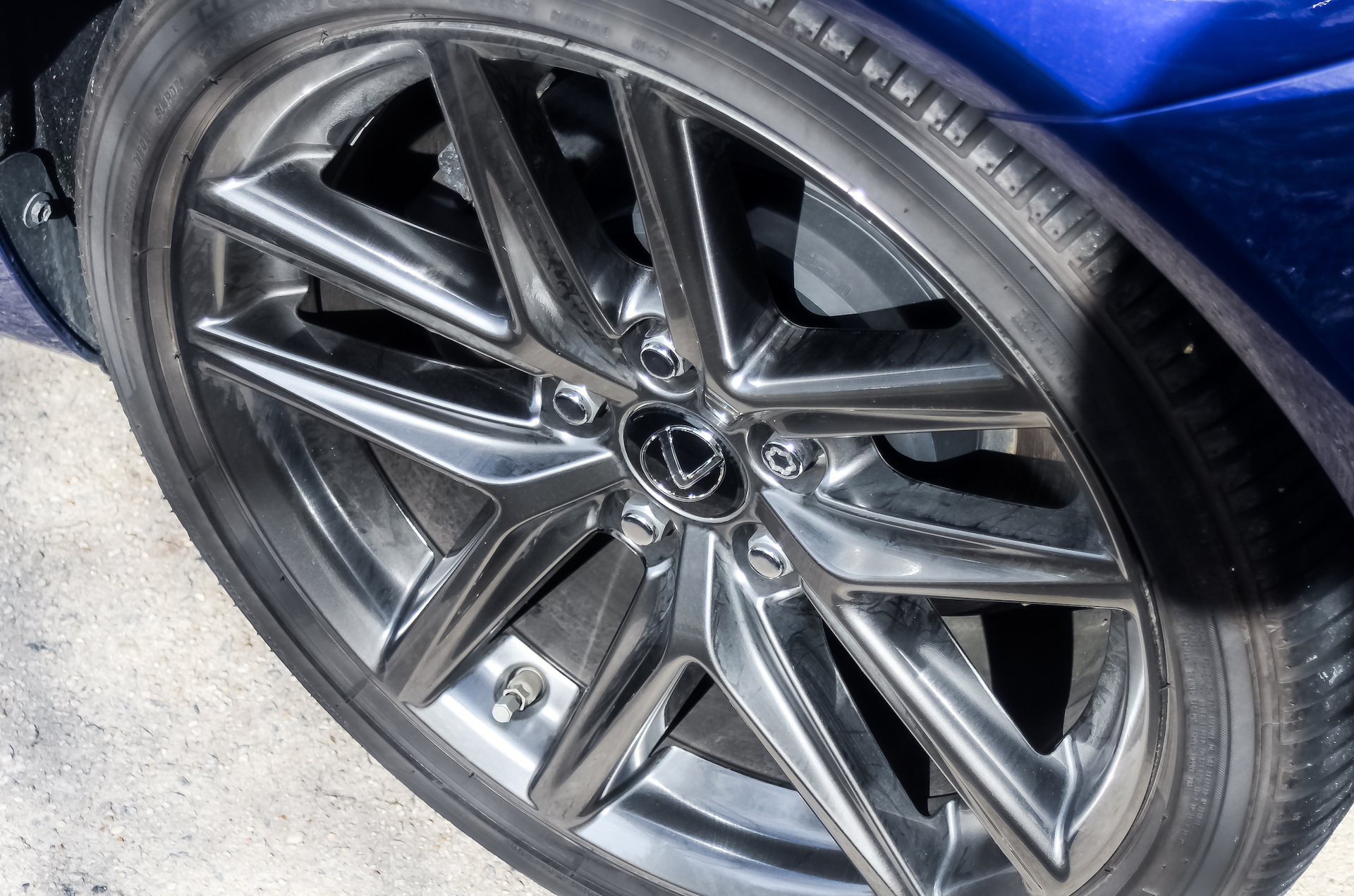 A solidly designed chassis means that you can turn the IS 300 in any direction. If anything, the car does not try to be too sporty or luxurious instead it delivers its smooth, clean and crisp driving. The suspension kicks in each time you hit a bend, and it’s clear that Lexus has tuned it to be something that isn’t too stiff or too harsh. 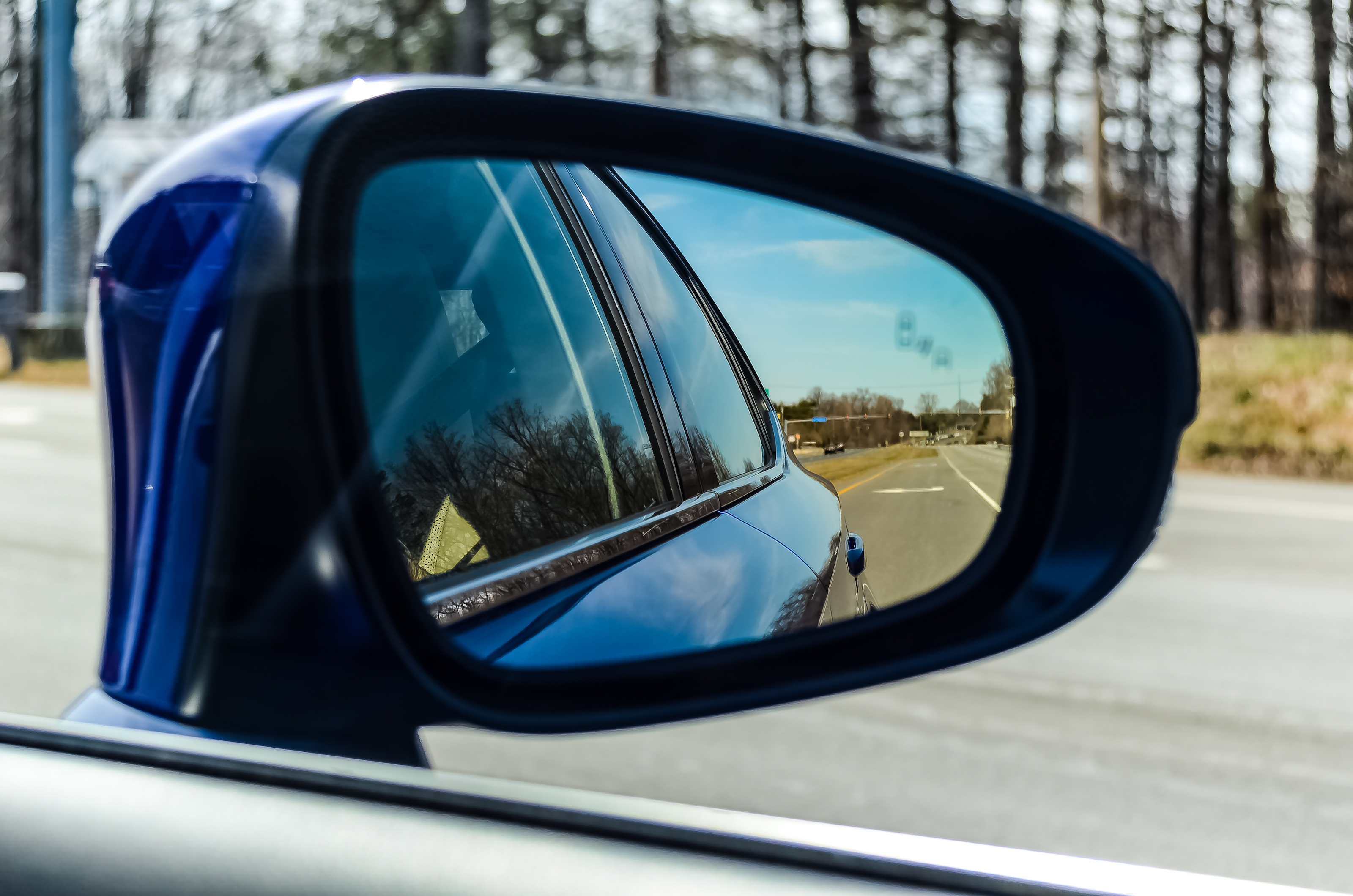 The uniquely designed IS 300 AWD is one of the best sports sedans for under $50,000. We would recommend it above the IS350 and 200t owing to its more sensible pricing and balanced fuel economy.