20 Years of McLaren F1 GTR and a story to tell - Carsfera.com 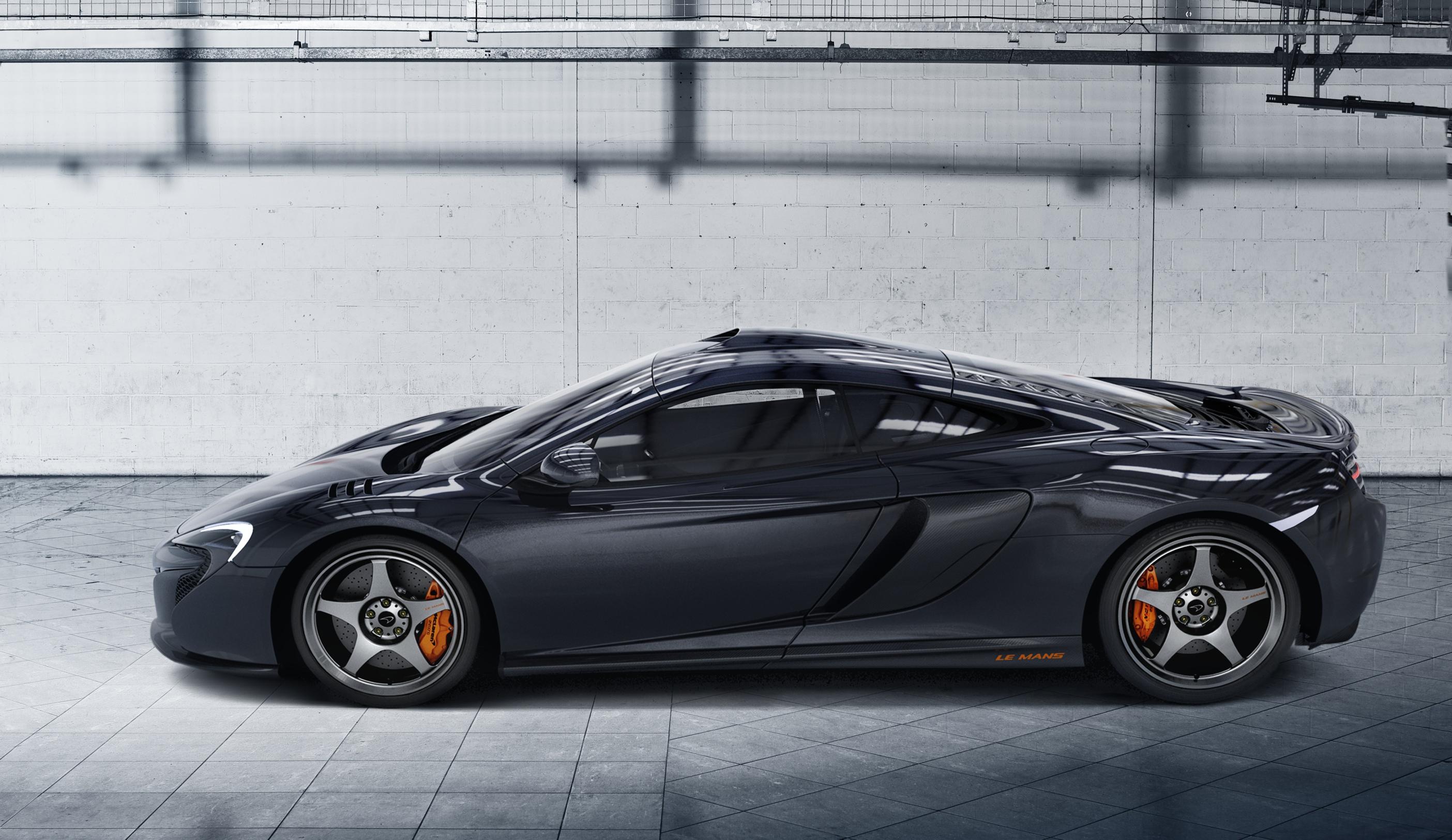 20 Years of McLaren F1 GTR and a story to tell

Every one of the 106 models of the McLaren F1 built has a story to tell, with those wearing a ‘GTR’ badge boasting a lineage back to one of the most famous results in the history of the 24 Hours of Le Mans. As the chequered flag fell at the end of the 1995 race, five McLaren F1 GTRs crossed the line to finish 1st, 3rd, 4th, 5th and 13th. In honour of this achievement, five special editions of the McLaren F1, badged the McLaren F1 LM, were commissioned – one for each of the cars that finished. 20 years on, McLaren Special Operations (MSO) has released the first details of a special edition 650S, built to celebrate the anniversary of this result. Only 50 McLaren 650S Le Mans will be available globally, with a design inspired by the race-winning #59 McLaren F1 GTR. Deliveries will commence later this year. 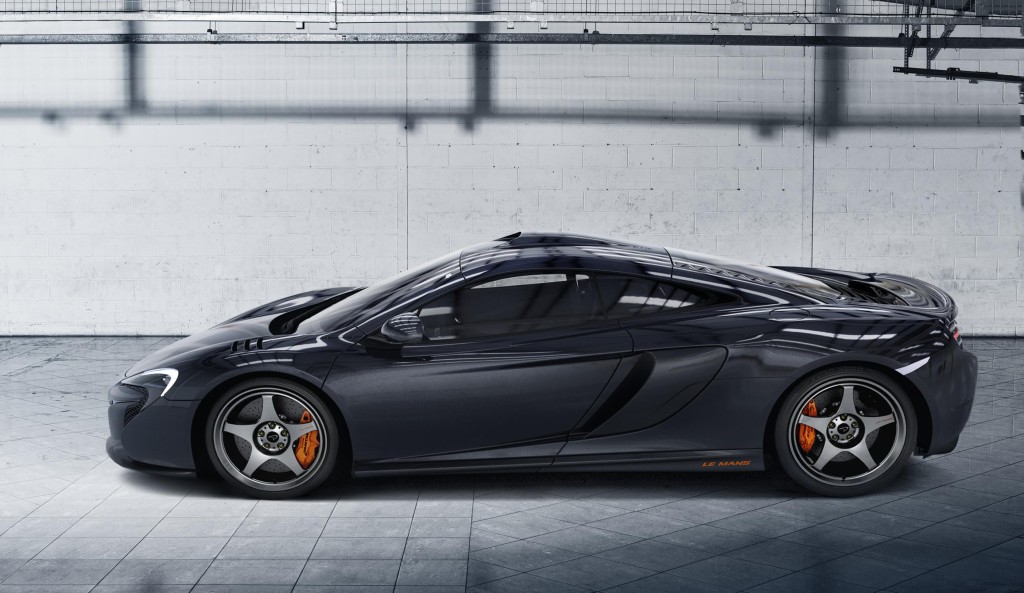 Designed by MSO in consultation with Peter Stevens, the designer of the iconic McLaren F1, the McLaren 650S Le Mans will be offered as a coupé only, and will borrow a number of styling enhancements from the iconic race-winner, most notably the roof-mounted ‘snorkel’ air intake. This fully-integrated ‘snorkel’ channels airflow to the familiar 3.8-litre twin turbo V8 engine, while also providing enhanced aural drama within the cabin, while the front wings feature subtle louvres to reduce pressure over the front wheels, increasing downforce. The unique ‘Le Mans Edition’ lightweight wheels – 19-inch at the front, 20-inch at the rear – are styled around the design of the motorsport rims fitted to the 1995 racers. The rims wear the McLaren-developed Pirelli P Zero™ Corsa tyres and are mounted in front of carbon ceramic brakes as standard, with McLaren Orange callipers.

Commenting on the McLaren 650S Le Mans, Stevens explains: “The design of the McLaren F1 rewrote the rulebook. It was intended to offer the ultimate, no compromise road driving experience. The fact that it was transformed into a racer, and a race winner, was true testament to the strength and integrity of the original design, which is something I am very proud of.

“With a mix of subtle design traits, the 650S Le Mans adds a modern twist by blending the iconic lines of the McLaren F1, and heritage features such as the wing louvres and the roof-mounted air intake, with groundbreaking technologies. It is a fantastic homage to that original design, and to the incredible race result achieved by the team in 1995 at one of the most difficult, and most challenging races in the world.”

Power and torque figures for the McLaren 650S Le Mans remain unchanged from the standard production model, producing 650PS (641 bhp) and 678 Nm (500 lb ft) of torque. This sprint from zero to 62 mph is achieved in three seconds and the top speed is 207 mph.

Visual carbon fibre features throughout the limited edition model, including the front splitter and rear bumper. The limited edition coupés also feature MSO-developed extended side blades and the distinctive MSO rear diffuser. The unique look of the McLaren 650S Le Mans exterior is further enhanced by the metallic Sarthe Grey exterior paint colour, inspired by the colour of the race-winning McLaren F1 GTR. A splash of the famous McLaren Orange in the form of the ‘Le Mans’ logo adorns the wheels and the trailing edge of the extended MSO door blades, while an internal dedication plate on the door card identifies the limited nature of the model.

The interior is swathed in black leather and Alcantara®, while a pair of sports seats are finished in black with contrasting McLaren Orange Alcantara® in the centre. A Le Mans logo is embossed on the headrest of each seat, and on the unique floor mats, paying further homage to the anniversary.

The McLaren 650S Le Mans is available globally, priced at £244,500, and deliveries will commence in mid-2015. Owners of the McLaren 650S Le Mans will receive an exclusive invitation for the owner plus a guest to join McLaren at a 20th anniversary celebration of the famous victory at the historic Le Mans circuit courtesy of McLaren.

← Previous Story Six decades of the largest Porsche club organization in the World
Next Story → Unique, hand-crafted, beautiful and rare